Turner syndrome, also known as monosomy X, 45X, or Ullrich-Turner syndrome, is a chromosomal disorder that occurs due to complete or partial monosomy for the X chromosome which results in ovarian failure and short stature.

This genetic disorder occurs in 1 per 2500 live-born females.

Approximately 1% of all female conceptions have a missing X chromosome. Of these, the majority of about 99 percent spontaneously abort during the 1st trimester of pregnancy.

TS is the 2nd most frequent form of sex chromosome aneuploidy.

Common characteristics and traits of the syndrome include:

Girls with TS usually have normal intelligence, however, they may have difficulty with social, nonverbal, and psychomotor skills.

Occasionally, the symptoms are so mild that the affected females don’t get a diagnosis until they are young adults.

In females with TS, a copy of the X chromosome is absent or considerably different.

The missing genes cause the abnormalities found in women with TS.

Unlike with Down syndrome, maternal age does not increase the risk of TS, and there are no clearly established risk factors.

The genetic alterations of Turner Syndrome may be one of the following:

TS can be diagnosed before birth, during infancy, or in early childhood.

It is diagnosed using a number of tests including:

Although there is no cure for TS, there are some treatments that can help most patients with TS to lead relatively normal lives.

Weight management is an issue in people with TS.

Therefore, affected females should be encouraged to engage in physical activities, like – walking, swimming, or bicycling starting in childhood.

Also, the incidence of type II diabetes mellitus has been reported to be increased (with about 100 percent) in people with Turner syndrome.

Hence, affected individuals should have a diet low in junk foods and rich in vegetables, fruits, legumes, seeds, and whole grains. 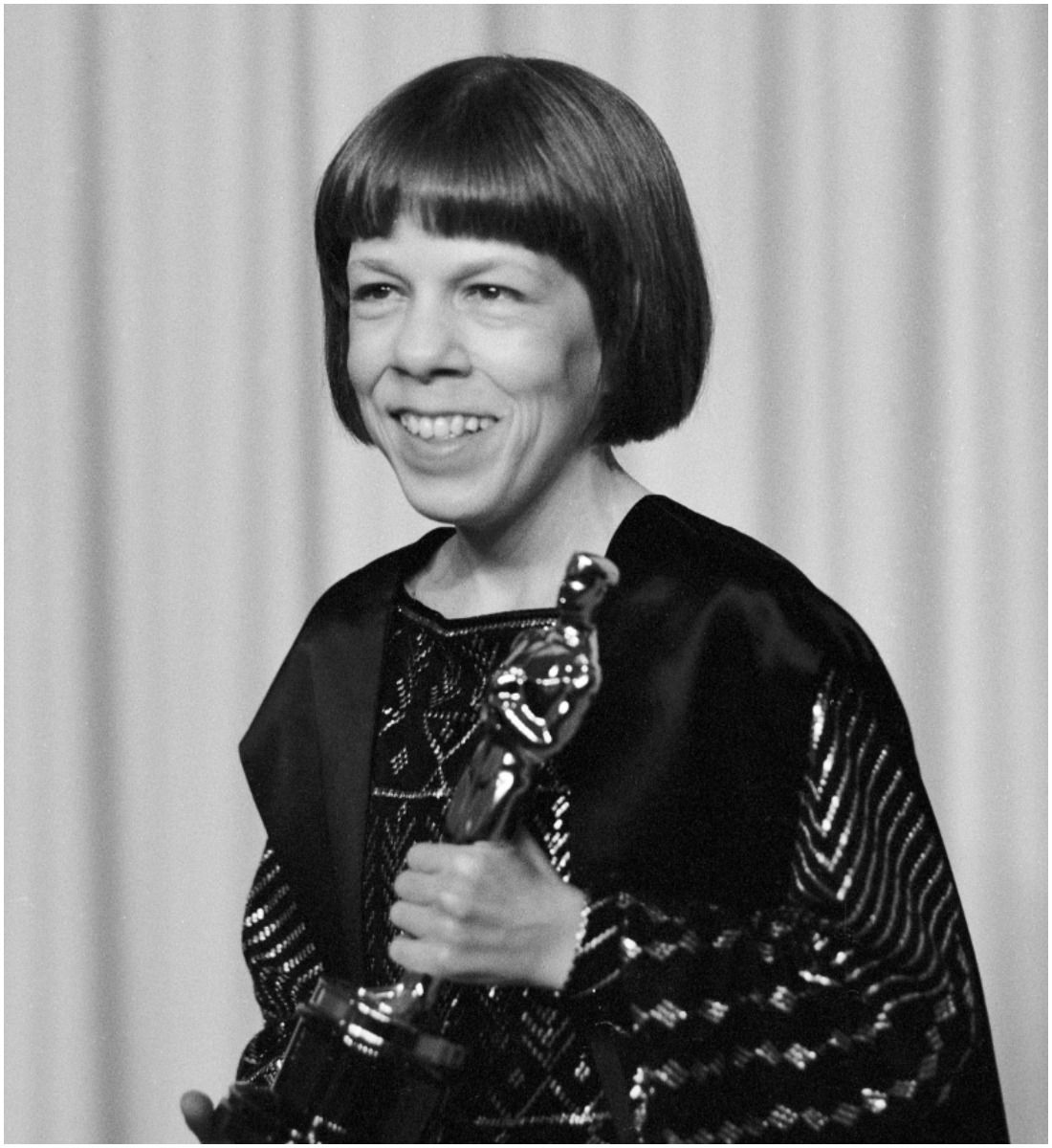 Her mother, Elsie Doying, is a piano teacher and her father, Raymond Davy Hunter, is the vice president of Harper Fuel Oil.

Linda’s film debut was in Robert Altman’s Popeye, however, it was her 2nd film, ”The Year of Living Dangerously,” which earned Linda international praise.

She won an Oscar award for her role as the male Chinese-Australian photographer Billy Kwan.

Other movies in which she starred include the following:

Currently, Hunt is living a blissful married life with his wife Karen Klein. The couple tied the knot in the year 2008. 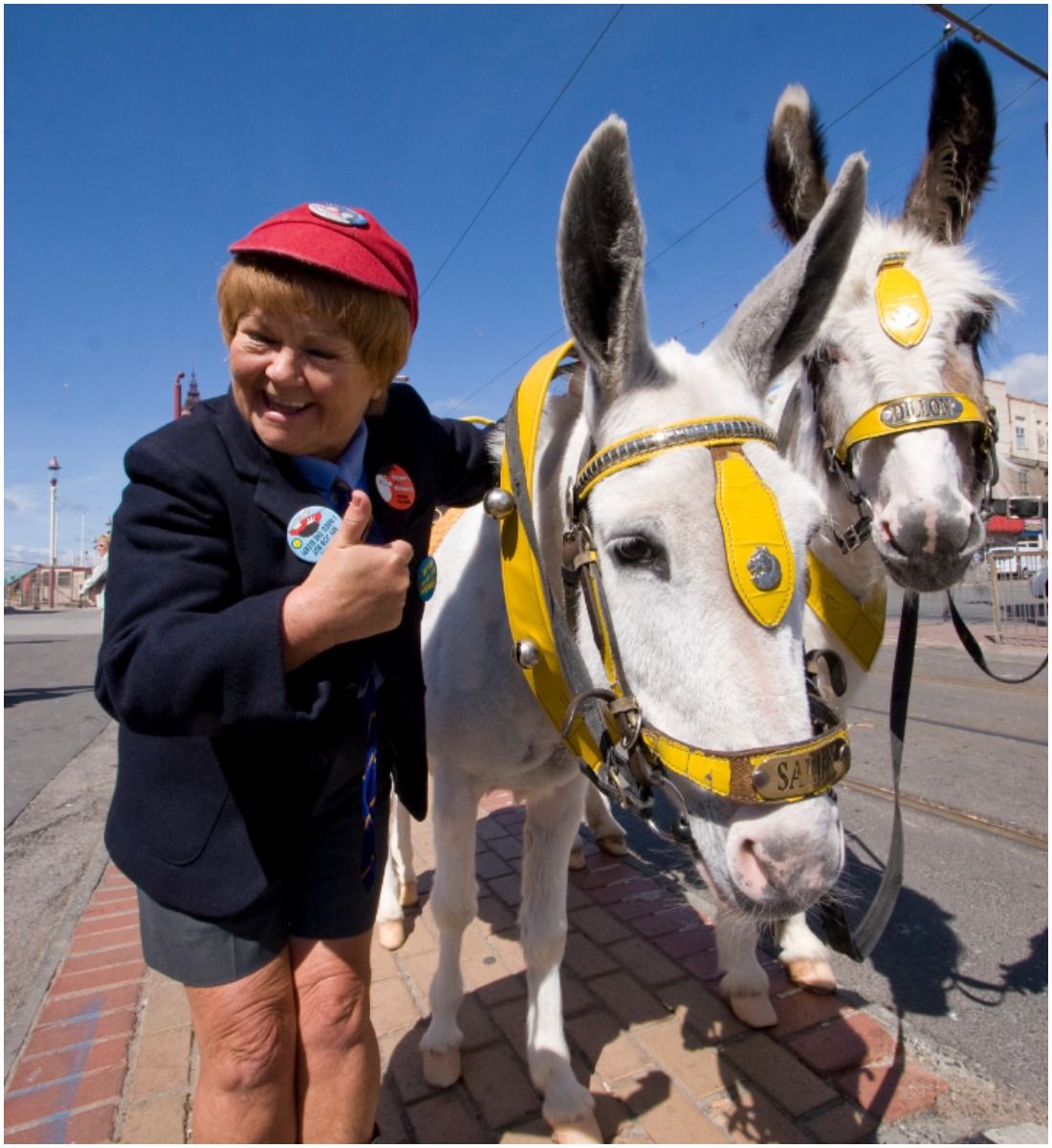 She is an actress who is best known for her role in A Bucket o’ French & Saunders or Absolutely Fabulous: The Movie.

In December 2004, Janette fractured her collarbone and skull falling from scenery during a pantomime at Glasgow’s Pavilion Theatre. Since then, she is semi-retired.

Krankie has been married to Ian Tough since 1969.

Dr. Catherine Ward-Melver works as a geneticist at Akron Children’s Hospital in Ohio.

In 2013, Dr. Catherine Ward-Melver adopted a girl from China, who also has Turner syndrome. She said: ”I want Zoe to grow up knowing that she is a healthy, delightful girl who just happens to have Turner syndrome.” 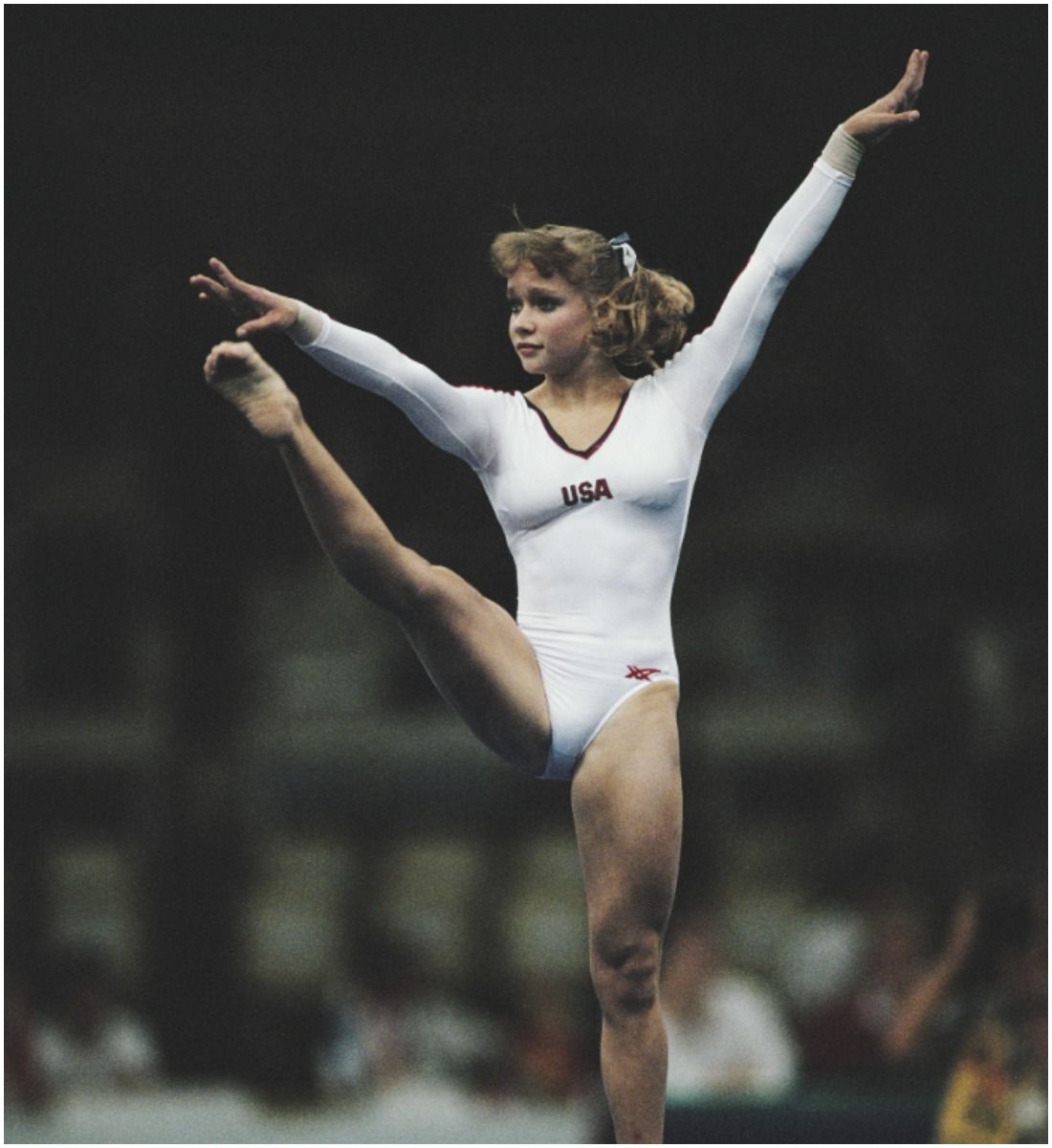 Melissa “Missy” Marlowe is a Belgian-born American gymnast who represented the US at the Olympics in Seoul.

In 1987, Marlowe was voted “Athlete of the Year” by her teammates. Presently, she is married to a former Utah football player, Joe Clausi, and resides in Salt Lake City.

READ THIS NEXT: Celebrities With Sickle Cell Anemia