Cream of tartar, also known as potassium hydrogen tartrate, is a popular ingredient in many recipes.

It is actually the powdered form of tartaric acid.

It is an acidic byproduct of winemaking, namely something which is left behind when the grapes are fermented.

Once formed, it is scraped off of the sides of the barrels. Next, it is cleaned and ground to form the cream of tartar.

Potassium tartrate has an indefinite shelf life as long as you store it away from heat.

It is the ingredient most commonly used in baking powder to provide the dry acid in it, which reacts with the baking soda when wet.

Acidic potassium tartrate adds volume and stabilizes the structure of beaten egg whites by helping water and air stay put within the network of protein strands.

Also, when making frosting or candy, it promotes a creamier texture.

It is also frequently added to baked products to help activate the alkaline baking soda.

For instance, potassium hydrogen tartrate combined with baking soda is what gives us baking powder.

Moreover, it is used:

Non-food applications of cream of tart include its use as one of the starting materials for the production of a white crystalline organic acid called tartaric acid. 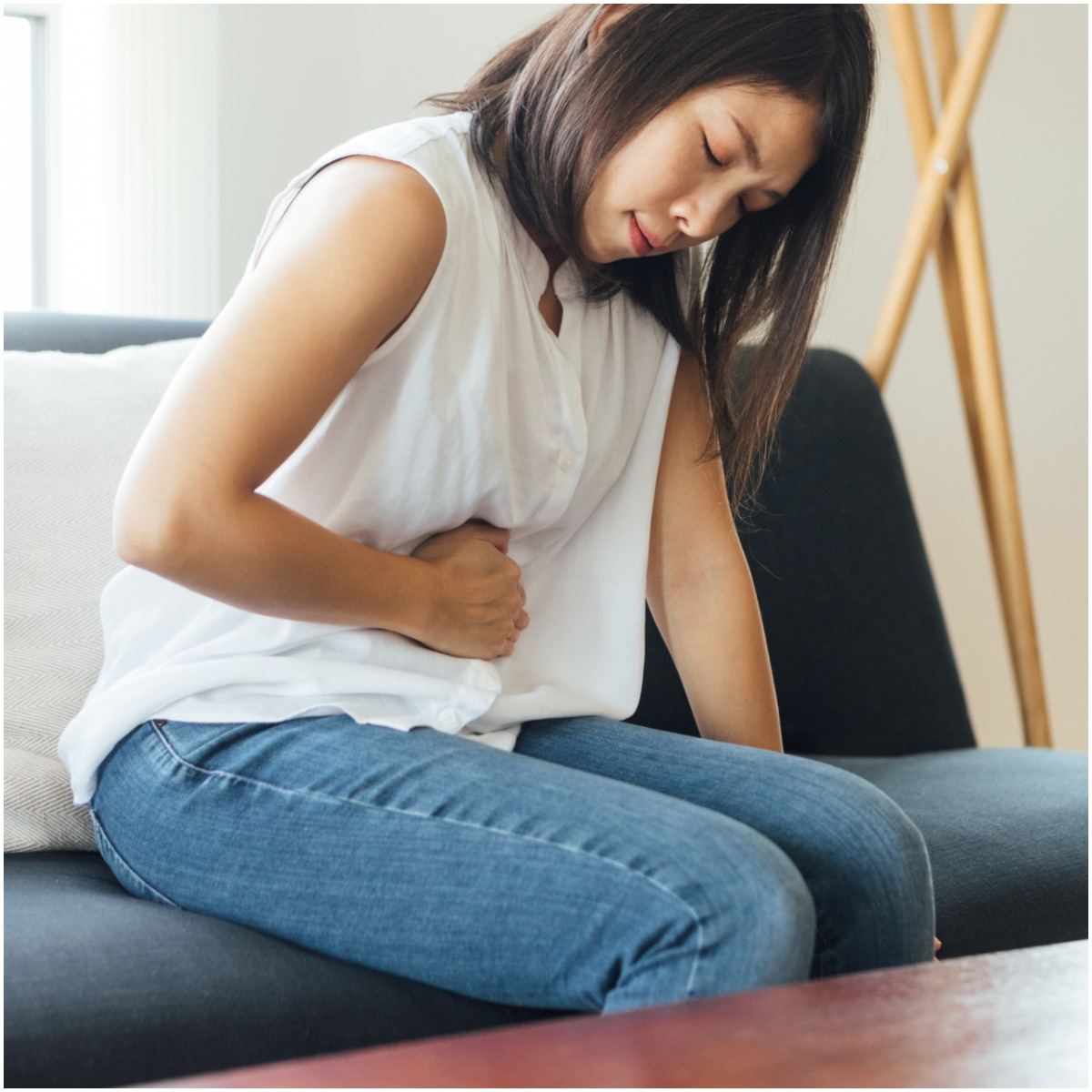 Heartburn is a sensation of burning in the chest that is caused by stomach acid backing up into the esophagus.

An estimated 50 million people in the United States complain of frequent heartburn.

You will be more likely to feel the symptoms of heartburn if you:

Around ½ tsp of potassium tartrate combined with an equal part of baking soda can be used with warm water to relieve the symptoms of heartburn.

Urinary tract infections (UTIs) are uncomfortable and can lead to serious complications, even organ damage.

According to statistics, they result in over 1.5 million hospitalizations, 10 million office visits, and $1 billion in healthcare costs every year in the US.

Women are more likely to develop urinary tract infections than men due to the fact that they have a shorter urethra, which makes it substantially easier for harmful bacteria to reach the bladder.

Pregnancy can also increase the risk of urinary tract infections since you produce more progesterone, which relaxes muscles in the ureter and bladder.

Potassium tartrate can help change the pH level and inhibit the growth of pathogenic bacteria. 2 tsp in a ½ cup of water can be consumed 2 times a day.

Side Effects of Cream of Tartar

Common side effects may include:

Cream of tartar has a laxative effect. Laxatives can accelerate intestinal transit, which helps speed up the movement of the digestive tract to spur a bowel movement.

Laxatives can cause dehydration; therefore, it is important to drink plenty of fluids if you intake foods that contain cream of tartar.

Other side effects of laxative abuse include:

Cream of tartar has too much potassium (about 495 mg per teaspoon). High potassium in the blood is a medical condition called hyperkalemia that may happen in individuals with advanced stages of chronic kidney disease.

In addition, individuals with diabetes mellitus, heart failure, and those taking renin-angiotensin-aldosterone system inhibitors have an estimated 3 times higher risk for hyperkalemia.

Symptoms of hyperkalemia include:

If you start experiencing these symptoms, call your local emergency services as this condition requires immediate medical care.

Vinegar is a sour liquid that is prepared by fermenting alcoholic liquids, and it mainly consists of water and acetic acid.

This acidic liquid can help in the proper absorption of calcium, which is important in the formation of strong teeth and bones.

For general baking purposes, you can substitute 1 tbs of white vinegar per tsp of potassium hydrogen tartrate.

It is the liquid left over when making butter from milk.

Buttermilk is used to make baked goods and other foods, like – buttermilk pancakes and biscuits.

For each 1/4 tsp of potassium tartrate in the recipe, remove 1/2 cup of liquid from the recipe and replace it with 1/2 cup of buttermilk.

Yogurt is one of the most popular fermented dairy products in the world, produced by adding live bacteria to milk.

It is believed that yogurt originated in Mesopotamia a few millennia ago.

It is a solid mixture that is used as a chemical leavening agent in baked goods.

It works by making a reaction between an acid and a base that produces carbon dioxide bubbles to make the mixture light.

Use 1.5 tsp of baking powder to replace 1 tsp of cream of tartar.

The juice of an average-sized lemon contains about 49 mg of potassium, a mineral that is essential to cell function. Also, lemon juice is high in folate, vitamin C, flavonoids, and limonins.

You can replace every 1/8 tsp of cream of tartar with 1/2 tsp lemon juice.

Note – since lemon juice has the capacity to alter the taste of the food item you are baking, it is recommended to use baking powder as a substitute rather than using lemon juice.