Calcium propionate is a white crystalline solid or powder with odors resembling propionate acids. It is produced from calcium hydroxide and propionic acid.

It is listed as E number 282 in the Codex Alimentarius. The US Food and Drug Administration recommended that the daily intake of E282 for adults is 1 mg/kg/d.

The US Food and Drug Administration classifies it under the category “generally recognized as safe.”

It has a broad antibacterial activity against yeast bacteria and mold bacteria, inhibiting the propagation of microorganisms, and can be used as a preservative for bread and pastries and a fungicide on food.

The calcium propionate market is estimated to grow from $220.6 million in 2012 to $312.7 million by 2018. In terms of revenue, North America leads the market, followed by the European Union.

In agriculture, this substance is used to prevent milk fever (a metabolic disease caused by a low blood calcium level) in cows.

Moreover, it is added to animal feeds as it inhibits the growth of mold and other microorganisms in them.

It also has some applications in the manufacture of butyl rubber (a synthetic rubber, a copolymer of isobutylene with isoprene). Adding it to the raw product makes it significantly easier to process the rubber. In addition, it protects the rubber from scorching during the manufacturing process.

E282 can be used as a fungicide on fruits, including lemons, oranges, grapefruits, and other citrus fruits.

It is also used as a preservative in numerous products, such as:

It is found in the following beverages:

This preservative is found in the following milk and dairy products:

Note – Some types of cheese, like – Emmentaler of Swiss cheese, have naturally occurring calcium propionate, that develops as the cheese ripens and acts as a natural preservative in the cheese.

E282 has been widely used as a preservative in bakery products and bread. It helps keep the baked goods fresh by preventing bacterial and mold growth which would cause them to go bad.

The antimicrobial action of E282 is based on its dissociation process to produce undissociated propionate acid, that could diffuse across the cytoplasmic membrane.

It is found in the following processed meats:

E282 is found in the following processed nuts and vegetables:

Side Effects of Calcium Propionate

Note – Allergic reactions usually occur when the body’s immune system recognizes some protein in the food as foreign and tries to prevent the allergen from entering the body.

Reports of allergic reactions to this food preservative have included the following:

Restlessness, irritability, sleep disturbance, and inattention in some kids may be caused by this preservative which can be found in a variety of foods that are consumed daily, according to a 2012 study that was published in the “Journal of Paediatric Child Health.”

Note – it is essential for families to know what to look for in their kids’ changing behaviors and moods to distinguish the normal, and occasional extreme ups and downs of development, from the beginnings of a psychological disorder which needs to be medically treated.

This preservative has the potential to permanently damage the stomach lining by exacerbating gastritis and inducing stomach ulcers.

According to statistics, about 1 out of every 10 American adults experience a stomach ulcer at some point in their lives.

The most common symptom of a stomach ulcer is a gnawing pain which develops in the abdomen.

Note – stomach ulcers are not usually life-threatening. But, in some sufferers, ulcers may perforate (make a hole in the duodenum or the stomach) or the area around them may become scarred. The warning signs include:

It is recommended that pregnant or lactating women avoid foods that contain this food preservative.

If you’d like to avoid consuming E282, there is only one surefire method: eat foods in their natural state and avoid processed foods.

Manganese is a trace mineral in the body that is constantly mistaken for magnesium, however, it is actually completely different. Here is a comparison of the two minerals: Manganese Manganese (Mn) is a... 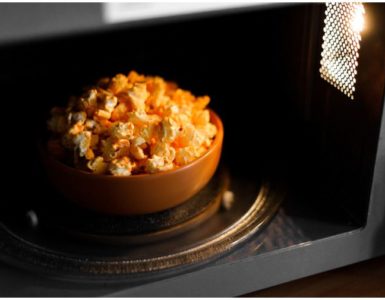 This article reveals the differences between mulberry and blackberry: Mulberry Mulberry is a berry of the Morus alba tree. The mulberry tree belongs to the Moraceae family and is closely related to...

Sprite vs 7UP For Upset Stomach – Differences & Side Effects

History Sprite It is a colorless, caffeine-free, lemon and lime-flavored soft drink manufactured and distributed by The Coca-Cola Company. This beverage is now sold in more than 190 countries around the world. Sprite...

Constipation is a frustrating condition, affecting up to 20 percent of the world’s population A person is considered constipated if the stools are hard, dry and difficult to pass or if there are less than 3 bowel... 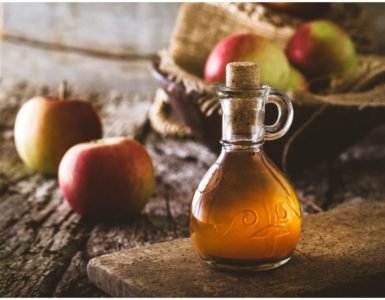 An enema is a way to flush waste out of the colon and involves introducing a liquid solution into the colon via the rectum or anus. The colon is an important part of the digestive system and is responsible for absorbing...

Some of the most popular beverages on the market today are sodas of various flavors (Fanta, Sprite, Mountain Dew, or Mello Yello) and fizzy soft drinks like colas (Pepsi or Coca-Cola, etc). What’s fascinating is...

Lapsang Souchong tea, also known as “the smoky tea” or “Zheng Shan Xiao Zhong,” is native to the Wuyi Mountains of the Fujian Province, China. It is one of the oldest kinds of tea in the world. Legend claims that the...

Cream of tartar, also known as potassium hydrogen tartrate, is a popular ingredient in many recipes. It is actually the powdered form of tartaric acid. It is an acidic byproduct of winemaking, namely something which is... 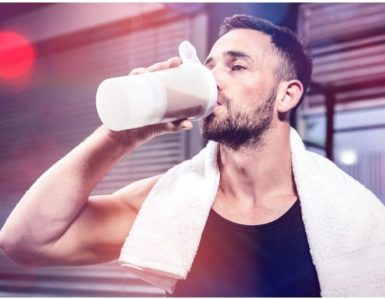 Arbonne vs Shakeology: What’s the Difference?

This article reveals the differences between Arbonne and Shakeology: Arbonne Protein Shake Arbonne Essentials is a popular line of nutritional and skin-care products including bath and body items, protein powders and... 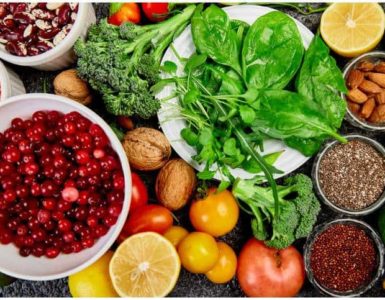 25 Foods High In Vitamin C (Other Than Oranges)

Vitamin C is a water-soluble essential vitamin that is capable of being both an antioxidant and pro-oxidant. It is an essential dietary component since humans, unlike most animals, are unable to synthesize it...

Forchloefenuron is a cytokinin, that improves fruit set, fruit size, cold storage, and cluster weight in kiwifruits and grapes. It is called “plant growth regulator,” that the US Environmental Protection Agency...

Honeydew melon (scientifical name – Cucumis melo L.), the Amarillo melon or White Antibes, is a creamy yellowish oval-shaped fruit which belongs to the family Cucurbitaceae. It was originally grown...