Who are the most famous celebrities with Myasthenia Gravis?

Myasthenia gravis is a chronic disorder that causes rapid fatigue and weakness of muscles.

It often causes severe disability, which can be life-threatening.

It is caused by an abnormal immune reaction in which the body’s immune defenses attack certain receptors in muscles that receive nerve impulses.

Symptoms may include – shortness of breath, trouble talking, drooping of one or both eyelids, having a hard time swallowing, change in facial expression, blurred vision, weakness in hands, fingers, arms, legs, and neck, and problems walking.

Note – the disorder does not affect the sufferer’s mental capacity or bowel and bladder function. 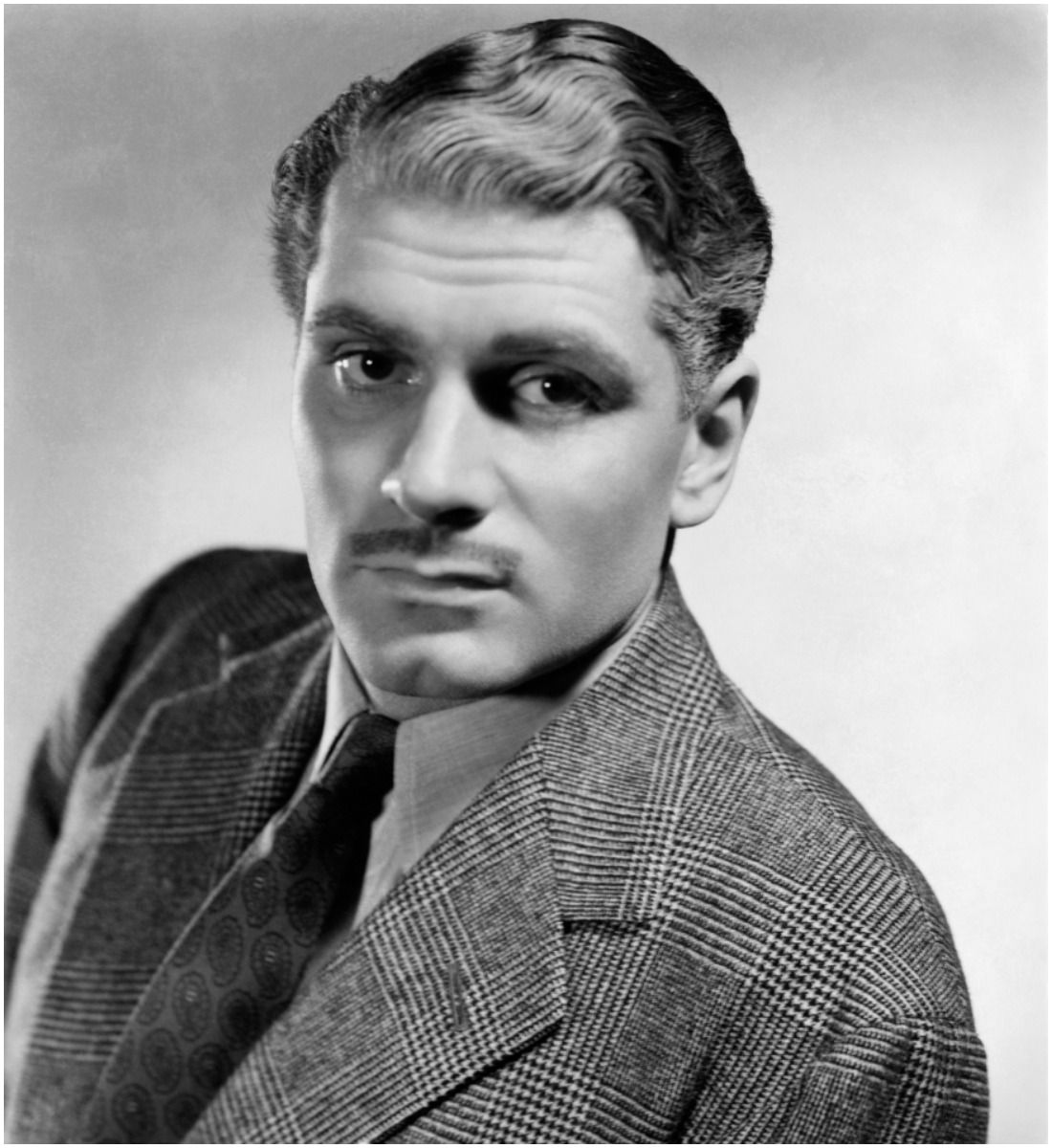 He was a Golden Globe, Academy Award, Emmy, and BAFTA-winning English actor, producer, and director.

Laurence’s first appearances on the stage were in schoolboy productions of Shakespeare.

Olivier appeared in films with all 3 of his wives:

In 1945, he was made an honorary Lieutenant with ENSA along with his friend Ralph Richardson.

After being ill with myasthenia gravis for the last 22 years of his life, on 11 July 1989, Olivier died of renal failure at his home near Steyning, West Sussex. 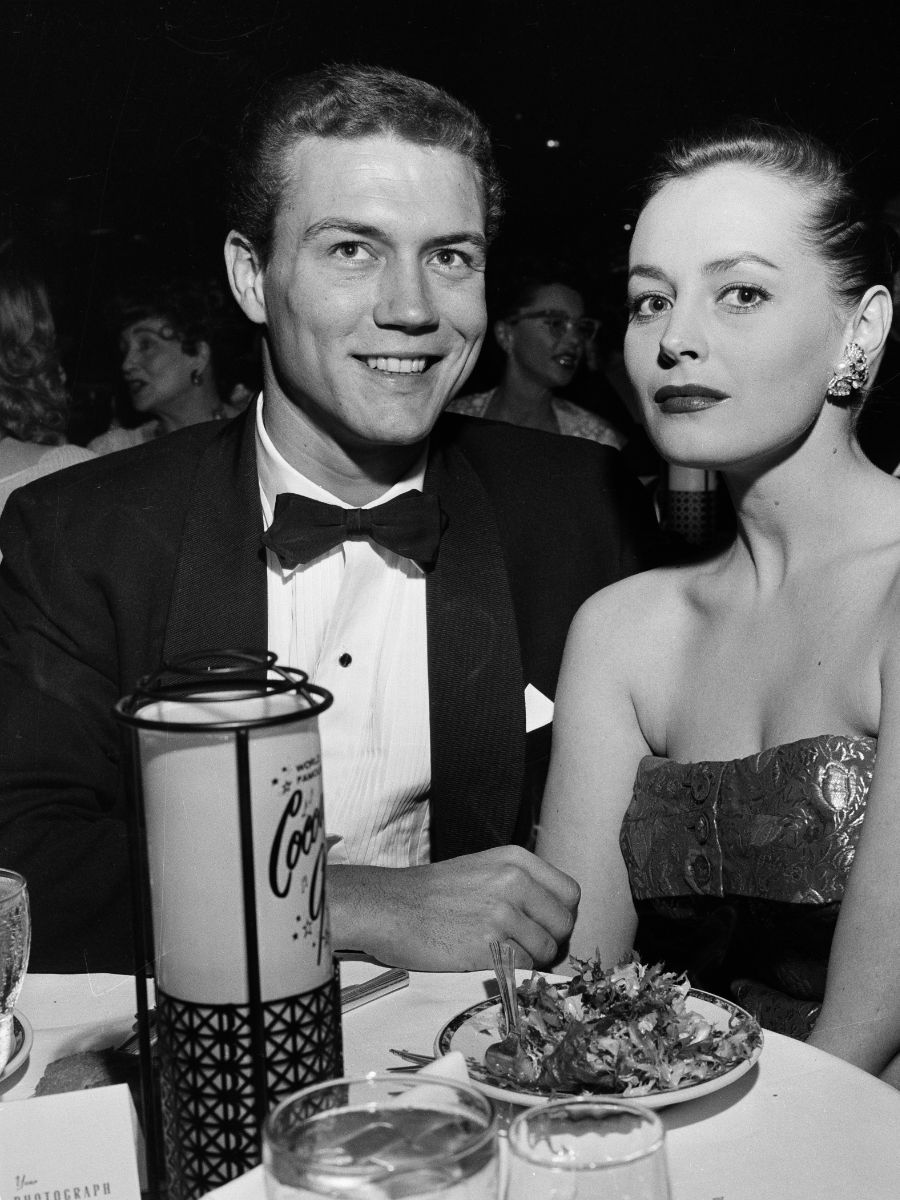 He was an actor who starred in the series “77 Sunset Strip” as detective Jeff Spencer.

In addition, Smith appeared in movies including “No Time to Be Young,” “Man of a Thousand Faces,” and “Auntie Mame.”

Roger was married two times, 1st to model Victoria Shaw and then to Ann-Margret. In 1994, during an interview with the New York Times, Ann said:

“The man that I married is the man I knew I was going to marry on the third date.”

In 1965, Roger Smith was diagnosed with myasthenia gravis, which forced him to retire from performing.

Stephen Garrett was a musician who gained fame first in the mid-1990s as a member of the Playa.

He was also a songwriter for a few artists, including Ginuwine, Aaliyah, Destiny’s Child, and Pretty Ricky.

The autopsy has revealed that Static Major’s death was linked to treatment received at the hospital. Stephen Garrett was just 33 years old when he died.

He is an Indian film actor who was known mainly for his roles in action films. He is most likely the most popular star in the history of India’s cinema.

Bachchan made his film debut in Saat Hindustani in 1969.

In 1983, while filming Coolie, he received a near-fatal injury.

In the year 2000, Amitabh Bachchan became the 1st living Asian to have been immortalized in wax at Madame Tussauds Wax Museum.

In 2003, Amitabh was appointed a goodwill ambassador for the United Nations Children’s Fund.

Bachchan has won 6 International Indian Film Academy Awards and 15 Filmfare Awards, including the Best Actor Award in 2010 for his performance in Paa. Amitabh has an estimated net worth of 400 million dollars.

In 1982, Amitabh Bachchan was diagnosed with myasthenia gravis. 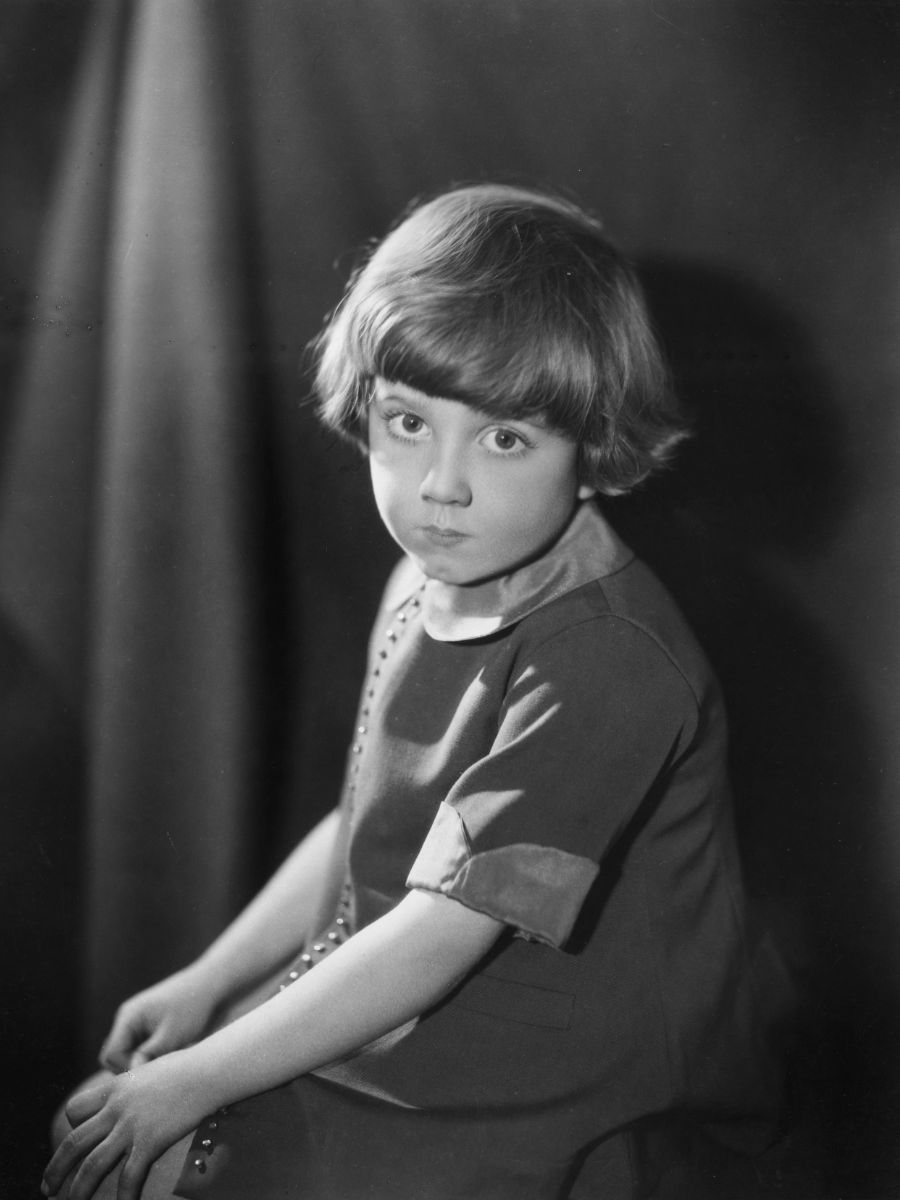 As a kid, Robin was the basis of Christopher Robin, a character in his father’s Winnie-the-Pooh stories.

Christopher Robin Milne also has MG, and the condition would kill Robin in his sleep in April 1996.

After his death, Christopher was described by one newspaper as a “dedicated atheist.” 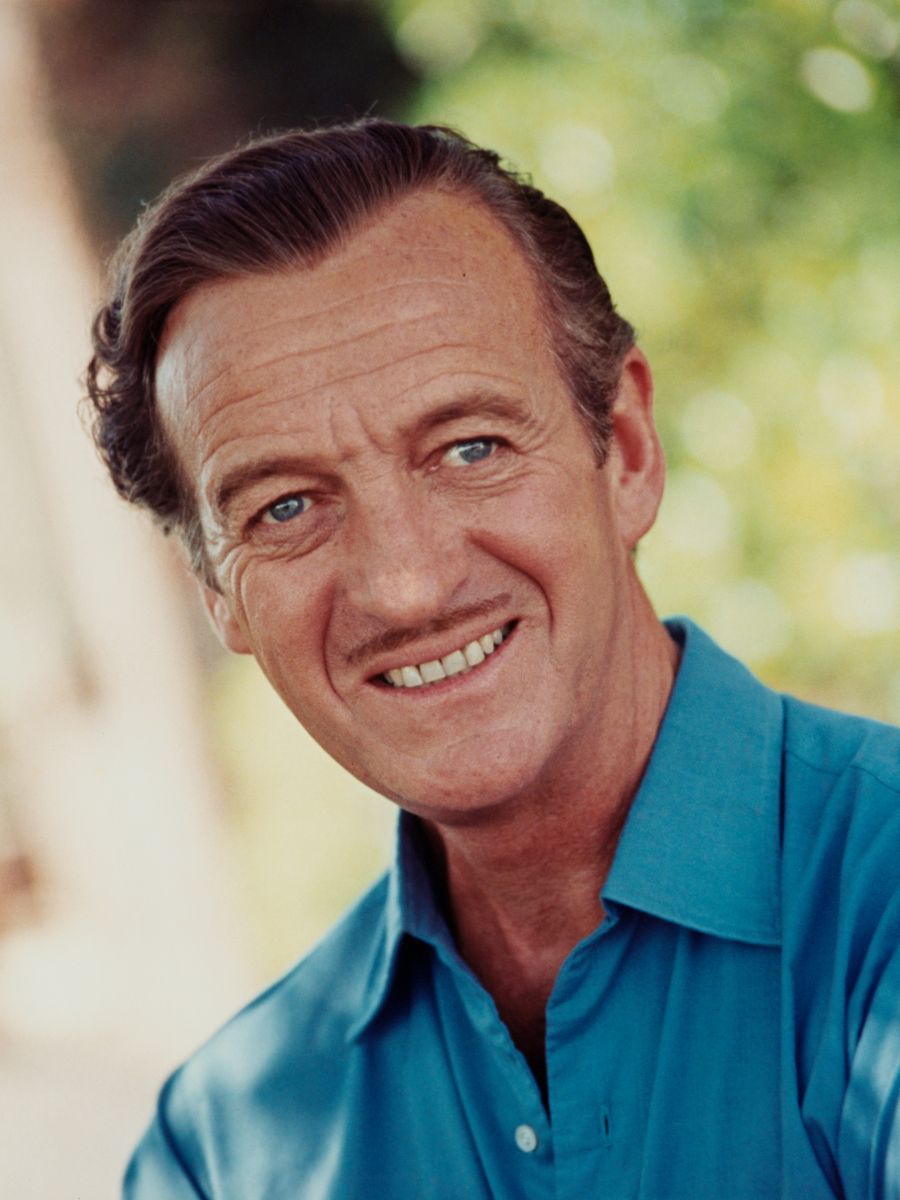 He was an English memoirist, actor, and novelist who won the Academy Award for Best Actor for his performance in Separate Tables.

His best-known films include:

On July 29, 1983, he died in Château d’Oex, Switzerland, following an agonizing battle with MG. 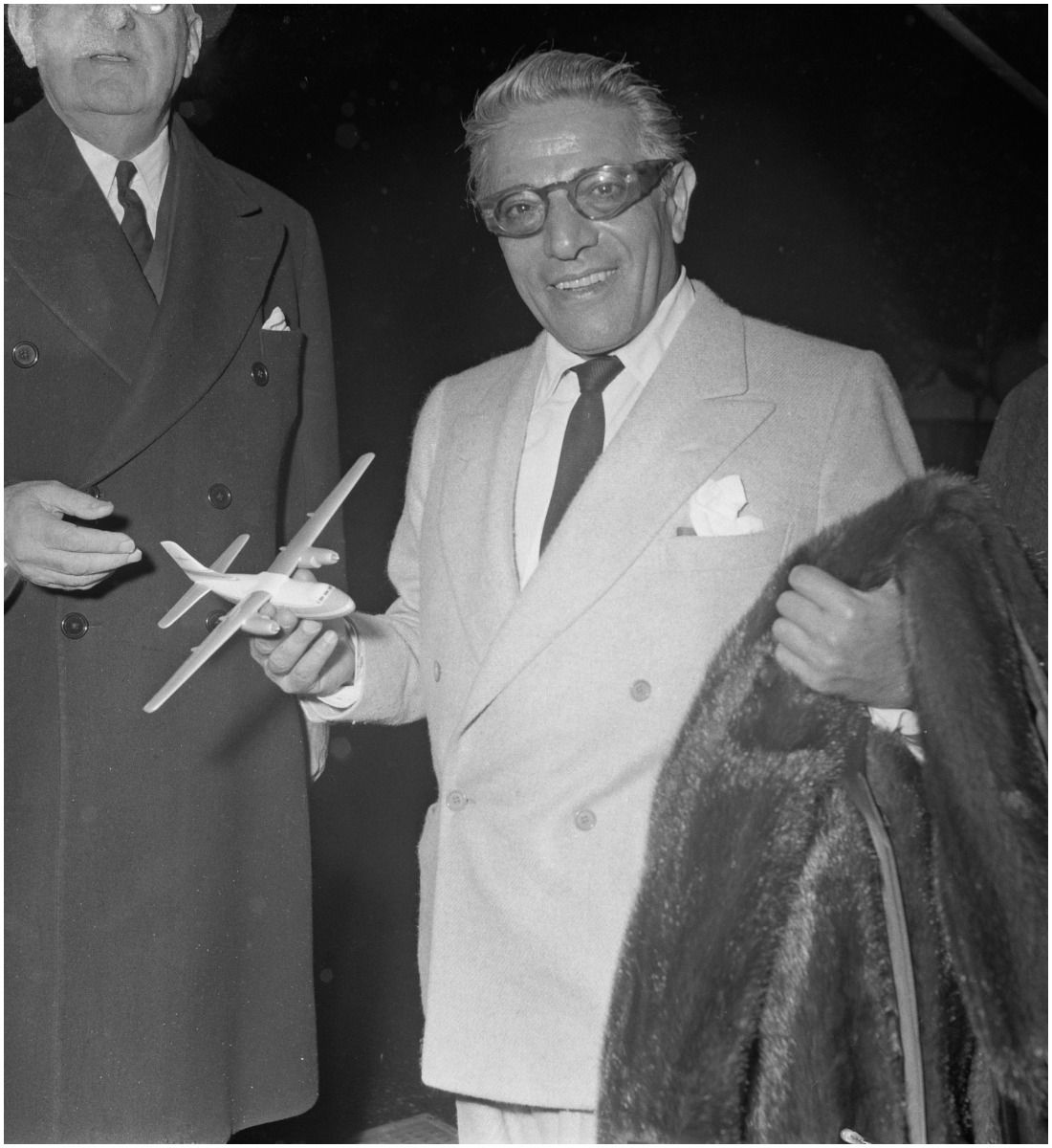 He was a Greek shipping magnate who was one of the world’s richest and most famous men and amassed the world’s largest privately-owned shipping fleet.

Aristotle was the son of Socrates Onassis, a shipowner with a fleet of 10 ships manned by 40 sailors.

Born in a financially secure household, he had the privilege to attain education at prestigious schools.

On March 15, 1975, he died at age 69 of respiratory failure, a complication of the MG, at the American Hospital of Paris in Neuilly-sur-Seine, France.

It was said that Maria Callas (an American-born Greek soprano), Onassis’ true love, never really recovered from his death. 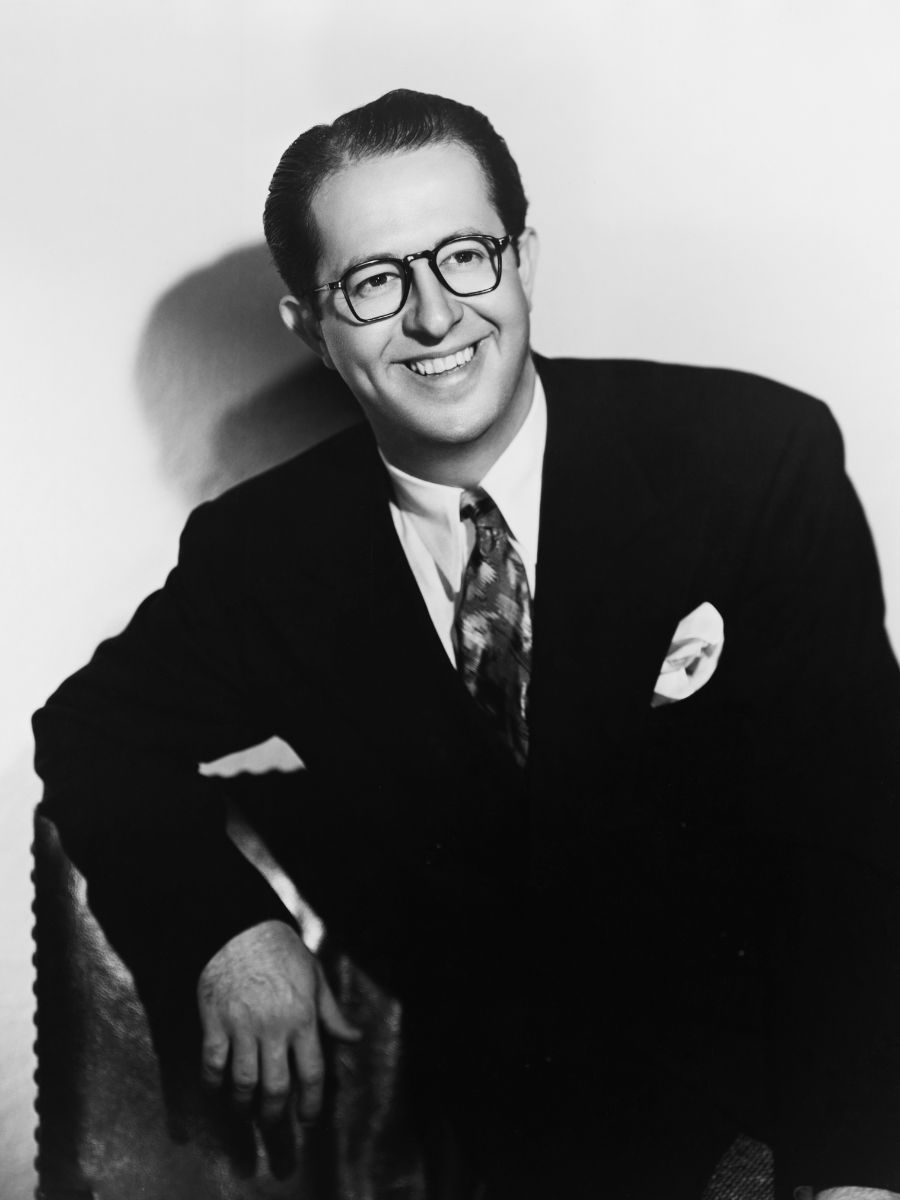 He was an American comedic actor and entertainer who starred in a 1950s sitcom set on a United States Army post.

Silvers was married to Jo-Carroll Dennison and Evelyn Patrick.

He died in his sleep in Century City, California on November 1, 1985.

Cox was a member of the winningest senior class in Auburn history.

When he was in the 10th grade, Brandon was diagnosed with MG. In the present day, Brandon Cox is the Director of Business Development at Hoar Construction. 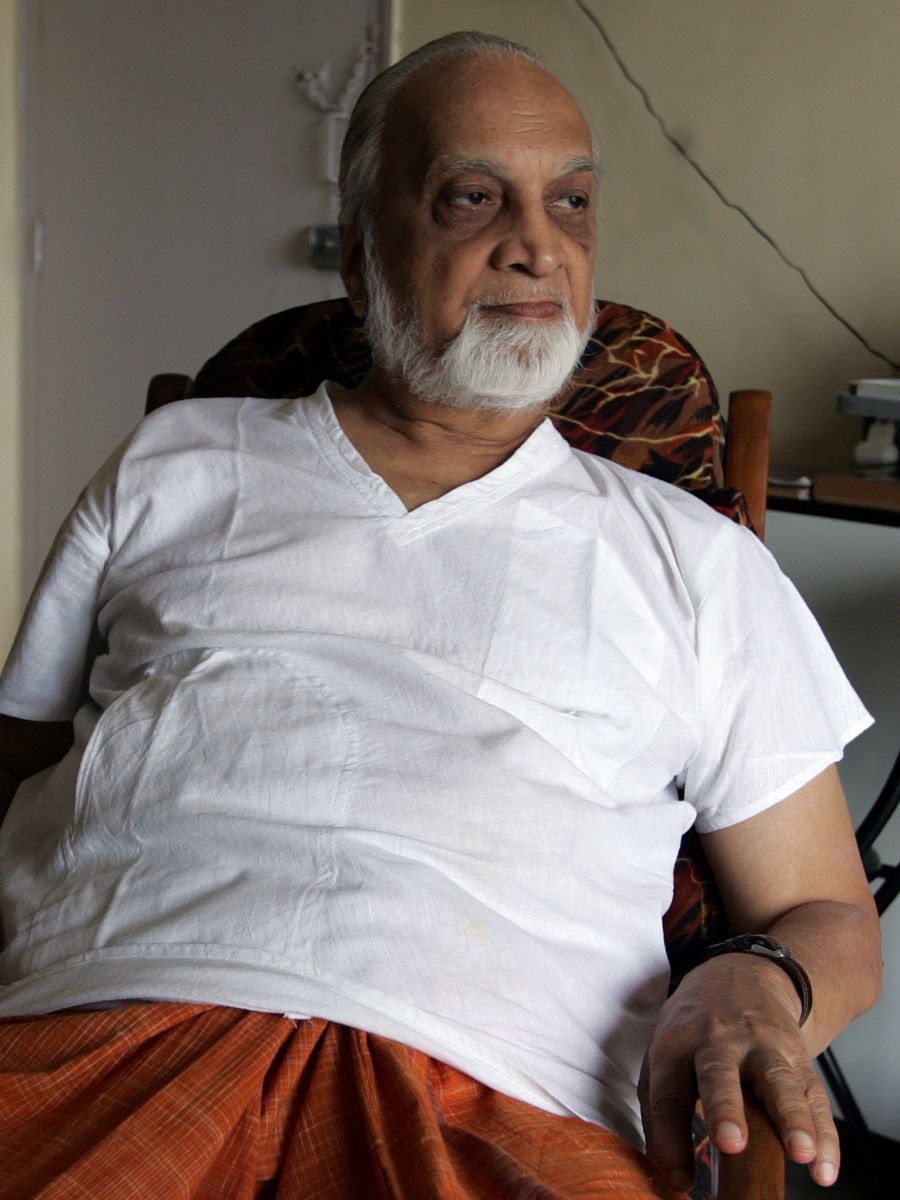 Tendulkar was an Indian theatre director, playwright, essayist, screenwriter, journalist, and translator who was best known for his work in Marathi Cinema.

On May 19, 2008, Vijay died in Pune, battling the effects of myasthenia gravis.

READ MORE: Pain In Ovaries When Coughing or Sneezing 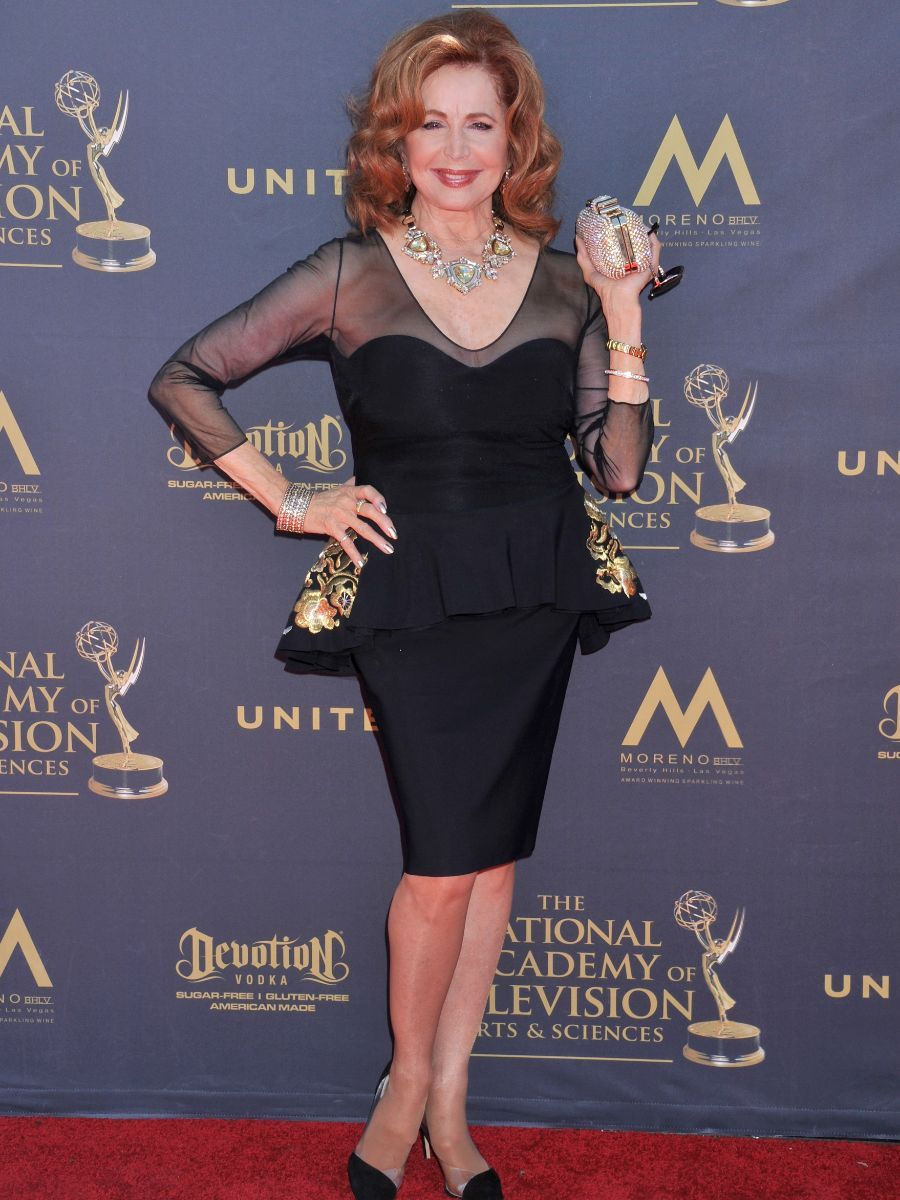 She is an Emmy Award-winning American dramatic actress who portrayed Maggie Horton in the Days of our Lives.

Suzanne was briefly married to actor Sam Groom, who appeared on a few soap operas himself.

This disease affected her facial muscles. Also, Suzanne Rogers experienced hair loss due to the medical treatment for myasthenia gravis.

READ THIS NEXT: Interesting Facts About Prader-Willi Syndrome

You left out Weeb Eubank, the great NFL Head Coach who led both the Baltimore Colts and the New York Jets to championships!