Prader-Willi syndrome is a genetic disease that is caused by the loss of function of a few genes in a particular region of chromosome 15, affecting numerous parts of the body.

PWS is characterized by weak muscles in infancy, poor feeding, followed by behavioral problems and excessive eating in childhood.

#1 In 1887, Langdon-Down, a British physician, was the first to describe a girl with the syndrome, with the following symptoms – obesity, hypogonadism, short stature, and mental impairment. He termed the condition polysarcia.

#2 In 1956, Prader-Willi syndrome was described by Swiss doctors Alexis Labhart, Andrea Prader, and Heinrich Willi based on the clinical traits of 9 kids they examined.

#3 PWS is the most frequent genetic cause of life-threatening childhood obesity.

#5 An estimated 1% of children who have PWS also have a family history of the syndrome.

#6 Q87.1 – it is the code of a congenital malformation syndrome that is mainly linked with short stature.

#7 The life expectancy for patients with the syndrome is near normal, and most can lead healthy and productive lives. Obesity and its complications are the main factors that are contributing to a shorter life expectancy.

#8 It is a complex multisystem disorder that is caused by the absent expression of the paternally active genes on chromosome 15 (15q11.2-q13).

#9 The genetic errors causing PWS occurs in one of 3 ways:

#10 The main features of the syndrome include:

#11 Parents should consult a healthcare professional if the following signs and symptoms appear:

#12 A baby with PWS is prone to a variety of behavioral and health problems, such as:

#13 The syndrome can usually be confirmed by carrying out genetic testing. The main method of testing is a methylation analysis, which detects over 99 percent of cases.

#14 People with PWS may need the following imaging studies:

#15 There is no cure for PWS, and most research has been focused on treating the symptoms. Treatment for the specific symptoms includes the following:

#16 Since obesity is a common issue, management through strict supervision of food intake is essential for individuals with PWS.

To prevent obesity, it is recommended to: 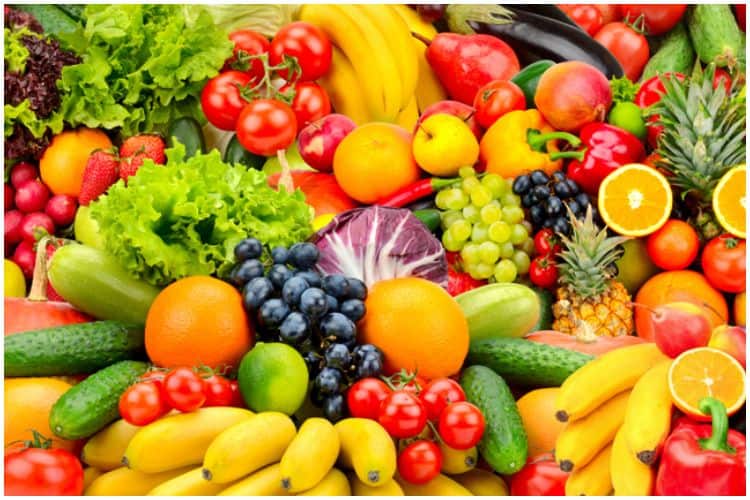