Syphilis is a sexually transmitted infection that is caused by a spirochete called Treponema pallidum.

About 60% of cases affect men who have sex with men or with both women and men, according to the Centers for Disease Control and Prevention.

You face an increased risk of acquiring this infection if you:

In 2016, a total of 468,514 cases were reported in the United States. If left untreated, it can result in skin sores, arthritis, and brain or heart infection.

The bacterium responsible for causing this STD is called Neisseria gonorrhoeae.

Common symptoms of gonorrhea include:

It is the most frequently reported sexually transmitted disease in the United States.

Chlamydia is caused by bacteria called Chlamydia trachomatis. It can infect both women and men.

Every year there were over 1.5 million cases of chlamydia in the US, according to the Centers for Disease Control and Prevention.

Some of the most common symptoms include:

An estimated 16% of people between the ages of 14 and 49 have this sexually transmitted disease.

Symptoms for both females and males include the following:

List of Famous People With Syphilis, Gonorrhea, or Other STDs: 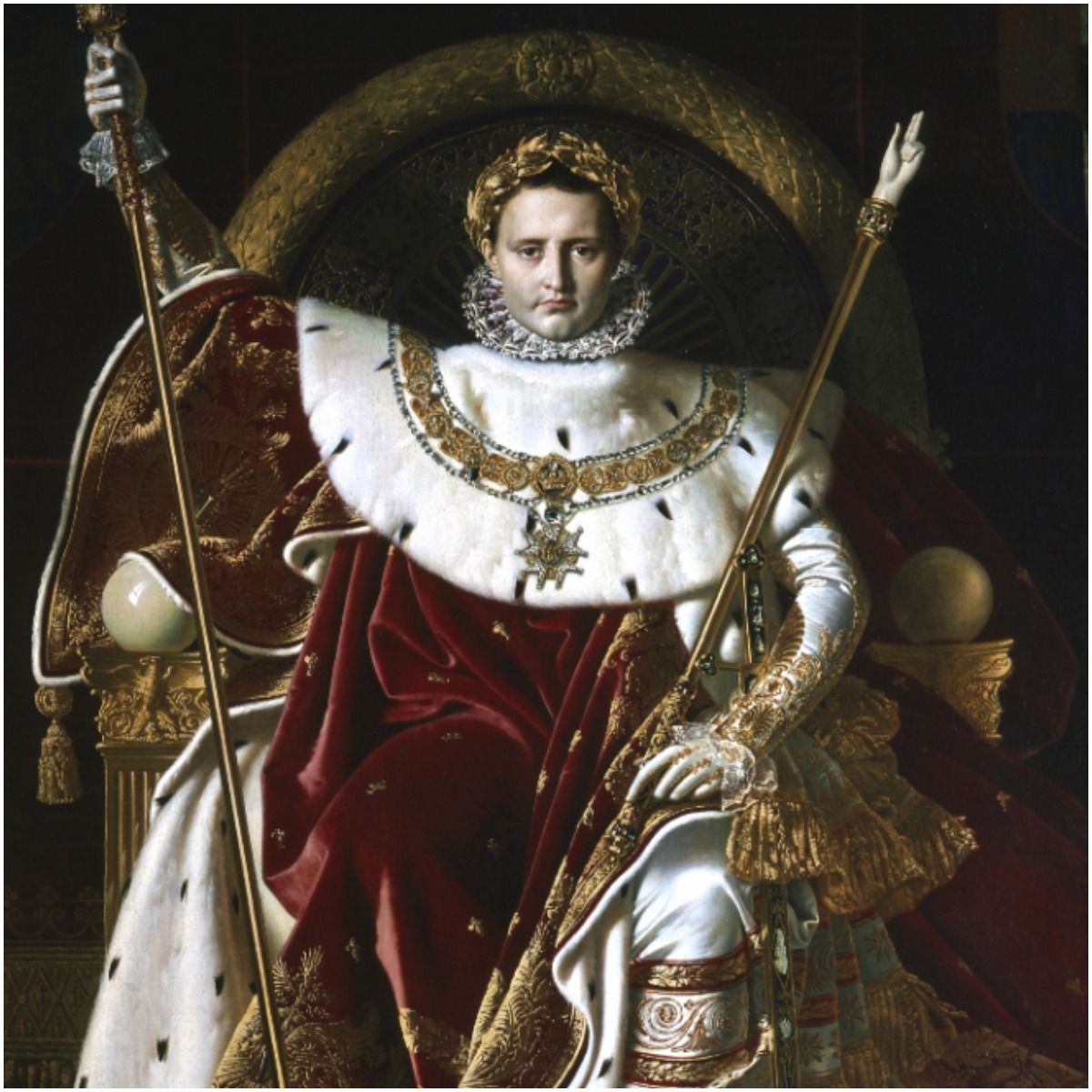 Napoleon was a brilliant military commander and conquered much of Europe.

Bonaparte suffered from syphilis and most likely died due to the consumption of arsenic – which was used for the treatment of syphilis during that time. 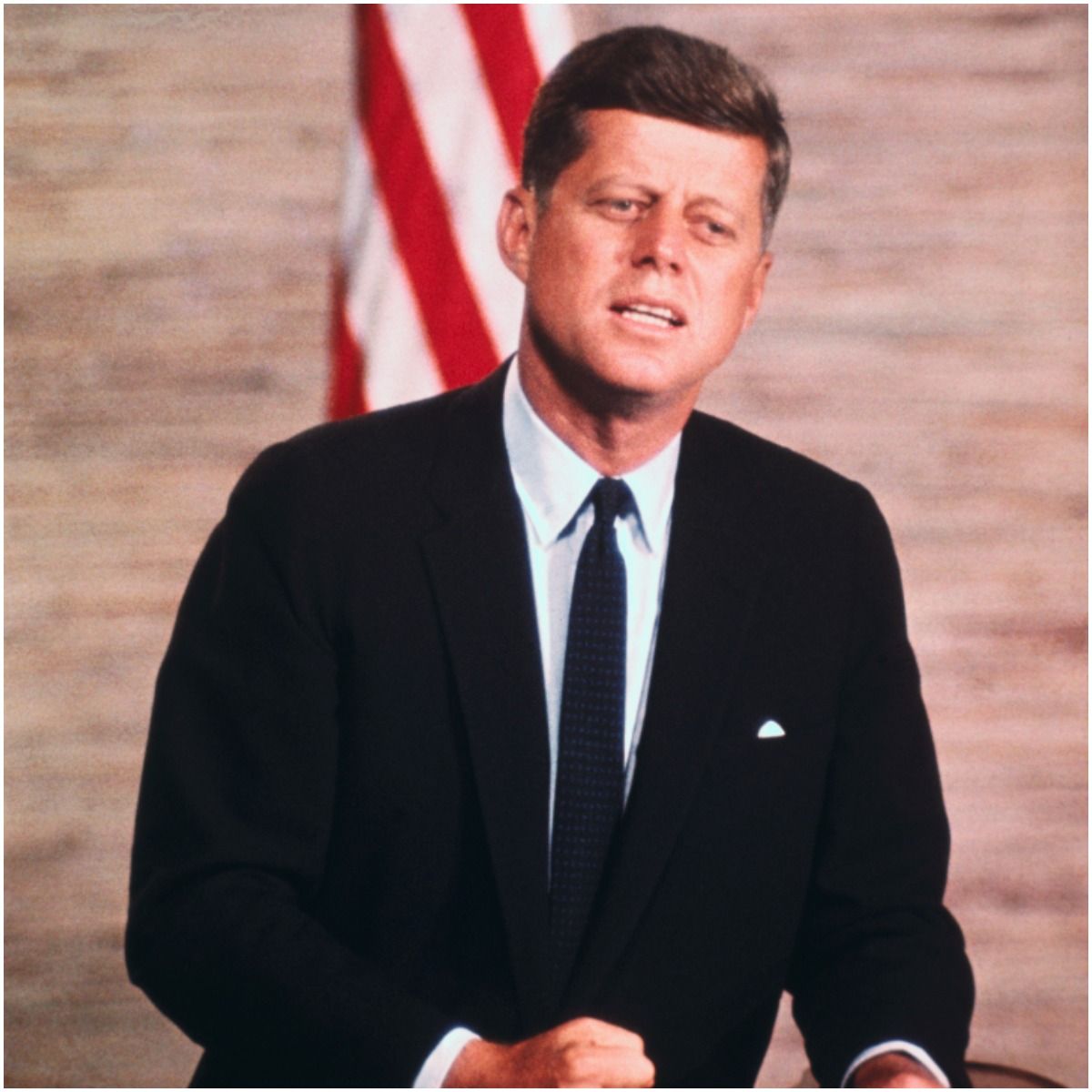 He was the 35th president of the United States and was America’s second youngest elected president. 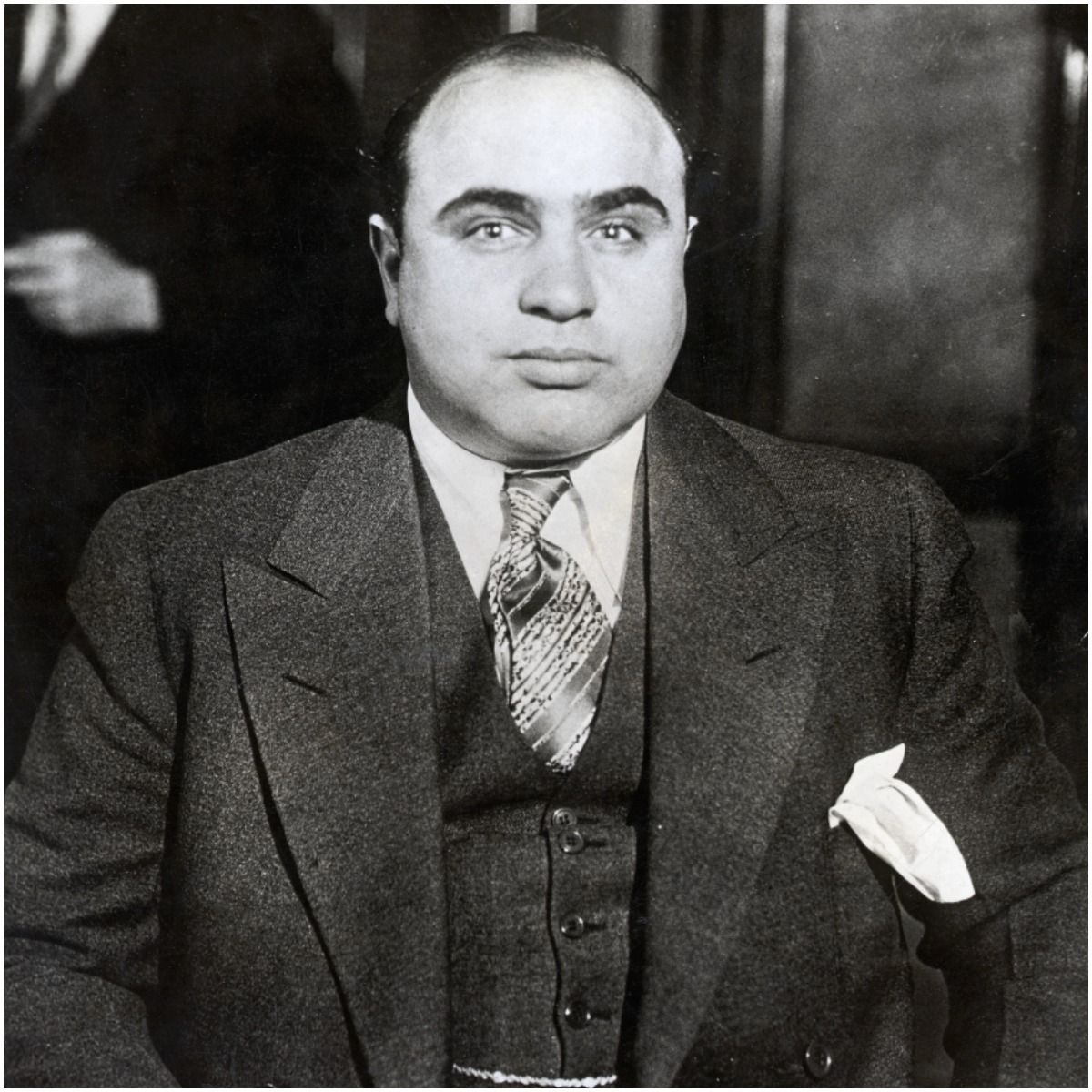 He was the most famous American gangster (died January 25, 1947, Palm Island, Florida) who dominated organized crime in Chicago from 1925 to 1931.

Al Capone contracted syphilis as a young man and managed to keep the sexually transmitted disease at bay before being arrested for tax evasion. 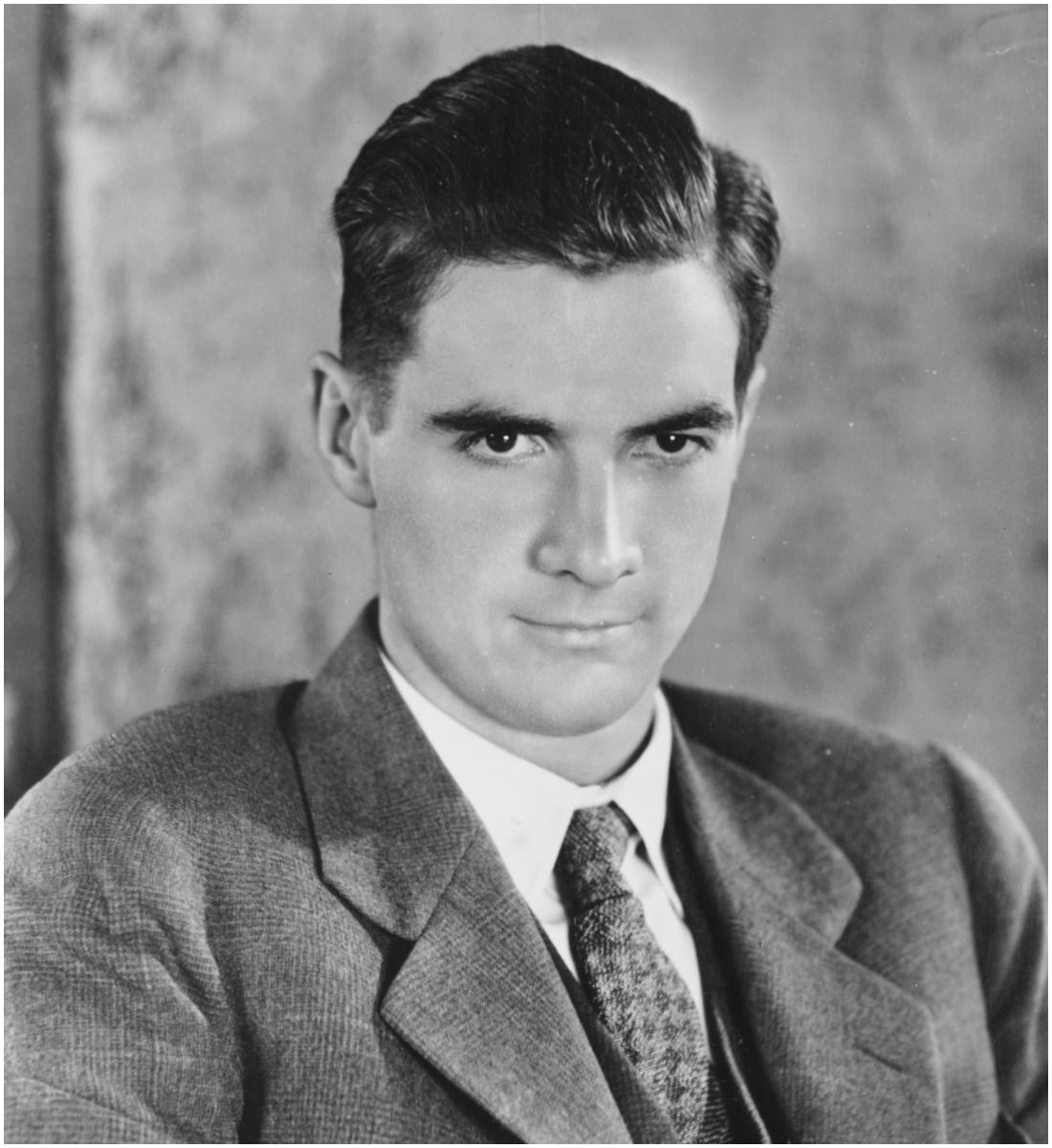 Howard Hughes, a film director and aviator, was born on December 24, 1905, in Houston.

At some point during his life, Howard had become the richest man in the world.

What is perhaps not as well known about Howard is that he had contracted syphilis as a young man. 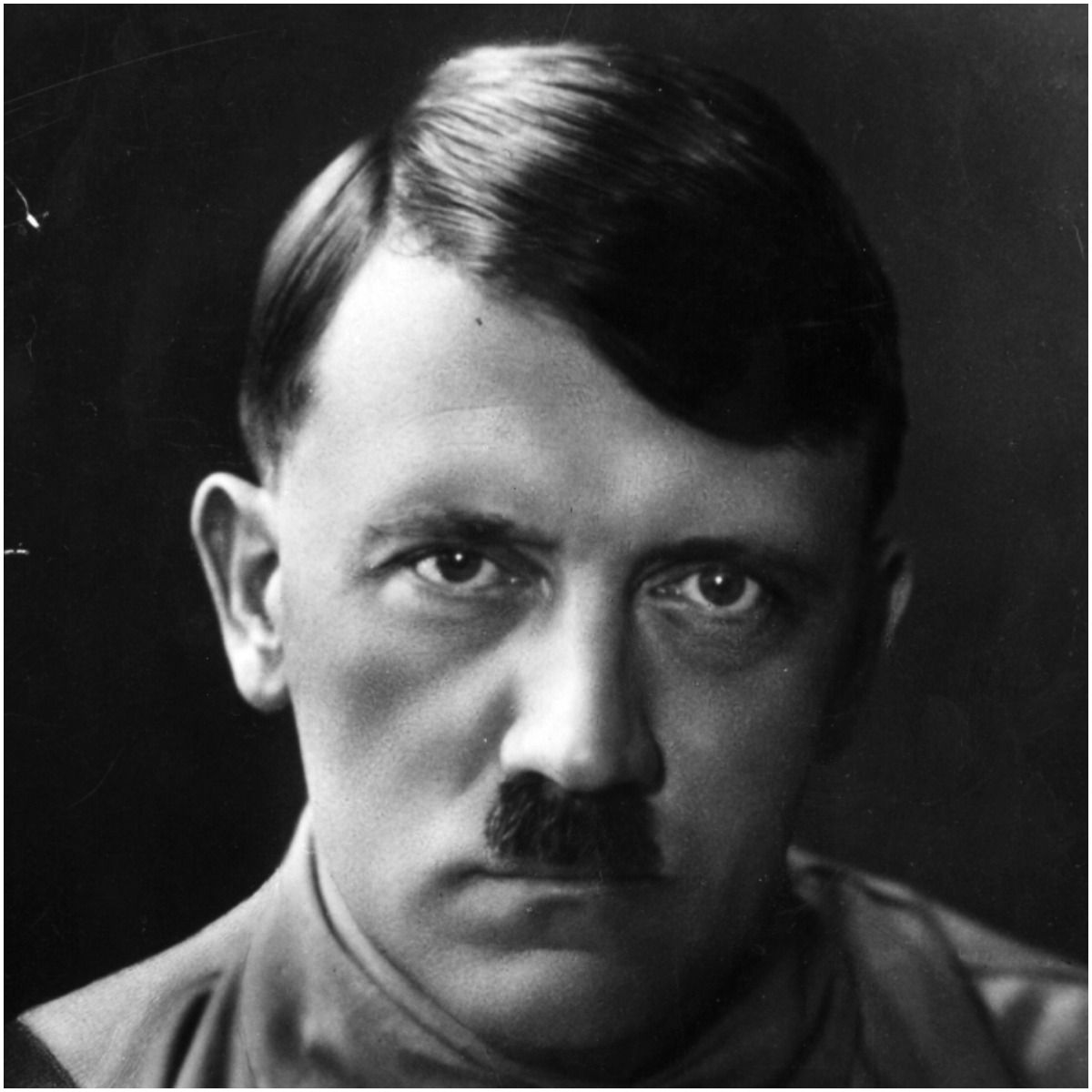 The German dictator led the extreme nationalist and racist Nazi party and served as chancellor-president of Germany from 1933 to 1945.

An encounter with a Jewish prostitute in Vienna in 1908 may have given him syphilis. 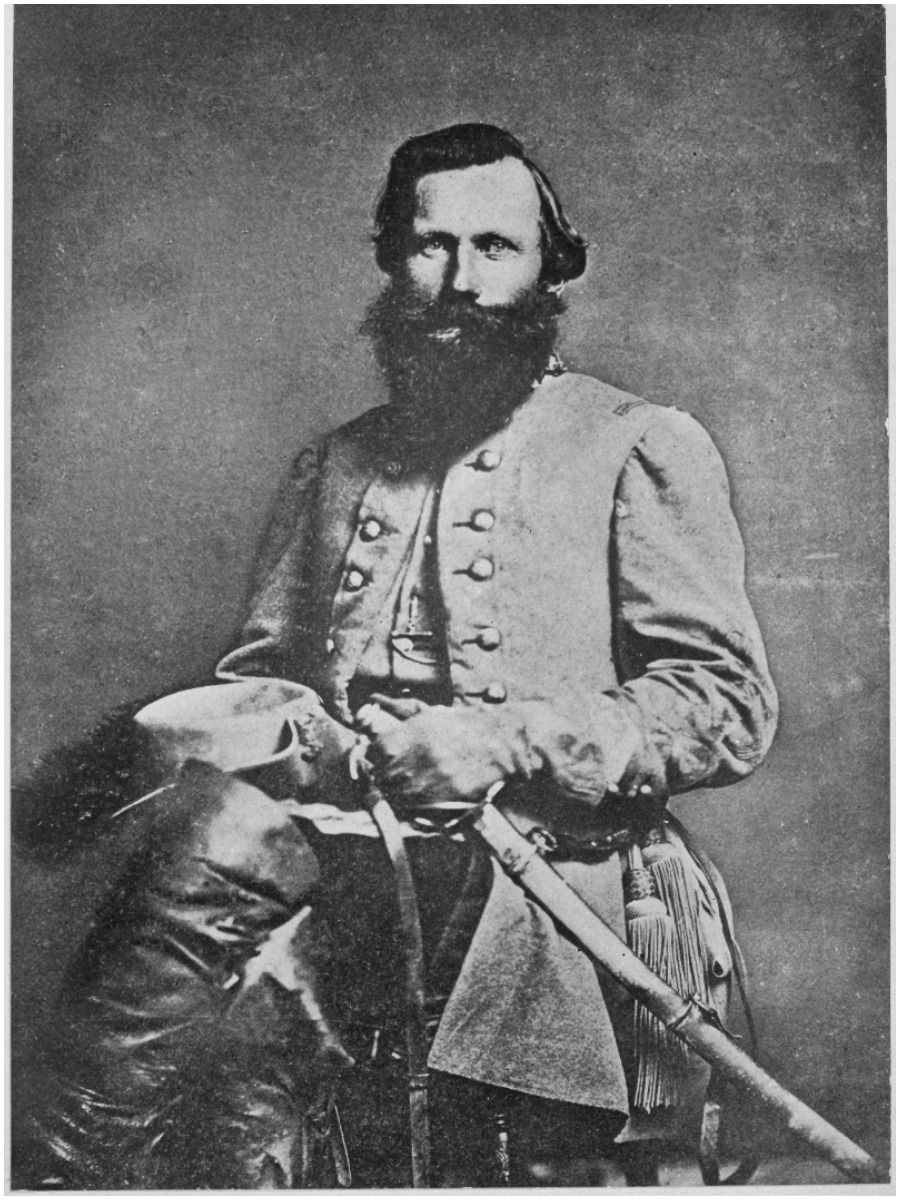 He was a Confederate Army general during the American Civil War and an American soldier from Virginia. James graduated from West Point in 1854.

According to historians, James Ewell Stuart contracted a sexually transmitted disease while at West Point.

READ MORE: Oral Gonorrhea vs Strep Throat: Telling the Difference Between Them 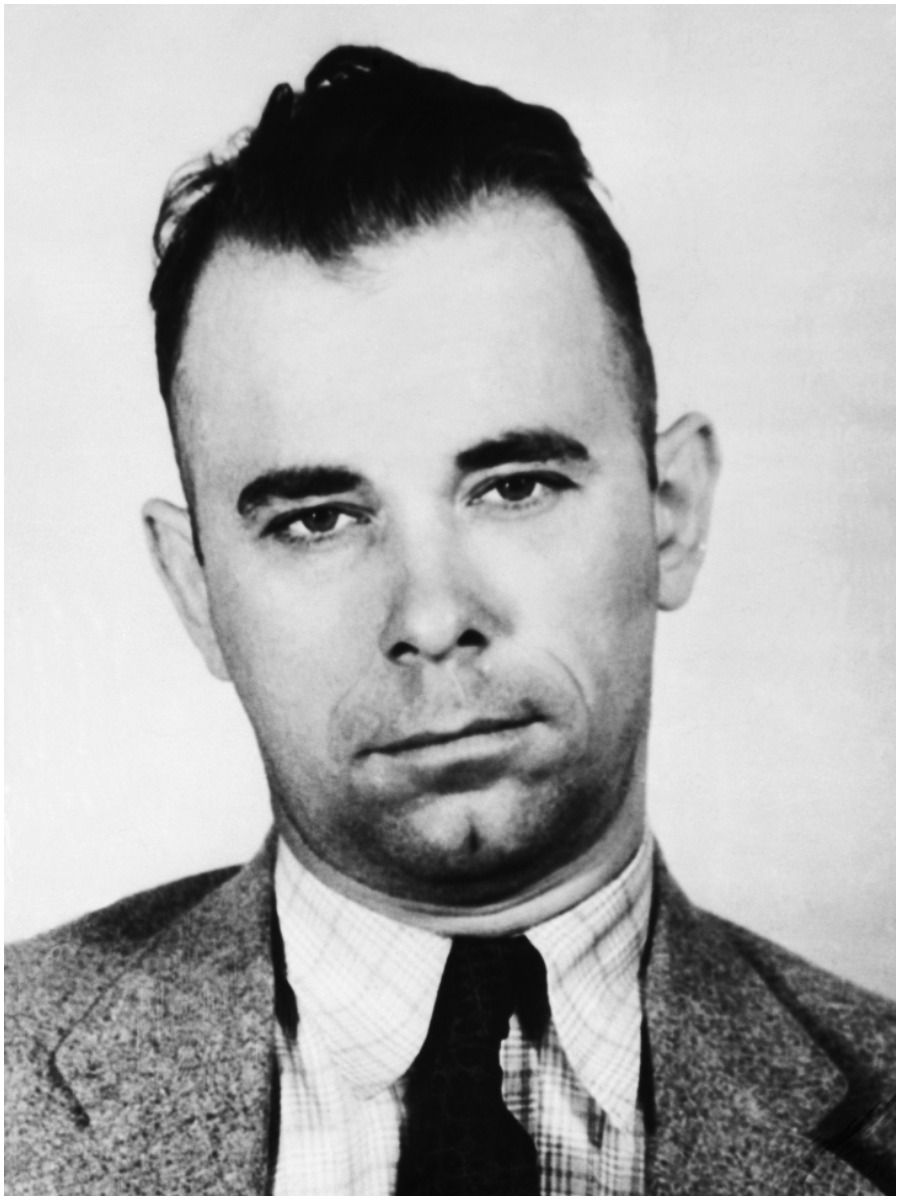 John Dillinger (died July 22, 1934, Chicago, Illinois) was an American criminal who was the most famous bank robber in United States history.

I'm a stickler for facts, so please bear with me. I don't think there is any real proof that Howard Hughes had syphilis. Granted, he was promiscuous, but he also had a germ phobia. He ended up with extensive brain damage caused by head injuries sustained in numerous plane crashes and car accidents. Napoleon, his wife Josephine, and his sister Pauline probably did have syphilis, but Napoleon did not really die of arsenic poisoning. That false rumor started after some arsenic allegedly was found in his hair in 1961, but the autopsy performed at his death showed no signs of arsenic poisoning. According to his autopsy, as well as excellent research done recently, he died of advanced gastric cancer. He had a huge mass at least 10 cm long (definitely too large to have been benign) in his stomach, a large ulcerated lesion on his stomach, and a smaller lesion that had penetrated the wall of the stomach and spread to the liver. Dark brown material with the appearance of coffee grounds in his stomach indicated gastrointestinal bleeding, the most probable immediate cause of death. The cancer was likely caused by his long history of ulcers, i.e., H. pylori gastritis.