People of sub-Saharan African descent are most likely to have the gene for sickle cell anemia, according to the Centers for Disease Control and Prevention.

SCA results from a mutation in a gene called HBB, which contains the blueprint for cells to produce part of the hemoglobin.

Hemoglobin is the protein molecule in red blood cells which transports oxygen throughout the human body.

Because their blood isn’t moving through the body as well as it should, patients with SCA might have other health problems.

It is a genetic, progressive, neurodegenerative disorder that is characterized by the progressive deterioration of cognitive processes and gradual development of involuntary muscle movements affecting the feet, face, hands, and trunk.

From the onset of symptoms, patients with Huntington’s disease have a life expectancy of 10 to 25 years.

HD is much more frequent in individuals with European ancestry, affecting approximately 5 out of every 100,000 people of European descent.

Symptoms vary from individual to individual and at different stages of the disease, but they may include:

List of Celebrities, Actors, and Other Famous People With Sickle Cell Anemia or Huntington’s Disease: 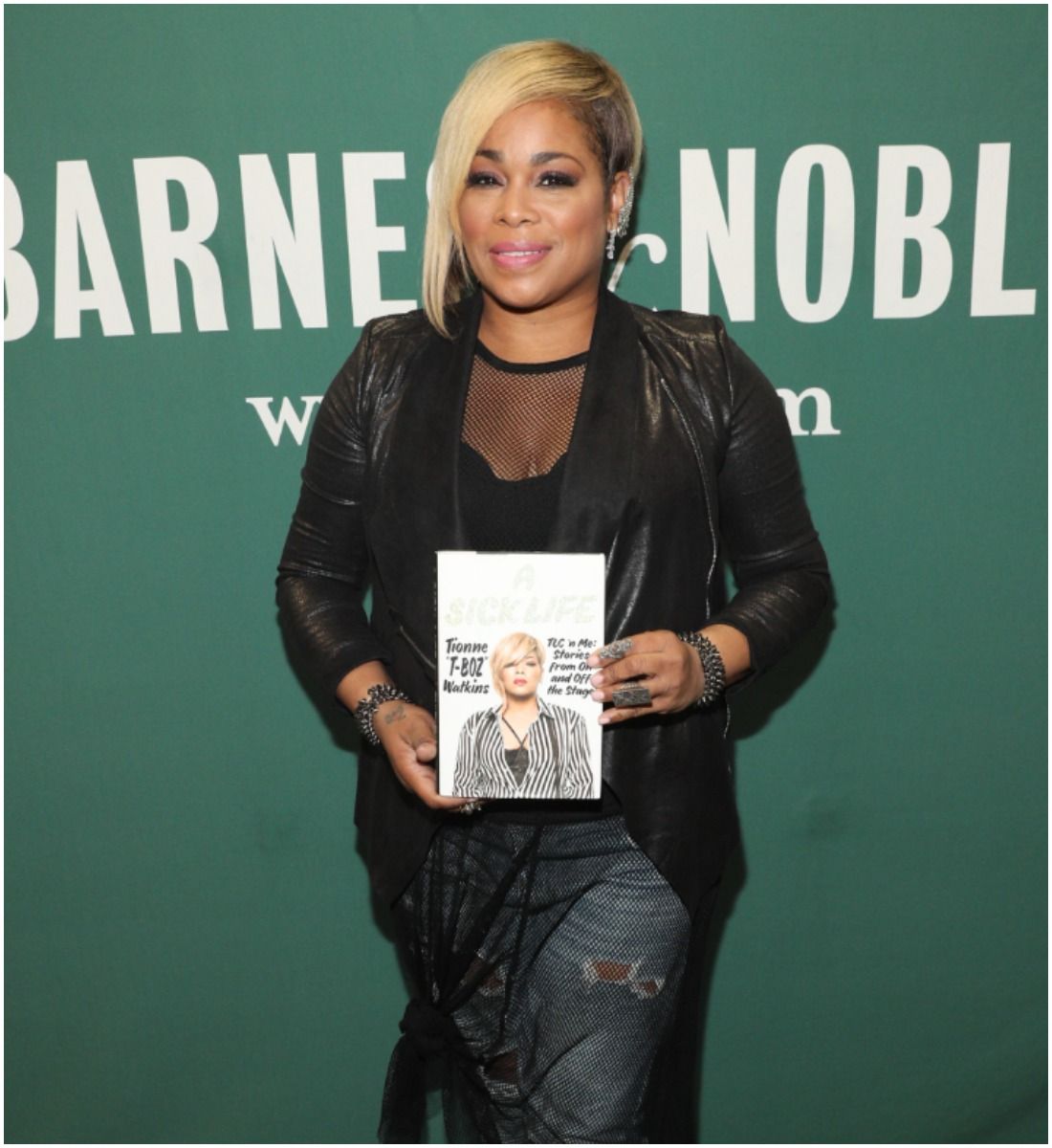 She was born in Des Moines, Iowa, on April 26, 1970, and was among the first members of TLC, an R&B trio that also contained Rozonda “Chilli” and Lisa “Left Eye” Lopes.

In her new memoir ”A Sick Life — TLC ‘n Me: Stories from On and Off the Stage” — Tionne “T-Boz” Watkins reveals how SCA has impacted her life and how her kids are helping her through.

He was an American folk singer and songwriter (died on October 3, 1967, New York) who composed “This Land Is Your Land,” an amazing song that many call an unofficial national anthem.

Woody Guthrie died from Huntington’s Disease at the age of 55.

He was a rapper who rose to fame as a member of the influential gangsta rap group called Mobb Deep.

In his memoir, ”My Infamous Life,” Albert “Prodigy” Johnson wrote:

“A sickle-cell attack would creep up slowly in my ankles, legs, arms, back, stomach, and chest.

Occasionally my tongue and lips turned numb and I knew I was going into a crisis.”

Albert was diagnosed at an early age with SCA and died of complications from the blood disorder shortly after a Mobb Deep performance in 2017.

He was an American choreographer and baritone singer who was renowned for being one of the founding members and the lead singer of the Motown group called ”The Temptations.”

Paul suffered from SCA, which commonly wrought havoc on his physical health. 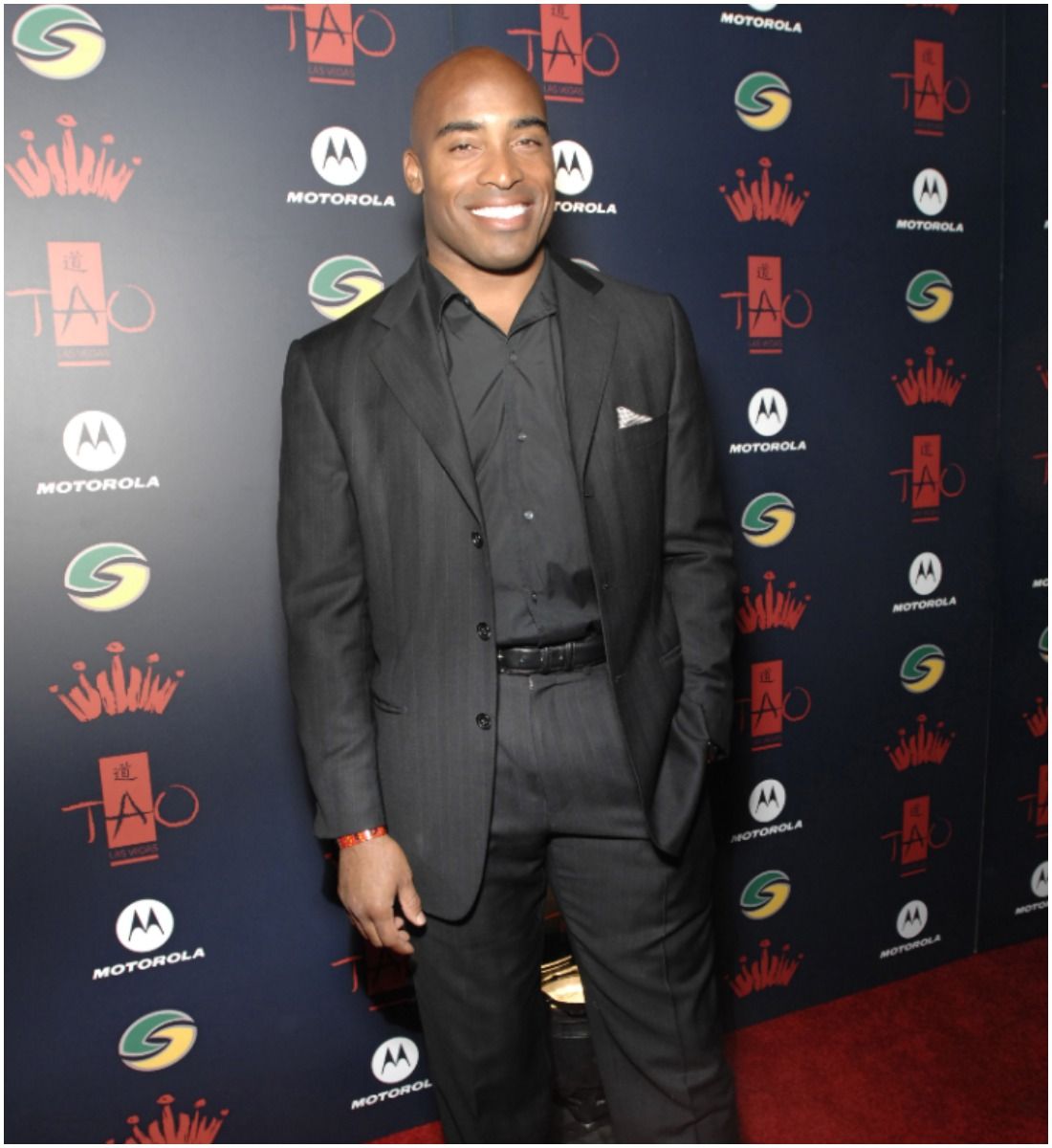 He has set standards for professional athletes both on and off the field.

In 1997, Tiki joined the New York Giants as a running back and became one of the team’s brightest stars.

He was also diagnosed with sickle cell anemia.

Trey was a drummer which has played with some of the music’s biggest artists, such as – Brooks & Dunn and Jewel, Faith Hill, and Ronnie Dunn.

He got his first big break at the end of 1993 when he got the gig with Faith Hill.

Trey Gray was diagnosed with HD in 2003.

Miles Davis (died Sept. 28, 1991, Santa Monica, California) was an American jazz musician who was one of the major influences on the art from the late 1940s.

Miles died in 1991 from respiratory distress in Santa Monica, California.

According to critics, his music may or may not have been influenced by his SCA, but his contribution is still enormous.

He has worked for NBC news for 26 years reporting 6 revolutions, 12 wars, and 4 earthquakes, to most of the news events of the Middle East, Europe, Asia, and Africa since the early 1980s.

Sabine also won an Emmy and many other journalism awards during his long television career.

In 2005, Charles Sabine was diagnosed with Huntington’s disease.

She was an American singer and an original member of the Motown girl group The Marvelettes.

Georgeanna Tillman Gordon had been diagnosed with sickle cell anemia during childhood and with lupus (an autoimmune disease that causes swelling and a wide variety of symptoms) in 1963. 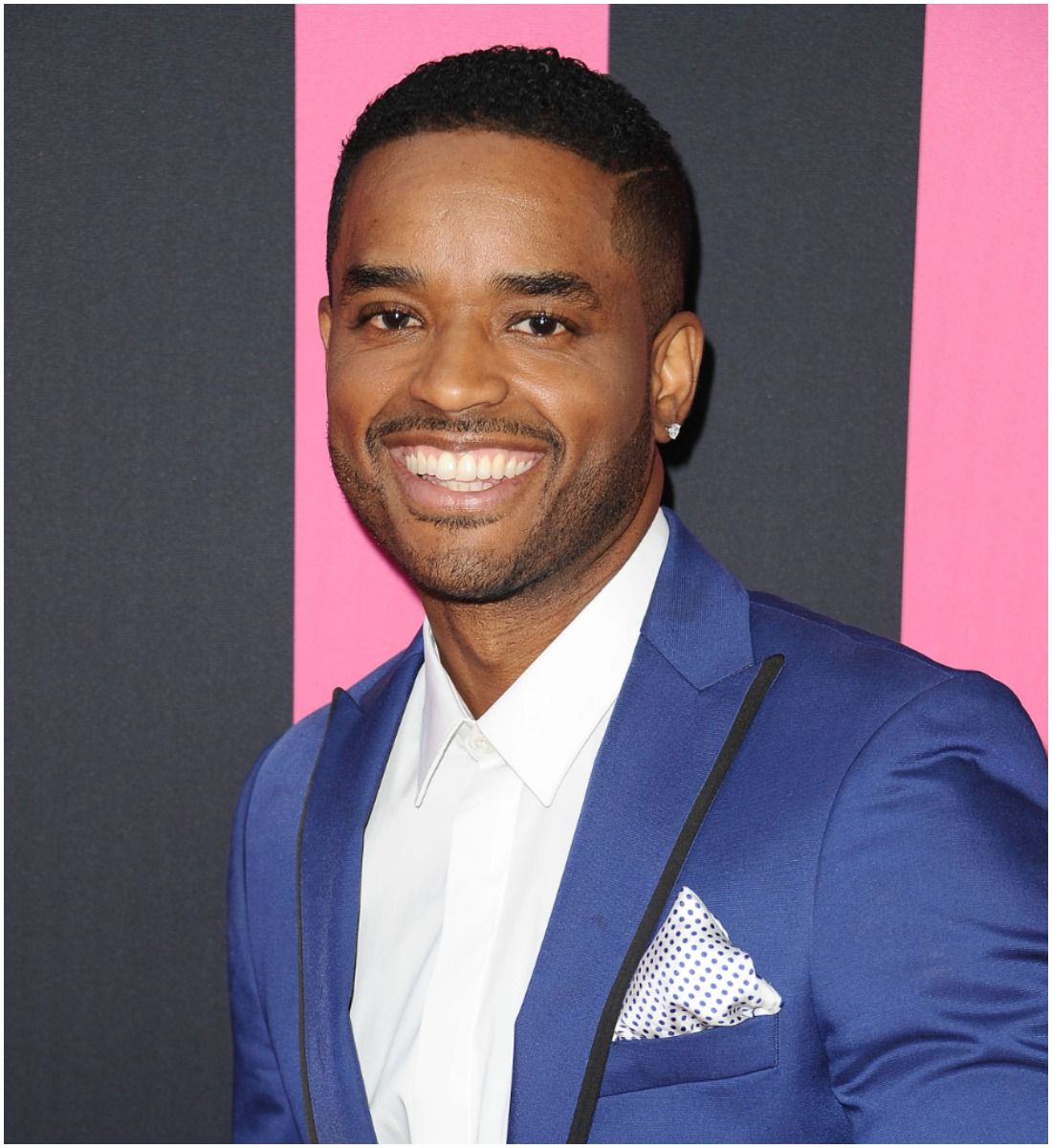 He is an American television and movie actor who is best known for his roles in Crash and Menace II Society. He was the voice of ”Buck” in the video game 187 Ride or Die.

Tate suffers from SCA and, to bring awareness to this disorder, Tate, along with his brothers, founded The Tate Brothers Foundation.

She is a model and a mother who is best known for her hardworking attitude and fun personality.

Dunn appeared on numerous Vogue covers and has worked on campaigns for Burberry and Saint Laurent.

Jourdan has also featured in editorials for magazines, like – i-D, Pop, Dazed & Confused, The Edit, and T magazine.

Currently, Jourdan Dunn hosts annual events to raise money for research into the condition and is an ambassador for the Sickle Cell Disease Association of America.