Who are the most famous celebrities with facial scars?

Having a facial scar can be difficult, both physically and emotionally.

While many people may not understand what you’re going through, there are others who can relate to your experience. But you’re not alone!

There are plenty of famous people who have endured physical trauma that has left them with visible scars.

Whether they were in a car accident, suffered from a debilitating disease, or endured a horrific injury, these celebrities have dealt with the stares and judgments that come with having a scarred face.

Despite the challenges, these celebrities have managed to thrive both professionally and personally. 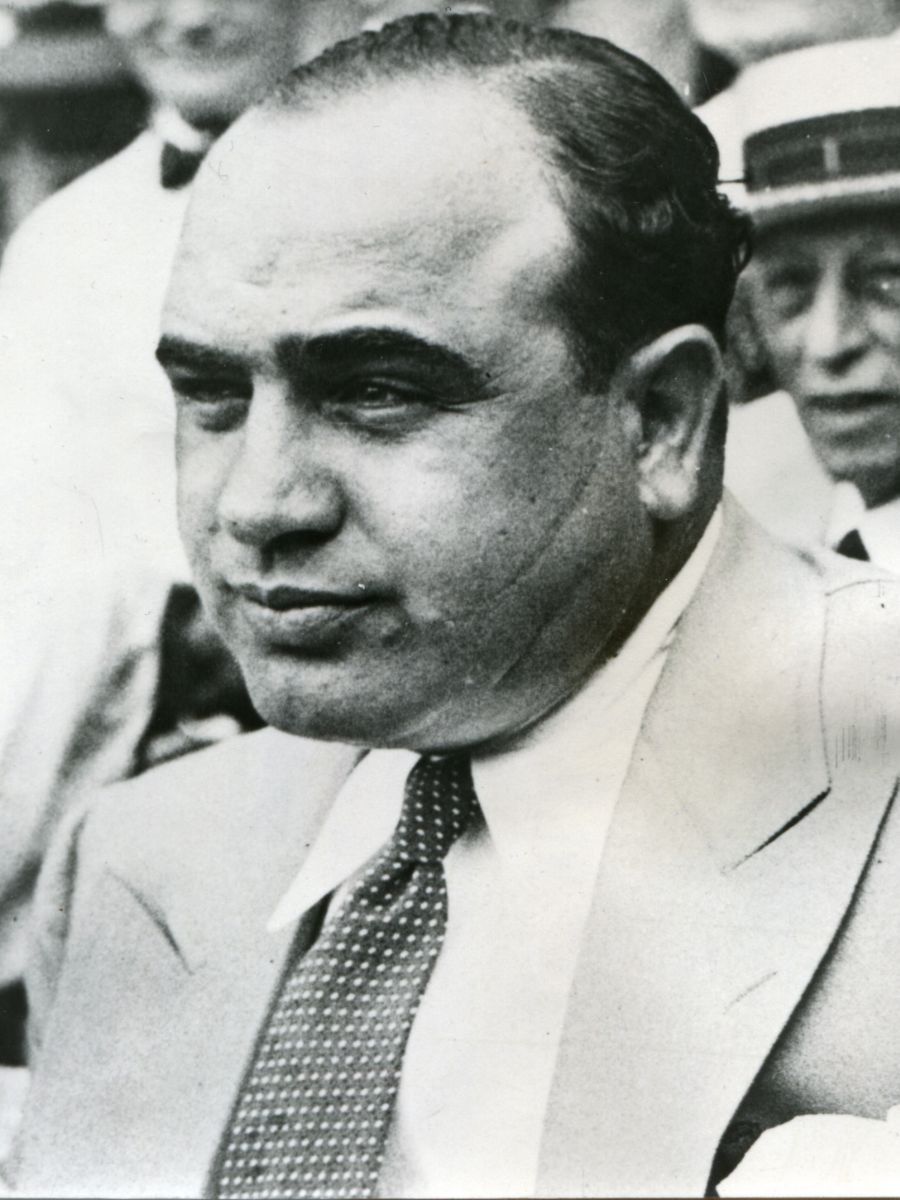 Al Capone, sometimes known by the nickname “Scarface,” was one of the most infamous organized crime figures in American history.

He earned the nickname “Scarface” due to three large scars spread across his face. He got the scars after his face was slashed during a fight at the Harvard Inn by a guy named Frank Galluccio (Capone made some unkind remarks about Galluccio’s sister).

Later, Capone was rushed to the hospital, where he received 80 stitches. 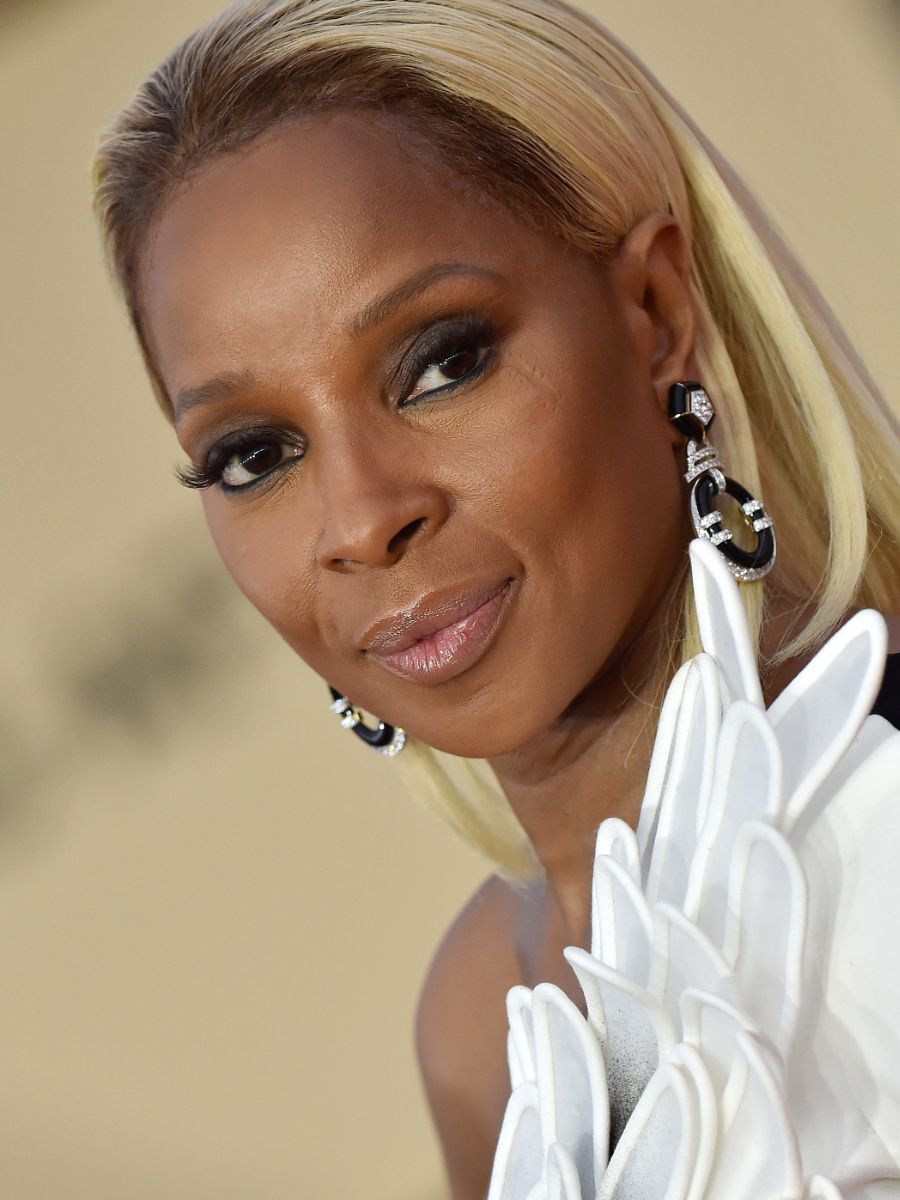 Mary J. Blige has a scar below her left eye, allegedly after a fight with another woman. However, the “Queen of Hip-Hop Soul” didn’t reveal how she got the scar. 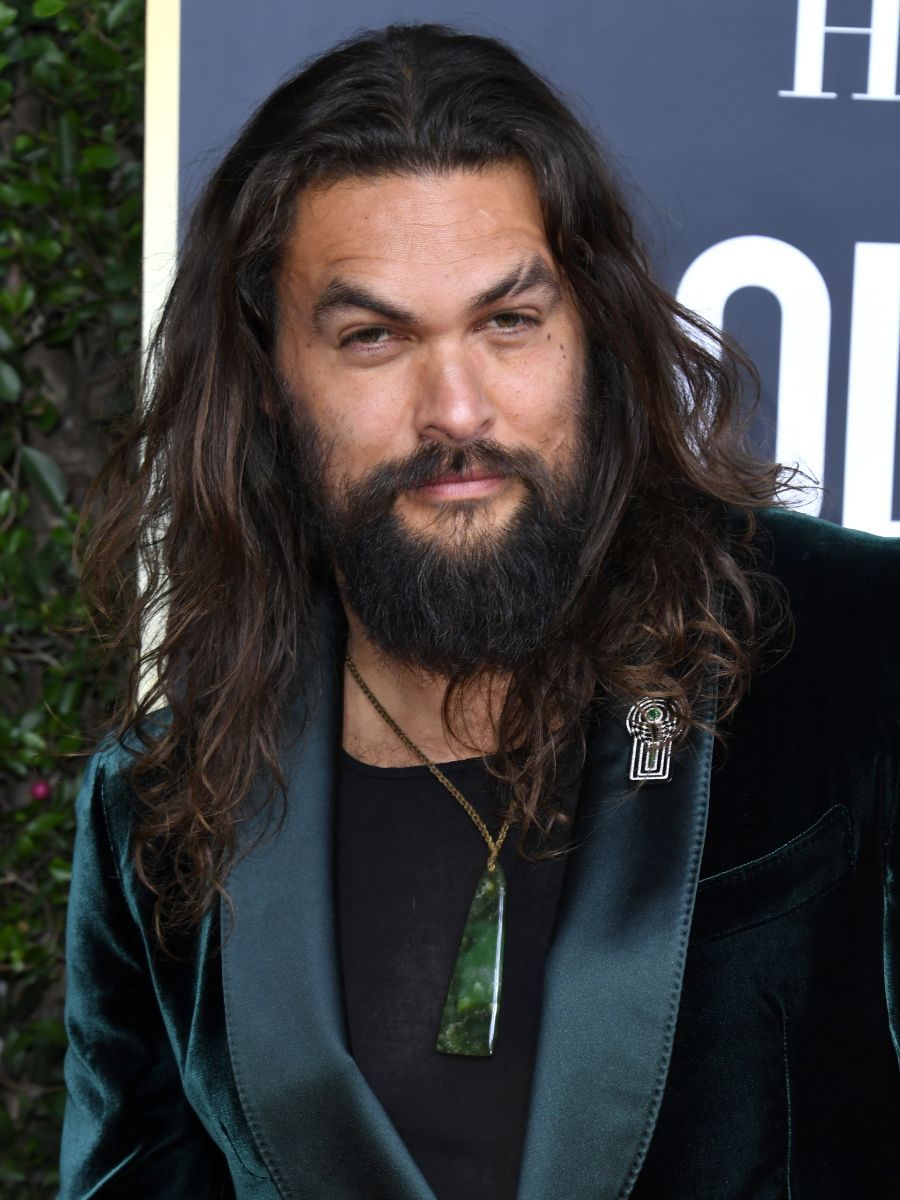 Jason Momoa has a large scar on his eyebrow.

In 2008, he got into a fight with a man named Dominic Bando in the Bird Cafe, Hollywood.

“A guy smashed a pint glass in my face,” Jason said in an interview with Access Hollywood in 2011. He added: “I got a little over 140 stitches in my face.” 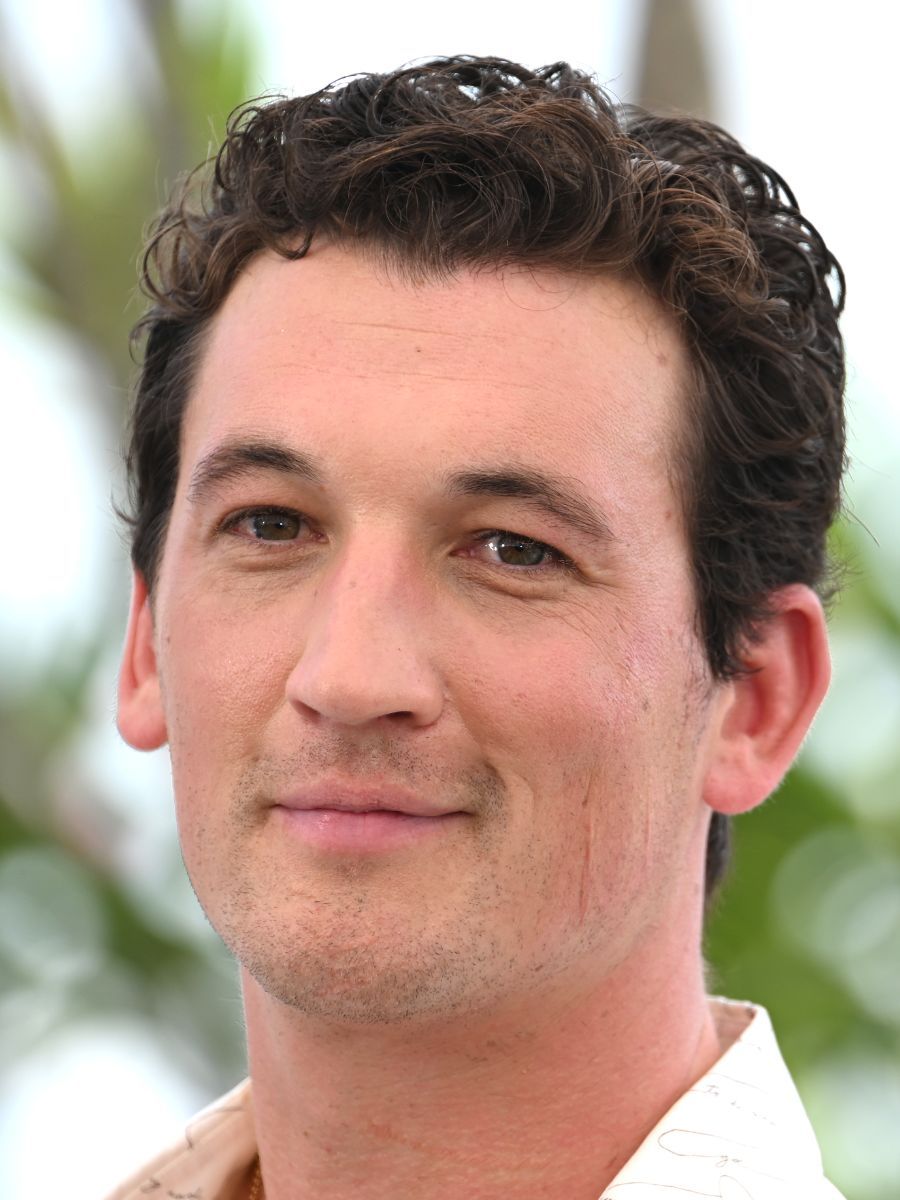 Miles Teller got his facial scars after getting into a car accident in 2007. He was the passenger in the car.

“My buddy lost control of my car going 80 miles per hour,” Teller said in an interview. “I still have two rocks in my face.” 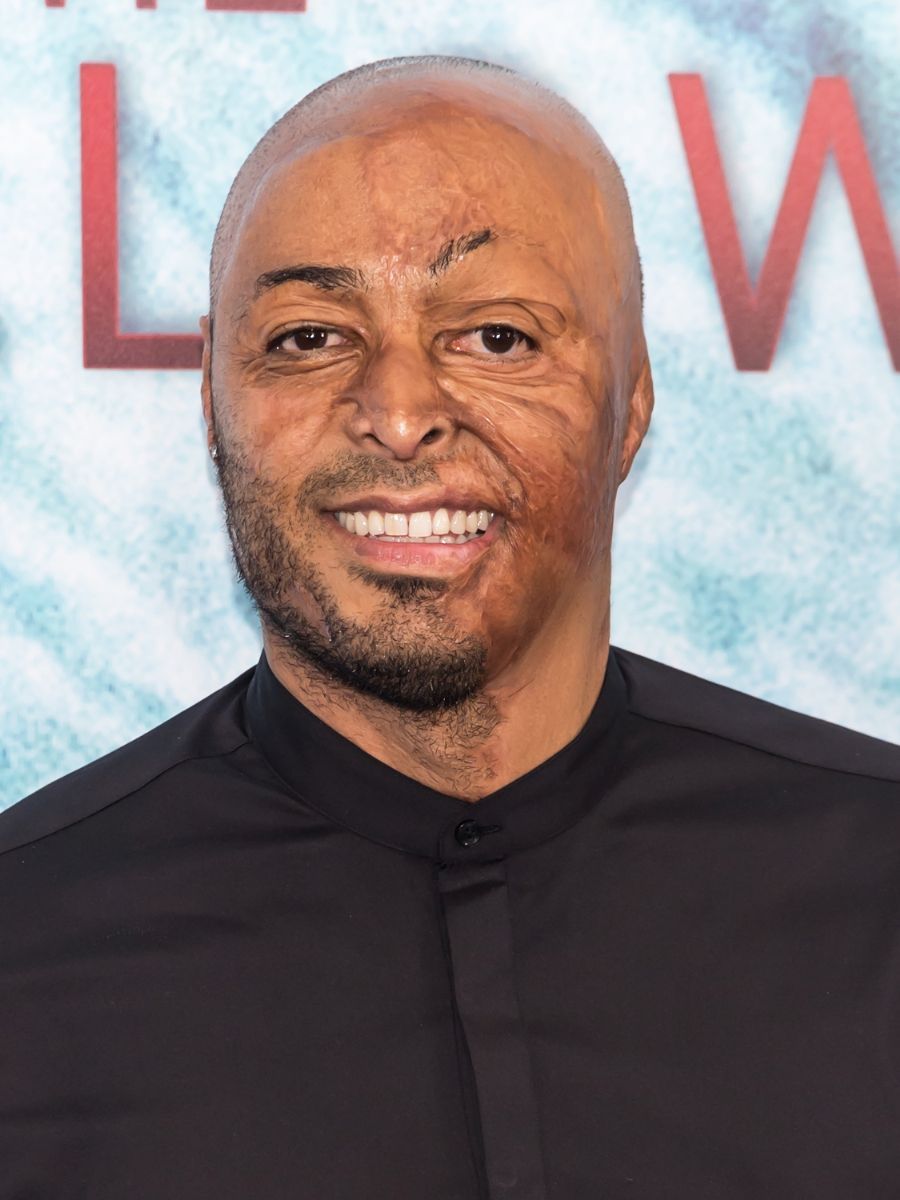 J.R. Martinez is a former U.S. Army soldier who served in the Iraq War.

In 2003, his Humvee hit a landmine, and he sustained severe burns to over 34% of his body. He spent 34 months undergoing rehabilitation at the Brooke Army Medical Center in San Antonio, Texas.

After undergoing dozens of surgeries and therapy, he was covered in scars. 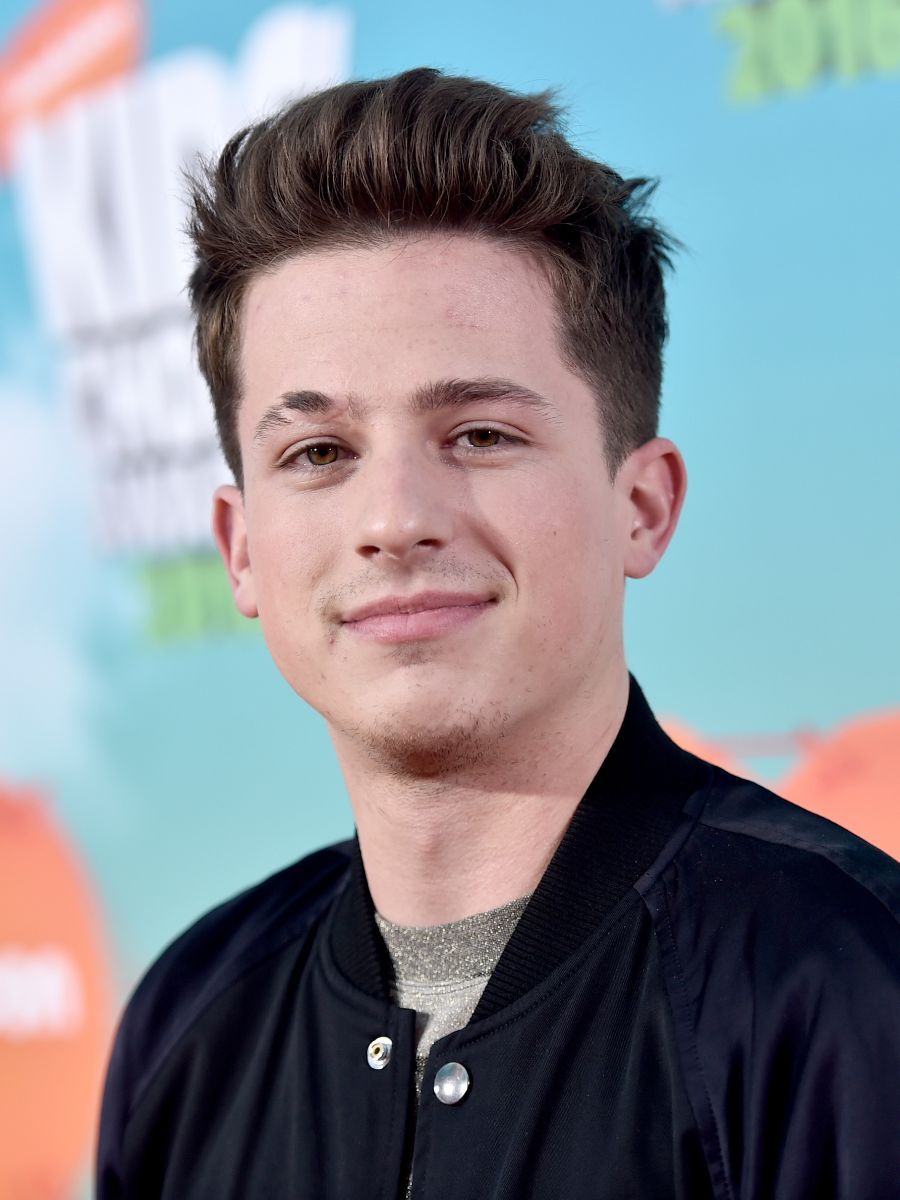 Charlie Puth has a scar on his right eyebrow.

“I was bit by a dog when I was 2 and almost died from head trauma,” Puth explained in a tweet. 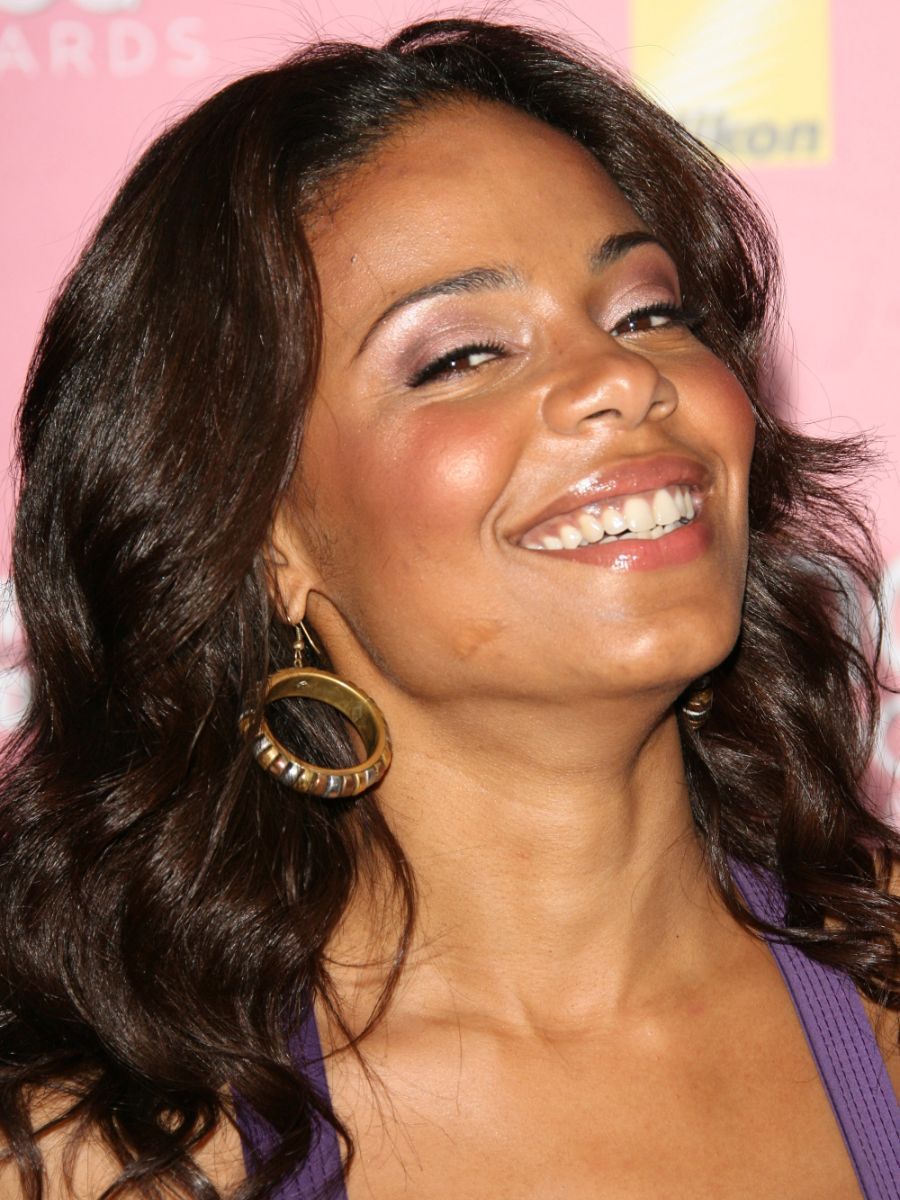 Sanaa Lathan has a scar on her right cheek from an “encounter with an oven and a lump of Play-Doh.” 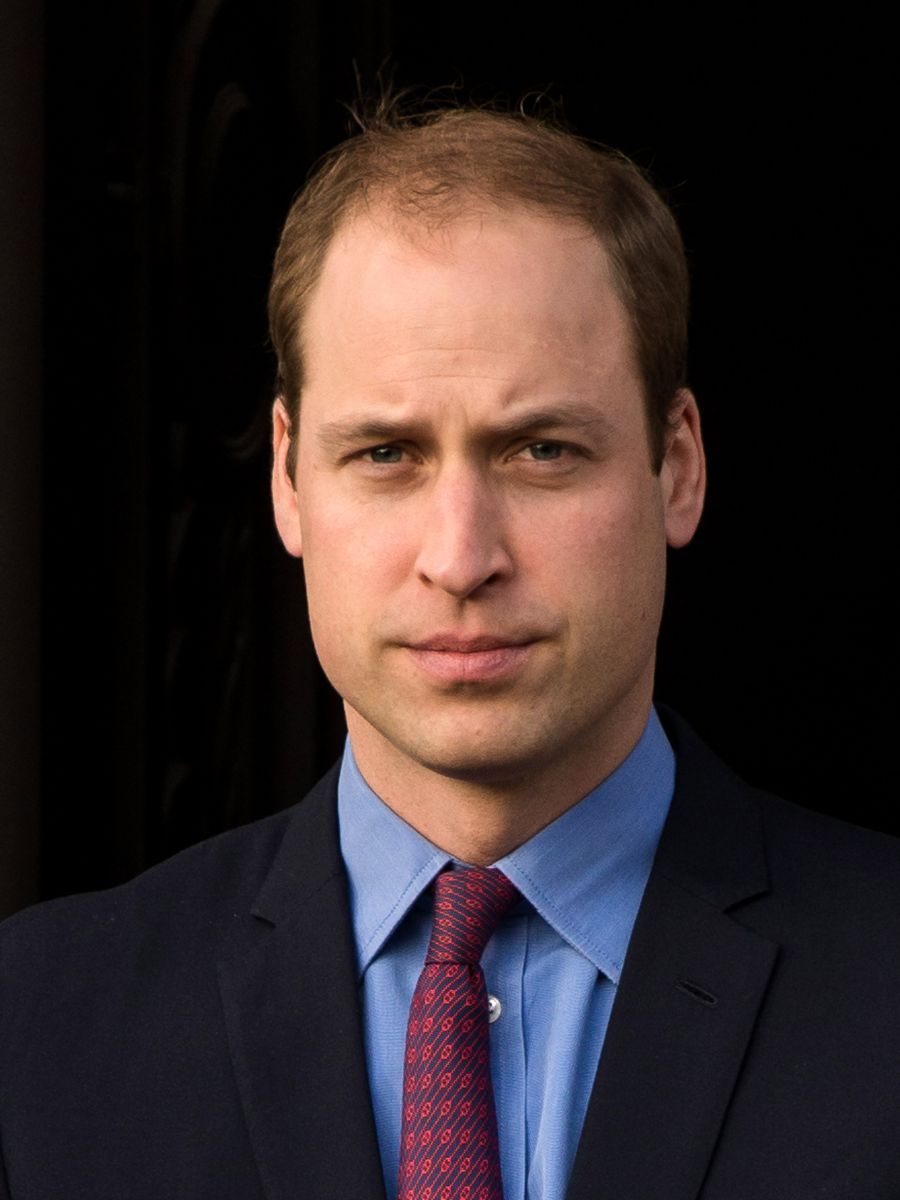 Prince William has a scar on his forehead, which he calls his “Harry Potter scar.”

“I got hit by a golf club when I was playing golf with a friend of mine,” Prince William said. “It glows sometimes, and some people notice it.” 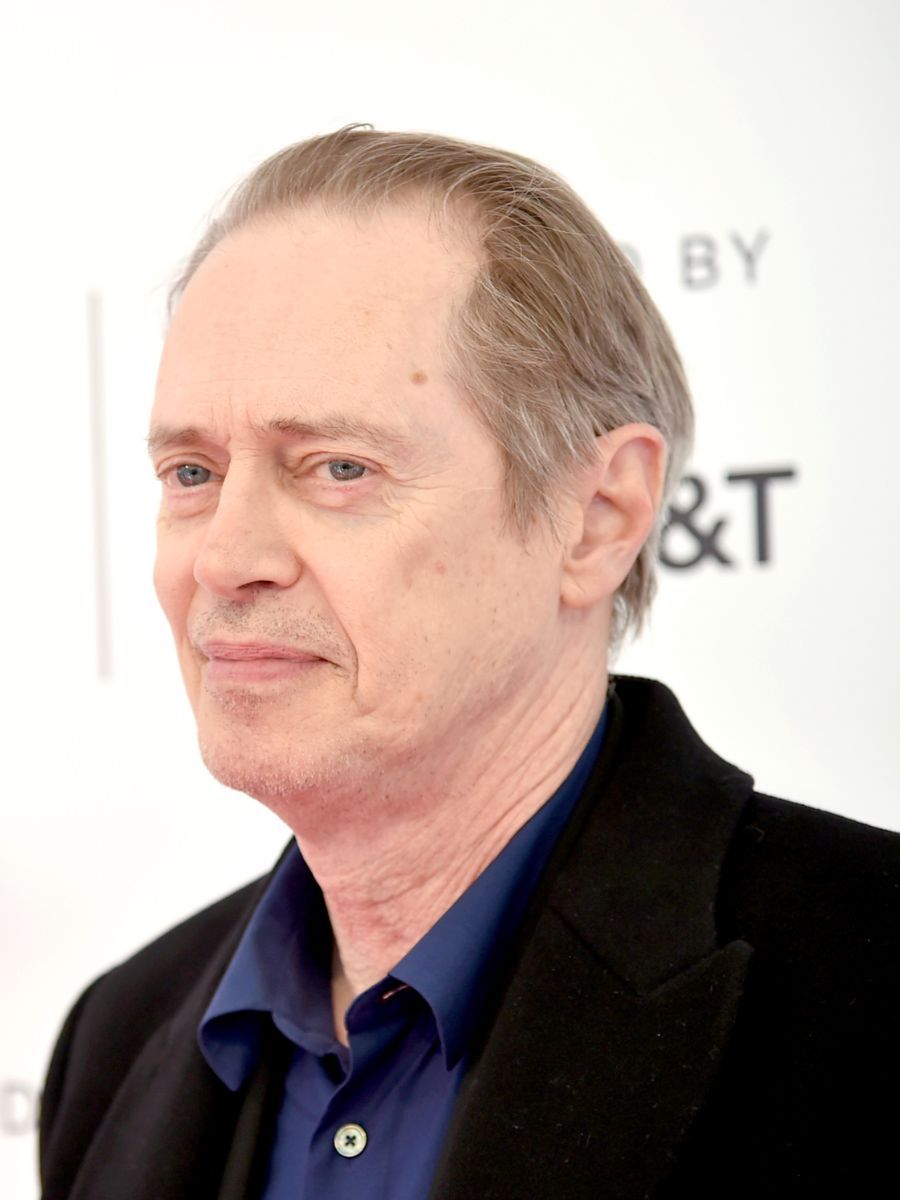 Steve Buscemi has a scar on the left side of his cheek and neck after a bar brawl.

He was stabbed above the eye and in the jaw, arm, and throat. 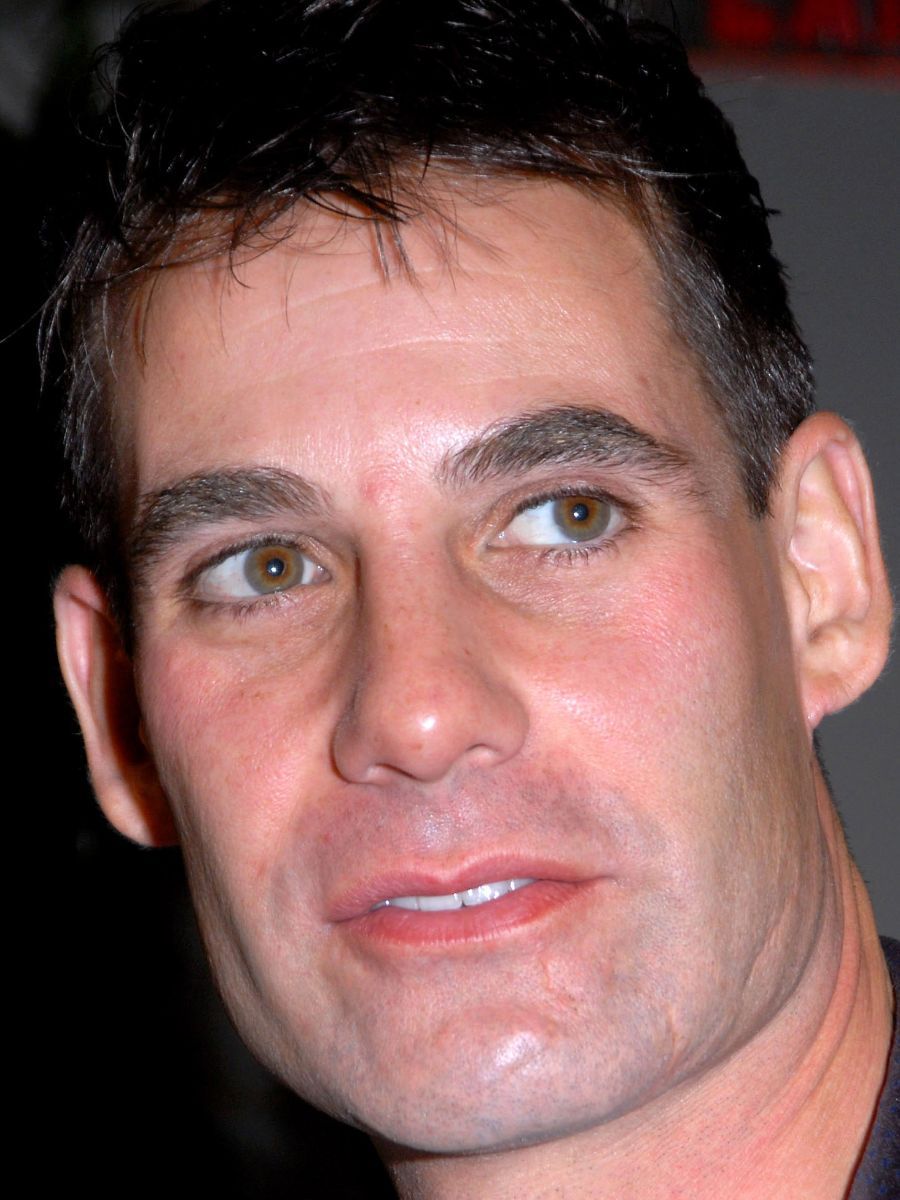 He has a facial scar from a car accident.

“I had a broken neck and had been in a coma for a little bit,” Pasdar revealed for Mercury News. 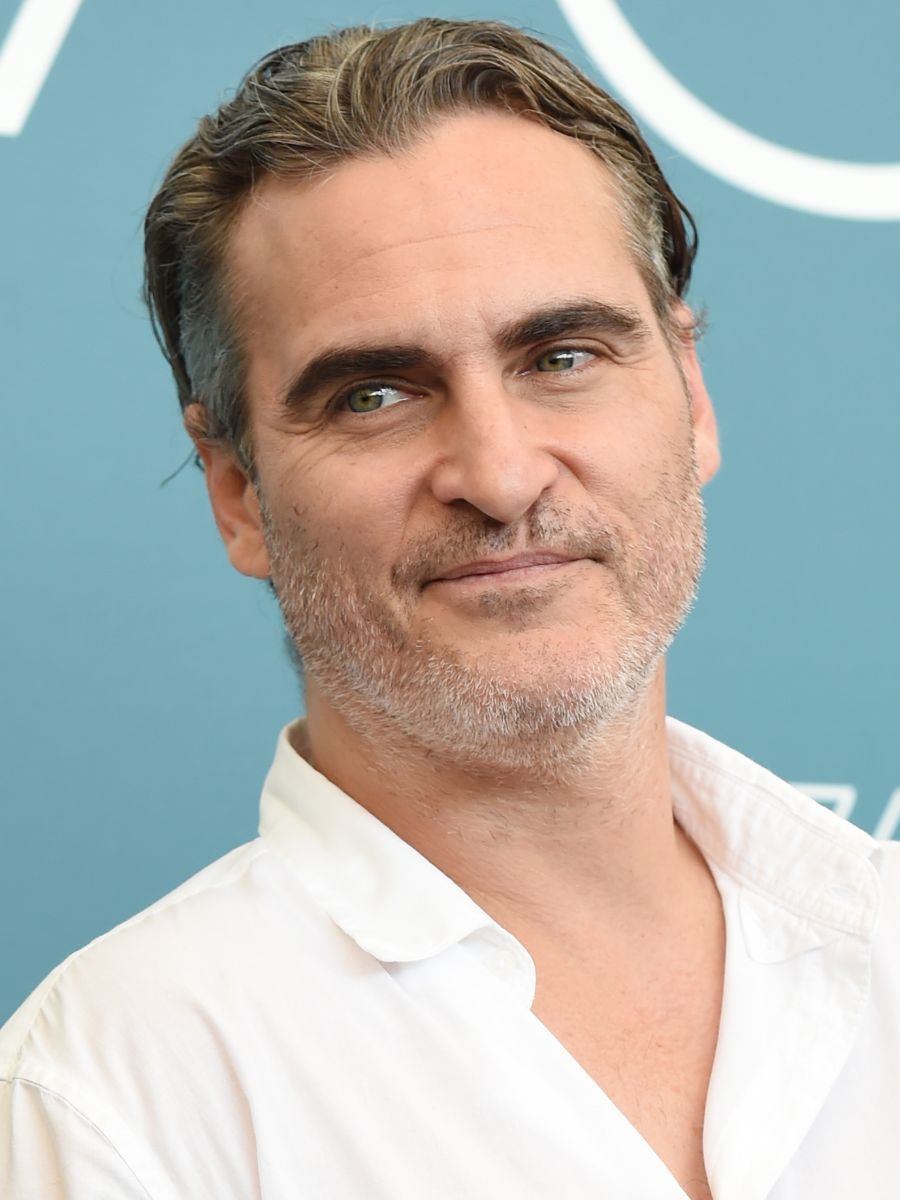 Joaquin Phoenix has a scar on his upper lip. The American actor was born with a mild form of cleft palate, also known as microform cleft lip.

“The scar on the lip is not the result of a repaired cleft lip or palate,” Joaquin said. “It is simply a birthmark.” 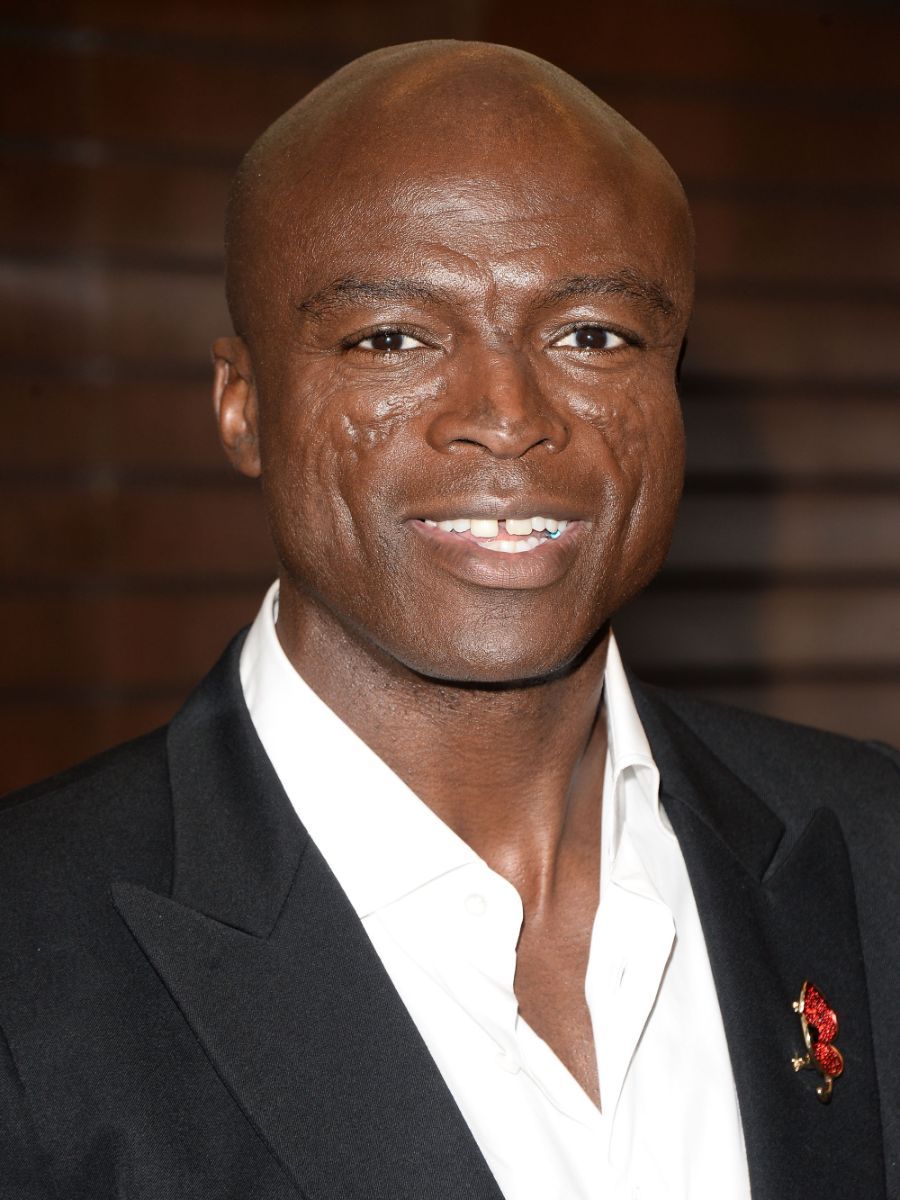 Seal is also known for very characteristic types of scars on his face and scalp due to discoid lupus erythematosus, a chronic scarring skin condition. 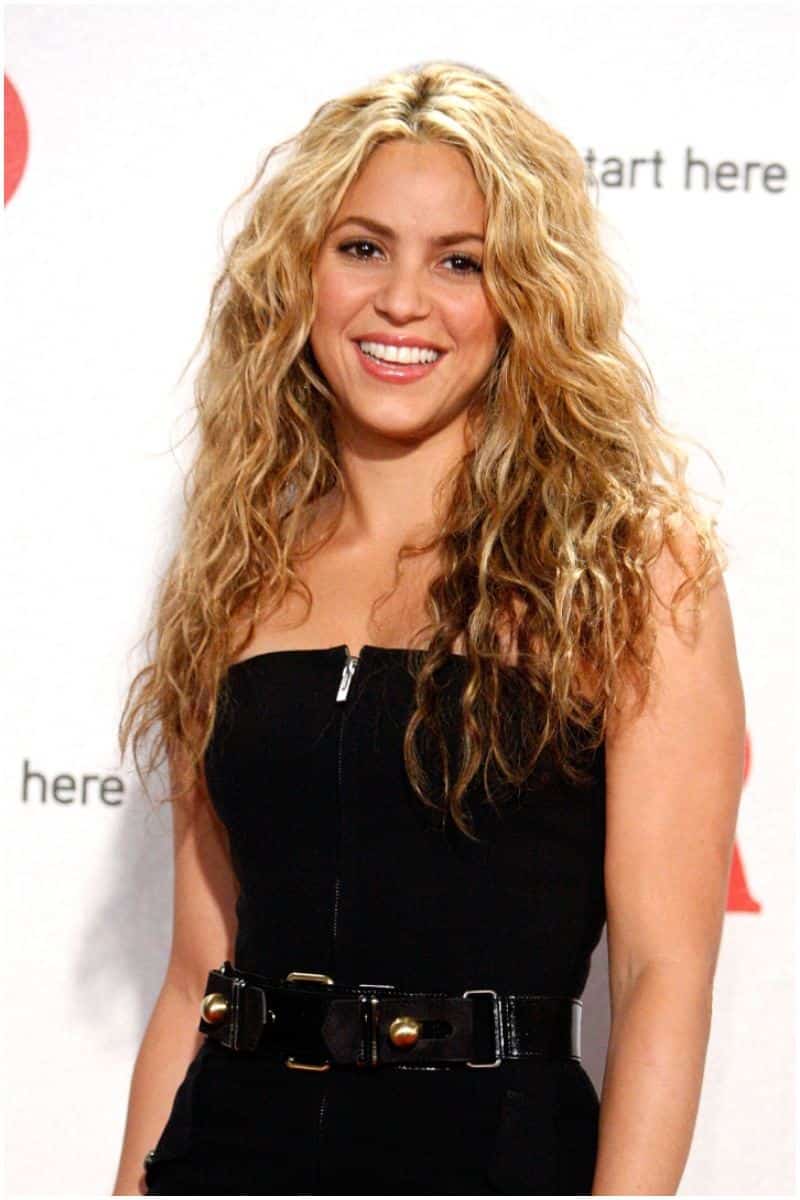 The Colombian pop star has a small chickenpox scar on her forehead. 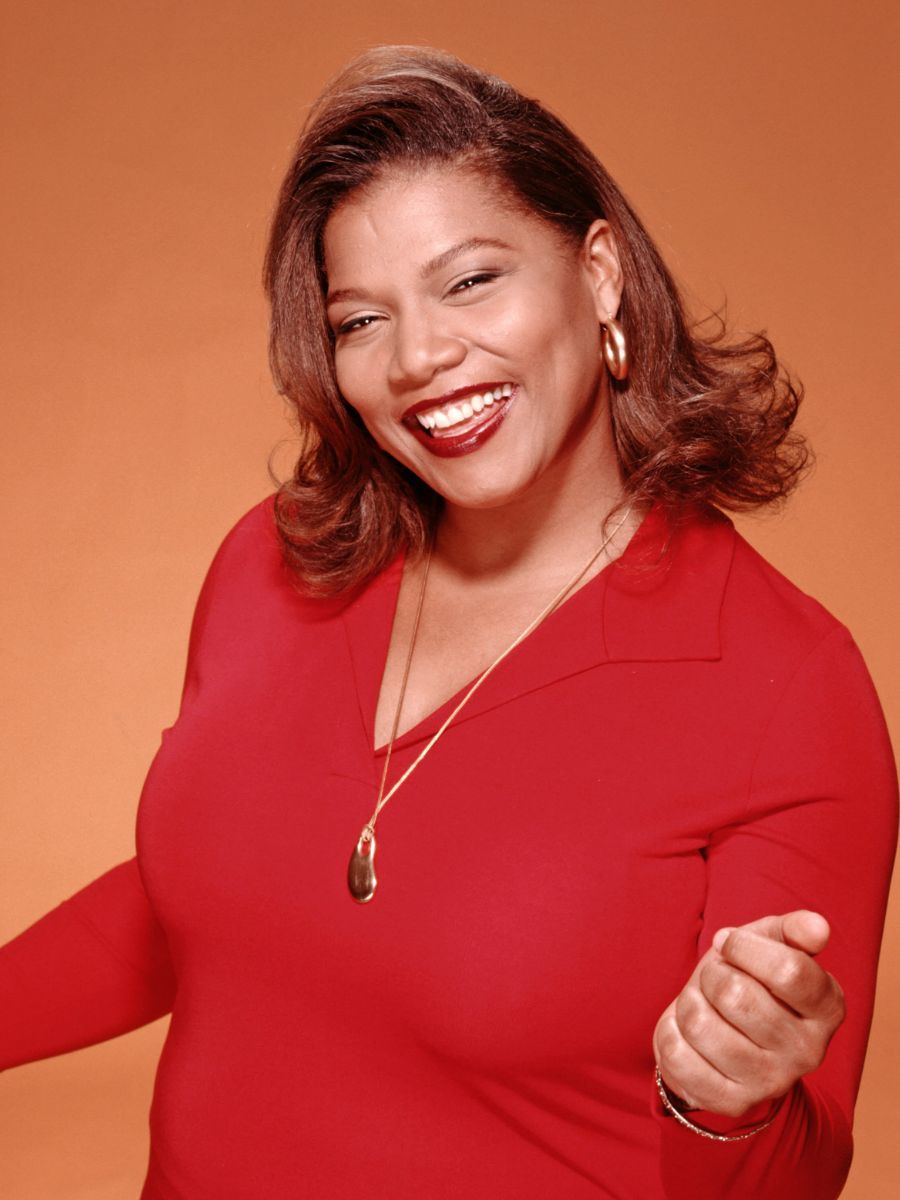 Queen Latifah has a forehead scar from playing tag with her brother.

“It gives my face character,” Latifah said about her scar. 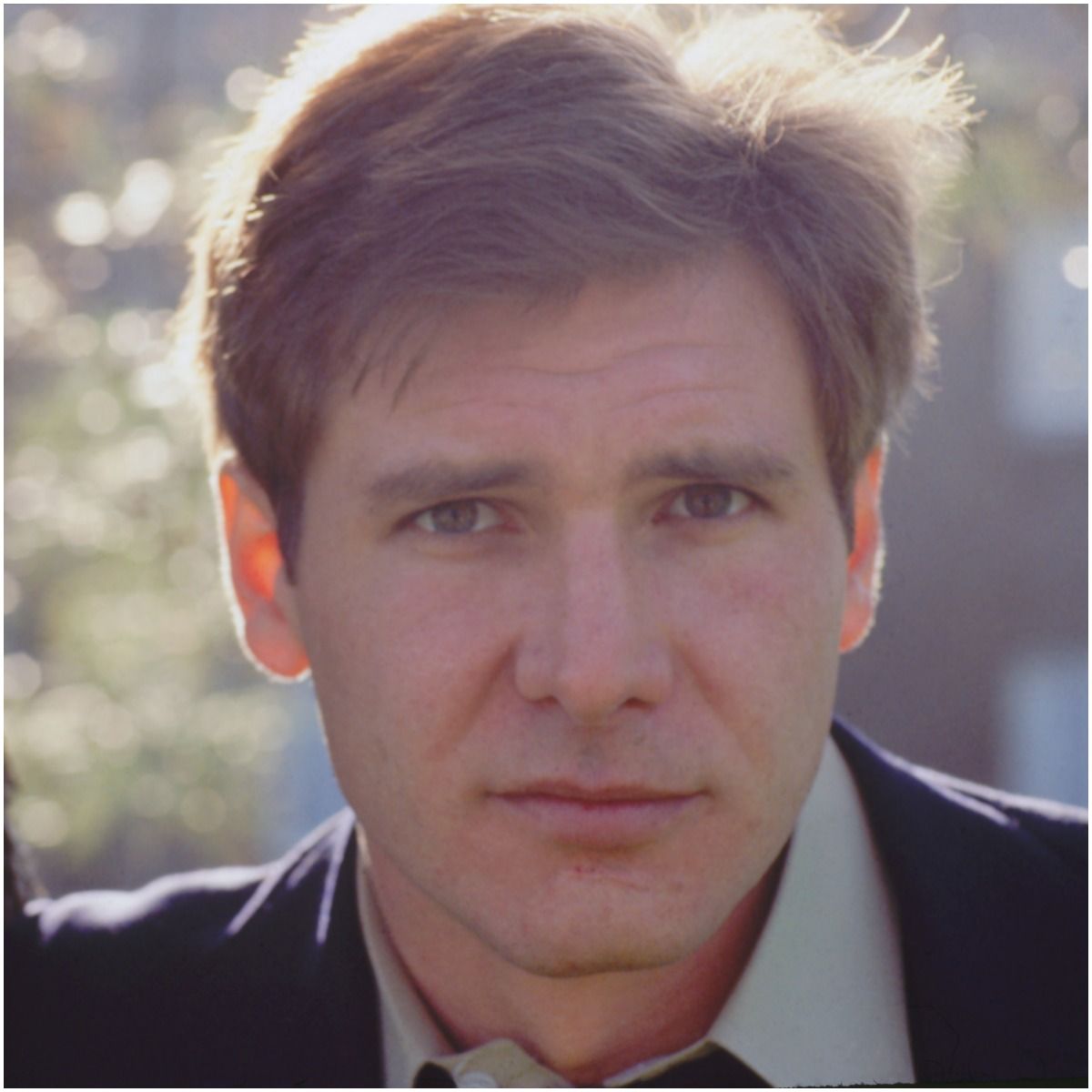 Harrison Ford has a scar on his chin from a pre-fame crash. 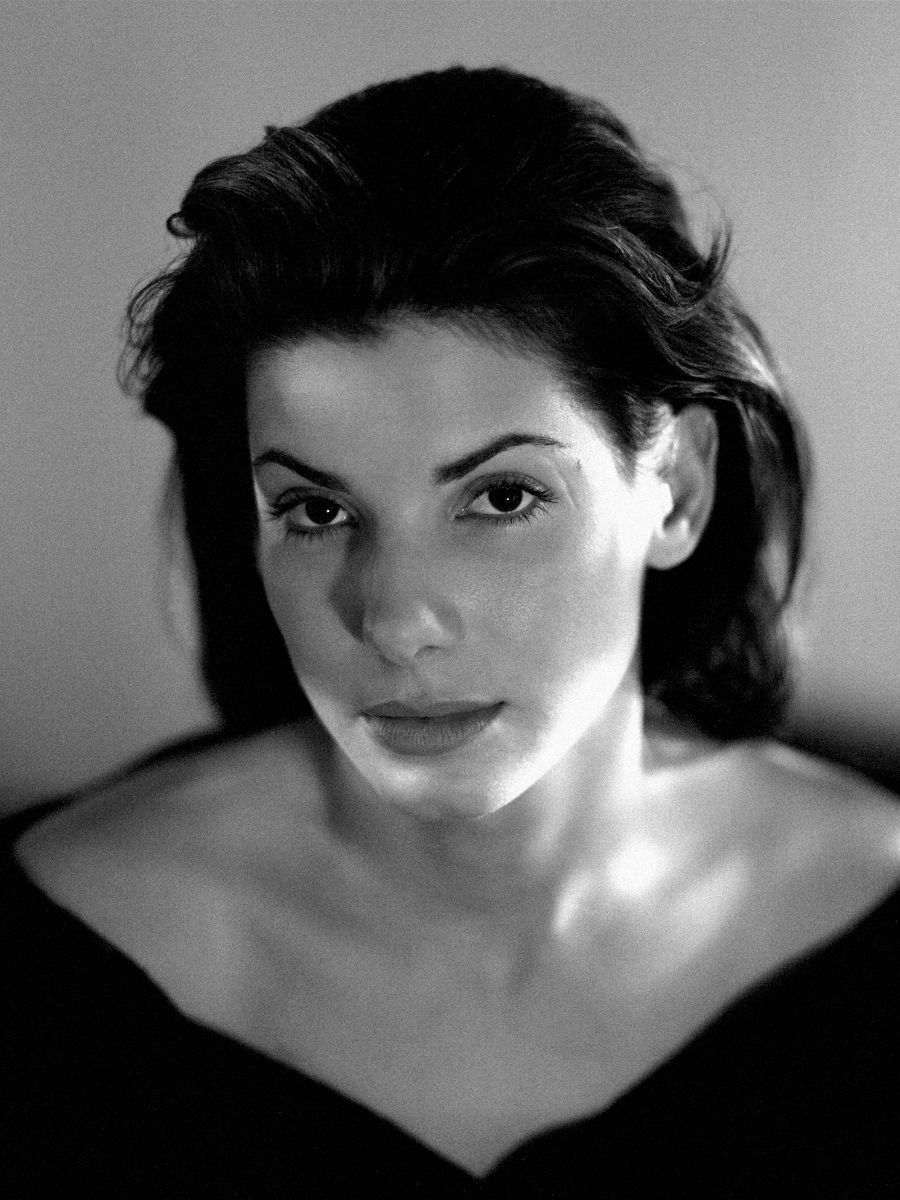 Sandra Bullock has a scar above her left eye after falling into a lake and hitting her head on a rock during her teens. 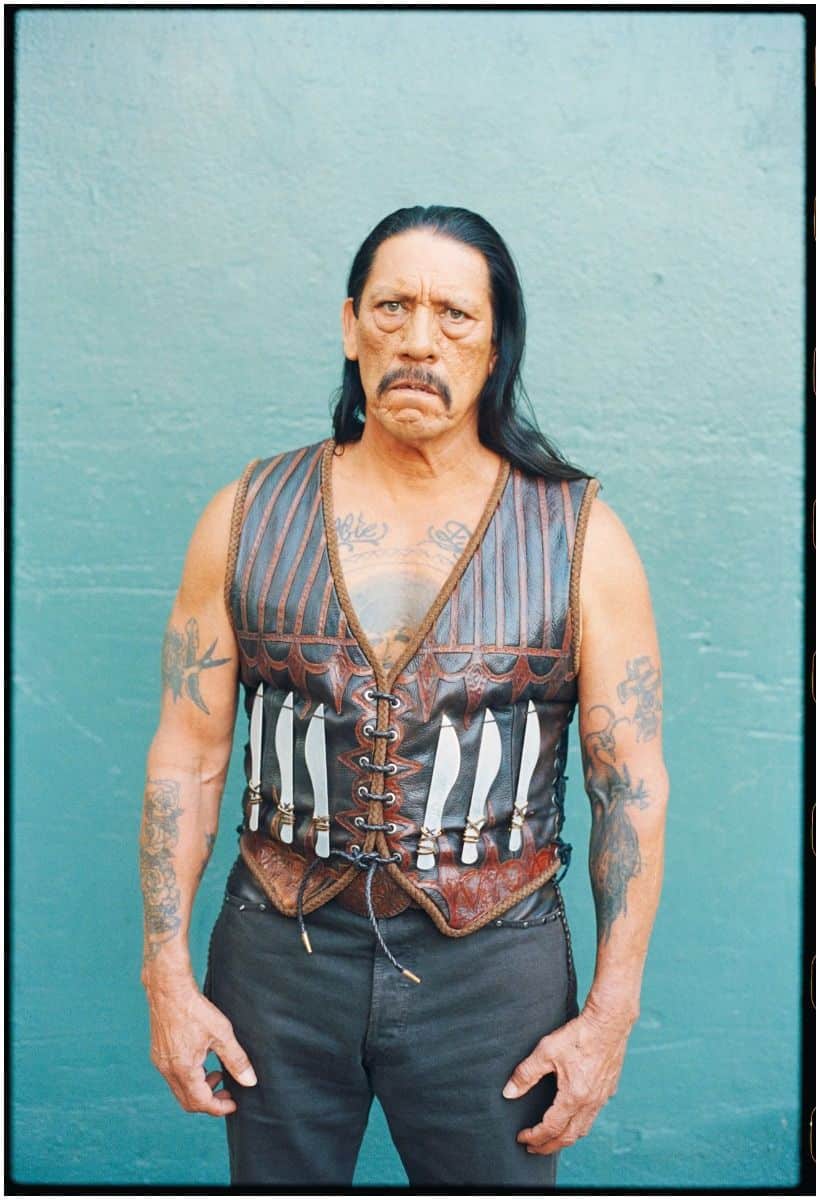 Danny Trejo’s face is scarred from cystic acne, a type of inflammatory acne that develops when cysts form deep underneath the skin. 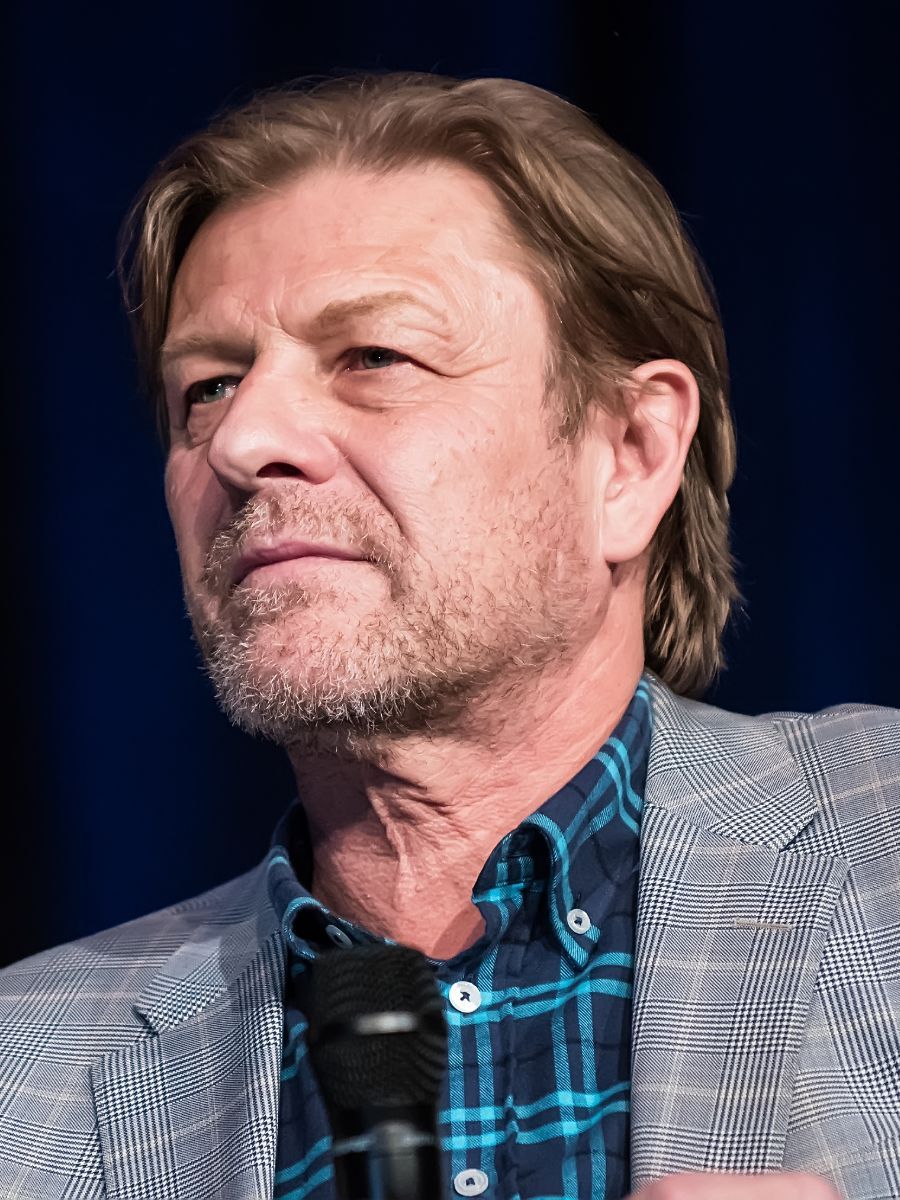 Sean Bean has a facial scar after Harrison Ford caught Sean with a boat hook while filming a fight scene for the 1992 movie Patriot Games. 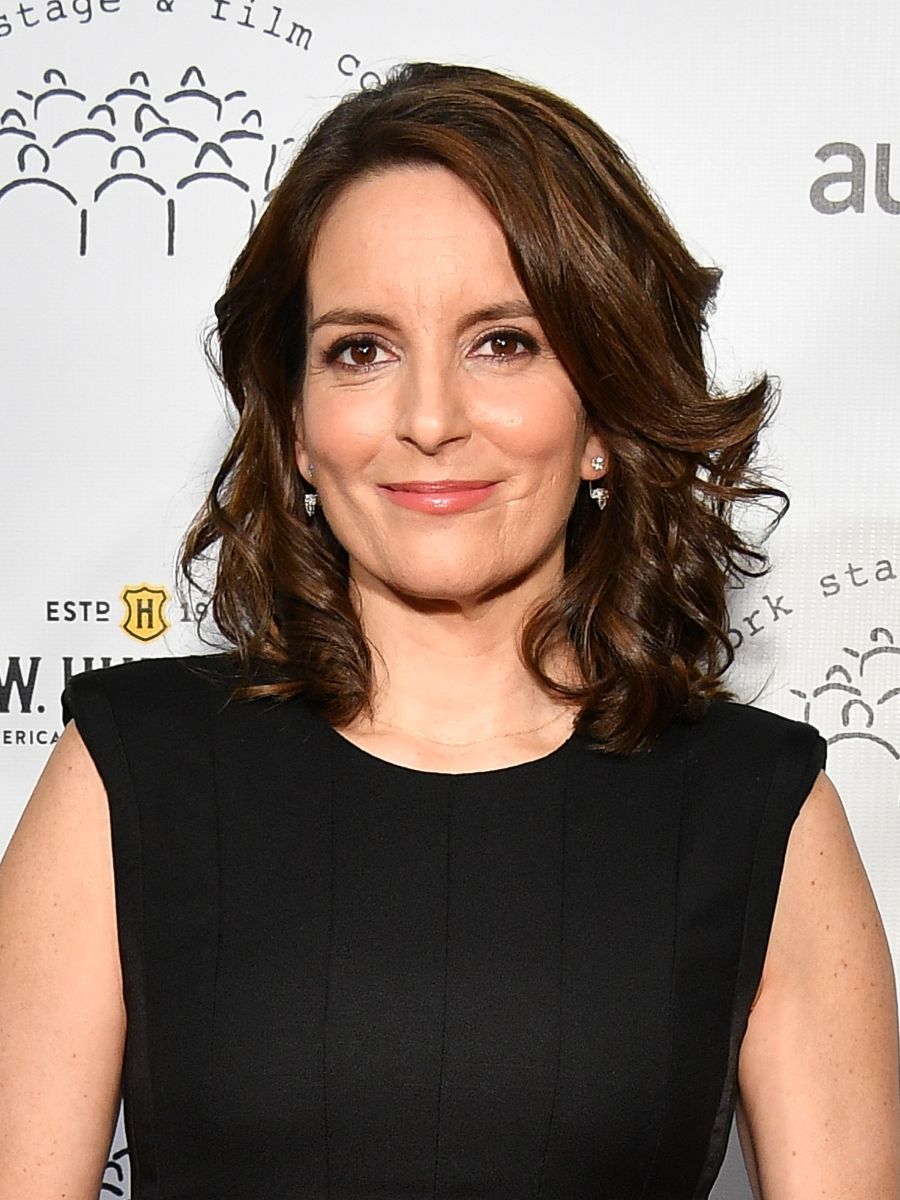 Tina Fey has a scar on her chin after a stranger violently cut her across the face without warning during her youth. 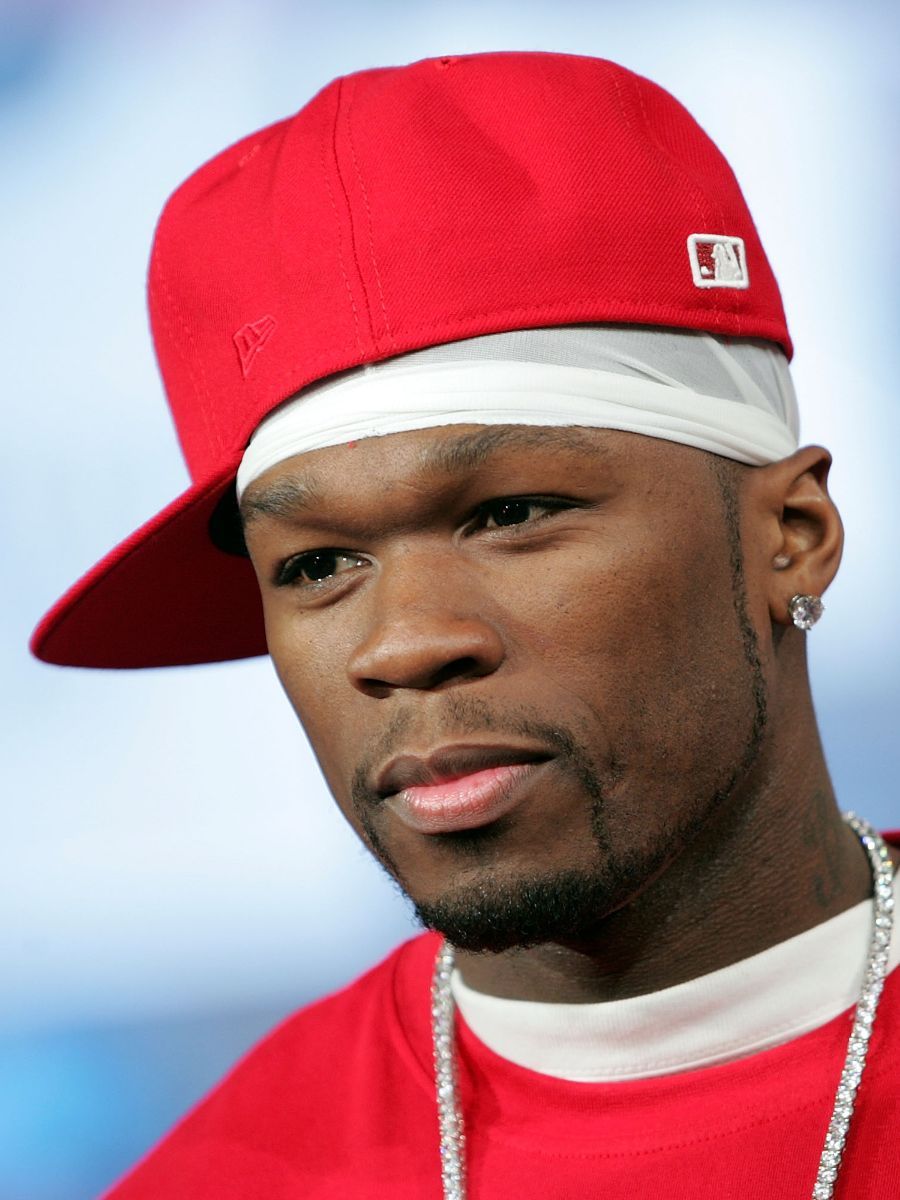 50 Cent has a scar on his left cheek.

The scar is from an incident back in 2000, when the rapper was shot nine times. The bullets pierced his face, chest, legs, hip, arm, and hand.

“I have a fragment lodged inside my tongue, scars all over my hands and my face,” 50 Cent said in an interview with Vanity Fair. 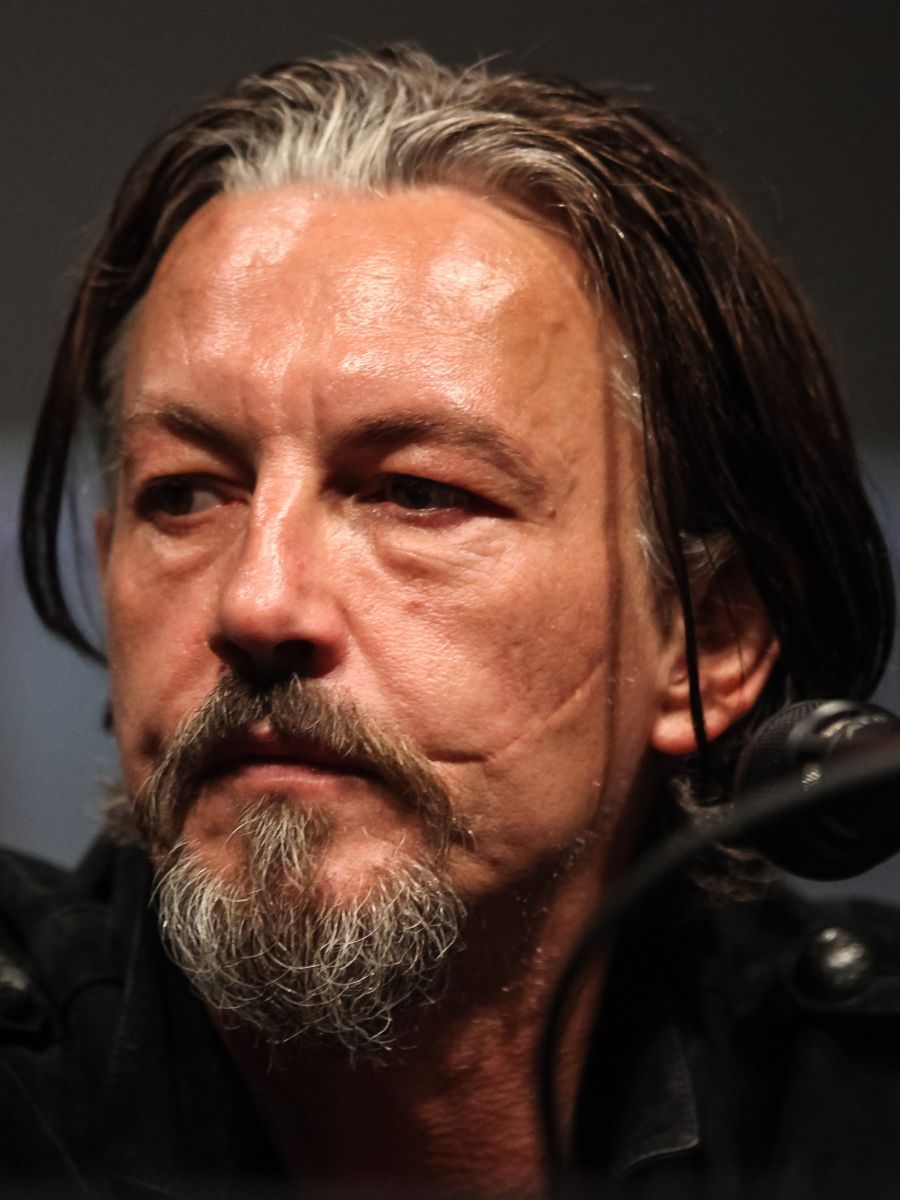 Tommy Flanagan has facial scars after he was robbed, and one of the attackers cut his face from ear to ear.

“It was a horrible thing that happened 20 years ago,” Flanagan explained. “I don’t give it a second thought.” 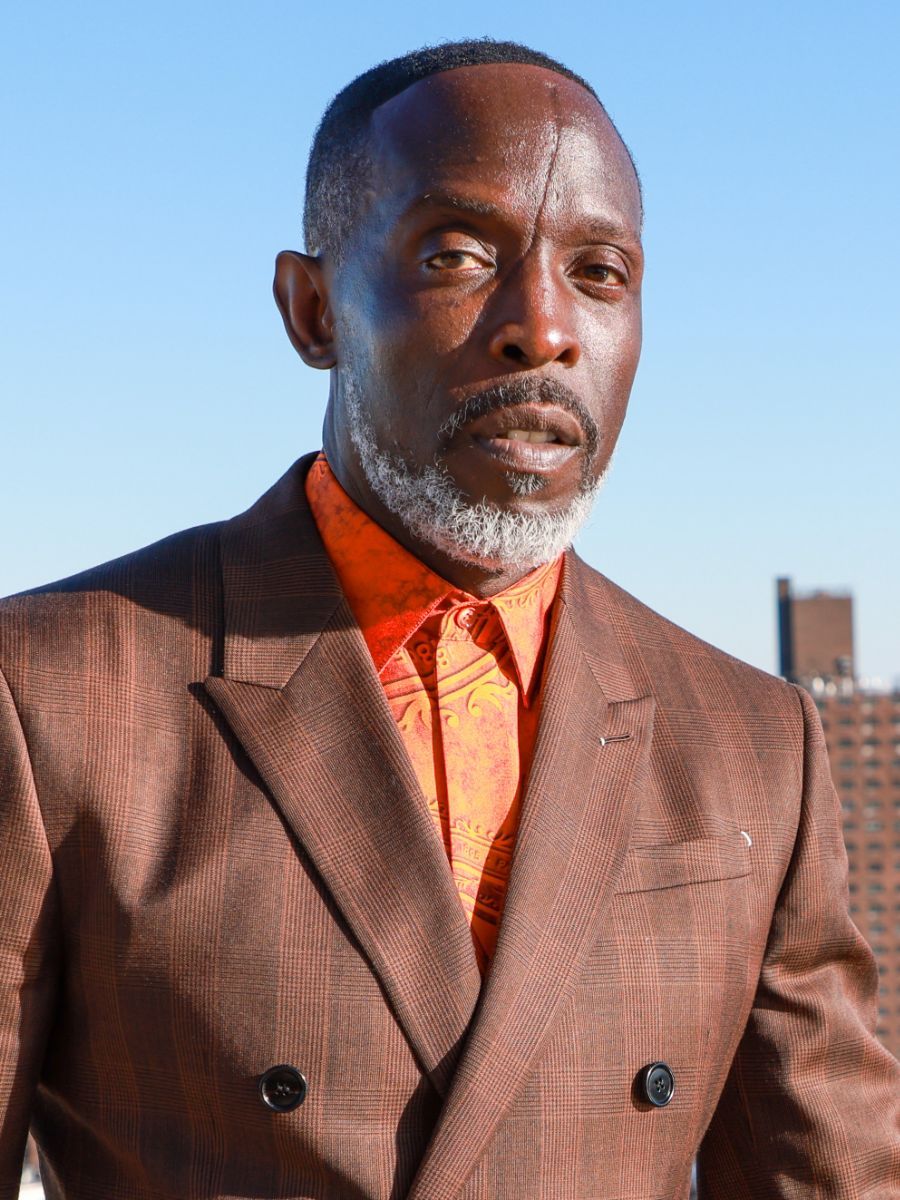 Michael K. Williams had a large scar on his face that ran down the center of his forehead, nose, and right cheek.

Williams got the distinctive scar during a “barroom brawl” on his 25th birthday. 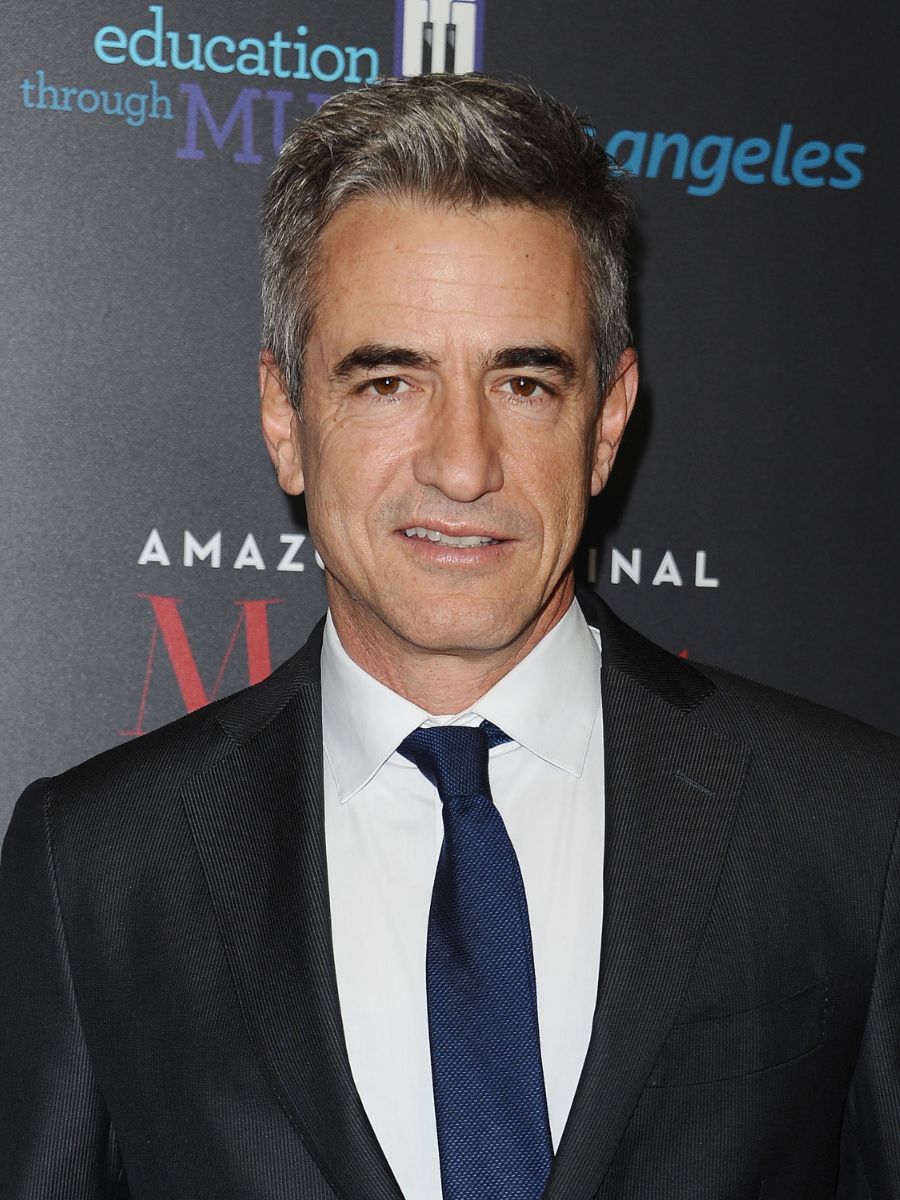 Dermot Mulroney has a scar on his upper lip from a childhood accident. 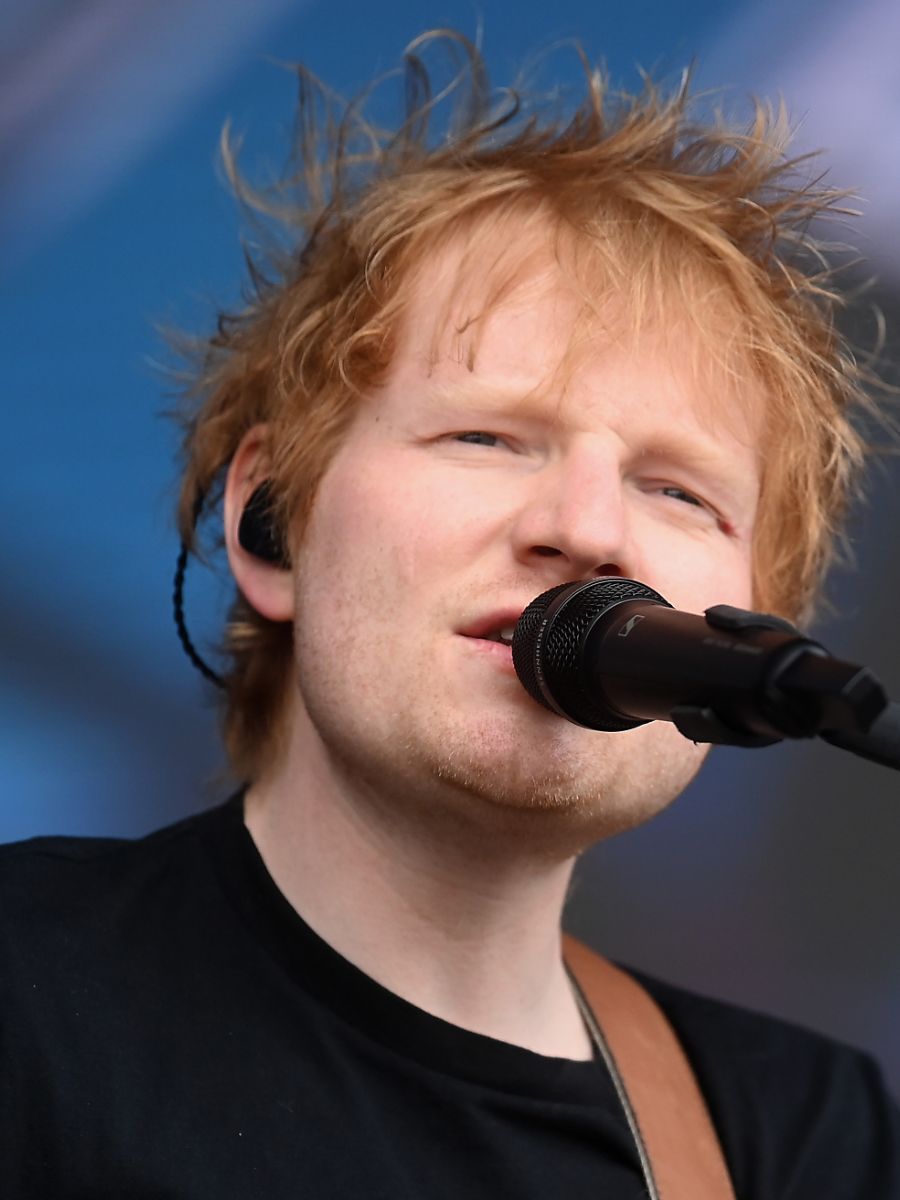 Ed Sheeran got a facial scar after the singer hurt himself while drunk.