Who are the most famous celebrities with scoliosis?

Most people are not familiar with the term scoliosis, but chances are they know someone who has it.

Scoliosis is a condition that affects more than 9 million people in the United States alone.

It is a sideways curvature of the spine that can cause pain and other health problems if left untreated.

While anyone can develop scoliosis, famous people with scoliosis often serve as role models for others living with the condition. 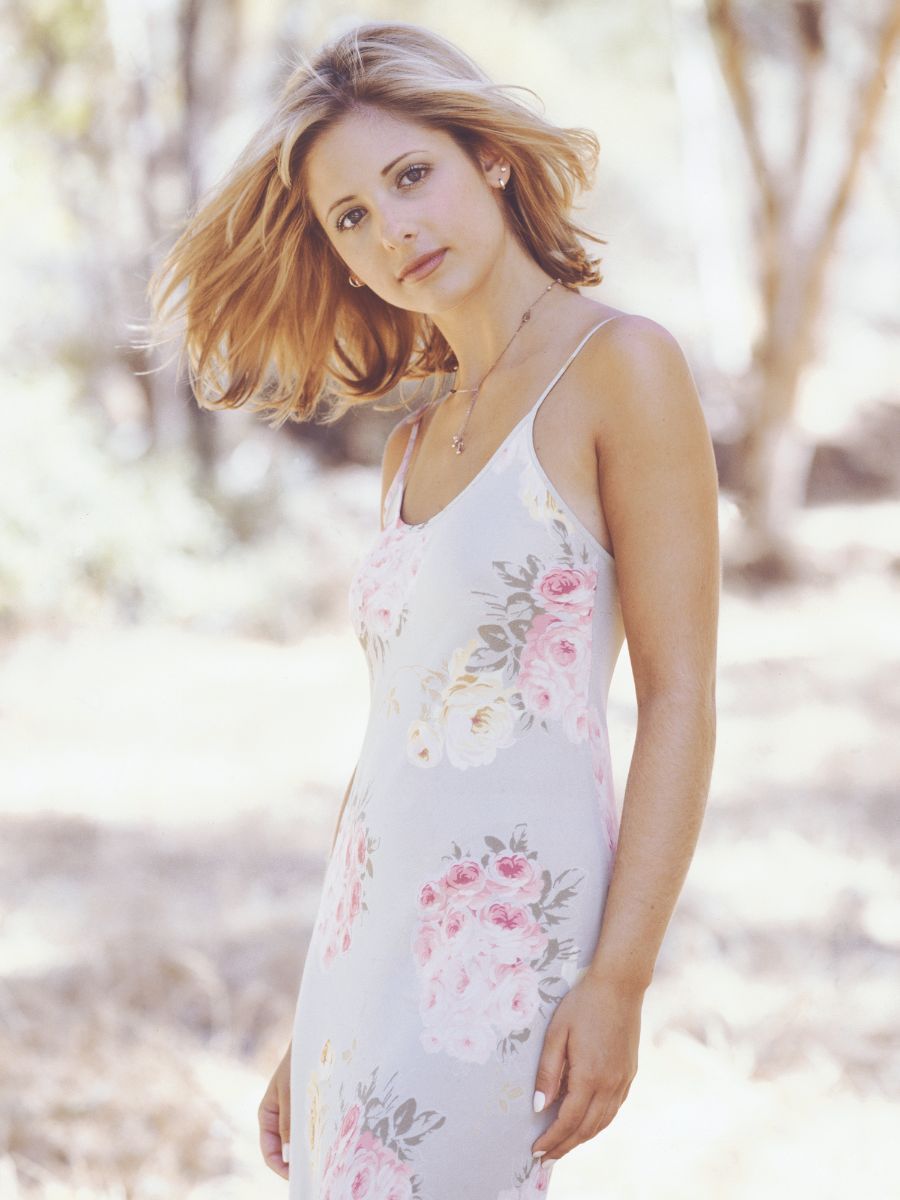 Sarah Michelle Gellar is an American actress best known for her work on the television series Buffy the Vampire Slayer.

Born in New York City in 1977, Gellar began her acting career at a young age, appearing in dozens of commercials.

She made her film debut in the 1983 movie An Invasion of Privacy, followed up with roles in such films as I Know What You Did Last Summer, Scooby-Doo, Scream 2, The Grudge, and Cruel Intentions.

Sarah Michelle Gellar suffers from scoliosis. She manages the condition with Pilates. 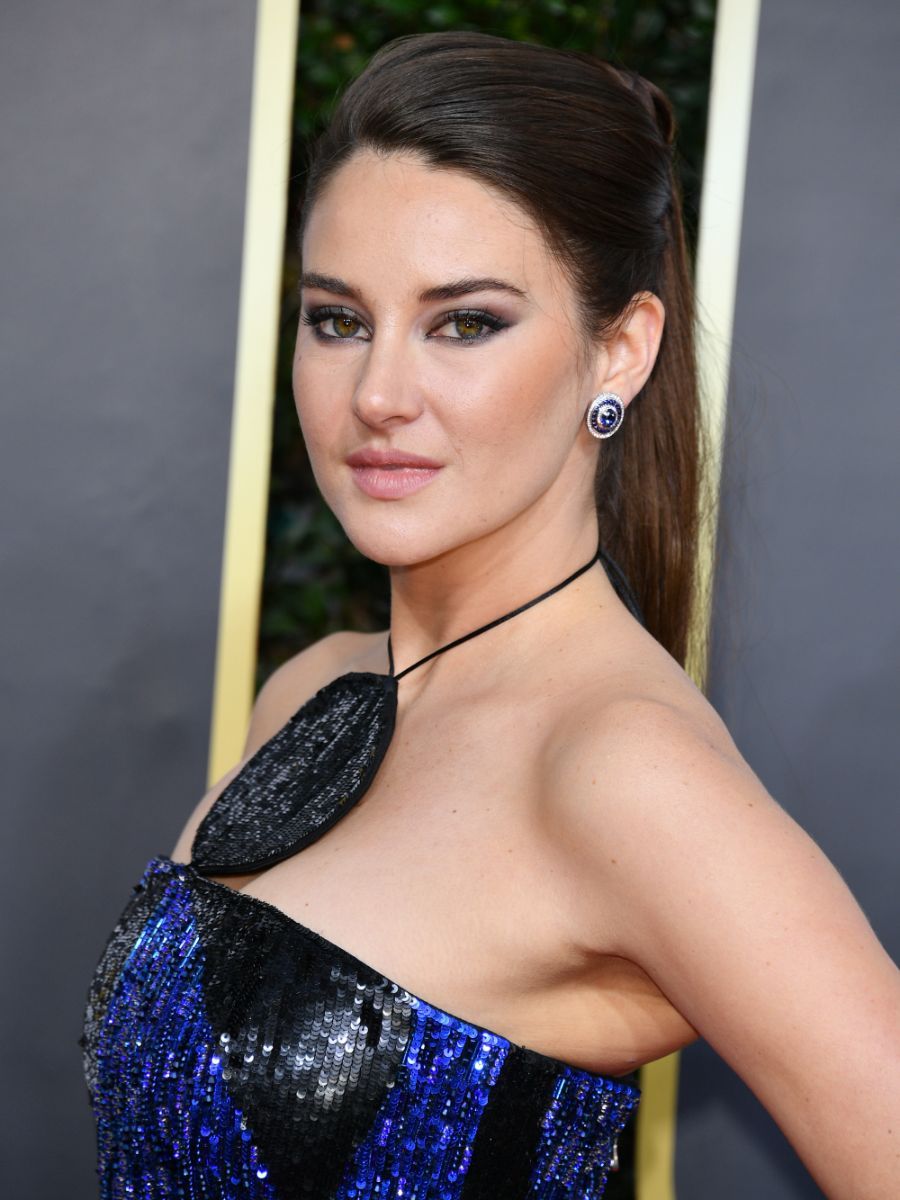 Shailene Woodley is an American actress.

She was born on November 15, 1991, in San Bernardino County, California.

Woodley began her acting career in television, in several guest roles on various shows before landing a starring role in the ABC Family series The Secret Life of the American Teenager. The show was a success, and Woodley’s performance earned her praise from critics.

Shailene has since gone on to star in a number of films, including The Fault in Our Stars, The Fallout, The Mauritanian, and the science-fiction trilogy The Divergent Series.

Shailene Woodley was diagnosed with idiopathic scoliosis at age 15. “Idiopathic” means there is no definite cause.

For her treatment, Shailene wore a brace 18 hours a day. “There’s no cure, but the only thing they sort of know works is the brace,” she said. 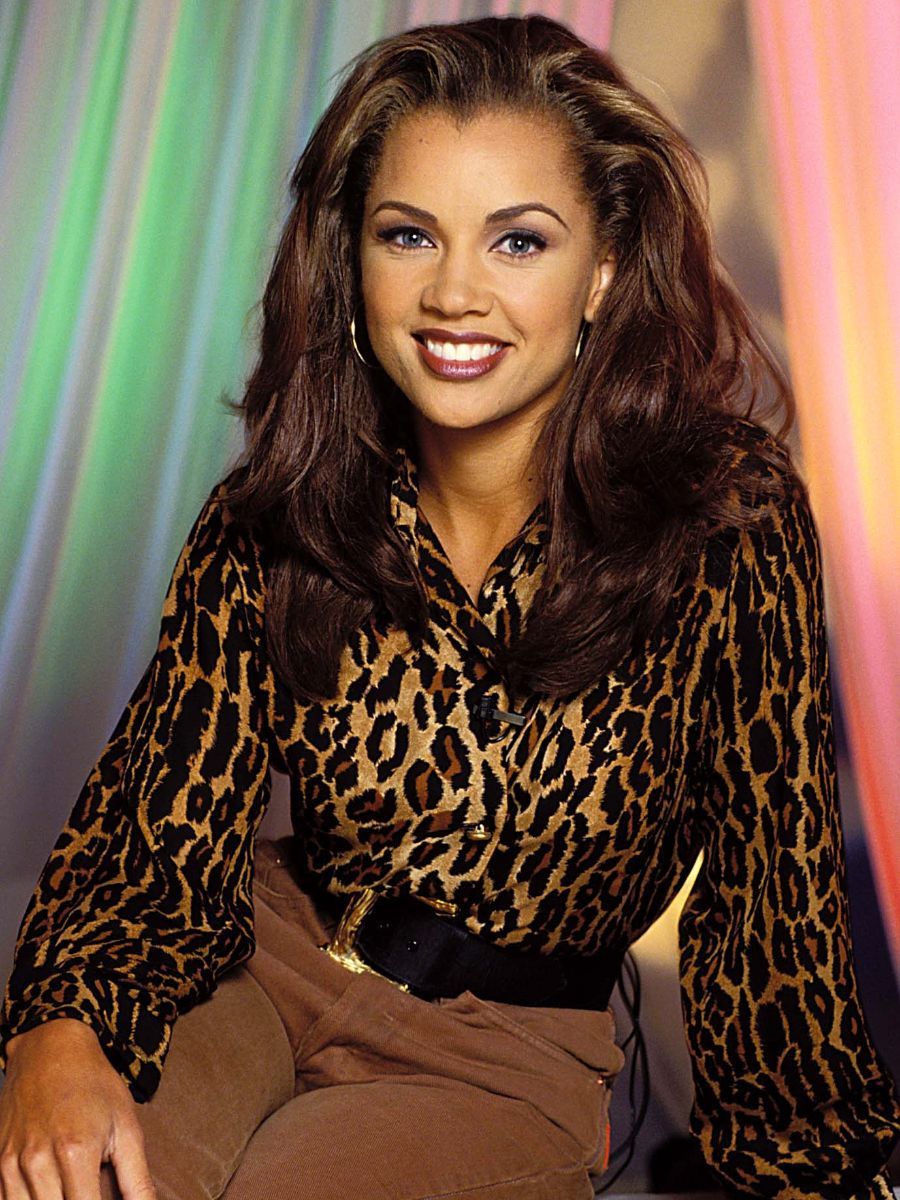 Vanessa Williams is an American actress, singer, and fashion designer.

She began her career as a model after being crowned Miss America 1984. In the same year, Williams made her Broadway debut with Kiss of the Spider Woman.

Vanessa performed in many films and TV series, including The Librarians, Milo Murphy’s Law, Daytime Divas, Live from Lincoln Center, and Ugly Betty.

Vanessa Williams was diagnosed with scoliosis while training to be a professional dancer with the Joffrey Ballet.

Rebecca Romijn is an American actress and former fashion model.

She is best known for her roles as Mystique in the X-Men films series, Michelle Maxwell in King & Maxwell, Una Chin-Riley/Number One in Star Trek: Strange New Worlds, and Alexis Meade on the television series Ugly Betty.

Rebecca Romijn was diagnosed with scoliosis during her youth. 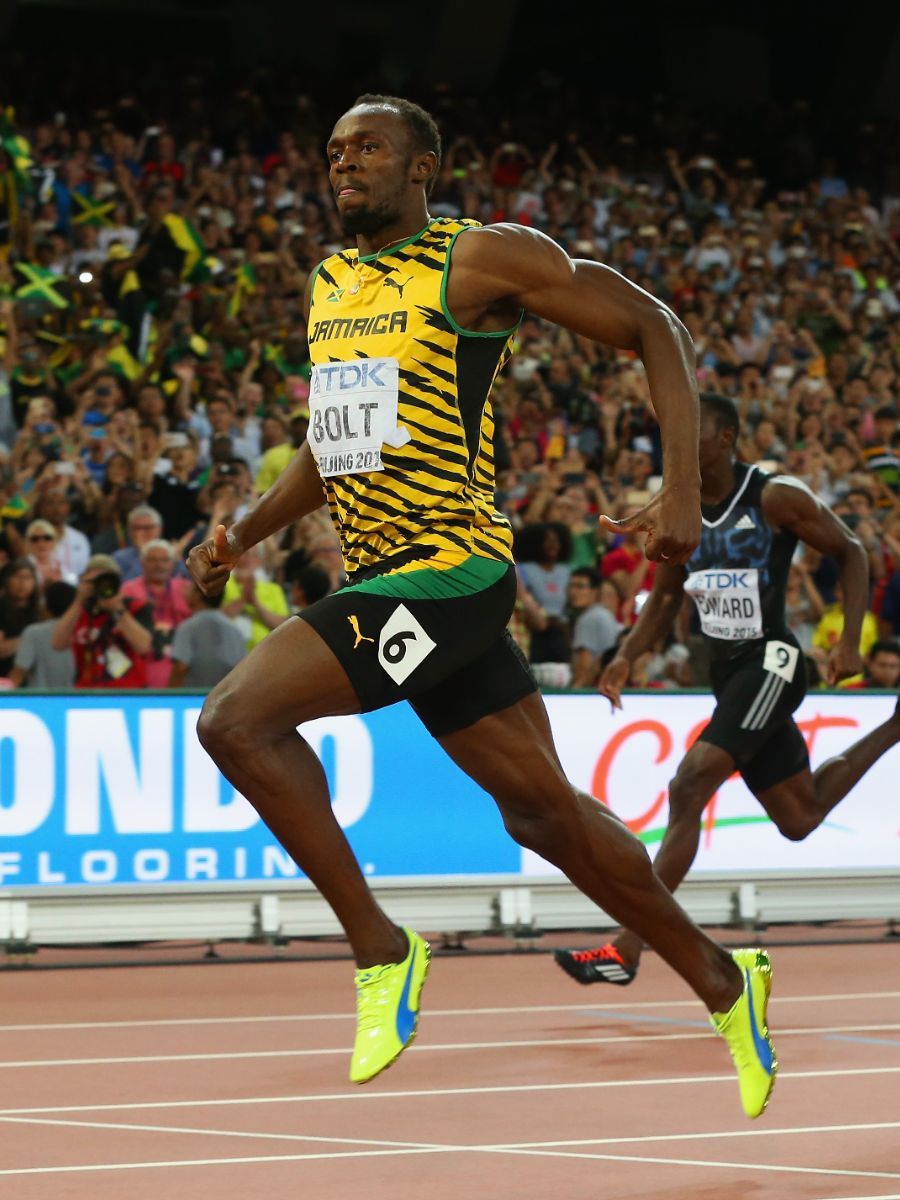 Usain Bolt is a Jamaican retired sprinter and world record holder in the 100 meters, 200 meters, and 4 × 100 meters relay. Bolt is an 11-time world champion. He has twice broken the 200 meters world record. At the Rio Olympics, Usain won gold medals in all three track events.

He is widely considered to be the greatest sprinter of all time.

Usain Bolt has been dealing with scoliosis since he was young. “If I keep my core and back strong, the scoliosis doesn’t really bother me,” Bolt said in an interview with ESPN. 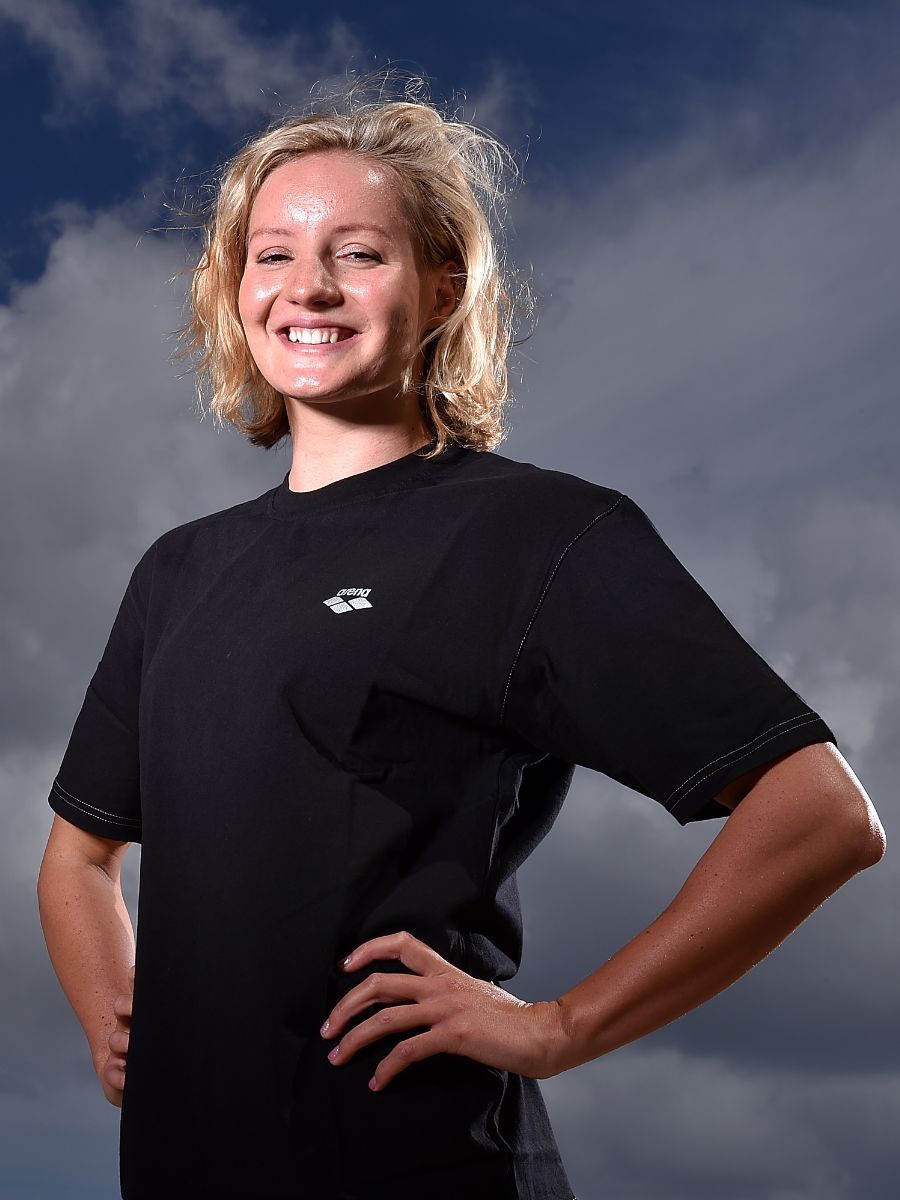 Jessica Ashwood is an Australian swimmer who specializes in long-distance freestyle events.

She began swimming at a young age and soon started to compete in local races. By the time she was a teenager, she was one of the top distance swimmers in Australia.

At the 2016 Summer Olympics, Ashwood won a silver medal as part of the women’s 4 × 200m freestyle team. She also won the 800m freestyle at the Japan Open. She was coached by Jon Shaw.

Ashwood was diagnosed in her youth with S-shaped scoliosis– when the spine contains two curves. 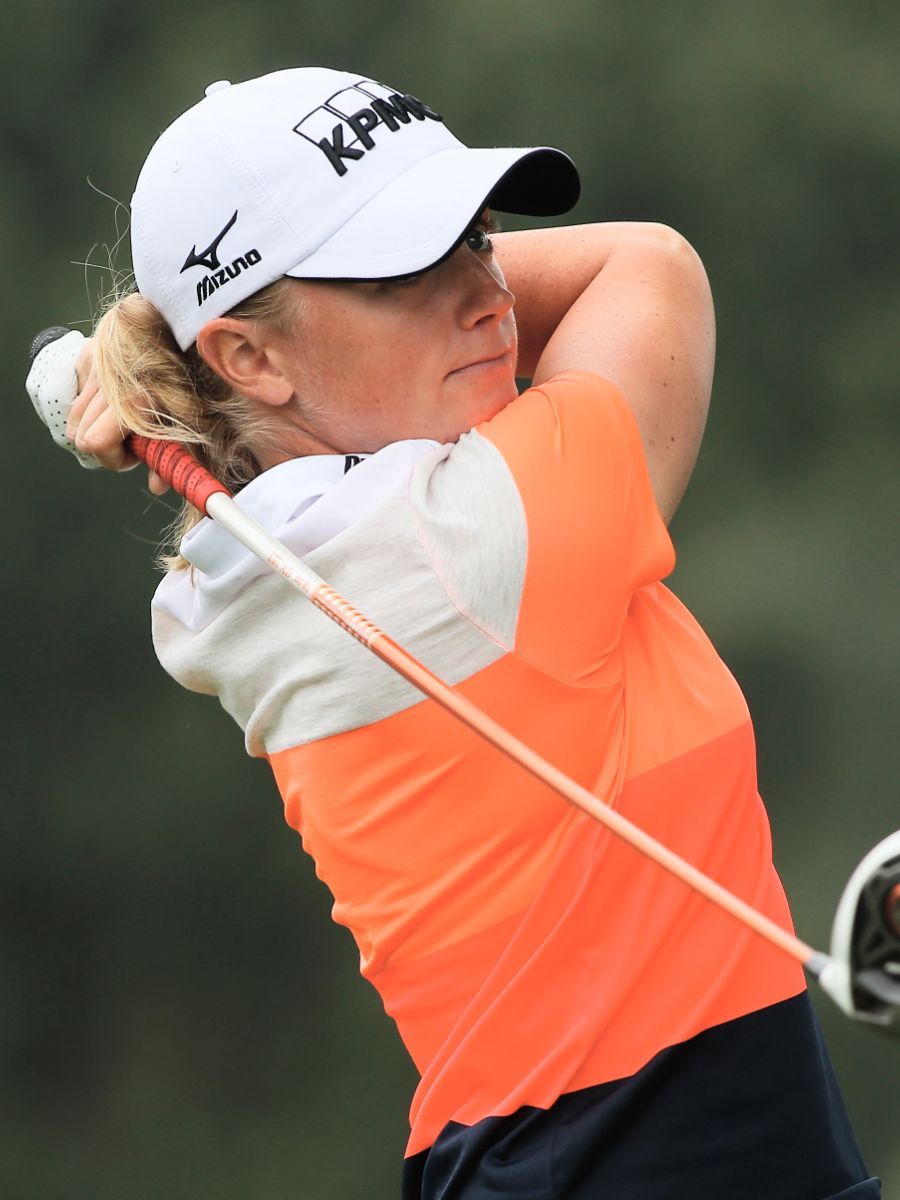 Stacy Lewis is an American professional golfer on the LPGA Tour. In June 2013, she became the number one ranked female golfer in the world. Stacy stayed #1 for four weeks. In 2014, she spent 21 weeks as #1 in the Women’s World Golf Rankings.

Stacy Lewis was diagnosed at 11 with scoliosis. As part of her treatment, Lewis wore a back brace 18 hours a day. “My mom and I got into a lot of fights because I didn’t want to wear my brace,” Stacy said in 2012. She added: “It’s very uncomfortable. And in Texas especially, it’s very hot, so the summers are brutal.”

“Golf became my escape,” Lewis wrote for CNN in June 2013. She went on to say: “Despite the bracing, my curve progressed, and I had to have surgery to implant a metal rod and five screws into my back.” 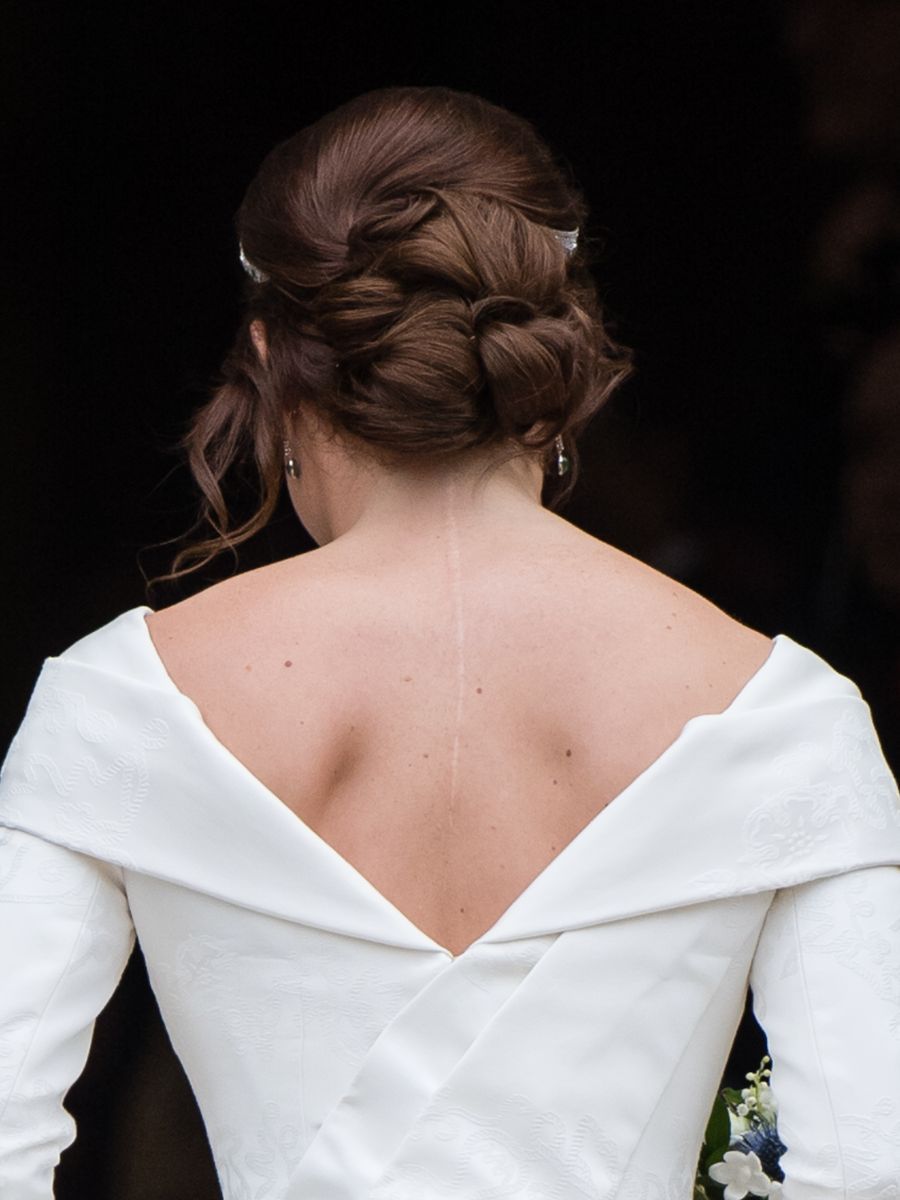 Eugenie, daughter of Prince Andrew and granddaughter of Queen Elizabeth, was born on March 23, 1990, at Portland Hospital in London.

She was baptized at St Mary Magdalene Church, Sandringham.

Princess Eugenie was diagnosed with scoliosis at age 12. She underwent an operation that took eight hours. Princess Eugenie had titanium added to her spine to rebuild it.

“After three days in intensive care, I spent a week on a ward and six days in a wheelchair,” Princess Eugenie said for People in July 2018. 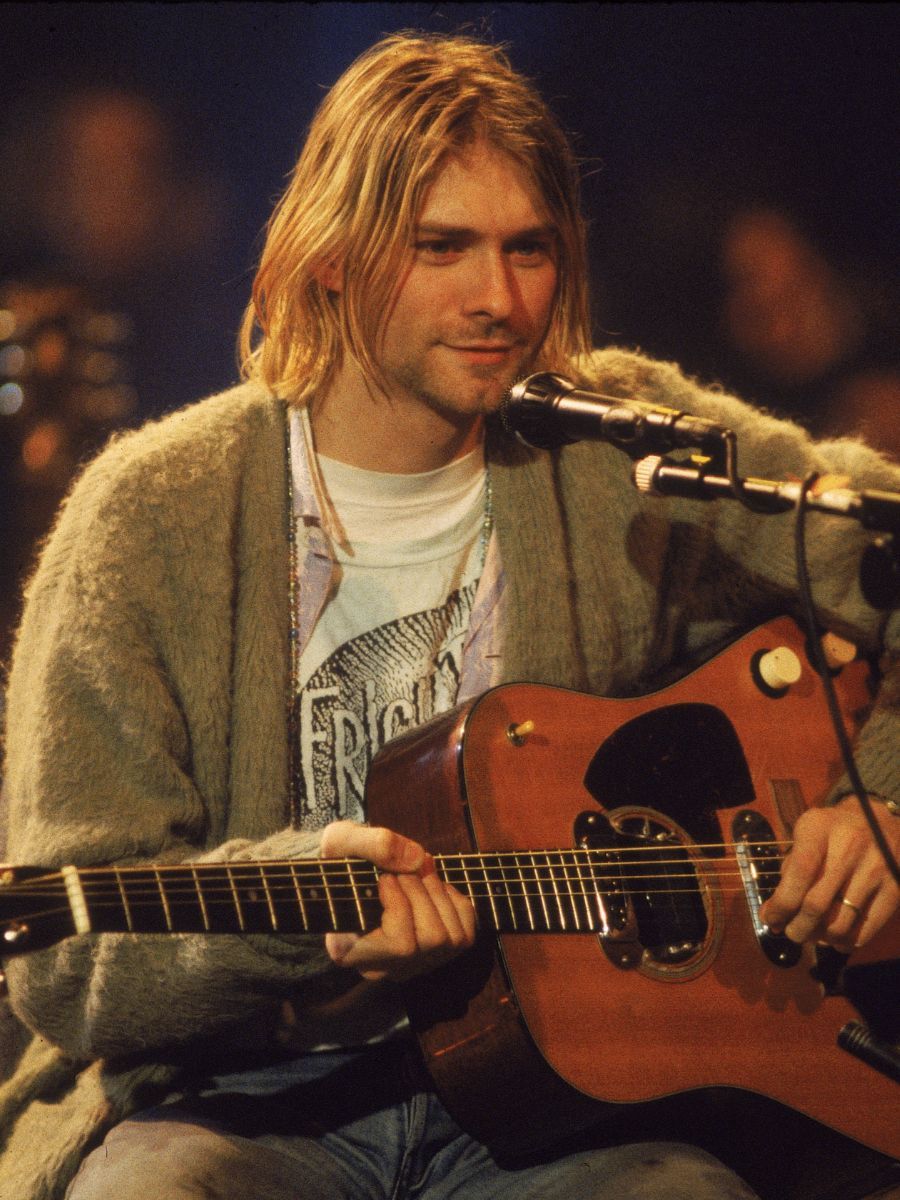 Kurt Cobain was an American musician who rose to fame as the lead singer and guitarist of the grunge band Nirvana.

The band released their debut album Bleach in 1989, but it was their second album, Nevermind, which propelled them to global superstardom. Featuring the hit singles “Smells Like Teen Spirit” and “Come As You Are,” Nevermind topped the charts in several countries and helped to popularize the grunge genre.

Kurt is considered one of the most influential musicians of his generation and is regarded as one of the greatest songwriters of all time.

“I had minor scoliosis in junior high,” Kurt Cobain said in an interview with MTV. He added: “The weight of the guitar has made my back grow in this curvature.”

ALSO READ: Do you know how to tell the difference between fat and loose skin?

He is an American world record-holding powerlifter.

Lamar is the first person in history to deadlift five times his own bodyweight.

Gant was inducted into the International Powerlifting Federation Hall of Fame in 1980.

Gant was diagnosed with idiopathic scoliosis at age 15. 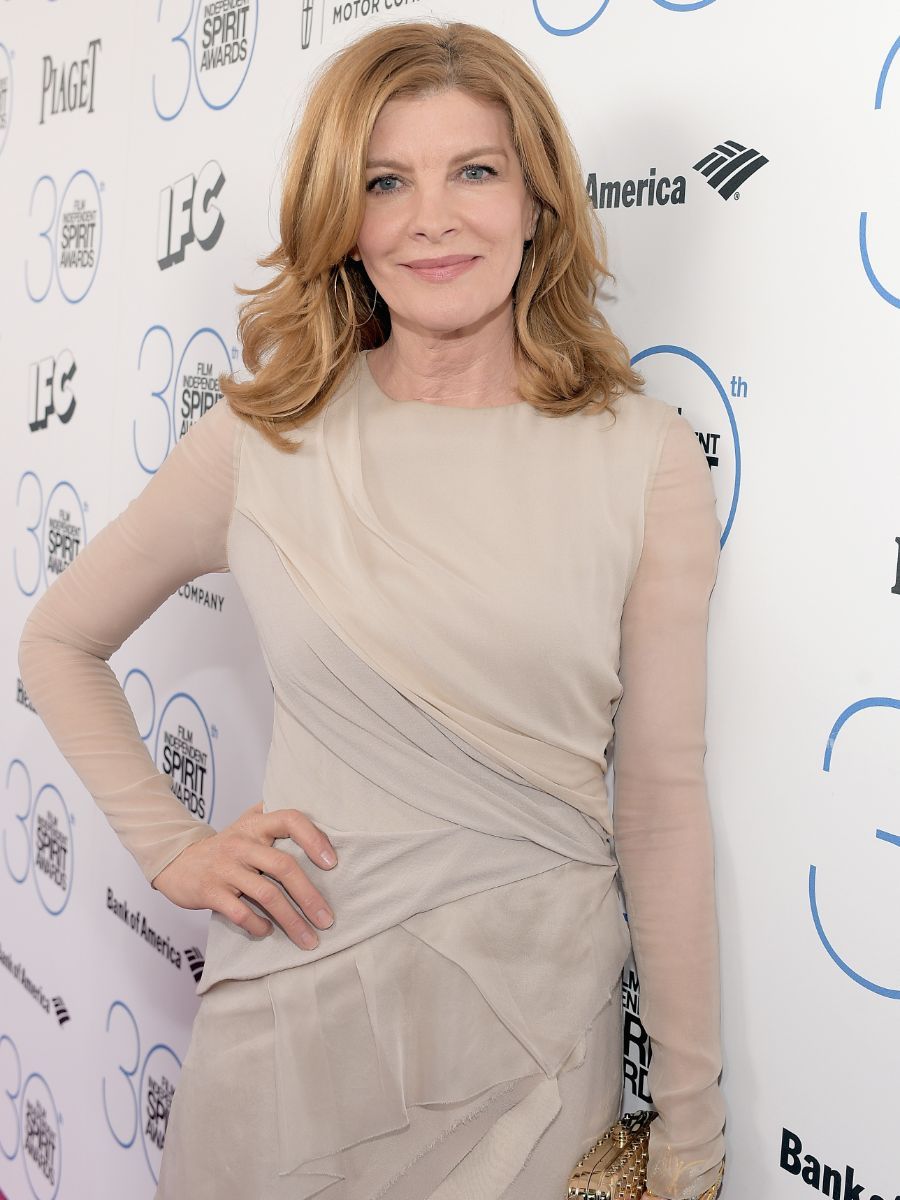 Rene Russo is an American actress, producer, and former model, who made her film debut in the 1989 comedy Major League.

She was diagnosed with scoliosis at 10.