There are a handful of famous people throughout history who were born with six fingers on one or both hands.

This relatively rare congenital condition is known as polydactyly, and it occurs when the fetus develops extra tissue during gestation.

Here are just a few examples of celebrities who were born with six fingers: 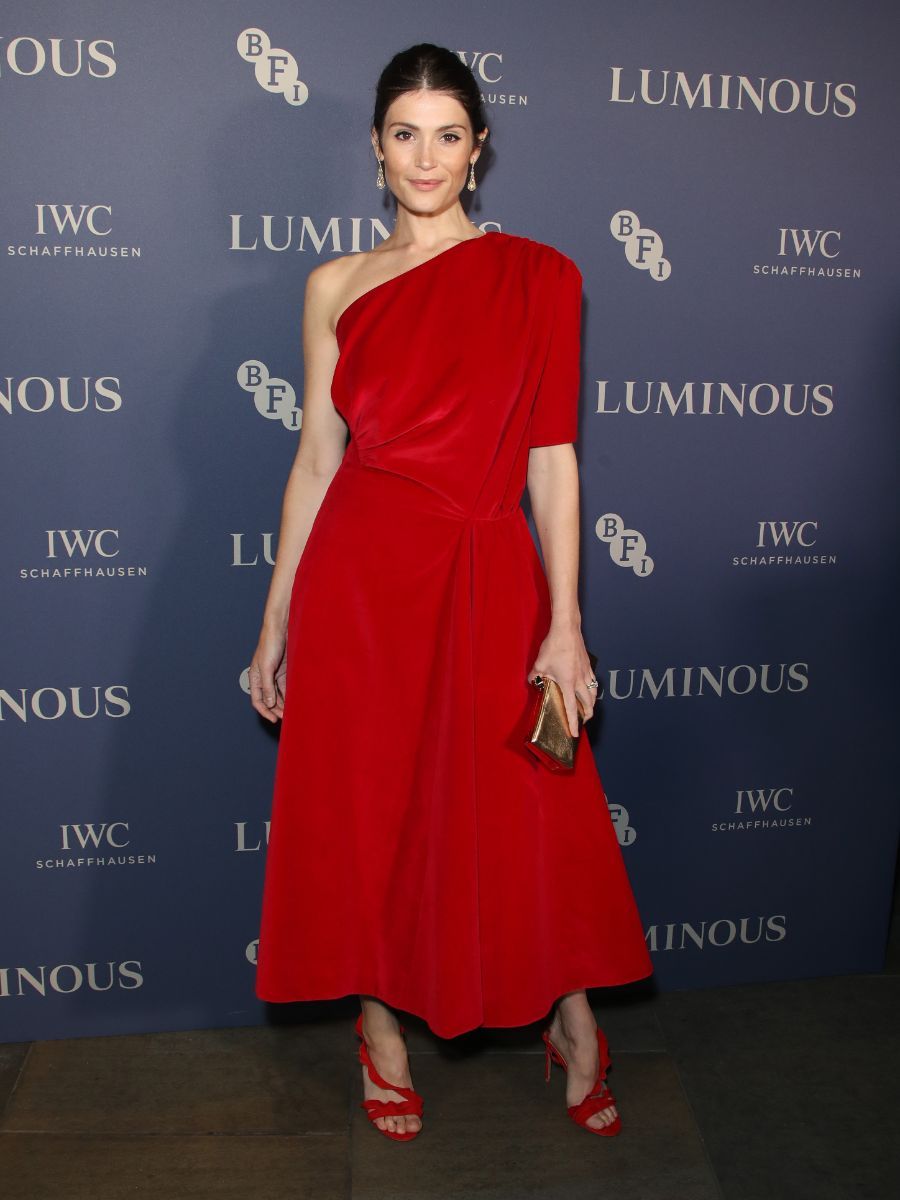 Actress Gemma Arterton is known for her roles in films such as “Tamara Drewe,” “Hansel & Gretel: Witch Hunters,” and “Clash of the Titans.” While many know about her impressive film career, few are aware that she has an extra finger on each hand.

In an interview, she talked about how having six fingers has affected her life. 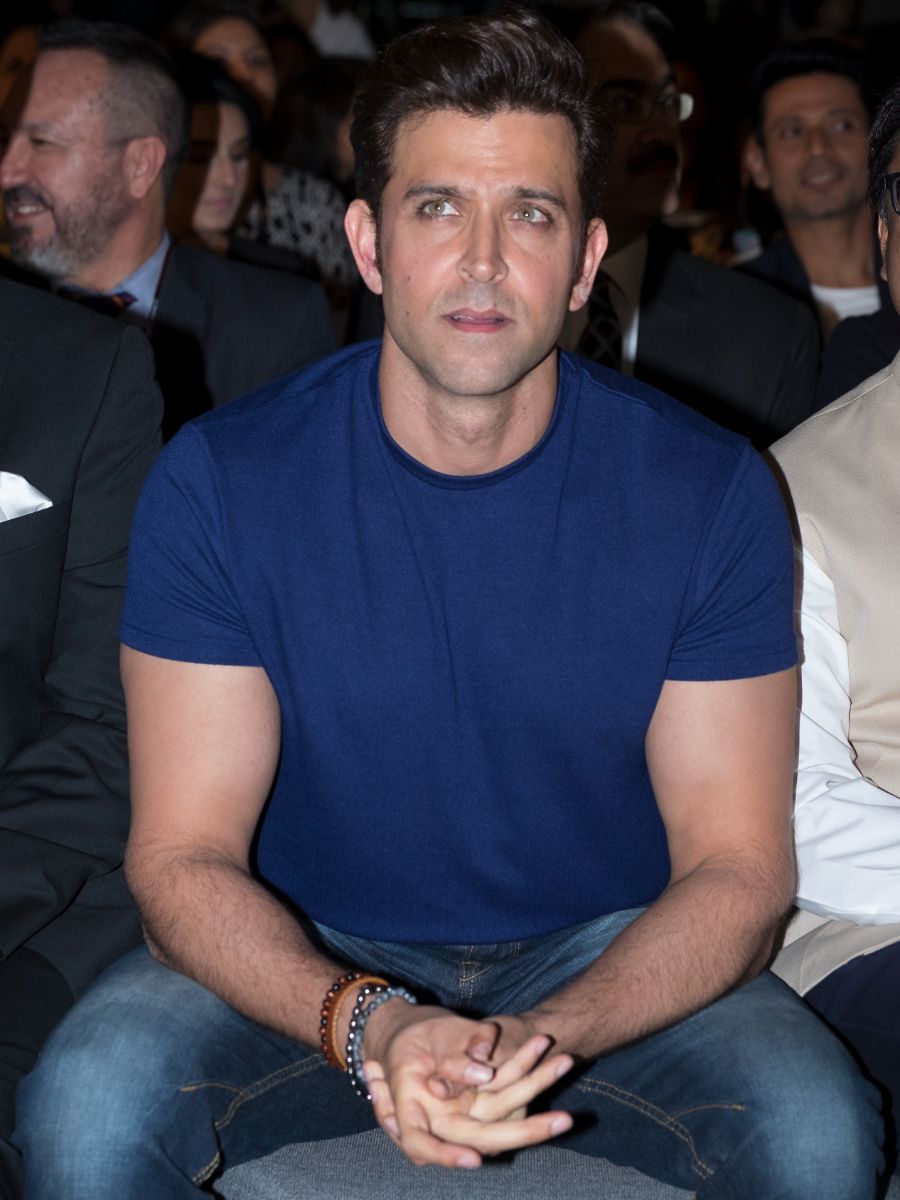 Bollywood star Hrithik Roshan has six fingers on his right hand. This led some of his peers to avoid him.

Also, did you know that Hrithik Roshan is the son of filmmaker Rakesh Roshan and his wife, Pinky?

He has two sisters. Hrithik was born in Mumbai, Maharashtra, India, on January 10, 1974.

In 2000, he married fellow Bollywood star Suzanne Khan, and they have two sons together. Hrithik and Suzanne divorced in November 2014. 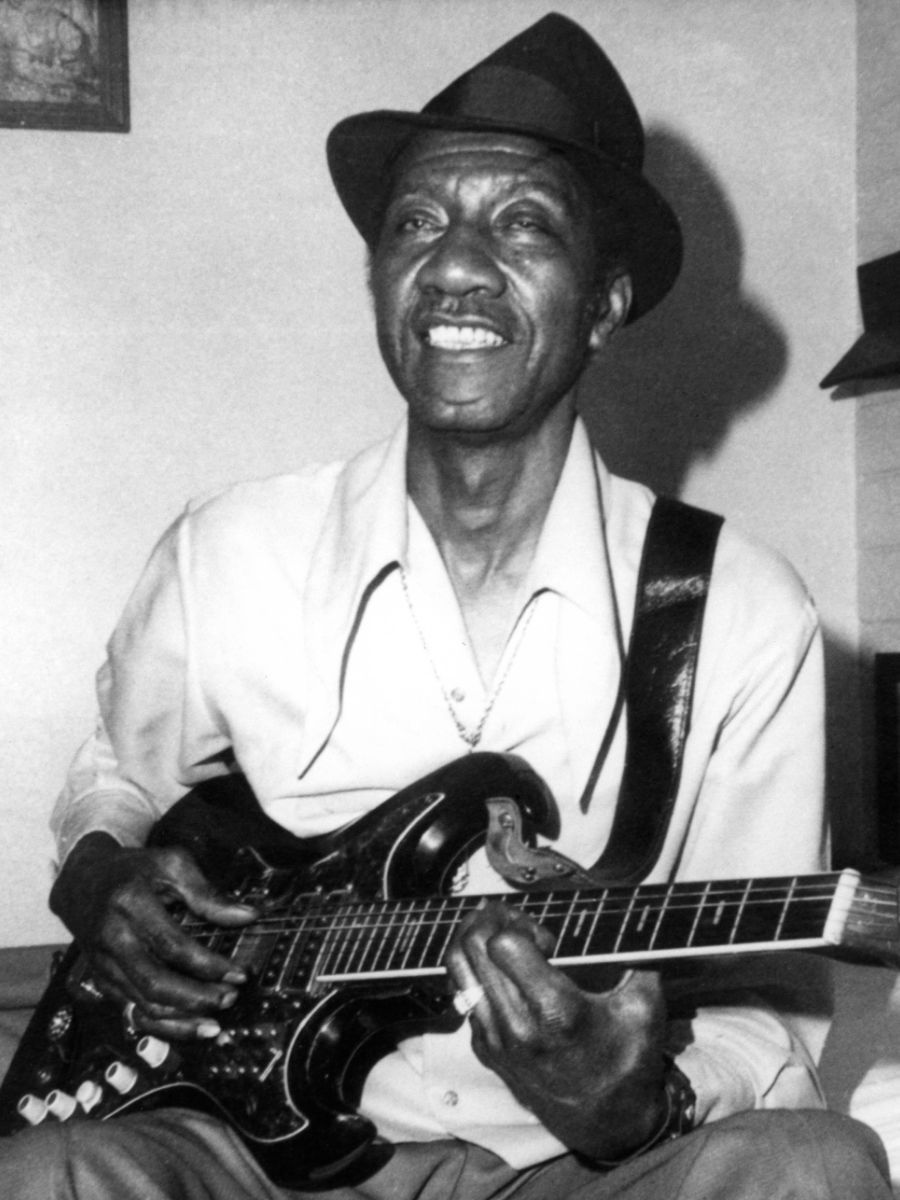 Born in Natchez, Mississippi, in 1915, Hound Dog Taylor was one of the most influential Chicago blues guitarists.

His distinctive slide guitar style of playing the blues was highly influential on later generations of blues musicians.

In 1942, he moved to Chicago, where he quickly became an important figure in the city’s blues scene. He recorded his first album, Hound Dog Taylor and the HouseRockers, in 1971. The album was a critical and commercial success, cementing Taylor’s reputation as a master of the Chicago blues sound.

He continued to record and perform until his death in 1975. Today, Hound Dog Taylor is considered one of the most influential blues guitarists of all time.

Hound Dog Taylor was born with six fingers on each hand.

One night, while drunk, Taylor sliced off the extra finger on his right hand with a straight razor.

Here is a picture of his left hand.

Robert Chambers (1802-1871) was a Scottish publisher and author. He is best known for his work “The Vestiges of the Natural History of Creation (1844),” a book that brought scientific concepts to a wider audience and helped to popularize evolutionary thinking.

In 1832, he established his own publishing house, W. & R. Chambers, with his brother William. The firm became known for its “Chambers’s Edinburgh Journal,” a popular magazine that featured articles on science, literature, and current affairs.

In 1844, he anonymously published The Vestiges of the Natural History of Creation, a work that was both highly controversial and widely read. Chambers continued to write and publish throughout his life, but he is best remembered for The Vestiges, which had a lasting impact on the development of evolutionary thought.

Chambers and his brother were both born with six toes on each foot and six fingers on each hand.

“The peculiarity of six fingers on the hand and six toes on the feet… is then sometimes seen to descend through several generations,” he wrote in The Vestiges of the Natural History of Creation. 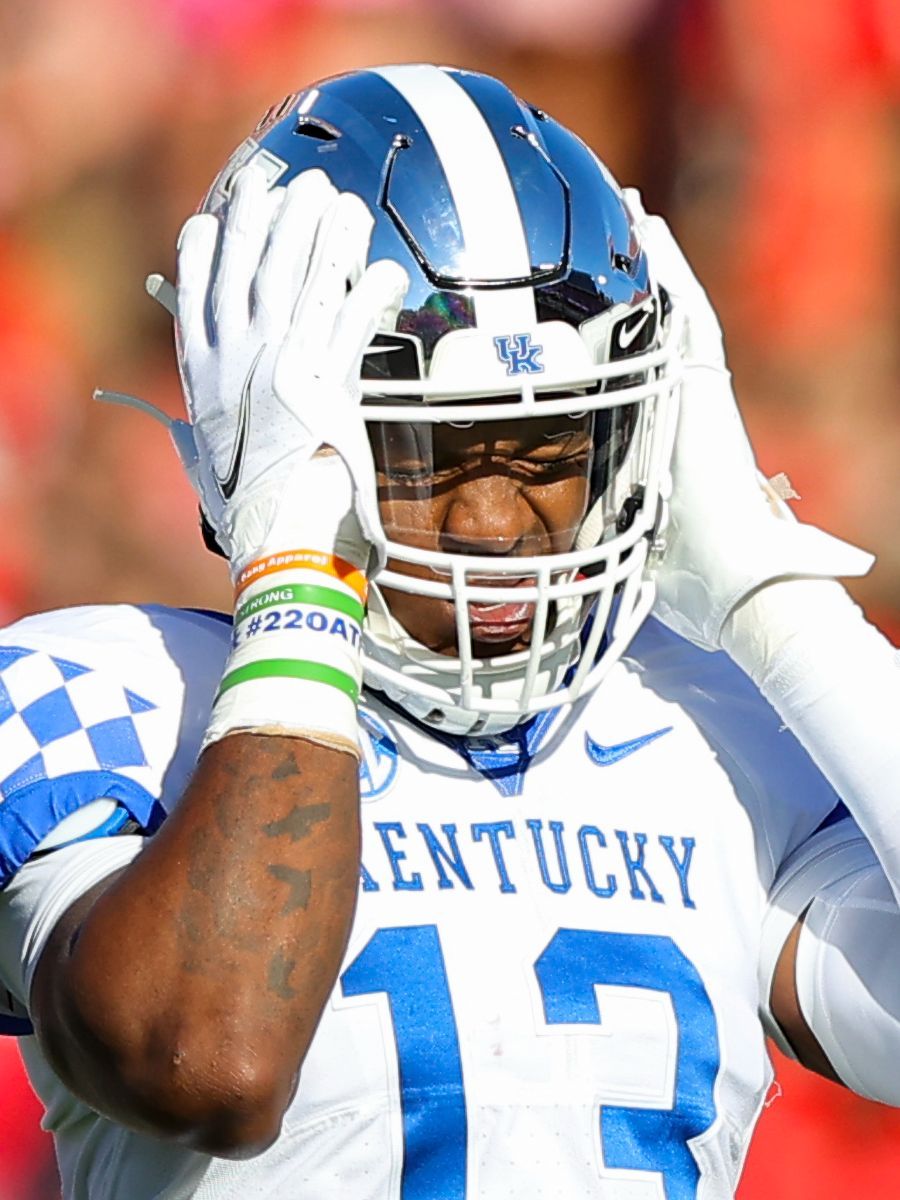 He is an American football star from Louisville who plays for Kentucky Wildcats.

JJ Weaver was born with a sixth finger on his right hand.

“I always hide my finger and never tell nobody because I was picked on, bullied for being different,” JJ Weaver said in an interview with ESPN in October 2021. “They used to call me an alien.” 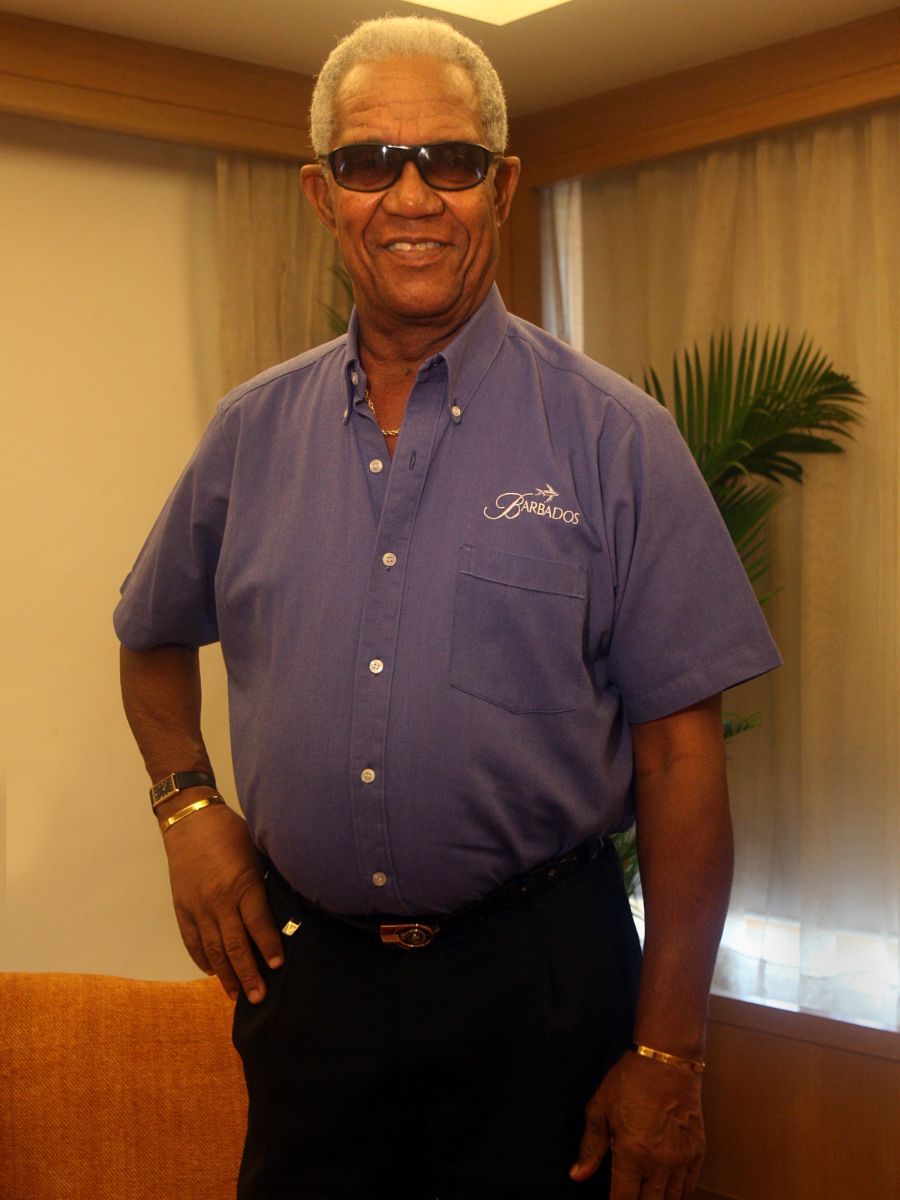 Sir Garfield St Aubrun Sobers is a former cricketer who played for the West Indies between 1954 and 1974.

Sobers was knighted in 1975 for services to cricket. He was inducted into the ICC Cricket Hall of Fame in 2009.

He also has an unusual physical characteristic: he was born with six fingers in each hand.

“There are those who claim I was destined to do well in life because I arrived in this world with two extra fingers,” Sobers wrote in his autobiography (Garry Sobers: My Autobiography – 2002). He also wrote: “The condition is rare, but there are people in the Caribbean who have this unusual feature. The first extra finger fell off quite early when I was nine or ten … the other came off with the help of a sharp knife.”

ALSO READ: How to cook corned beef fat side down or fat side up? 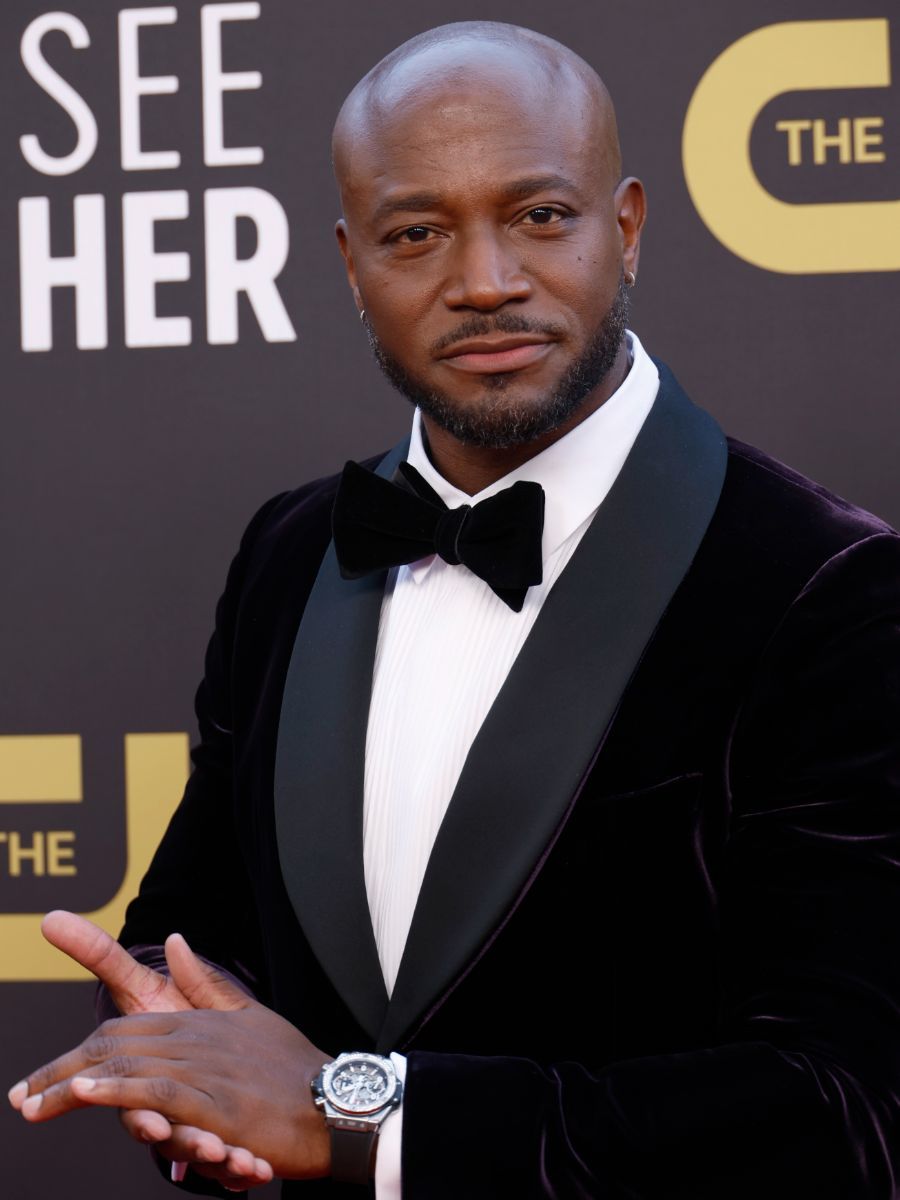 Taye Diggs is an American actor who is best known for his roles in the films “How Stella Got Her Groove Back” and “The Best Man Holiday” and the television series “Private Practice.”

In 2007, Diggs began appearing on the ABC drama “Private Practice” as Dr. Sam Bennett. He has also starred in the television series “Murder in the First” and “Empire.”

Taye Diggs was born with an extra digit on each of his hands. 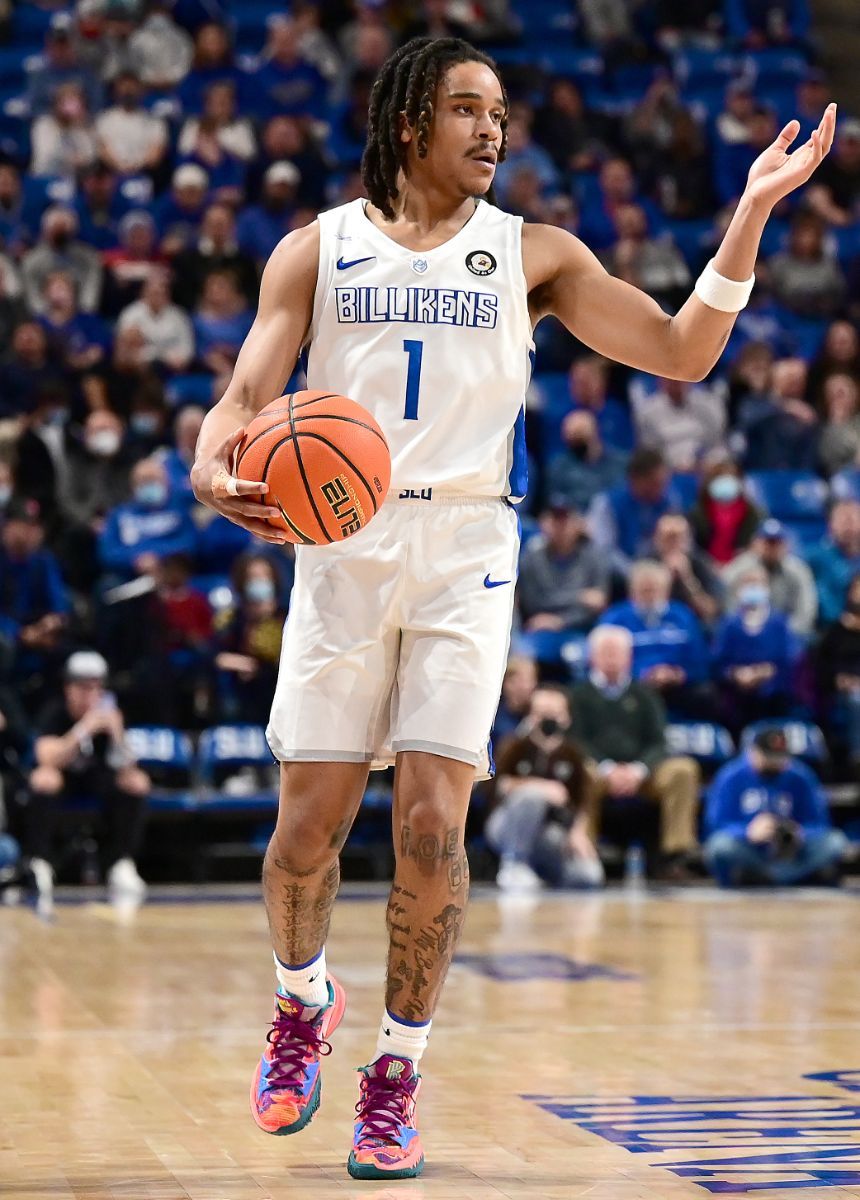 Yuri Collins was born with an extra finger on his right hand.

“My mom, she had seven,” he told St. Louis Post-Dispatch. “It goes on down the [family] line.”

ALSO READ: How to tell the difference between FAT and LOOSE skin