Magnesium malate is a combination of magnesium and malic acid known to increase absorbability.

Malic acid, also referred to as apple acid, is a naturally occurring substance that is found in a wide variety of vegetables and fruits, the highest source being apples.

Magnesium is an essential mineral utilized in the body, as a cofactor, in more than 600 biochemical reactions needed to maintain homeostasis.

A deficiency in magnesium is linked with a remarkably wide range of illnesses from diabetes to cardiovascular disease, migraines, asthma, sleep problems, and depression.

Possible causes of magnesium deficiency include:

It is a disorder that is characterized by widespread musculoskeletal pain. In addition, sufferers with the disorder may also experience:

A 1995 study established that people suffering from fibromyalgia who were given this supplement experienced a notable reduction in fibromyalgia-related pain. 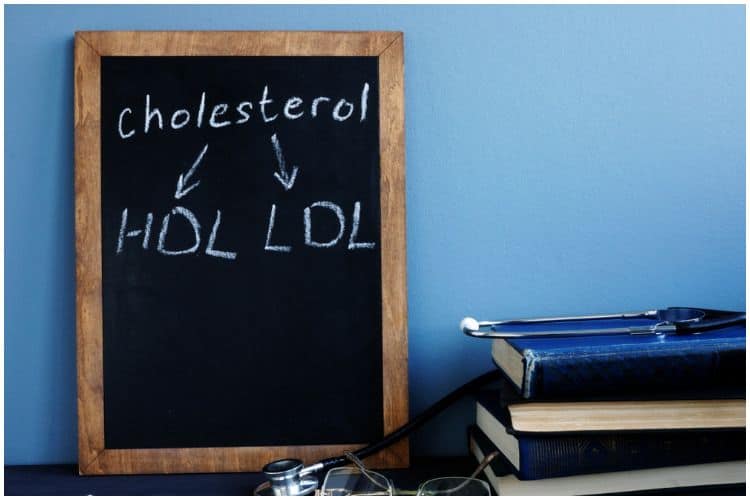 Having high LDL (bad) cholesterol puts you at an increased risk of heart disease, the primary cause of death in the US.

According to a new study of the Centers for Disease Control and Prevention, more than 33 percent of people in the United States are not getting sufficient sleep on a regular basis.

Also, research shows that not getting sufficient magnesium in the diet may lead to psychological and behavioral changes like aggression, anxiety, and stress as well as insomnia.

It is an inherited disorder that causes severe damage to the digestive system, lungs, and other organs in the human body.

Some studies have concluded that taking a magnesium supplement by mouth daily for 60 days improves lung strength in children with this inherited disorder.

It is a combination of symptoms that many women get about a week before their period.

A study from the United Kingdom established that a magnesium supplement may have some beneficial effects on reducing fluid retention during the menstrual cycle. This helps to alleviate undesirable tummy bloat. 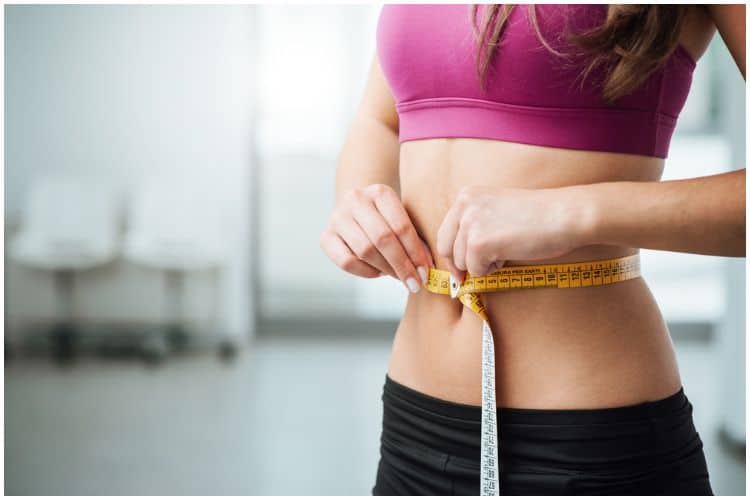 An increased intake of magnesium can promote higher levels of free testosterone in the body, according to a 2009 research which was issued in the “Journal of Pharmaceutical and Biomedical Analysis.” Testosterone is a hormone that can increase your lean muscle mass and can reduce the levels of body fat.

In addition, higher magnesium intake is linked with lower levels of fasting insulin and glucose (markers related to weight gain and fat), as per a 2013 study published in the Journal of Nutrition.

It is the result of your natural fight-or-flight response being activated when it shouldn’t be. Some individuals take magnesium supplements in an attempt to reduce the symptoms of anxiety.

Without this essential mineral, the human body cannot produce adenosine triphosphate. ATP is critically important in bodybuilding since it carries chemical energy within cells for metabolism.

Many individuals experience constipation from time to time. It is generally not a cause for concern.

The most common symptoms of constipation include:

Because magnesium helps with constipation, it can also be used as a laxative.

Magnesium malate is 6.5 percent magnesium, but almost all of that is available to be absorbed by the body.

But many different things can interrupt the absorption process:

There are other substances we consume that can have negative effects on Mg absorption, such as phosphoric acid in carbonated beverages.

The Dosage of Magnesium Malate

Side Effects of Magnesium Malate

Taking this supplement is usually considered safe, but it can have the following side effects:

Very rare side effects include:

Also, this supplement may negatively interact with antibiotics, heart medications, and drugs for osteoporosis.

The supplement can also cause diarrhea and, actually, it is commonly taken for its laxative effect. It can happen for many reasons, like – taking way too much or a poor quality supplement.

In most cases, diarrhea is just uncomfortable but it can become dangerous in the long-term.

Since we are meant to derive magnesium from food (that slows down its absorption), try taking your magnesium supplement with high fiber foods.

Foods rich in fiber include:

Mg overdose (hypermagnesemia) may result from taking too much magnesium supplements. The symptoms of magnesium overdose include:

READ THIS NEXT: Magnesium VS Manganese