Who are the most famous celebrities who struggle with GERD or Acid Reflux?

GERD is a condition in which the stomach contents leak backward from the stomach into the esophagus.

The main symptom of gastroesophageal reflux disease is heartburn or a burning sensation behind the breastbone. Other symptoms may include regurgitation, difficulty swallowing, and a sour taste in the mouth.

Medications, such as antacids and proton pump inhibitors, can also be effective in managing symptoms. In some cases, surgery may be necessary to repair the underlying cause of GERD.

There are a number of lifestyle changes that can help reduce the symptoms of GERD.

One of the most important is to maintain a healthy weight. Excess weight can put pressure on the stomach and cause acids to reflux. Therefore, losing even a few pounds can help to alleviate symptoms.

In addition, it is important to avoid trigger foods. Common trigger foods include spicy foods, fatty foods, coffee, and chocolate.

Smoking can also worsen symptoms of GERD by relaxing the lower esophageal sphincter. Quitting smoking can be difficult, but it is an important step in managing GERD.

These lifestyle changes may not completely eliminate symptoms, but they can help reduce their frequency and severity.

List of celebrities who have or had GERD or Acid Reflux: 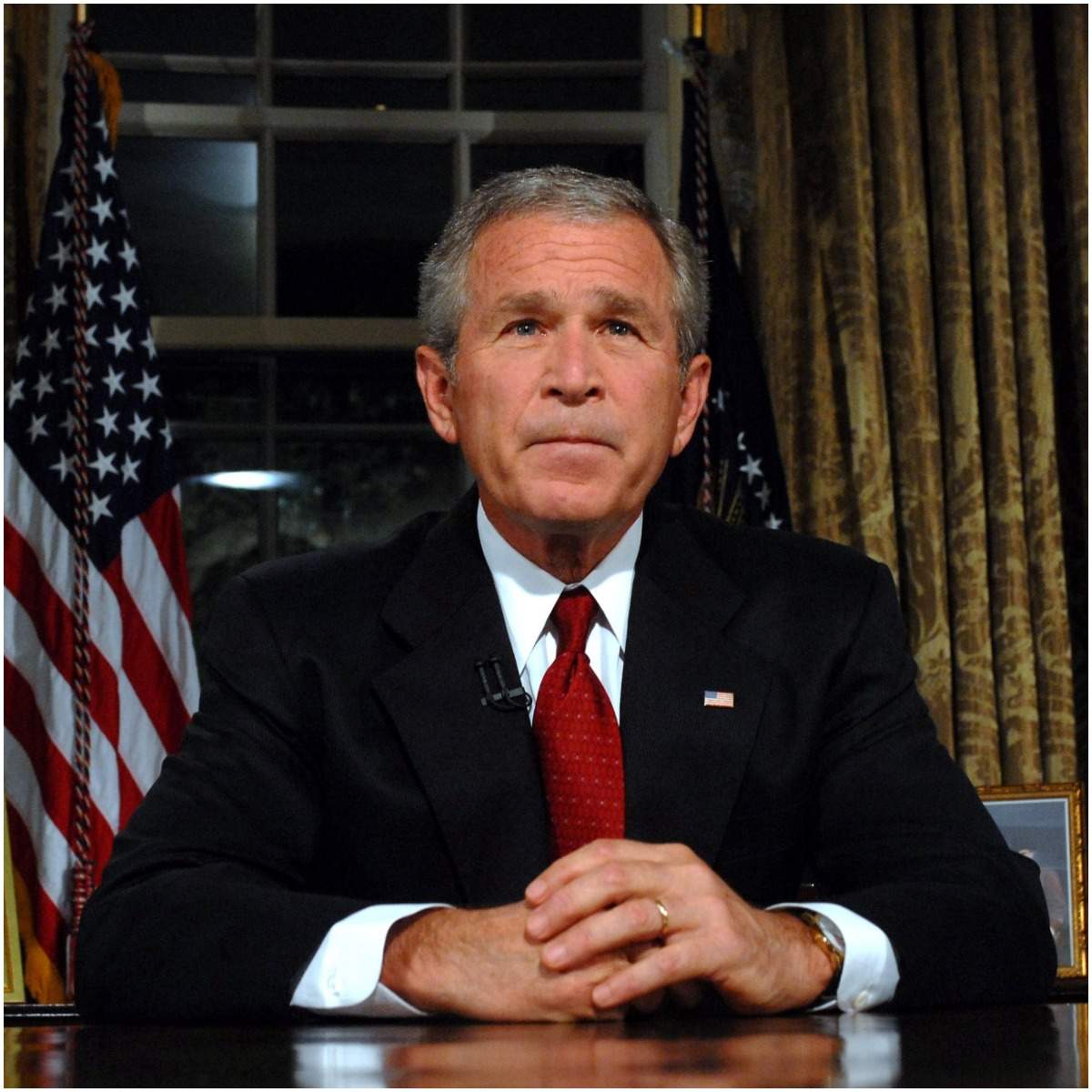 Bush also had benign polyps removed from his colon in July 1998 and December 1999. 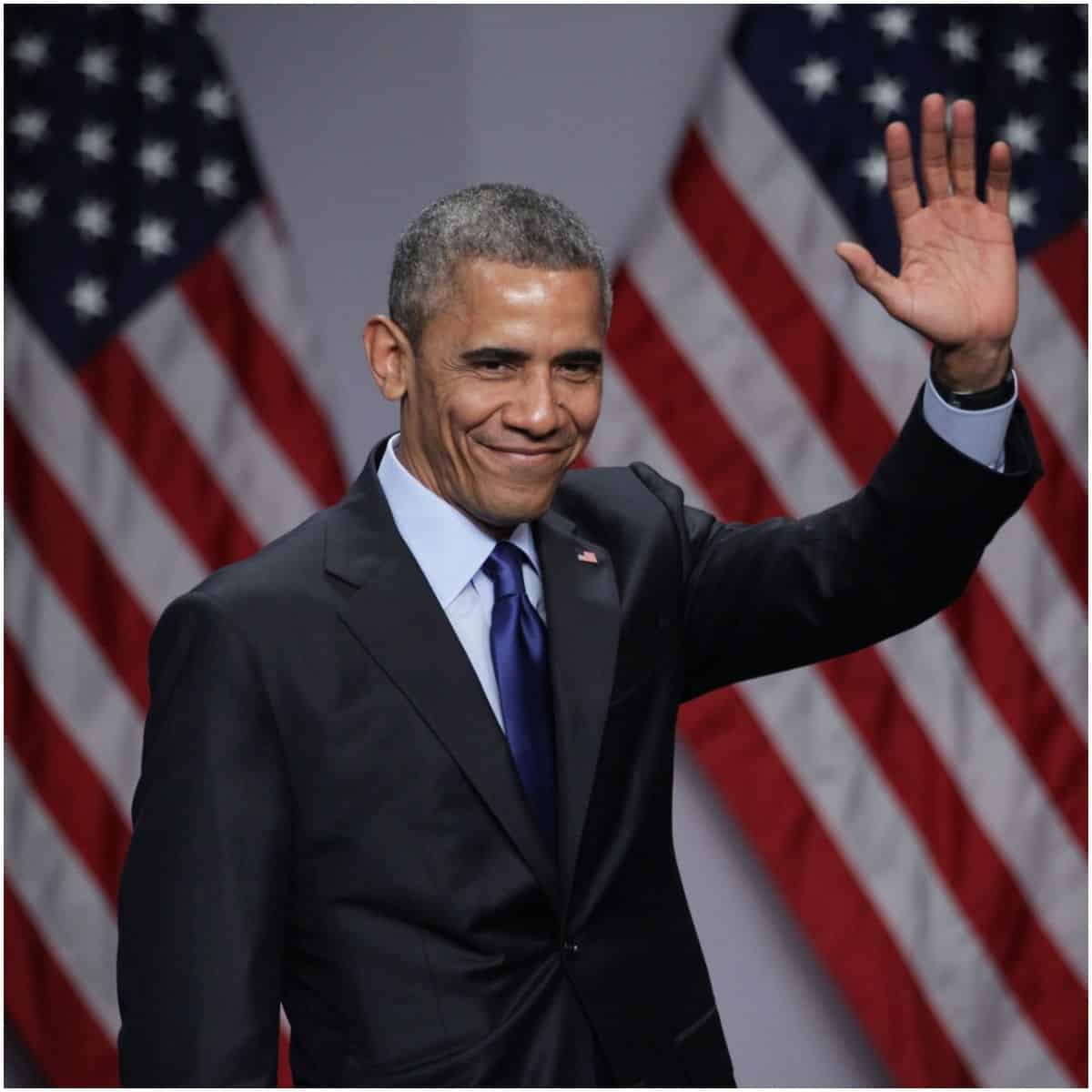 Barack Obama is another former US president who suffered from acid reflux.

In December 2014, he was diagnosed by a throat specialist who performed an endoscopy. Later, Obama underwent a CT scan “out of an abundance of caution.” 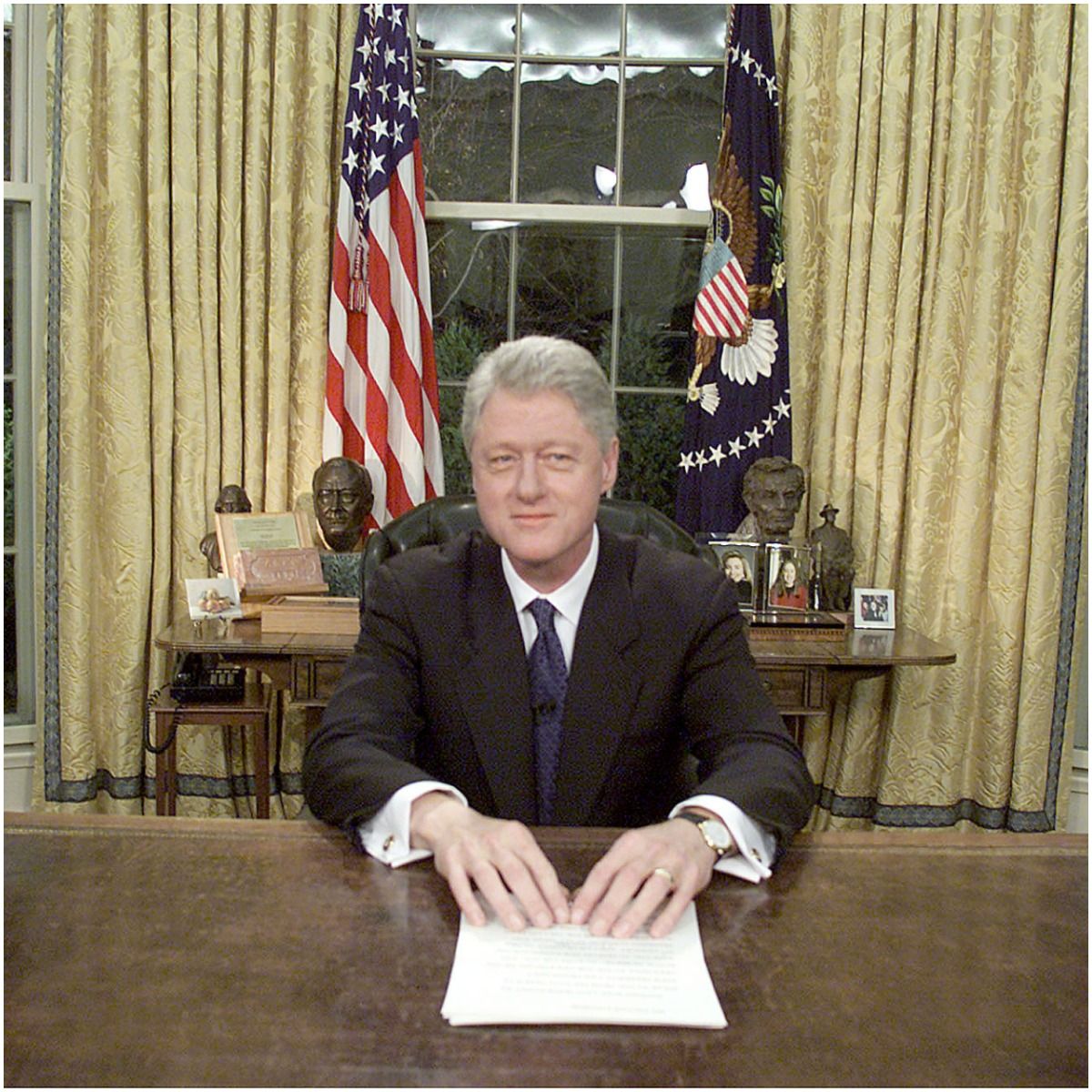 In 1992, Bill Clinton, who served as the 42nd president of the United States from 1993 to 2001, suffered from LPR (Laryngopharyngeal Reflux), also called “silent reflux,” which led to chronic hoarseness.

In 2010, he had another heart procedure during which two stents were implanted in a coronary artery.

In October 2021, Bill Clinton received treatment for a urinary tract infection in a Californian hospital. 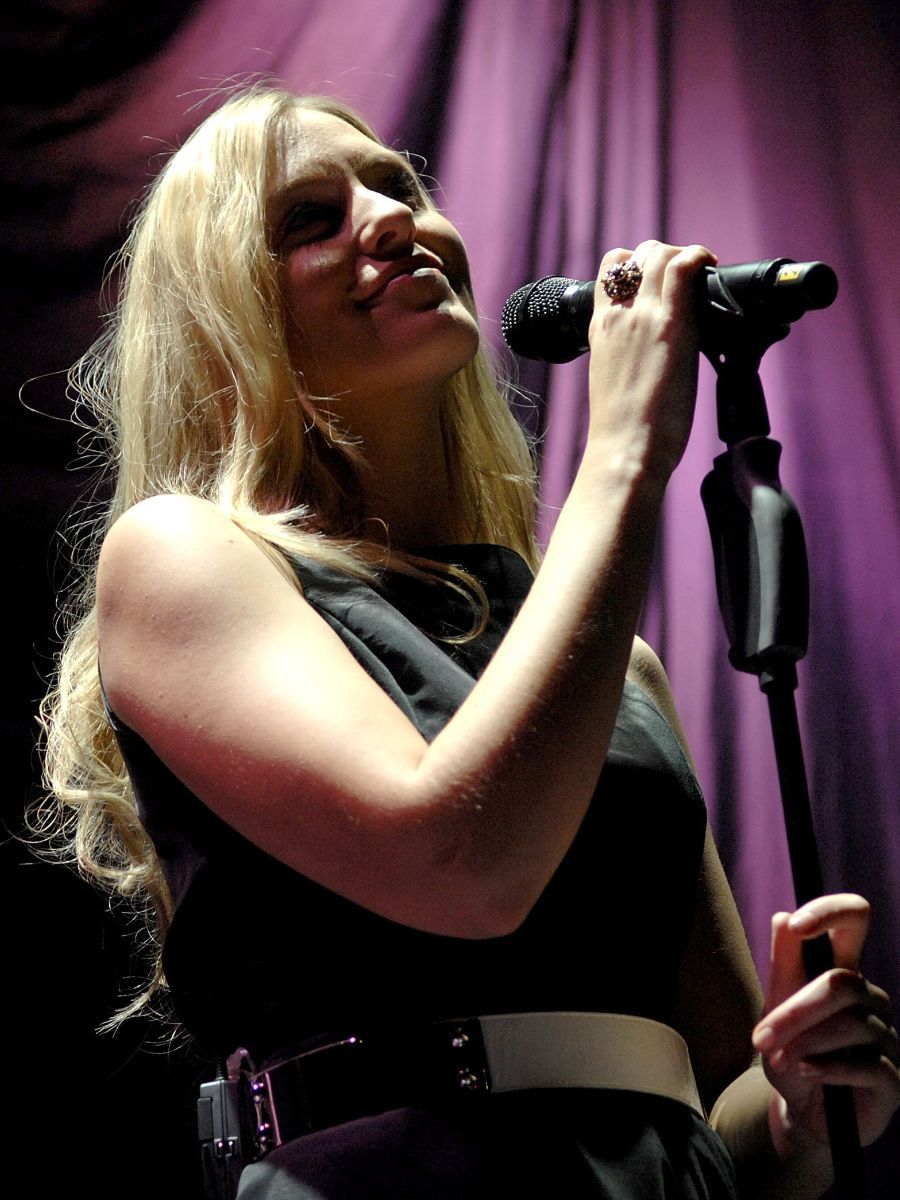 Laura Critchley is a Canadian-born singer and songwriter who released her debut album, Sometimes I, on November 19, 2007.

Critchley suffered from severe acid reflux, which had “burnt” her vocal cords.

“I couldn’t sing for more than half an hour without it giving out,” Critchley told Daily Mail. “Before that, I’d managed two-hour live sets with no problem at all.”

Corpse Husband is a popular YouTuber and internet personality who gained fame for Among Us Let’s Play content.

Corpse Husband struggles with GERD, and it’s the cause of his deep voice. 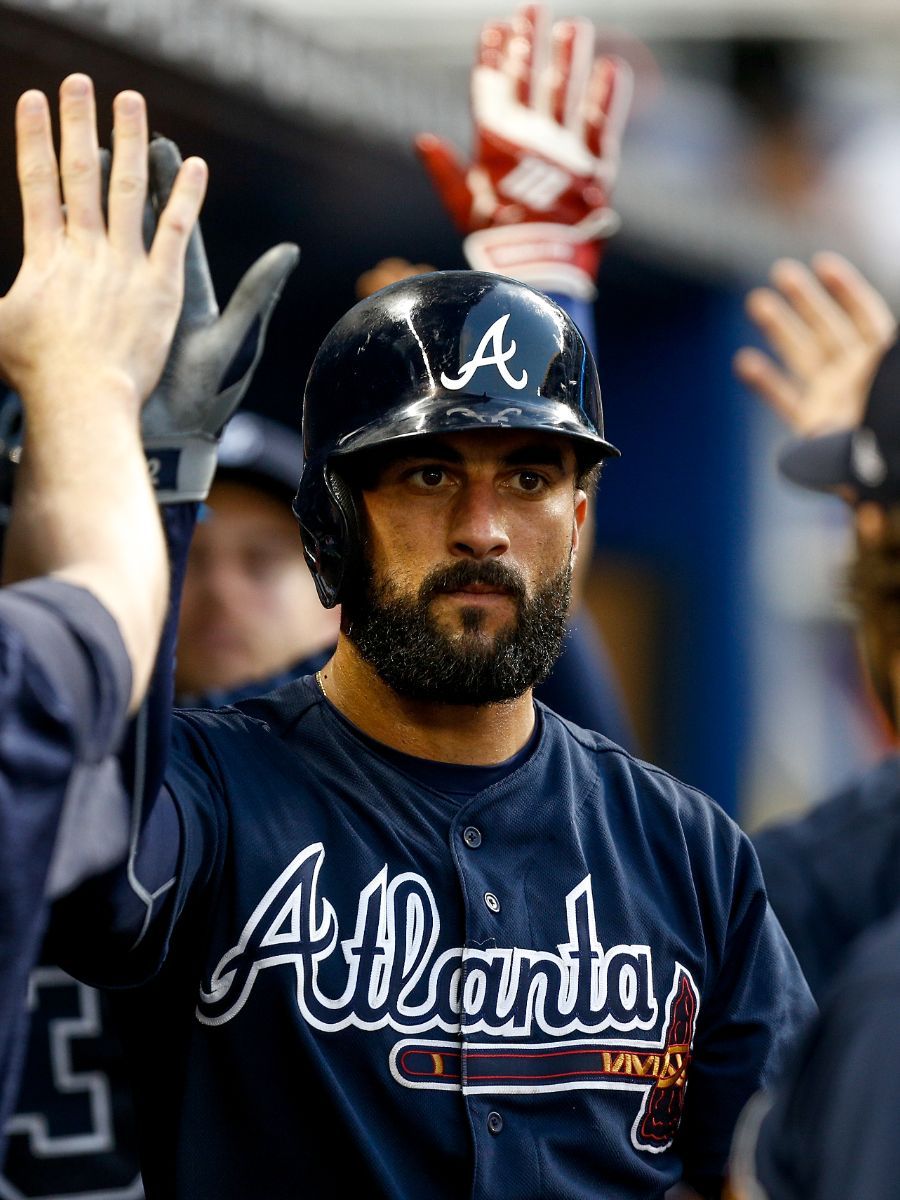 Nick Markakis is a former professional baseball player who made his Major League debut in 2006.

In early 2013, he was unable to participate in the intrasquad game due to the ailment. 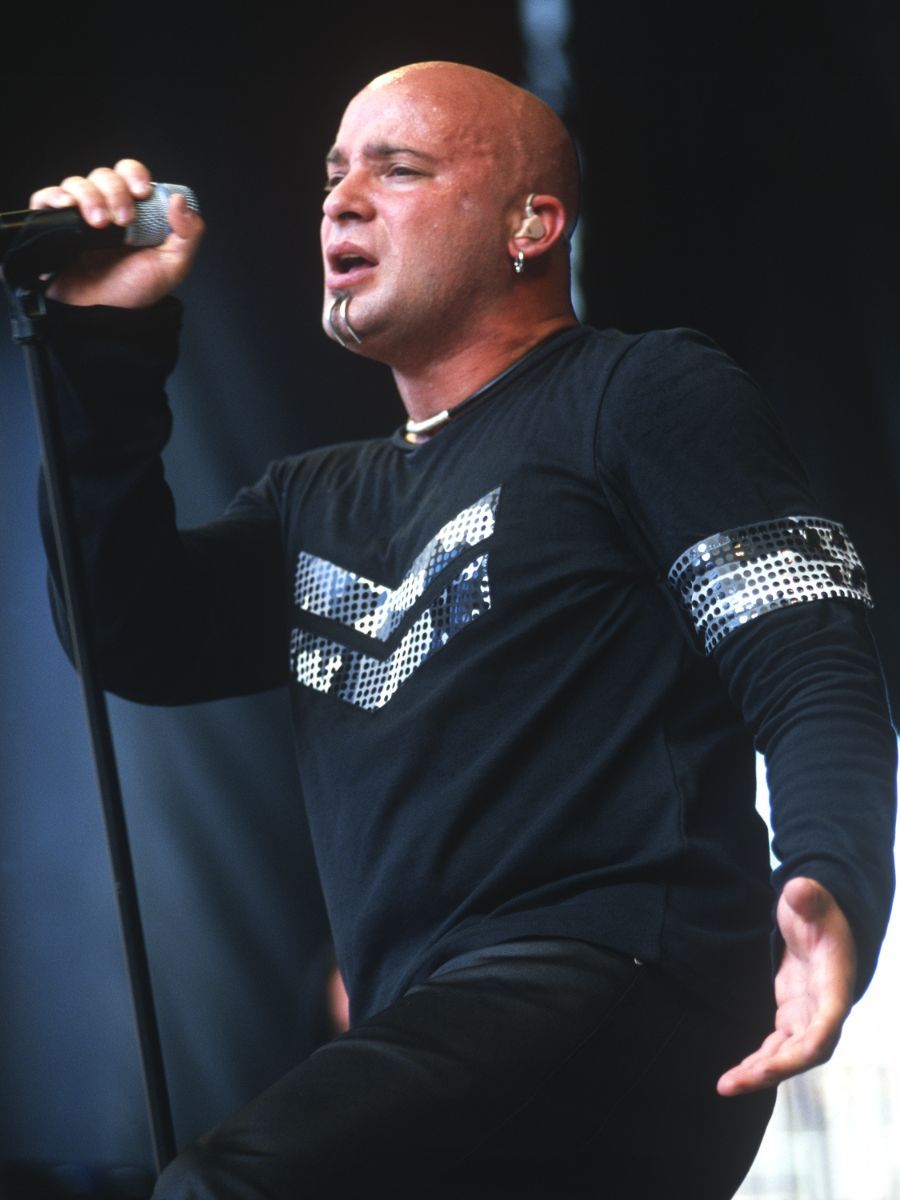 David Draiman is an American singer best known as the frontman of the heavy metal band Disturbed.

In 2011, David Draiman revealed he has severe acid reflux.

“I try to stay away from things that are too oily, that aggravate the acid reflux or put the pounds on,” Draiman told Loudwire. 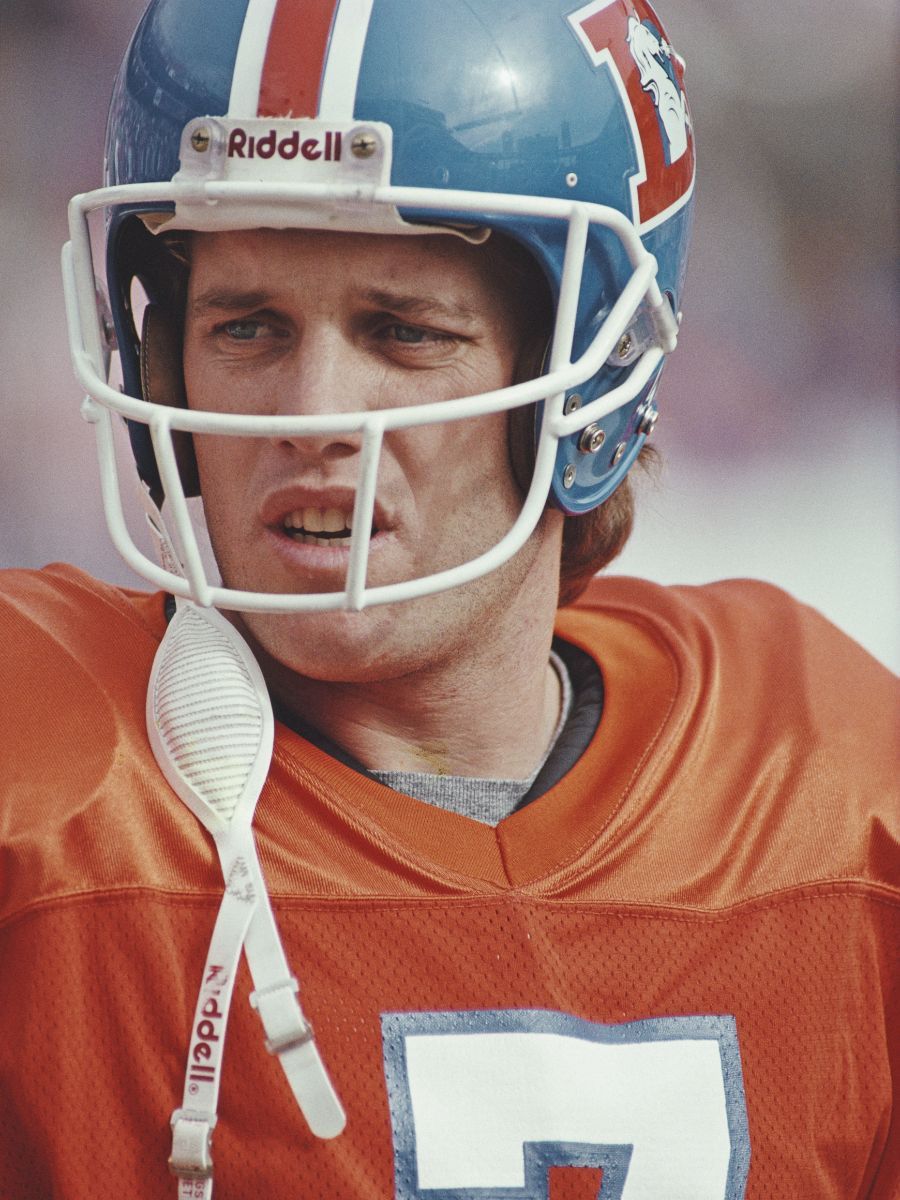 John Elway is a former American football quarterback who played 16 seasons in the National Football League with the Denver Broncos.

In 2004, he was inducted into the Pro Football Hall of Fame.

John Elway struggled with GERD for more than a decade.

“I had heartburn for quite a while, but it just kept getting worse and worse,” John Elway revealed in an interview. “When I couldn’t swallow, and food was actually coming back up, I knew the problem was more than simple heartburn.” 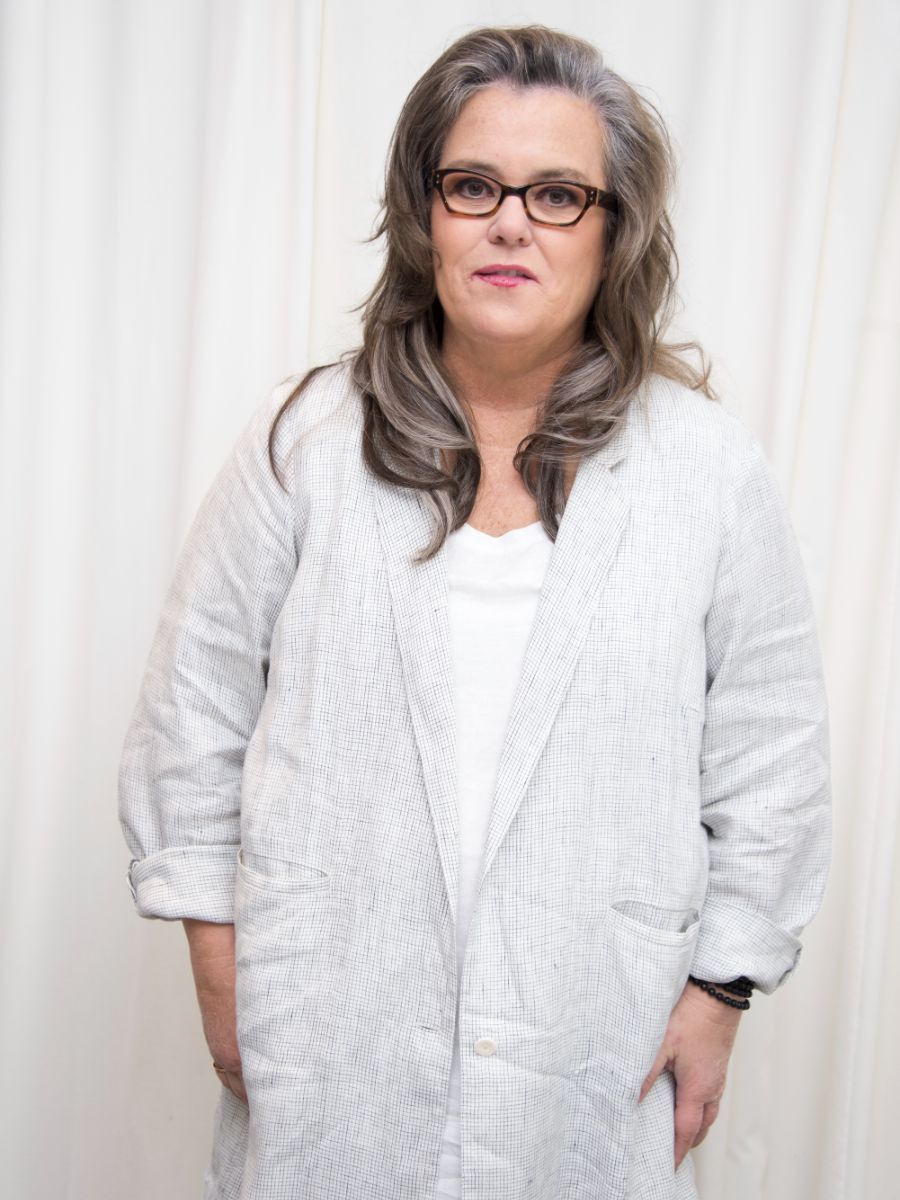 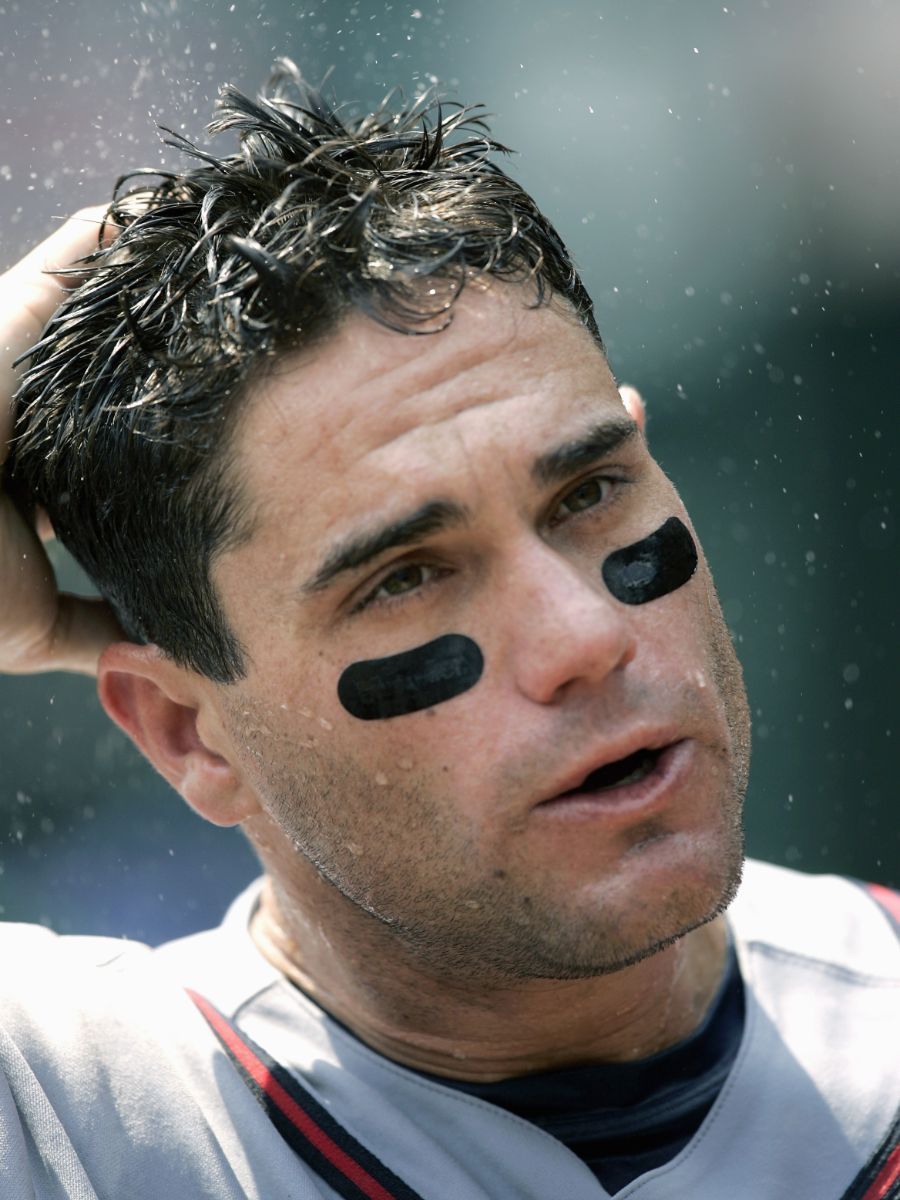 Marcus Giles is a former MLB player who made his major league debut in 2001.

“Our doctors eliminated, unequivocally, any heart defect and diagnosed it as acid reflux,” Atlanta GM John Schuerholz said in a press release. 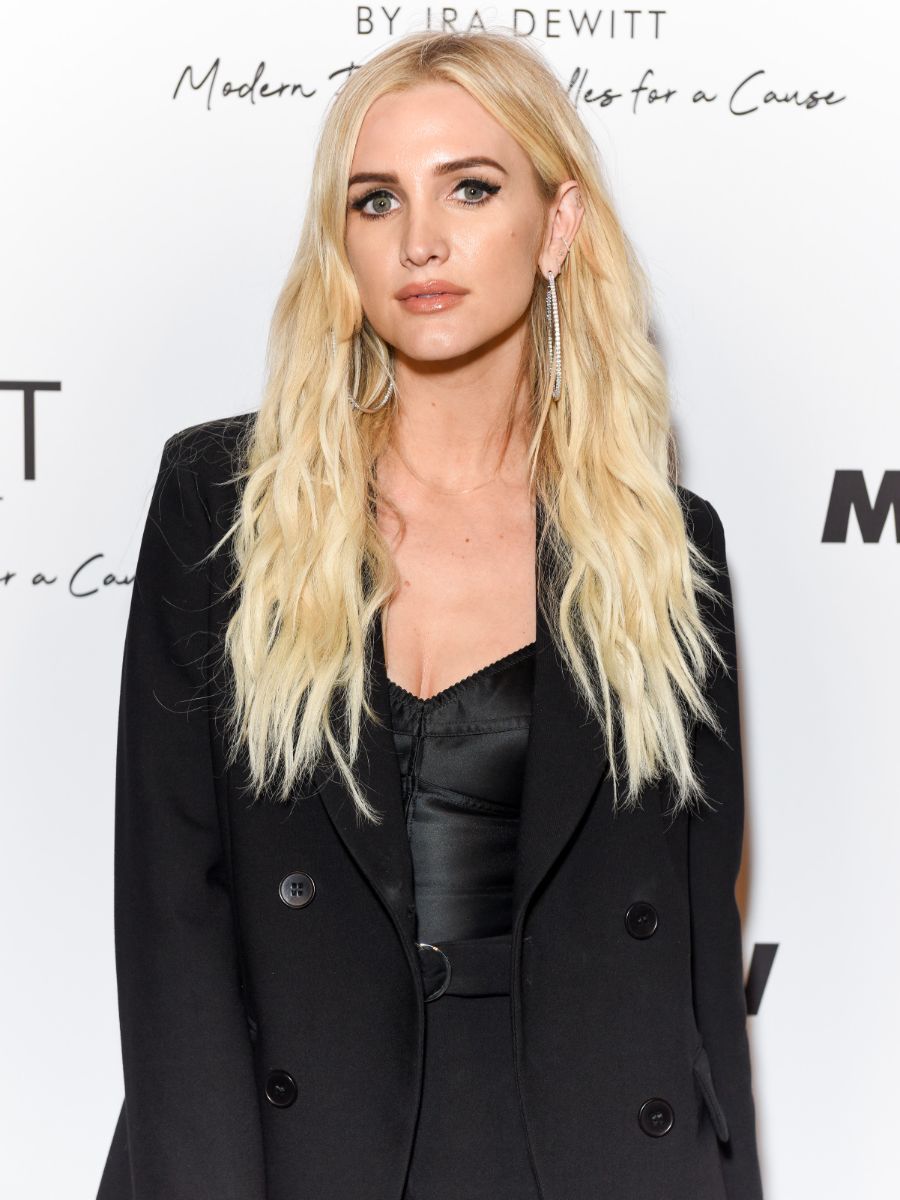 In 2004, her manager-father said acid reflux disease had made Ashlee’s voice hoarse during her lip-synching miscue on “Saturday Night Live.”

READ MORE: Who are a few famous celebrities who have 6 fingers? 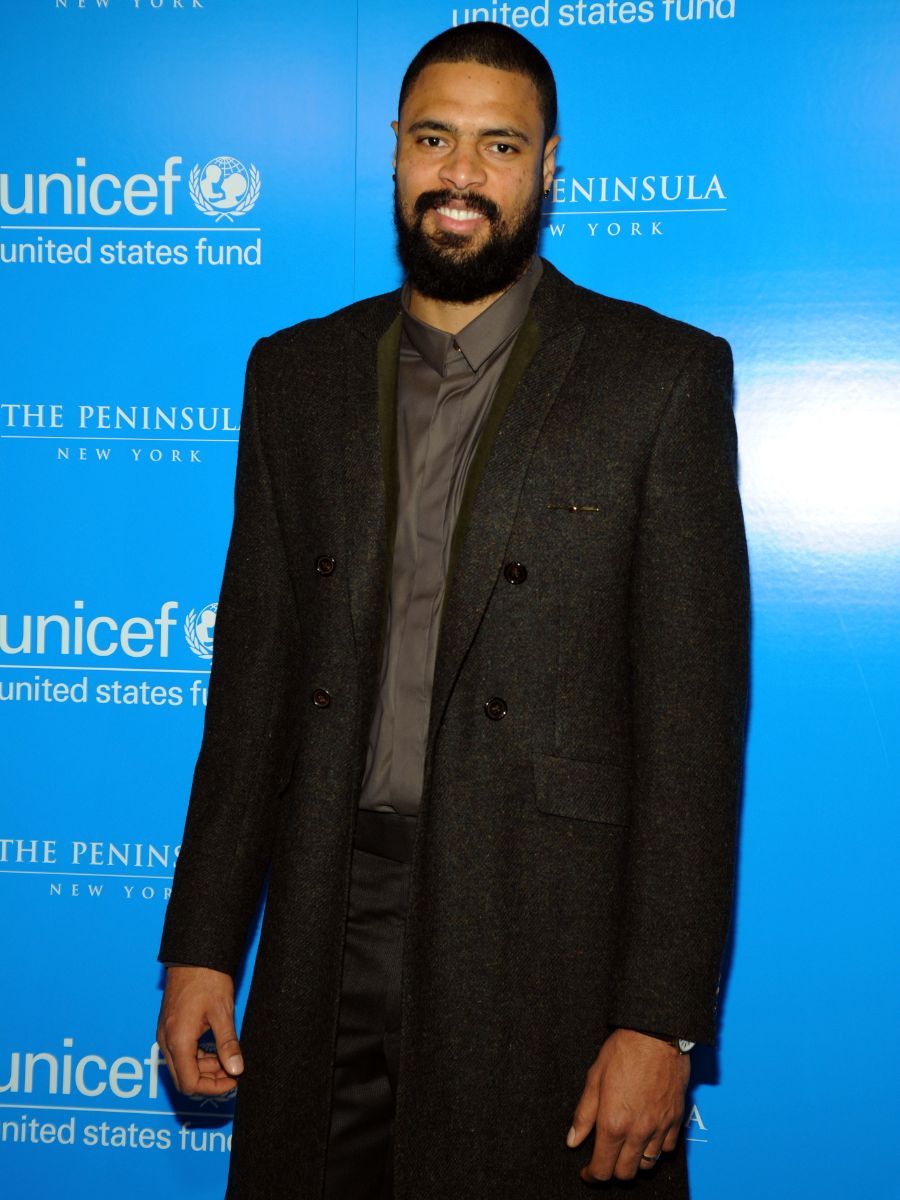 In 2021, Tyson became a player development coach for the Dallas Mavericks.

“Whenever I drink or eat anything, it hurts going down my throat,” Tyson said in 2003. “I haven’t been able to eat much.”

READ MORE: Who are the most famous celebrities with scoliosis? 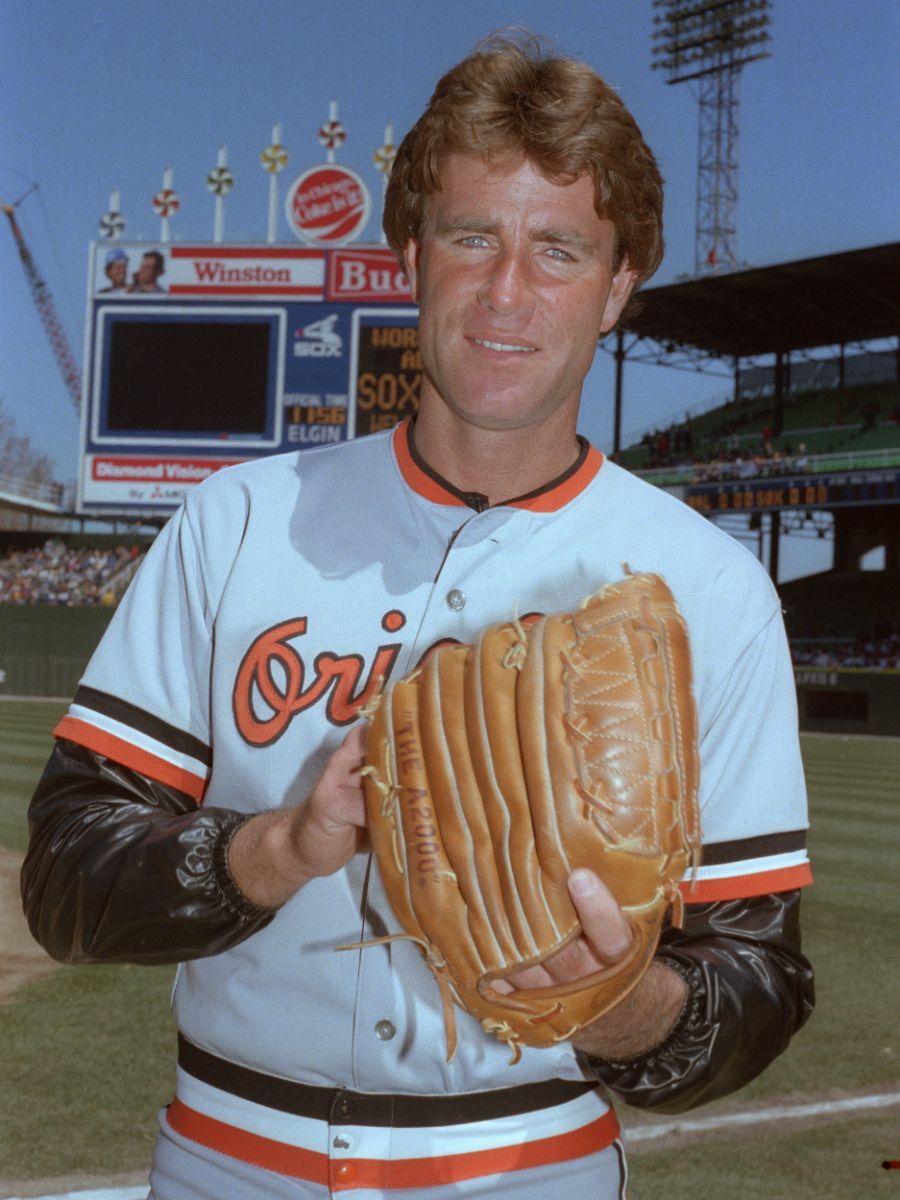 Jim Palmer is an American former professional baseball pitcher who played for 19 years in MLB.

He has also been a popular spokesman.

Jim Palmer suffered from heartburn for many years.

“I thought it was normal,” Jim recalled. “I had hoarseness and irritation and was clearing my throat all the time.”