What are the health benefits and side effects of red algae?

Red marine algae belong to the Rhodophyta class and have been part of the diet of Eastern civilizations for hundreds of years as they are rich in dietary fiber, protein, and vitamins.

Red algae range from multi-celled, simple one-celled organisms to complex, plant-like organisms and are protists in the phylum Rhodophyta.

The most common species of red algae is Irish moss, whose scientific name is Chondrus Crispus. The main constituent of Irish moss is a gelatinous substance called carrageenan.

While there are more than 6,000 cataloged species of red algae worldwide, most are found in tropical marine waters, and about 5 percent of the red algae occur in freshwater environments.

Additionally, these algae can grow in shallower, tidal waters, and, occasionally, they can cause a phenomenon known as a red tide (an overgrown of algae bloom).

Red algae are red because of the presence of phycoerythrin, a type of pigment that can absorb bluish wavelengths of light. Due to these characteristics, red algae can grow in deep waters. 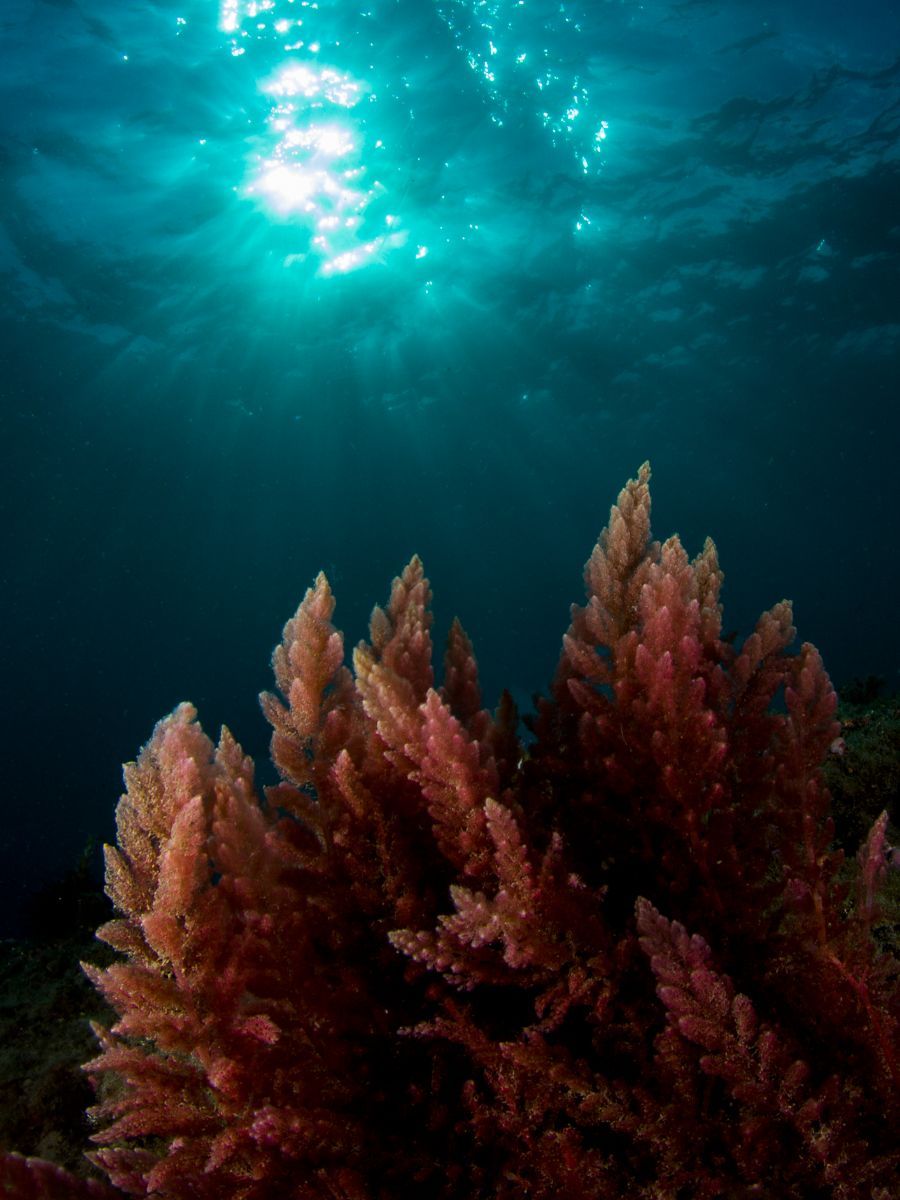 Algae extract is known to serve as a thickening agent in skincare products, that can provide a more spreadable and desirable texture to creams and lotions.

The red algae are also one of the most important sources of carrageenan, a commonly used ingredient in food, especially in chocolate milk, yogurts, and prepared puddings.

Agar, a gelatin-like substance prepared primarily from Gelidium and Gracilaria species, is essential as a culture medium for fungi and bacteria. As no viable alternatives have been found which replicate the qualities of agar, scientists say that no modern microbiological lab can survive without agar, the seaweed product.

Additionally, since red algae are rich in calcium, they are occasionally used in vitamin supplements. Also, the high dietary fiber content of red algae indicates that they are also beneficial in improving digestion and preventing constipation. 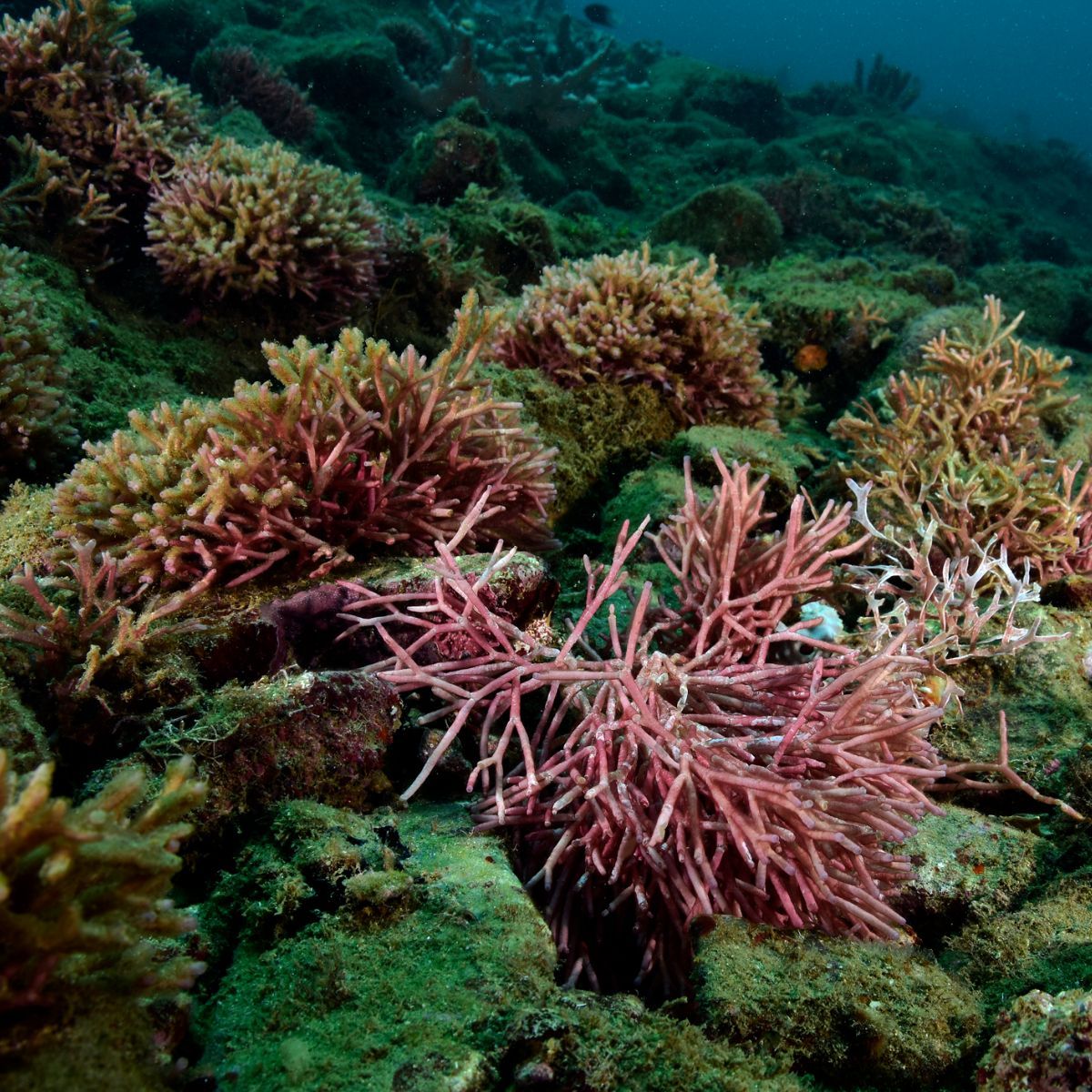 Red algae have been used for centuries as a source of food and for different health problems. Some of their benefits include:

Hypertension, also referred to as high blood pressure, is the most common of all the conditions of the circulatory system. In the present day, over 360,000 people in the United States die every year due to hypertension as the main cause. The annual costs directly attributable to hypertension are projected to more than double over the next 20 years.

Due to the fact that these fatty acids improve attention and reduce impulsiveness, aggression, and hyperactivity, they can reduce the symptoms of attention deficit hyperactivity disorder in children.

Omega-3s may also help the body in preventing plaque buildup, which is responsible for atherosclerosis (hardening and restriction of the arteries).

The antioxidants in these algae help bulk up the hair. Also, they help fight hair loss by reducing scalp inflammation caused by bacterial infections.

Moreover, they are well known for their high antioxidant content, which may help boost the immune system to neutralize the free radical damage. Free radicals are unstable atoms that can damage cells, causing aging and illness.

Having an adequate protein intake is essential for hair growth since hair follicles are made mostly of protein. Note – these algae have a protein content of about 50 percent.

Chlorophyll is a pigment that gives plants their green color. This plant pigment is chemically similar to hemoglobin, an important protein in red blood cells which transports the much-needed oxygen around the body. Some health benefits of chlorophyll include:

Lutein and zeaxanthin are two types of carotenoids that are yellow to red pigments widely found in vegetables, fruits, and other plants. Both are potent antioxidants and offer numerous health benefits.

Red algae contain a good amount of zeaxanthin and lutein, which have been shown to support eye health and prevent macular degeneration.

These antioxidants may also reduce the effects of “bad” cholesterol, hence decreasing plaque build-up in your arteries. This substantially reduces your risk of heart disease.

According to a 2006 study, red algae help with human papillomavirus infections.

Side Effects of Red Algae Extract

Due to the high levels of iodine in these algae, the intake of red algae supplements could result in an overdose of iodine. The symptoms include:

These supplements may interact with medications that slow blood clotting, including: 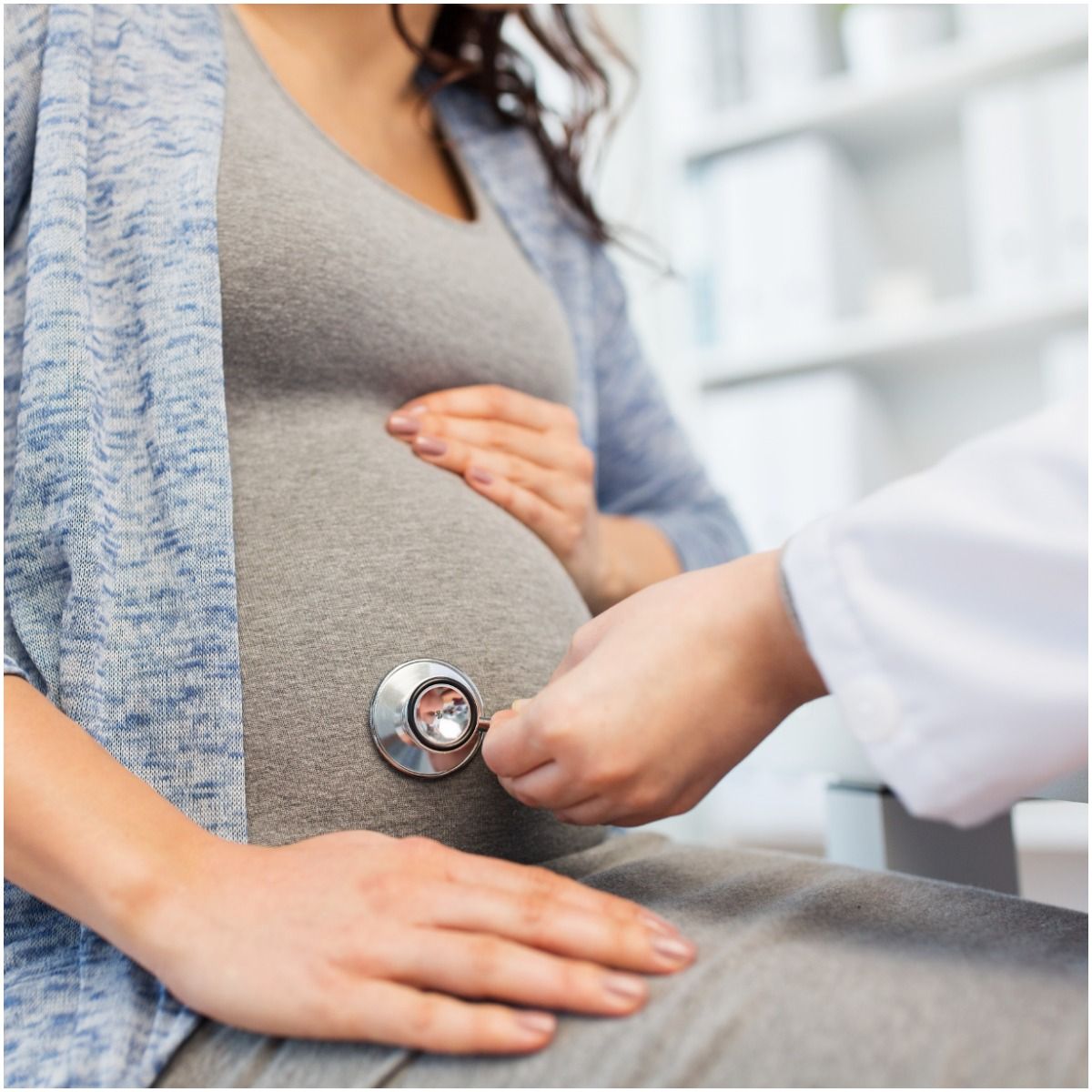 If you’re pregnant or breastfeeding, talk with your healthcare provider before taking algae extracts.