This article reveals the differences between asparagus and broccoli:

It is s spring vegetable which is used in dishes around the world, including pasta, frittatas, and stir-fries.

In the present day, Peru is the world’s leading asparagus exporter, followed by the United States and Mexico.

Asparagus comes in a variety of colors, including white, green, and purple.

It belongs to the cruciferous vegetable family, which also includes cauliflower, Brussels sprouts, kale, collard greens, rutabaga, bok choy, turnips, and cabbage. This cruciferous gets its name from the Italian word “broccolo,” which translates to “cabbage sprout.”

Broccoli is commonly consumed steamed or boiled, however, it can also be eaten raw. 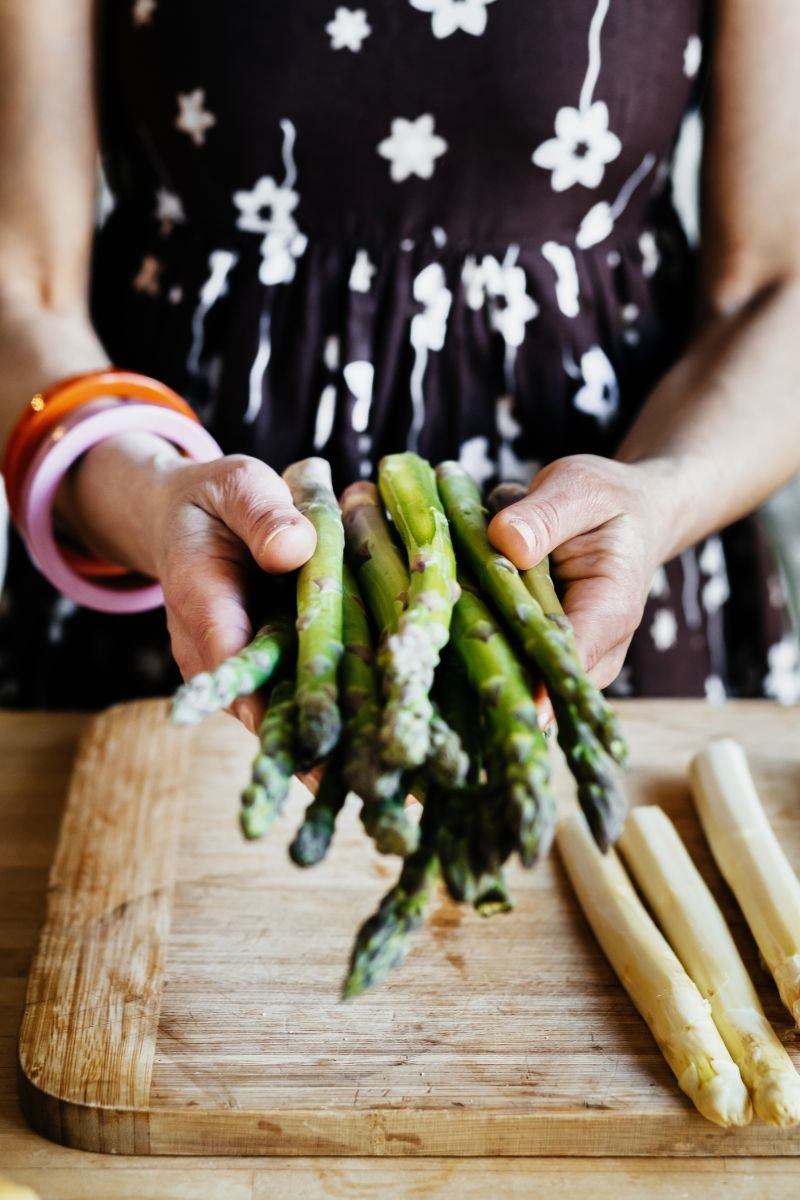 It is a fat-soluble vitamin that is mostly known for its role in helping blood to clot. Other benefits include:

Symptoms of a vitamin K deficiency can include:

100g of asparagus contains 41.6 mcg of vitamin K which is approximately 52 percent of the daily recommended intake.

One of the most well-known benefits of this vitamin is its capacity to keep your eyes healthy and enhance vision.

The major deficiency symptoms of vitamin A include:

Note – asparagus has beta-carotene, a carotenoid that is converted into vitamin A by the body – only when needed.

100g of asparagus contains 756 IU of vitamin A which is approximately 15 percent of the daily recommended intake.

100g of asparagus contains 2.1g of dietary fiber which is approximately 8 percent of the daily recommended intake. 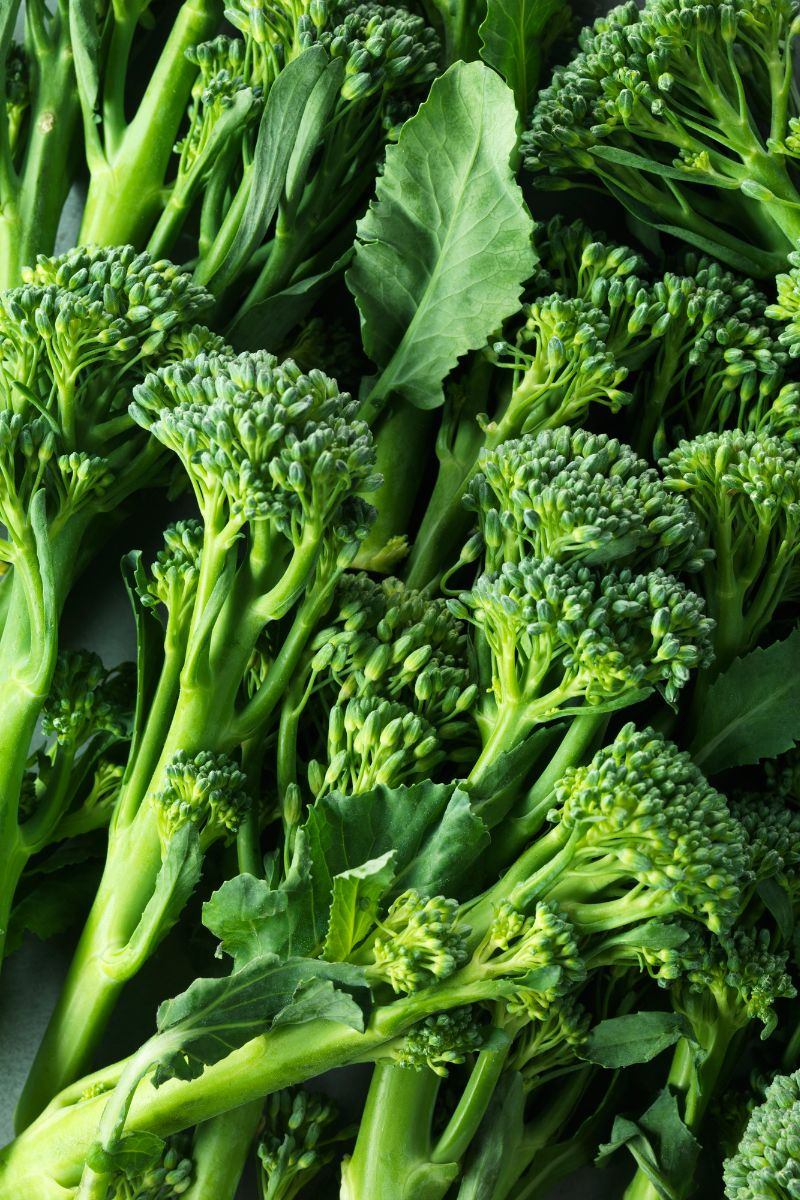 Broccoli contains sulforaphane, a sulfur-containing compound that is present only in cruciferous vegetables. In the human body, this compound stimulates the production of enzymes that neutralize free radicals.

Sulforaphane also activates a protective protein that prevents atherosclerotic plaque development on the arterial walls of the heart. According to a 2009 study that was done at Johns Hopkins Medical Institutions, broccoli can protect against stomach bugs, ulcers, and stomach cancer.

Folate, also known as vitamin B9, is a water-soluble member of the B-complex family. It is important in energy production and is a major compound in the formation of red blood cells.

Pregnant women with an insufficient intake of folate have increased chances to deliver babies with neural tube defects or a low birth weight.

Note – if you are planning to get pregnant, it is suggested that you increase your daily intake of vitamin B9 for at least 30 days prior to pregnancy.

100g of broccoli contains 63 mcg of folate which is about 16 percent of the daily recommended intake.

Vitamin C is an antioxidant that helps neutralize free radicals in the body and helps support the immune system.

It is needed to produce collagen, a protein that plays an essential role in the structure of the human body, especially in the ligaments, tendons, blood vessels, and bones.

Other health benefits of vitamin C include:

Symptoms of a vitamin C deficiency include:

100g of broccoli contains 89.2 mg of vitamin C which is about 149 percent of the daily recommended intake.

Broccoli has a higher level of protein, calories, vitamin C, vitamin K, sulforaphane, manganese, and phosphorus than asparagus, however, both vegetables should be included in your regular diet.

Whether you’re looking for a healthy side dish or a nutrient-packed meal, asparagus and broccoli are both excellent choices.