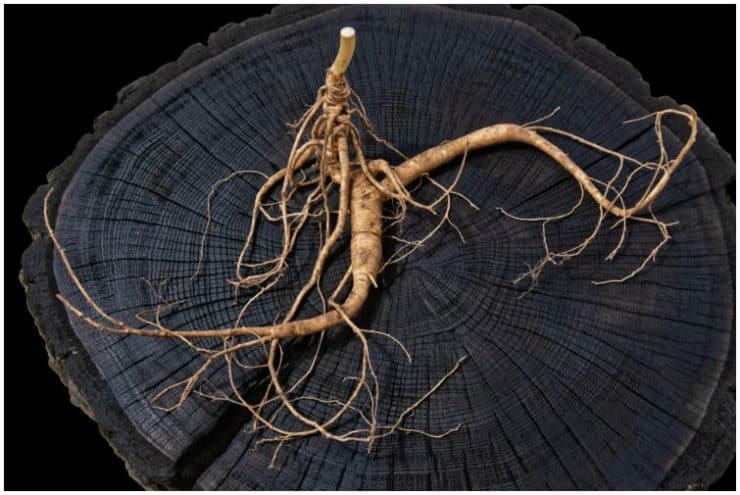 This article reveals the differences between ginkgo biloba and ginseng:

Ginkgo biloba (scientific name – Salisburia adiantifolia) is a natural extract which is derived from the leaf of the Chinese ginkgo tree.

This tree is the only living representative of the order Ginkgoales, a group of gymnosperms composed of the family Ginkgoaceae. Individual trees may live as long as 2,500 years, a good reason to call this plant a “living fossil.”

Gingko was 1st noted in medical use as early as 2800 B.C. by Emperor Shen Nung.

It is a perennial, flowering herb that is native to the Northeastern woodlands of China. The herbs consist of a light-colored root, a long stalk, and green leaves with an oval shape.

There are three types of herbs known as ginseng, that include:

Ginkgo leaf is high in flavonoids, phenolic compounds, terpenoids, and other organic chemicals.

The usual recommended dose of Ginseng is 1 – 2 grams per day. It can be taken in a fruit juice, smoothie, or water.

Alzheimer’s disease is an irreversible brain disorder which slowly destroys thinking skills and memory. The flavonoids in this supplement soften the capillaries, with a beneficial effect on all the body’s organs, particularly the brain.

When used in conjunction with conventional medicine, this supplement may increase functional capabilities in those with a mild AD, according to a review of 21 studies.

Moreover, this supplement was safe to use and effective in stabilizing and improving the social and cognitive functioning of sufferers with dementia, as per a study published in JAMA.

A study that analyzed SRI-induced sexual dysfunction concluded that the supplement could be effective for women and men with low libido.

It also improves blood circulation, particularly to the extremities, that is required for men to maintain erections.

Anxiety disorders affect about 40 million adults in the US or about 18 percent of the population every year. Suferrers with generalized anxiety disorder experienced better anxiety relief after taking the supplement compared to people who took a placebo, according to a study that was issued in the Journal of Psychiatric Research.

A depression diagnosis is made when at least 4 of the following symptoms happen on a daily basis for at least 14 days:

If you are suffering from depression, ginkgo can help in boosting your mood and balancing the hormonal levels.

Glaucoma is a group of eye disorders which cause damage to the optic nerve that transports information from the eye to the brain.

Macular degeneration is deterioration of the macula, that is the small central area of the retina of the eye which controls visual acuity.

It may help prevent glaucoma and macular degeneration by increasing circulation within the eye and by deactivating the platelet-activating factor, that is required for growth of new capillaries.

It contains high levels of terpenoids and flavonoids, that are compounds known for their potent antioxidant effects.

It is an adaptogen, meaning that this plant makes you more resilient to physical, mental, and environmental stress. Also, compounds found in ginseng have been shown to balance the hormonal levels in the human body, possibly treating chronic stress.

A 2014 study concluded that this plant has potent antioxidant and anti-inflammatory properties which help to prevent the damage of nerve cells.

In another study, participants who took 400 mg of ginseng per day for 3 months performed better on mental arithmetic tests and felt calmer.

Ginseng substantially improved fasting blood glucose (sugar) in individuals with diabetes, according to a research that was published in PLoS One in 2014.

Erectile dysfunction is the inability to consistently keep or initiate an erection long enough to have satisfactory sex.

Men with erectile dysfunction have a notable improvement in erectile function after taking 1,000 mg of the supplement for 2 months, according to a 2009 study that was done at the Department of Urology, Kyung Hee University, Korea.

Research issued in the British Journal of Clinical Pharmacology established that there is “evidence for the effectiveness of ginseng in the treatment of ED.”

Another Korean study established that around 60% of men who took the supplement had an improvement in their ED symptoms.

Tip – to prevent premature ejaculation, apply a cream that contains ginseng to the penis about 60 minutes before sexual intercourse and then wash it off right before copulation.

Ginkgo Biloba is an extract that is obtained from the roots and bark of the ginkgo tree, one of the oldest living species of trees in the world. It has been popular for millennia in Asia.

Asian Ginseng is one of the most highly regarded of herbal medicines in the Orient. In the present day, over 6 million people in the United States take ginseng as a supplement on a regular basis.

In conclusion, both supplements have plenty of benefits for the body, plus, taking them together may improve your memory. In addition, a combination of ginkgo and ginseng may improve symptoms of ADHD in children and teens. 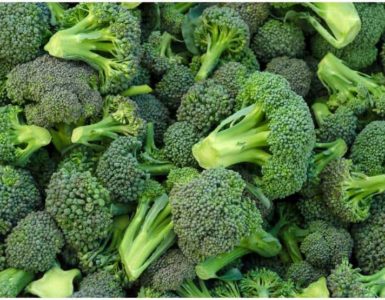 This article reveals the differences between asparagus and broccoli: Asparagus It is s spring vegetable which is used in dishes around the world, including pasta, frittatas, and stir-fries. In the present day, Peru is...