What are the possible side effects of donating plasma?

Plasma is the liquid part of blood, containing about 92 percent water as well as essential proteins and antibodies that help fight infections.

The protein found in the highest concentration in plasma is albumin, a protein vital for tissue growth and repair.

Plasma serves as a transport medium for delivering essential nutrients to the cells of different organs of the human body.

Also, plasma is involved in the transportation of waste products derived from cellular metabolism to the liver, kidneys, and lungs for excretion.

When isolated on its own, blood plasma is a light yellow liquid, and is similar to the color of straw.

During plasma donation, blood is drawn, and an automated machine separates the plasma from other blood components, which are returned to the donor.

The physical body commonly replaces plasma within about 48 hours of donation.

The donated plasma is used for people who suffer from immune deficiency disorders, bleeding disorders, and other conditions and injuries.

Interestingly, the US Food and Drug Administration doesn’t require paid plasma donations to be labeled.

The main reason is that the collected plasma never goes straight into another person. But, it is broken into many protein products that will become pharmaceuticals.

They vary by state, however, some are pretty standard and include:

According to the official guidelines, you can donate plasma 6 weeks after delivery. However, some companies will require that you wait at least 6 months.

Moreover, you are allowed to donate plasma even if you are breastfeeding.

While it is not recommended the use of controlled substances, marijuana use does not necessarily disqualify you from giving plasma as long as you are feeling well. Also, there is no test for THC. 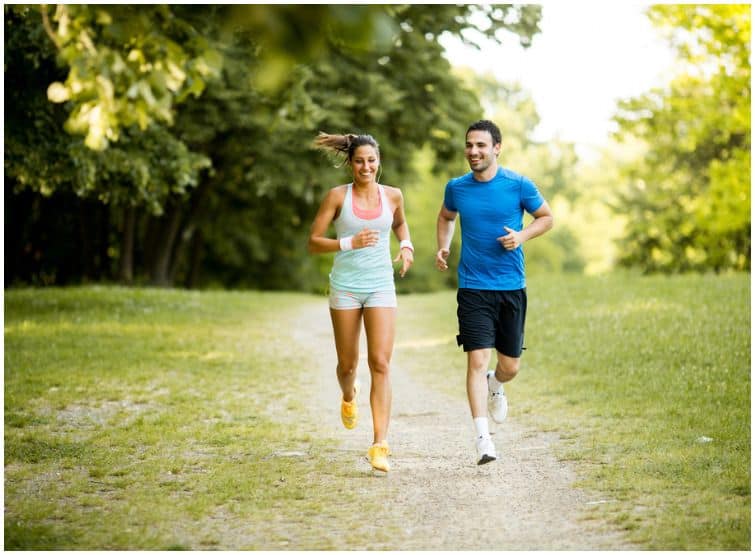 It is recommended to avoid practicing moderate physical exercise for 12-24 hours following a donation.

It is recommended to eat foods rich in protein & iron, no more than 3 hours before donating.

Healthy foods rich in protein include: 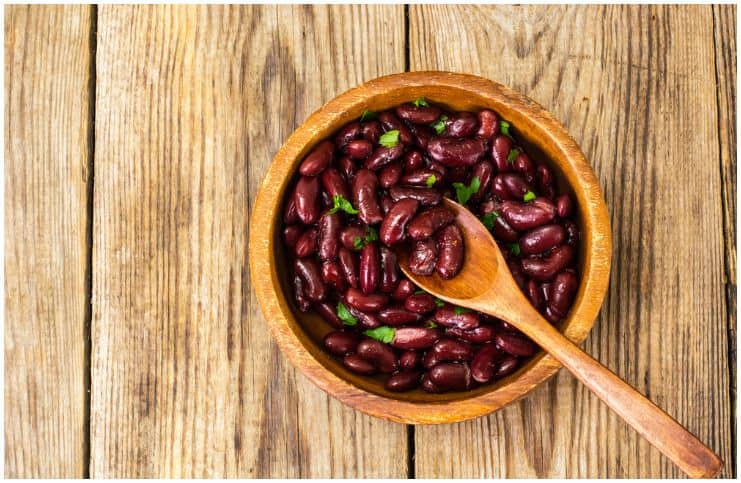 Healthy foods rich in iron include: 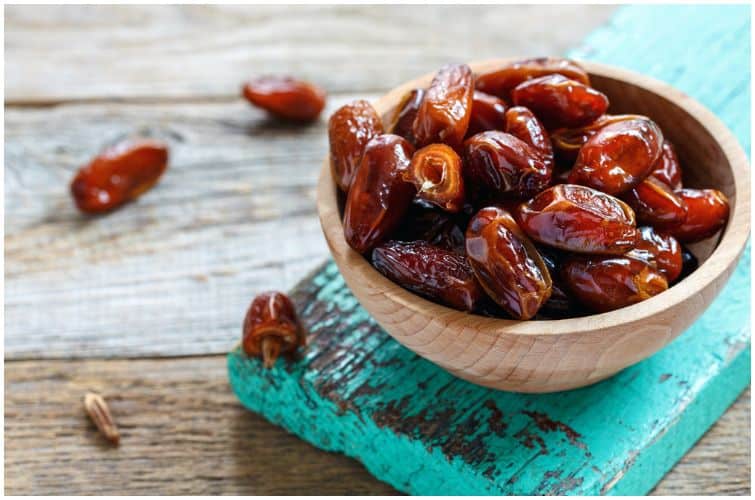 Foods rich in vitamin C include: 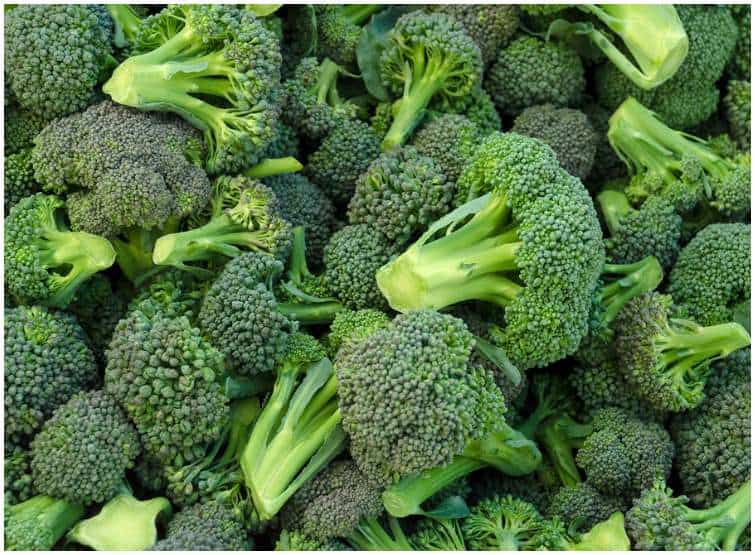 Tips on How to Donate

Side Effects of Donating Plasma

Although it is hoped that no donor will have any side effects from giving plasma, for some people bruising of the arm may occur at the venipuncture site.

Also, if the needle is pushed in slightly too far, it can put extra pressure on the other side of the vein wall that could cause bruising around the whole area.

If there is bleeding from the venipuncture site, it is recommended to raise your arm and apply pressure.

Note – if a bruise occurs while you are donating plasma, most centers will halt the donation to keep it from getting worse.

It is a common side effect since plasma contains a lot of water (up to 92 percent by volume).

However, dehydration after donating plasma is usually not severe.

Symptoms of dehydration include:

Note – when you are dehydrated, it is vital to drink fluids that contain electrolytes. 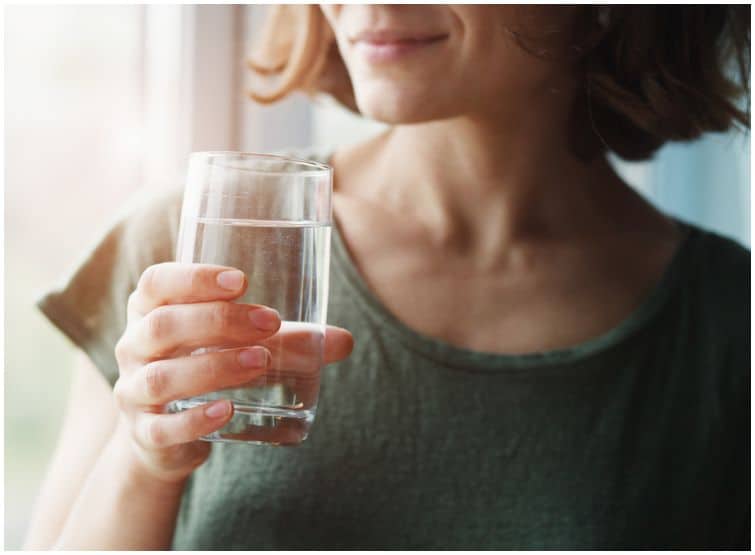 Keep in mind that caffeine dehydrates you.

You should also avoid foods and drinks that contain caffeine (like green tea, chocolate, energy drinks, some sodas, and coffee) before and after you donate.

It is a frequent side effect of donating plasma. Sometimes, some donors may become so weakened that they faint.

If fainting happens, it is recommended to sit with your head between your knees or lie down.

A strong immune system protects you against colds and flu as well as keeps you away from chronic viral infections such as herpes or hepatitis.

When donating plasma, citrate is added to the blood as it enters the separating machine to prevent clotting.

Signs and symptoms of a citrate reaction include:

If untreated, it may lead to shock, seizures, or cardiac arrest.

Is it safe for a 70 year old man to donate plasma? I am in good health but worry that donating may have unwanted side effects.

I have noticed the past three times after donating I throw up, what could be causing this?

As a phlebotomist at a donation center and from my own experience donating for about a decade now, you either didn't eat the right kind of food within 2 hours of donating, weren't as hydrated as you should be, or nerves (possibly from a fear of the needle) sent you into that reaction. I recommend eating and hydrating immediately after donating and resting if possible.