Here is a comparison of the two:

A yeast infection is a problem caused by the overgrowth of the fungus Candida albicans.

The yeast may infect the mouth, vagina, or other moist areas on the skin.

An estimated 80 percent of all women are likely to have at least one vaginal yeast infection during their lifetime. Also, about 45 percent have 2 or more episodes.

It is a bacterial infectious disease that is transmitted when people have sexual relations.

It is actually the most prevalent bacterial sexually transmitted infection in the United States and worldwide.

It usually occurs when the fungi which live regularly within our body starts to multiply and grow out of control.

Some possible causes for this include:

A weakened immune system caused by other diseases (such as AIDS or cancer) or emotional stress can make it significantly difficult to fight off Candida which is overgrowing.

Hormone imbalances can occur at any time in your life, not just related to early menopause.

This happens because these prescription medications may kill some of the body’s good bacteria, like – Lactobacillus acidophilus – a bacterium that maintains a healthy balance of beneficial microorganisms in the vagina.

It is an infection caused by the Chlamydia trachomatis – small, gram-negative, obligatory intracellular bacteria. 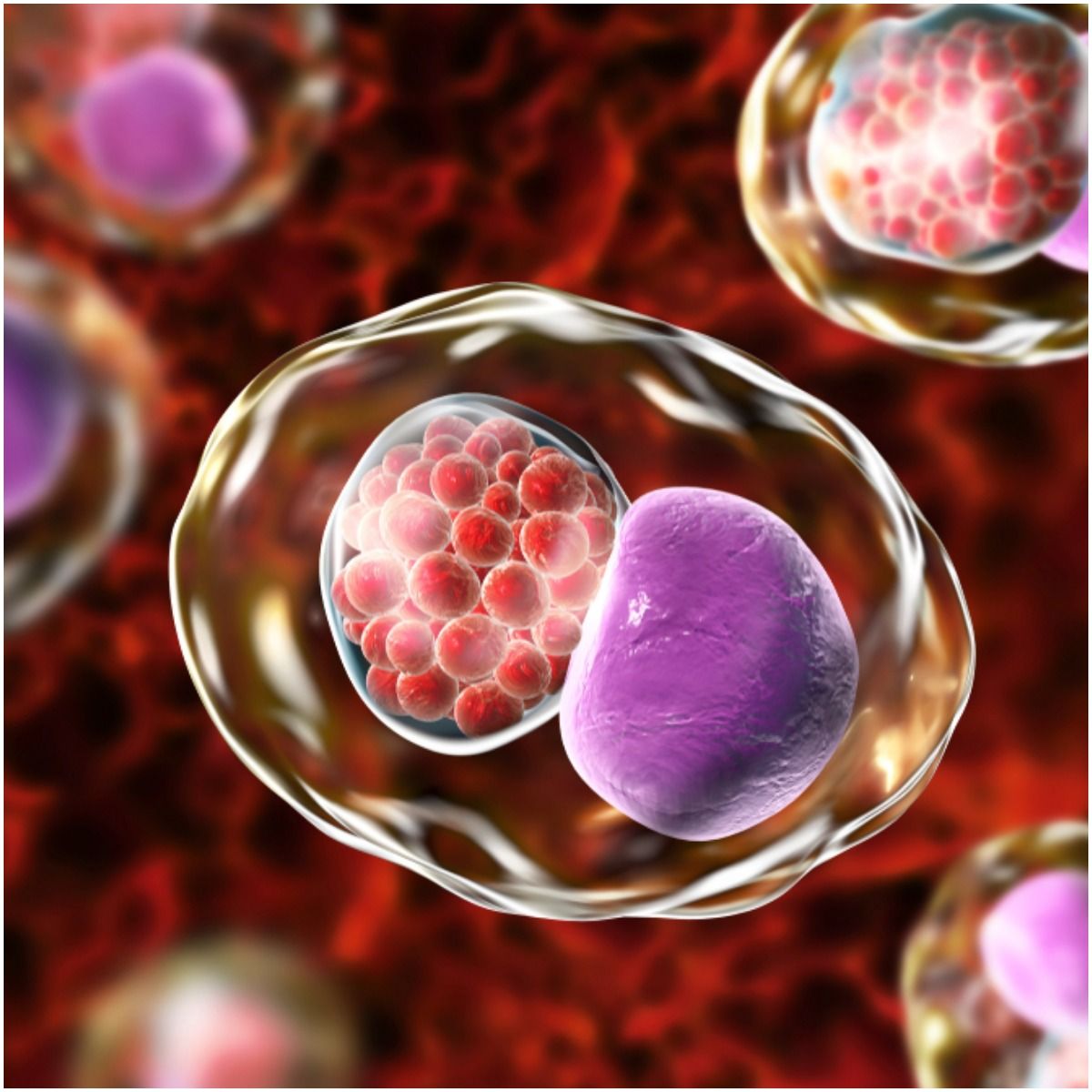 Over 2.86 million Chlamydia infections occur annually in the United States, according to the Centers for Disease Control and Prevention.

With 580 new cases per a 100,000 population, Mississippi has one of the highest rates of this sexually transmitted infection in the US.

In women, common symptoms include:

Important note – some women have no symptoms.

It often causes no symptoms and may be unknowingly passed on to sexual partners.

Actually, approximately 50 percent of infections in men and 75 percent in women are without symptoms.

Common symptoms in women include:

Important note – having multiple chlamydial infections increases a woman’s risk of reproductive health complications, such as – ectopic pregnancy (when a pregnancy grows outside of the uterus) and pelvic inflammatory disease (an infection of the uterus).

During the physical exam, the healthcare professional collects and examines vaginal secretions, which are viewed under a microscope to detect the presence of Candida albicans.

This STD is best diagnosed by examination and polymerase chain reaction testing in a laboratory of a sample of urethral or cervical discharge.

OTC antifungal vaginal creams and suppositories are effective for many women suffering from a vaginal yeast infection.

Furthermore, these are a safe choices during pregnancy.

To eliminate the Chlamydia trachomatis bacteria, healthcare providers commonly prescribe doxycycline or azithromycin. These antibiotics are taken as follows:

In most cases, this STI resolves in seven to 14 days. Also, your sexual partner should get treated for chlamydia, so you don’t re-infect each other.

If you had the 1-day course of azithromycin, it is recommended that you avoid having sex for seven days after the treatment.

Here are some things you can do to help prevent a vaginal yeast infection:

To reduce the risk of getting this sexually transmitted infection, it is recommended to limit the number of sexual partners and use a condom each time you have sex.

Yeast Infection vs Chlamydia – How Are Their Symptoms Different?

Yeast infections usually occur when the balance of microscopic organisms that normally co-exist in the body becomes unbalanced.

Most women will have at least one episode of vaginal yeast infection during their lives.

Symptoms may become noticeable 1 to 3 weeks following infection and may include: