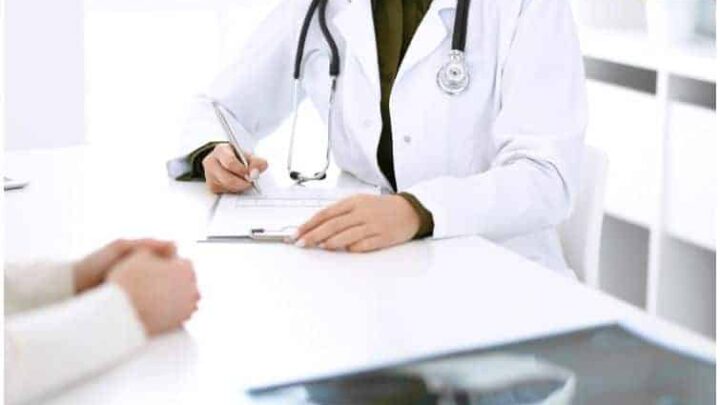 These professionals can train toward becoming general surgeons, or they can choose a specialization, like – neurological, orthopedic, plastic, pediatric, cardiovascular surgery.

2) The term orthopedics was first coined in 1741 by Nicholas André, Dean of the Faculty of Medicine of the College de France.

5) In 1839, Thomas Dent Mutter, a Professor of Surgery at Jefferson, issued a monograph of 104-pages on clubfoot. In his textbook of Operations of Surgery, Thomas Dent Mutter devoted 4 out of 19 chapters to injuries of muscles and tendons, amputations, ankylosis, contractions of the leg and thigh, and clubfoot.

6) Paul Randall Harrington is one of the most well known orthopedic surgeons. He invented ”the Harrington Rod,” a medical device that has helped over 1 million people. The device is designed to help straighten the spine and keep it immobilized.

8) Plastic surgery is a surgical specialty involving the reconstruction, restoration, or alteration of the physical body.

10) In ancient India, a healer known as Sushruta wrote a medical text which provides thorough descriptions of diagnoses, examinations, treatments, and procedures involving many different ailments. In his medical book, it is mentioned that plastic surgeries were in existence in India during the 6th century BC.

11) This was very useful in ancient India, due to the fact that during that time, the penal system decreed nose amputation as a punishment for adultery.

12) From around the 1st century BC, the Romans performed plastic cosmetic surgery. They were able to perform simple techniques, like – repairing damaged ears.

13) In the 15th Century, an Islamic medical text was written on eyelid surgery, maxillofacial surgery, and a protocol for the treatment of gynecomastia (an endocrine system disorder in which a non-cancerous increase in the size of male breast tissue occurs) that is considered the foundation of modern-day surgical breast reduction.

14) The title of “father of plastic surgery” has been bestowed on both Harold Gillies (a 19th-century surgeon from New Zealand) and Gaspare Tagliacozzi (an Italian surgeon from the 16th century).

15) Movie star Mary Pickford falls victim to early face-lifts of the era and is left unable to smile in 1930.

16) During World War I and World War II, plastic surgery was required for many soldiers and ordinary people. Plastic surgeons were required to treat and reconstruct extensive injuries, like – fractures, open face injuries as well as blown-off lips or noses.

17) In 1946, the first medical journal for plastic surgery was published, that increased communication about new developments in the medical community.

19) Dr. Cronin created a new breast implant device produced from silicone in 1962. Over the next years, these breast implants have been used in various parts of the human body.

21) In 2010, during a 4-hour operation, Spanish plastics surgeons complete the world’s first full-face transplant on a 31-year-old.

22) Presently, plastic surgeons use skin grafts to restore areas where surgical intervention has created a loss of skin as well as to restore areas that have lost protective layers of tissue due to infection, trauma, or burns.

24) Pediatric surgery is a subspecialty of surgery involving the surgery of infants, developing fetuses, adolescents, children, and young adults.

25) The pediatric subspecialty areas include:

26) William Edwards Ladd was an American surgeon and is often regarded as one of the founders of pediatric surgery.

27) The essence of pediatric surgery was underscored by Percivall Potts who noted that “the satisfaction of correcting a deformity in a newborn infant lies in the fact that all his life lies before him.”

This medical procedure was practiced as early as 3000 BC and continued through the Middle Ages.

32) In ancient Greece, wounds were soaked in wine to prevent infection. Moreover, the Greeks could perform amputations and set broken bones.

33) Surgeons of the middle ages were commonly barber-surgeons who perform minor procedures, like including bloodletting, tooth extraction, and treating war wounds.

34) John Hunter, a Scottish surgeon (1728-1793), taught his students that a surgical operation was the last resort and an admission that other methods had failed.

37) William Halsted first introduced the use of rubber gloves to help prevent infection. The first disposable latex medical gloves were manufactured in 1964 by Ansell.

38) In the present day, at least 50 million operations are done in the US every year. According to the data, the average American can expect to undergo 7 operations during her or his lifetime.

Typical surgeon duties may include:

How Much Money Do Surgeons Earn?

Neurological surgeons usually top the salary list, averaging nearly $702,000 per year. Orthopedic surgeons have a median salary of $526,400 per year.

READ THIS NEXT: Famous People With Acromegaly 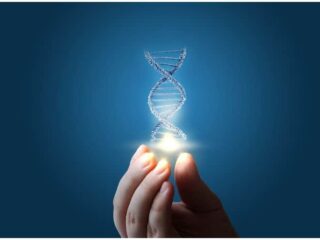 Alaway vs Zaditor – Which Is The Best OTC Antihistamine Eye Drops?
Read Next Post →
Click here to cancel reply.