Posted on May 30, 2021 Categories CONDITIONS 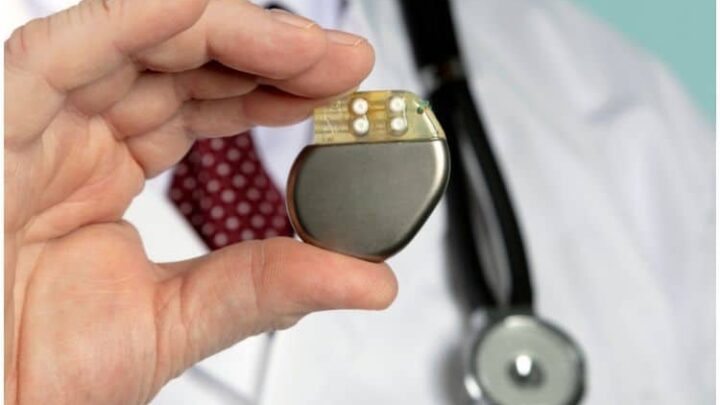 A pacemaker can typically be implanted in your chest with minor surgery.

Between 1993 and 2009, 2.9 million people received permanent pacemakers in the US. Overall use increased by 55.6 percent. 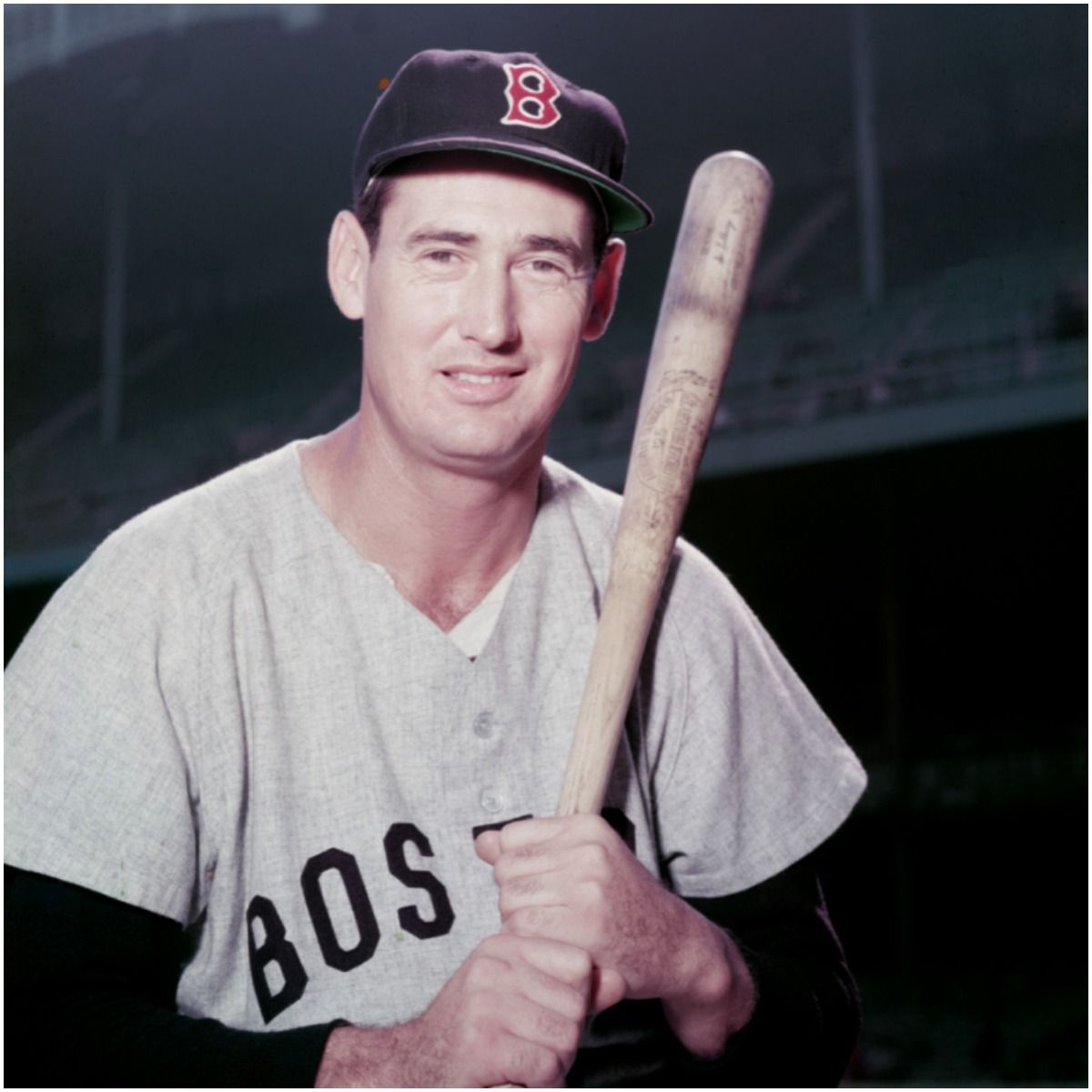 Nicknamed “The Splendid Splinter,” “The Kid,” “The Thumper,” and “Teddy Ballgame,” Ted Williams is considered one of the greatest hitters of all time. He played his entire career with the Boston Red Sox.

He was suffering from congestive heart failure (which occurs when the heart muscle doesn’t pump blood as well as it should) due to a rapid heartbeat. He was hospitalized for a few weeks before having a single chamber pacemaker implanted. 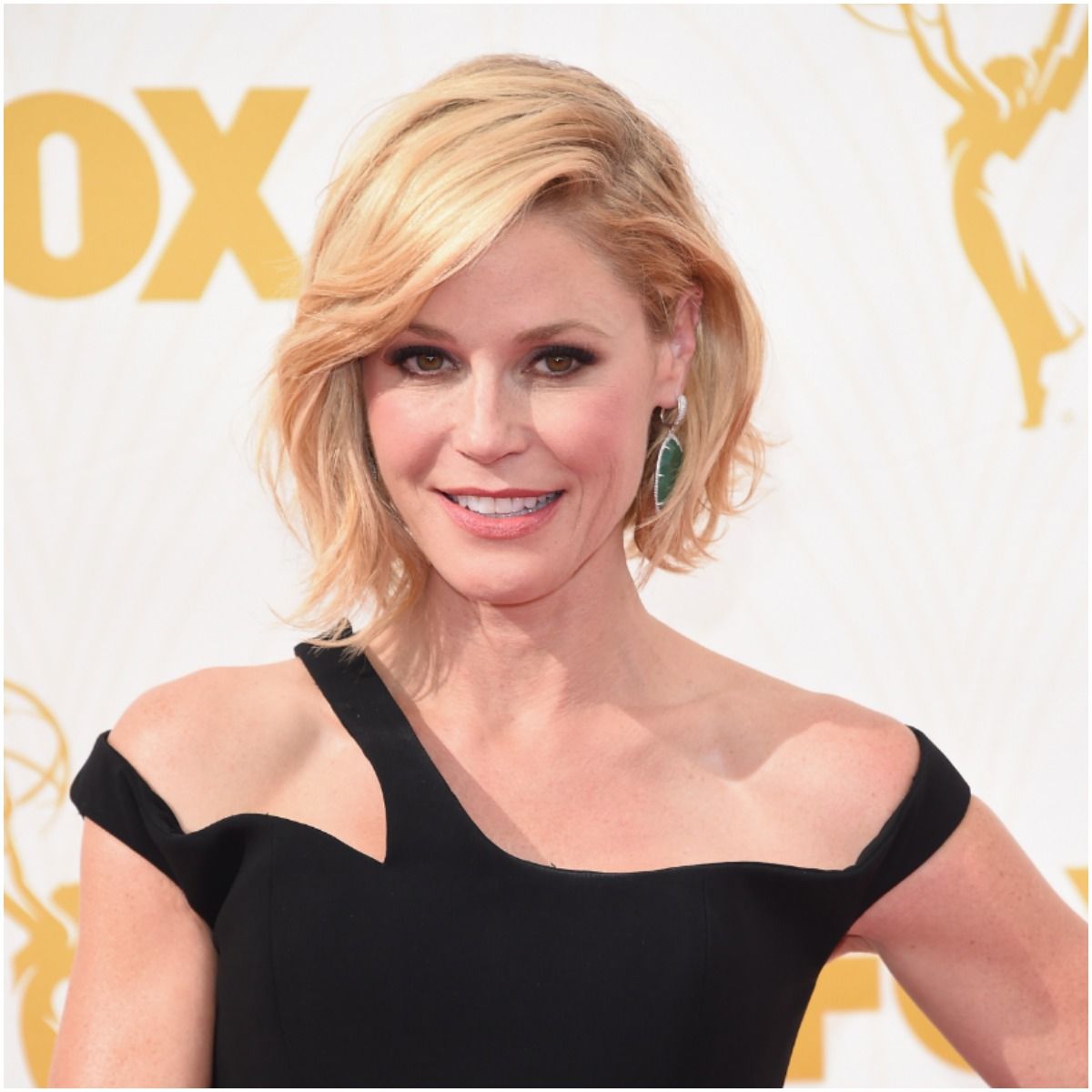 Julie Bowen had a pacemaker implanted in her 20s. 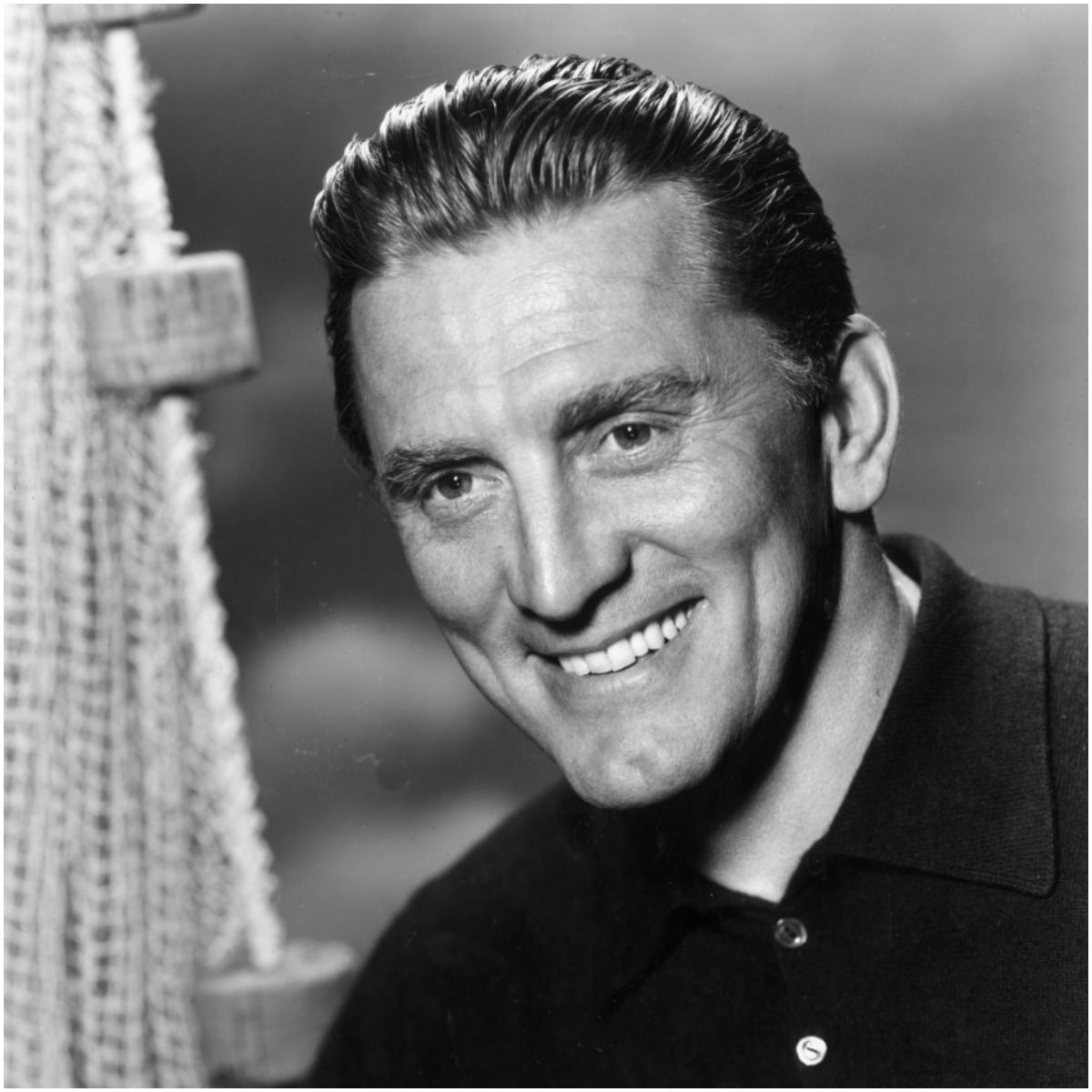 He is an American actor, author, filmmaker, and centenarian. The actor brought his formidable talent to movies like ”The Bad and the Beautiful” and ”Spartacus.”

Kirk has received 3 Academy Award nominations and an Oscar for Lifetime Achievement.

In August 1986, Kirk Douglas had a pacemaker fitted after collapsing in a restaurant. 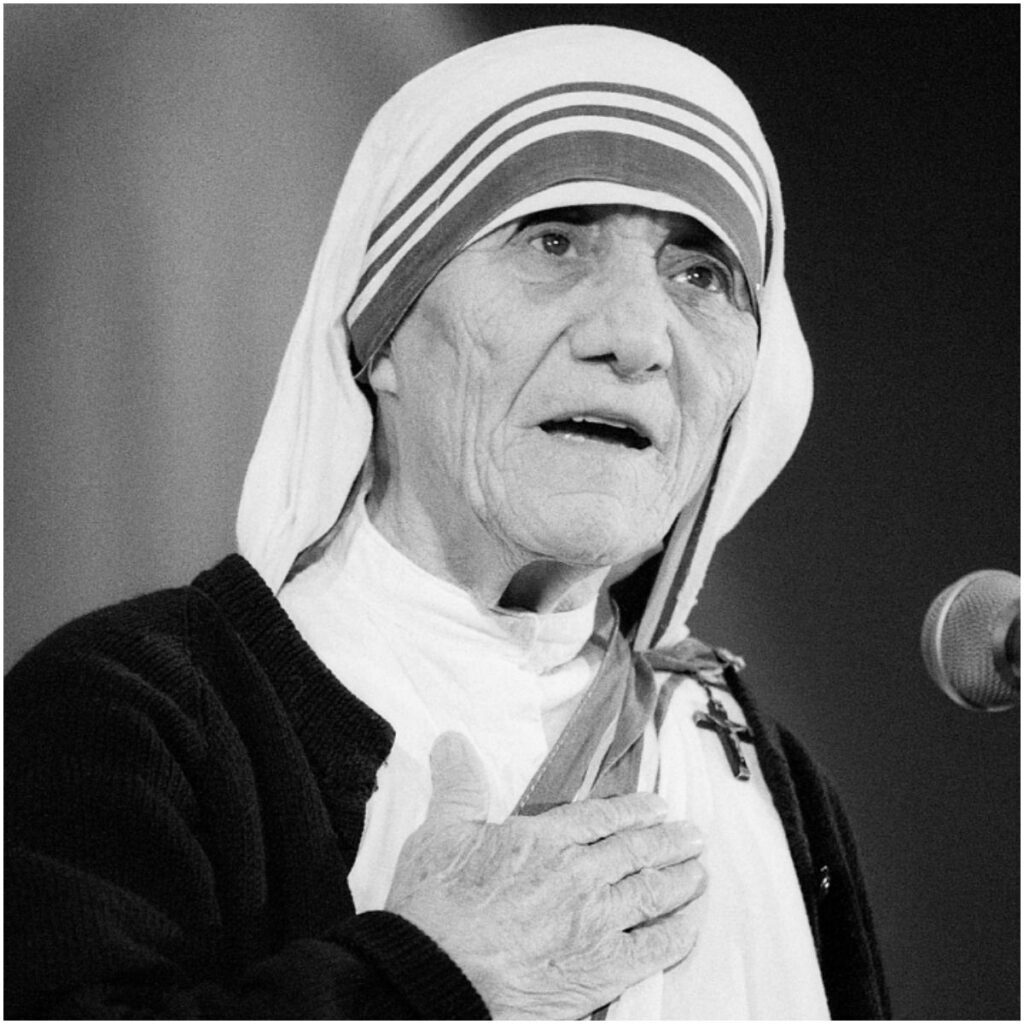 She was the founder of a Roman Catholic congregation of women, called the Order of the Missionaries of Charity, that was dedicated to helping the poor.

She grew up in the Ottoman Empire.

In 1979, Mother Teresa won the Nobel Peace Prize for her work among the poor.

In 1989, Mother Teresa was admitted to the hospital’s intensive care unit with a high temperature and an irregular heartbeat. She had a permanent pacemaker implanted.

In 2016, she was canonized by the Roman Catholic Church as Saint Teresa. 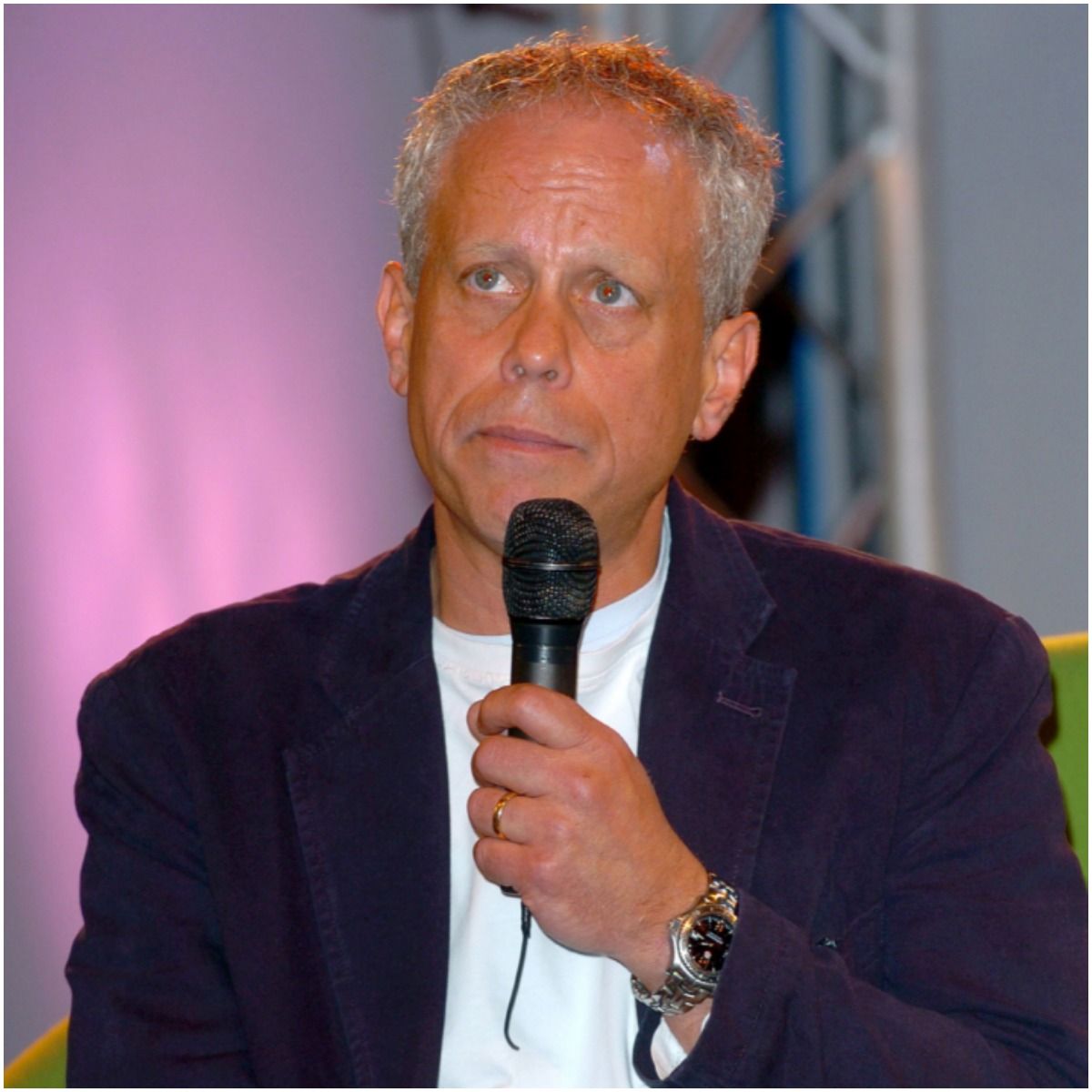 He is a British celebrity chef and television personality who was made famous by the Channel 4 series French Leave and its sequel ”I’m A Celebrity, Get Me Out Of Here” and ”Return of the Chef.”

He has also appeared on other television programs, including ”Britain’s Best Dish.”

Burton Race has revealed how he nearly died following a routine operation to replace his pacemaker. Nearly a year later, he underwent a six-and-a-half-hour operation to remove the pacemaker. 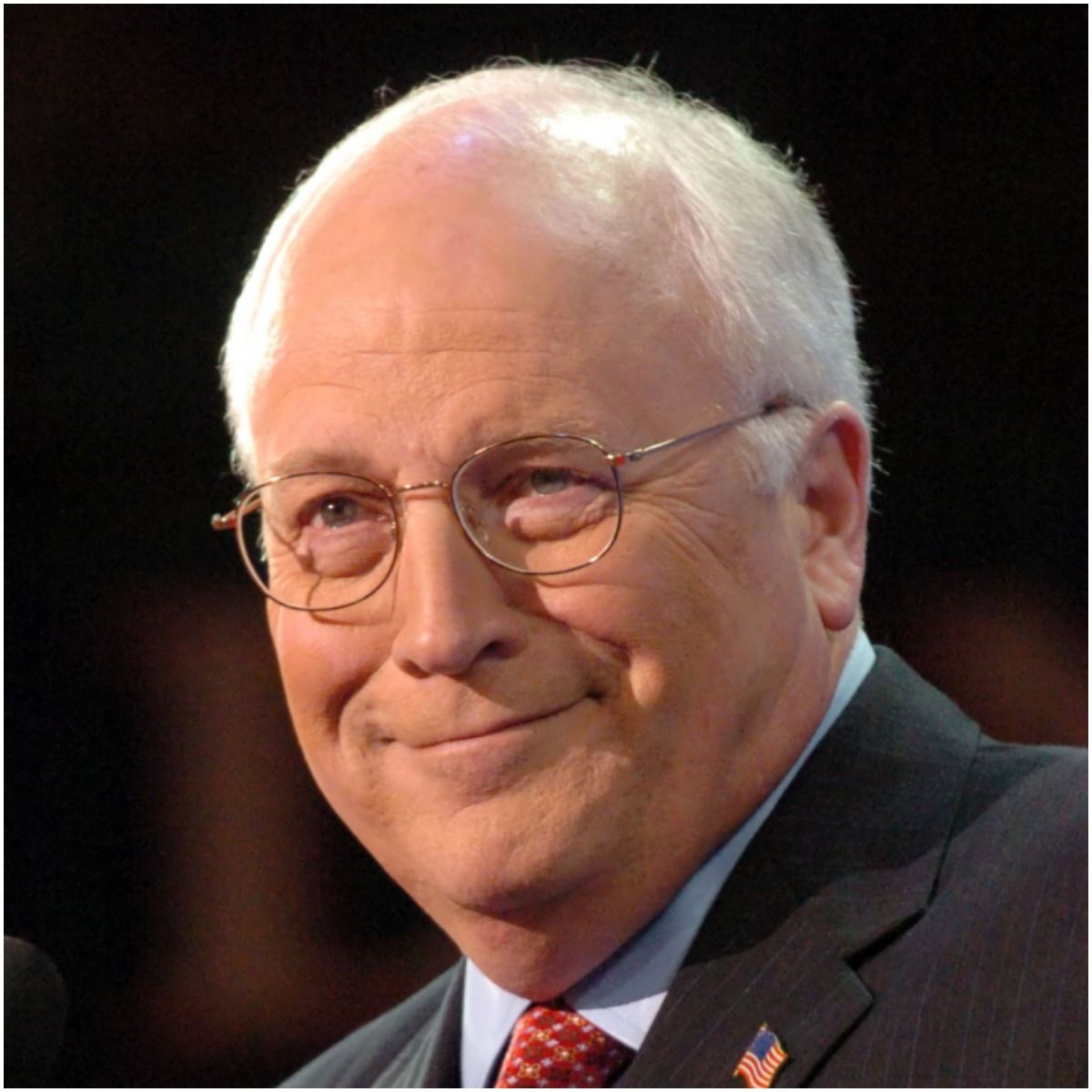 He is an American businessman and politician who served as the 46th vice president of the US from 2001 to 2009.

The former vice president specialized in energy, defense, and the Middle East.

In 2012, an episode of the Showtime drama ”Homeland” featured a similar situation involving a pacemaker used in an assassination plot.

Dick Cheney said of the episode – “I found it credible. Because I know from the experience we had and the necessity for adjusting my own device that it was an accurate portrayal of what was possible.” 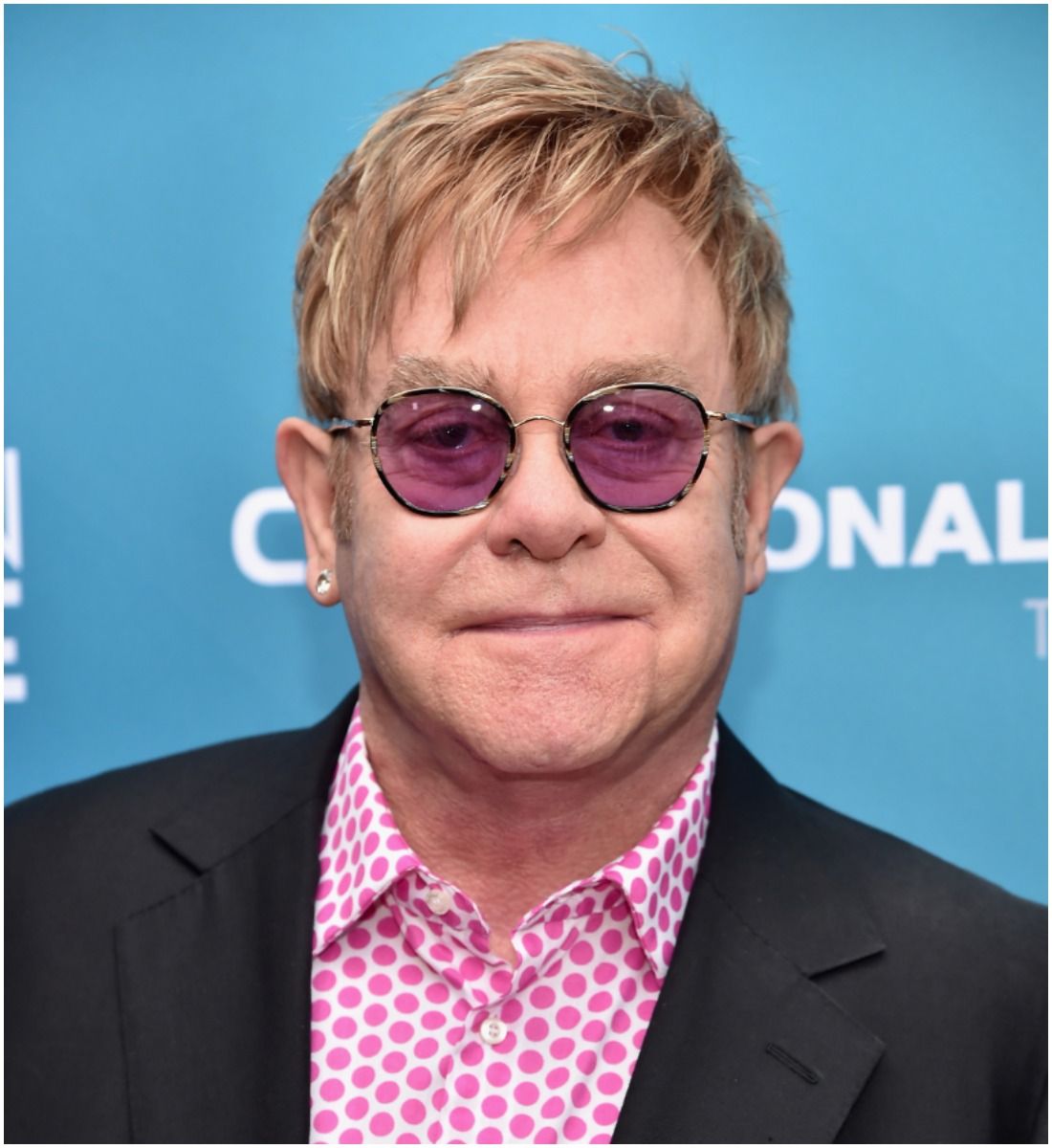 He is an English pianist, singer, and composer.

In 1999, following tests that revealed he was suffering from an irregular heartbeat, Sir Elton John had had a heart pacemaker fitted. 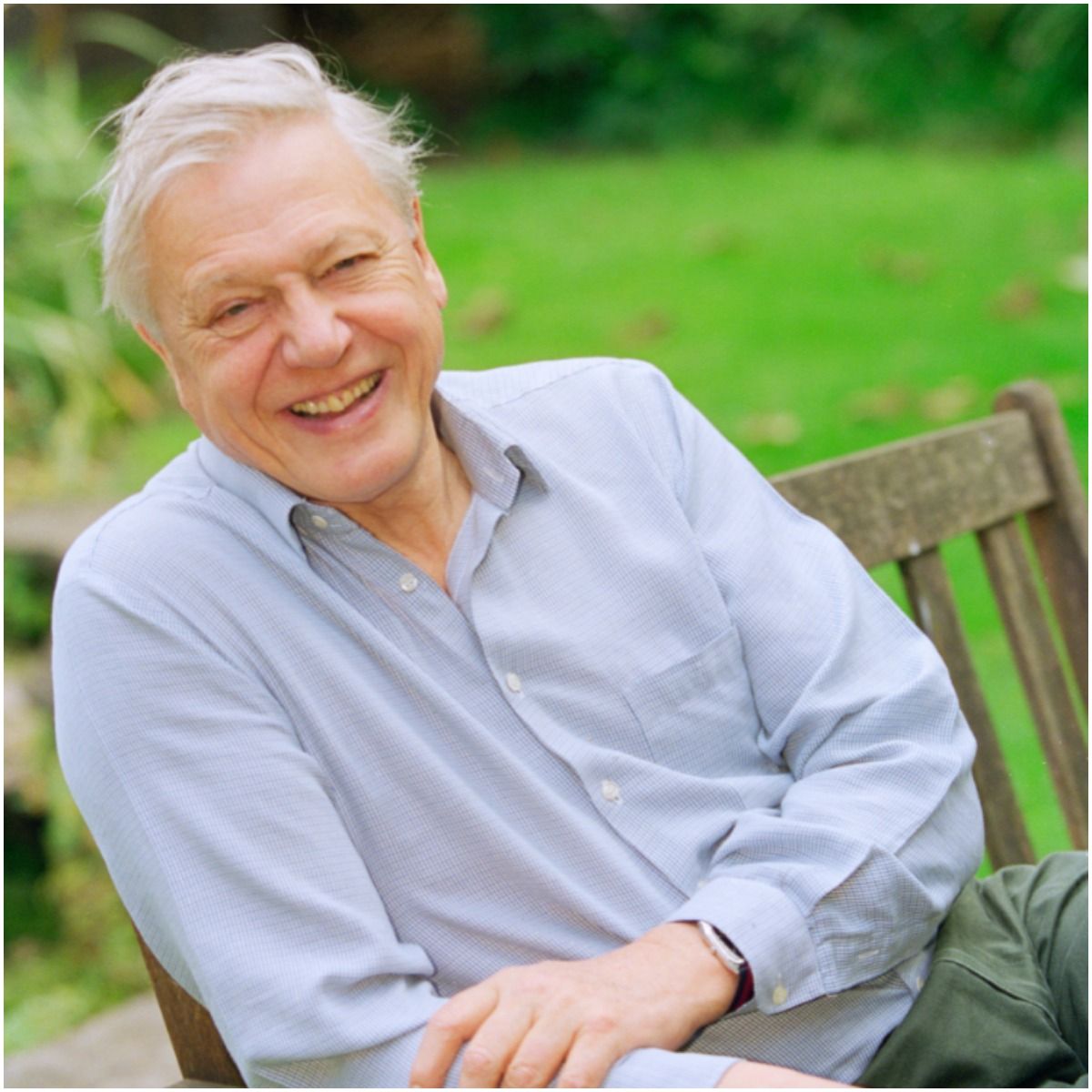 He is an English natural historian and broadcaster who is best known for presenting and writing the nine natural history documentary series, which forms a comprehensive survey of plant and animal life on Earth.

Attenborough was the recipient of many honors, including a Peabody Award (2014) and a few BAFTA Awards. In 1985, he was knighted.

Sir David Attenborough admitted that he has suffered from some minor heart trouble that threatened his career. Hence, Attenborough decided to have a pacemaker fitted.

Speaking during an interview on The Jonathan Ross Show, Sir David Attenborough said:

“I had a funny five minutes. No more than that. I had to go to Australia and the insurance said they wouldn’t insure me to go on a long flight unless I had something to monitor my heart to make sure it didn’t do funny things. So they give you this thing, it’s called a pacemaker.”

”And all it does, if your heart suddenly decides it’s going to skip a beat or something, it kicks in. And if it doesn’t, it doesn’t. And I don’t think it has.” 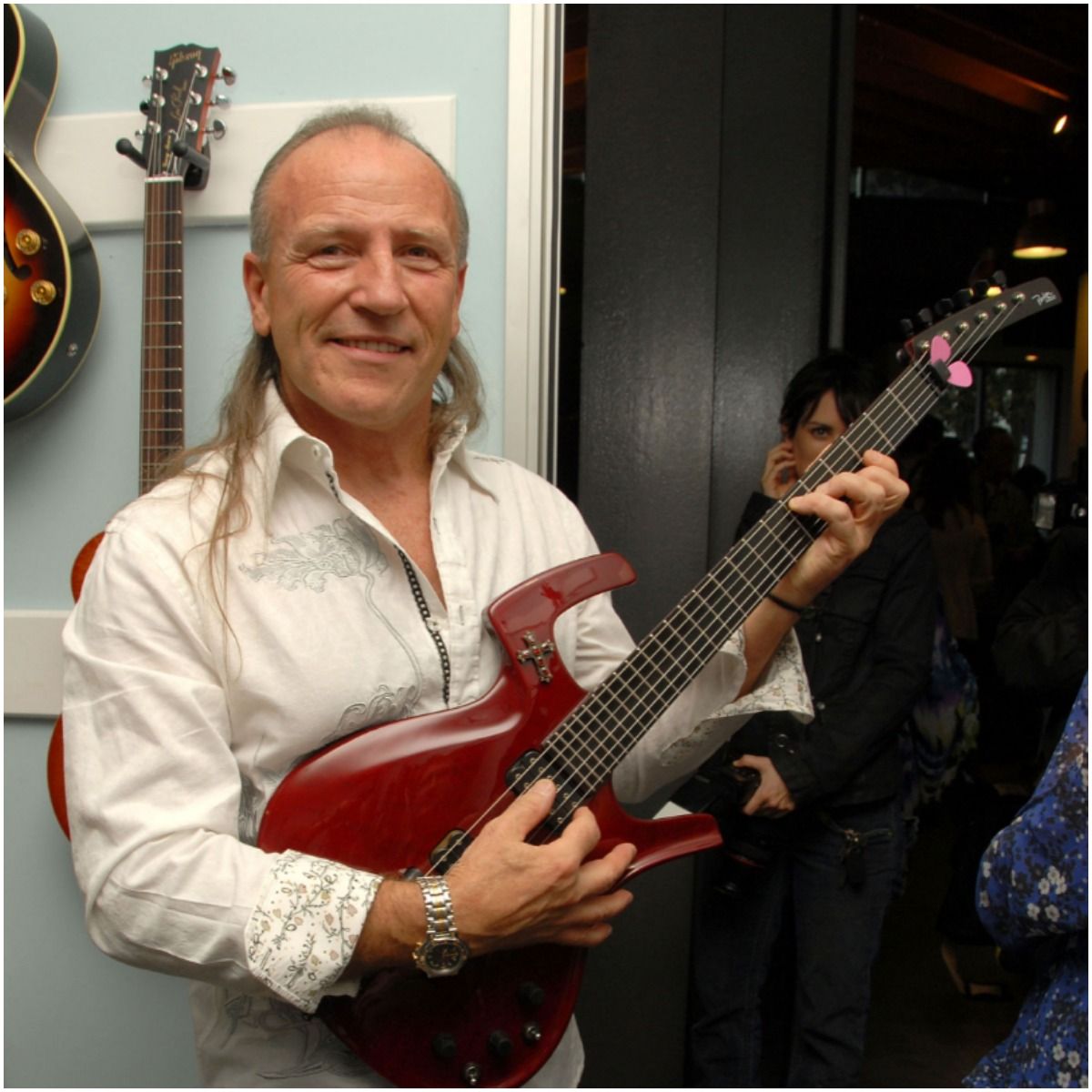 He is an American guitarist, singer, and songwriter who is best known as the lead guitarist and lead singer for Grand Funk Railroad.

In 2012, he had a pacemaker put in. His wife Lesia declared:

”(W)e’re back home now and settled in. Mark is doing well. He’s very sore and has had the wind knocked out of his sails temporarily. Doc said don’t baby him so he’s been up and around a bit.”

”He was outdoors for a while yesterday just putting around, in the barn with his buddies Sylvester & LD the cats. Today he repaired Jesse’s over head lift and rested quite a bit. He’s a trooper!” 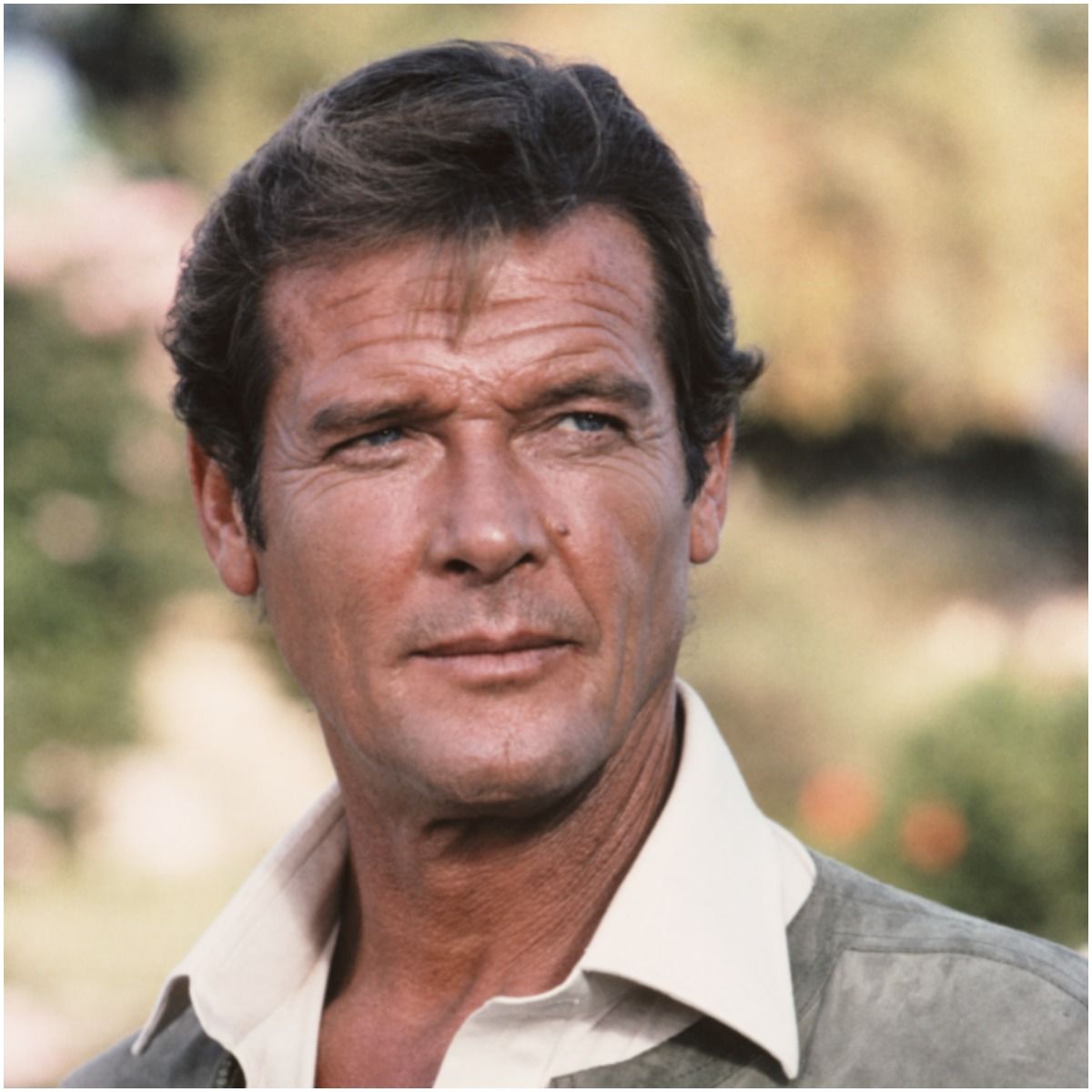 He was an English actor who is best known for having played a secret agent James Bond in 7 feature films from 1973 to 1985.

In addition, he was well known for playing in the television show The Saint.

During a dance number, Roger Moore fainted but managed to recover and finish his performance before being taken to a nearby hospital for tests. Doctors at Manhattan’s Beth Israel Medical Center decided to implant him a pacemaker. 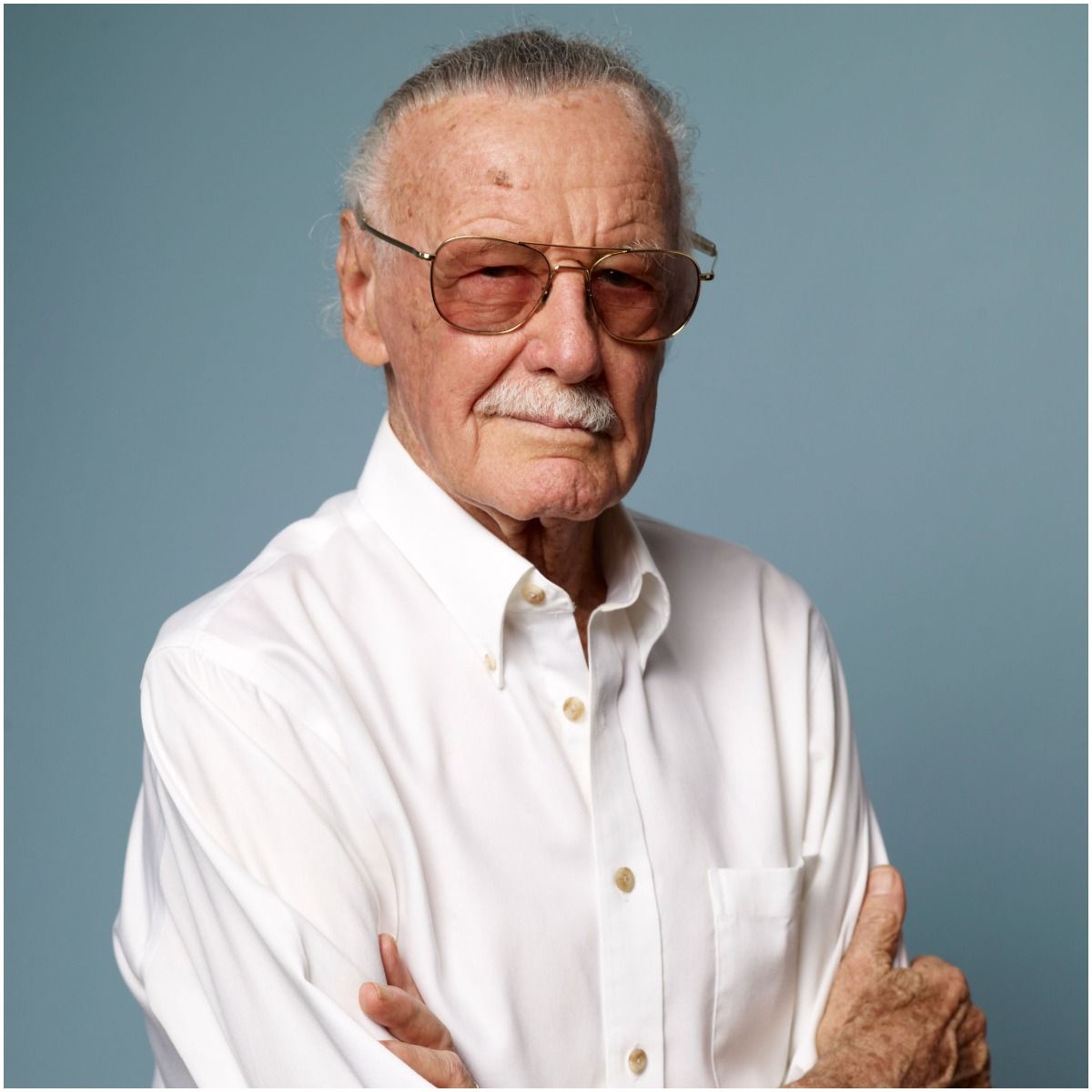 He was an American comic book writer best known for his work with Marvel Comics.

Stan Lee had a pacemaker implanted when he was 89. After the medical device was implanted, an official statement was released:

This is a dispatch sent from your beloved Generalissimo, directly from the center of Hollywood’s combat zone!

Now hear this! Your leader hath not deserted thee! In an effort to be more like my fellow Avenger, Tony Stark, I have had an electronic pace-maker placed near my heart to ensure that I’ll be able to lead thee for another 90 years.

But fear thee not, my valiant warriors. I am in constant touch with our commanders in the field and victory shall soon be ours. Now I must end this dispatch and join my troops, for an army without a leader is like a day without a cameo!

READ THIS NEXT: Famous People With ADHD 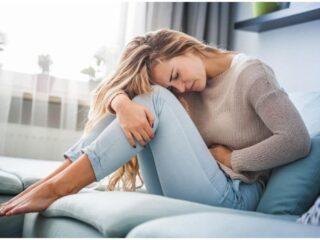