Is there a difference between being a drunk vs alcoholic?

While many people will use these words as synonyms, there are difference with drunk vs alcoholic.

Sometimes, people use the term “drunk” to describe their feeling at the moment after perhaps having one too many alcoholic beverages. But does that make them an alcoholic?

Drinking has its place in society on the right occasions.

It’s considered socially acceptable in many ways, especially when there is cause for celebration.

While being drunk is one thing, being labeled as an alcoholic isn’t exactly a compliment.

The Difference Between Drunk vs Alcoholic 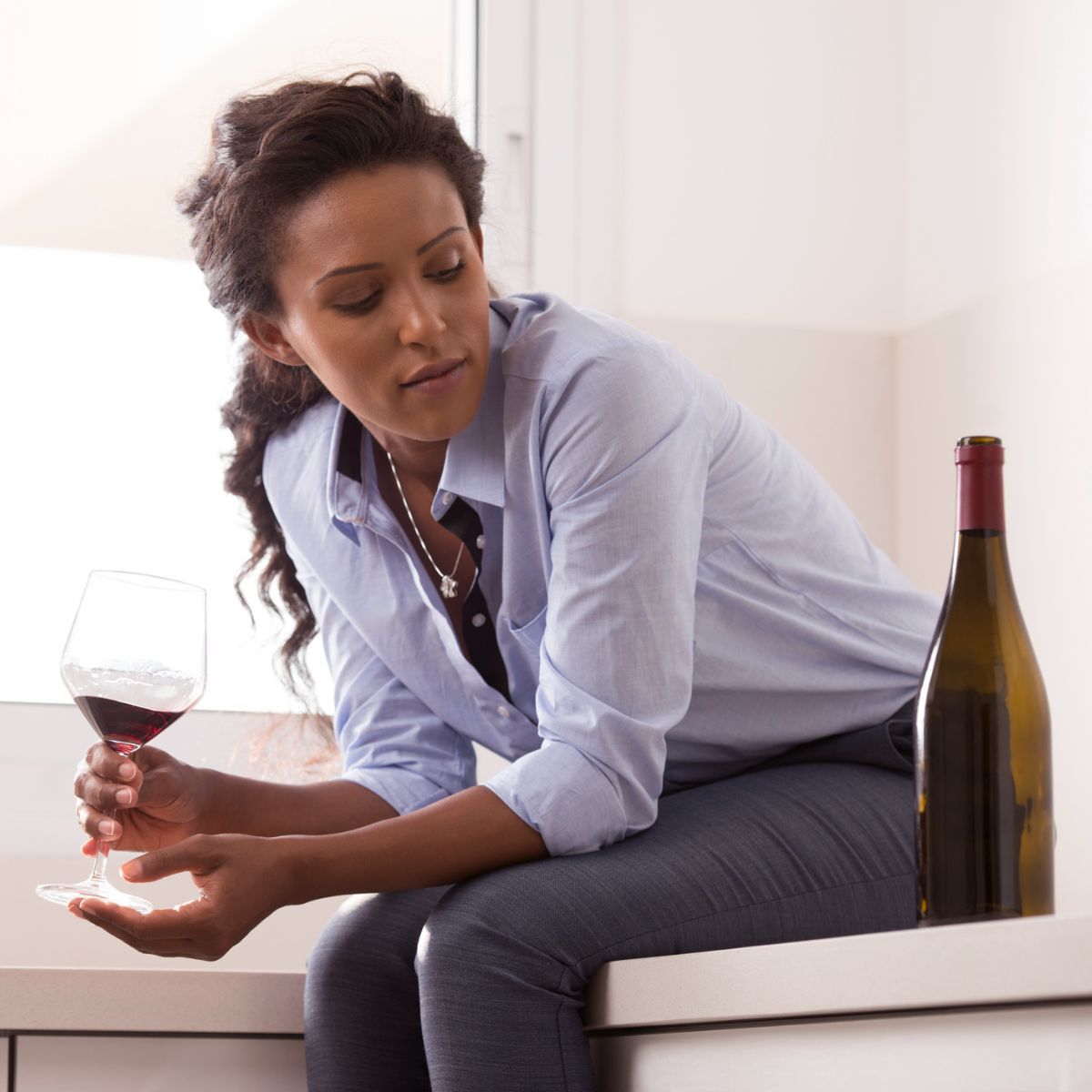 If you are a problem drinker or an alcoholic, you’ve got an unhealthy relationship going on with alcohol.

There are a few degrees of what this means too, though all problem drinkers have a difficult time controlling the amount of alcohol that they drink. However, they are not physically dependent on it.

For example, there are binge drinkers that usually drink large amounts of alcohol, consuming more than they intended to drink.

Usually, they would do this several times a month and consume over 5 drinks in a span of 2 hours.

Heavy drinkers may have a tough time controlling how much alcohol they intake, and as such, this may influence how they act toward other people in their life or even strangers.

Some may even become violent, and the frequency at which they get drunk may also interfere with their daily responsibilities.

Alcoholics are different though because they have a physical dependence with alcohol.

They have withdrawals when they cut down or try to stop drinking.

While an alcoholic can recover from this addiction, they have to be careful not to relapse.

Staying completely sober and abstaining from alcohol is the only way for them to overcome it.

It’s that physical dependency that makes the difference. People that are alcoholics have a hard time functioning without having a drink. Meanwhile, those who get drunk only lose control while they drink.

Additionally, alcoholics drink daily while someone that is merely a drunk or problem drinker can go for days or weeks without a single sip of alcohol.

When they do drink, though, they may drink more excessively.

How to Spot the Signs of Drunk vs Alcoholic 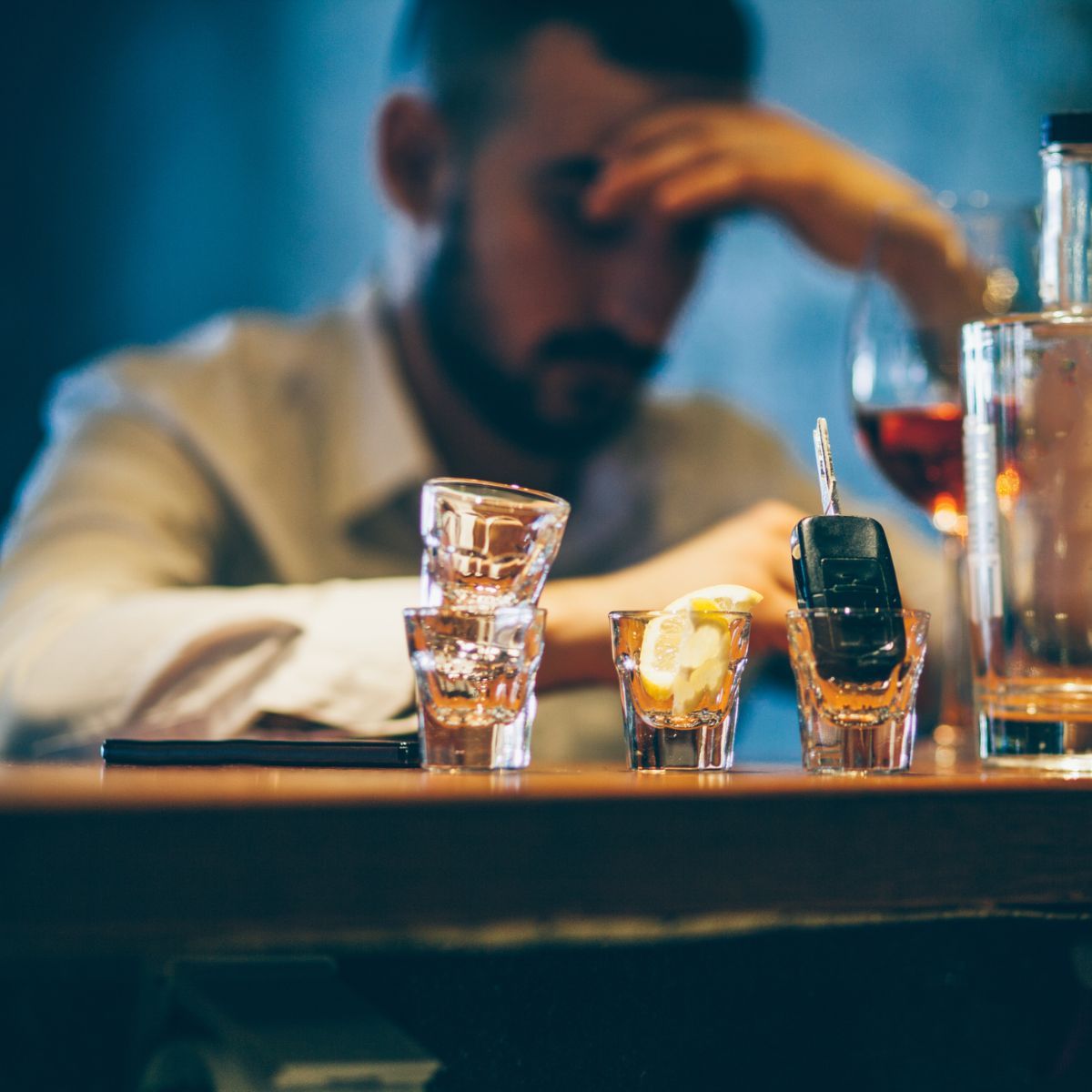 If you are a drunk, you will always wind up drinking more than you had planned.

You may have set some boundaries, such as no more than 2 or 3 drinks. But then you wind up drinking more than that limit, telling yourself it’s ok to have one more.

Drunks can function without alcohol, but they still spend lots of time drinking or doing activities that involve drinking.

They also build a higher tolerance over time.

So, if a couple of drinks made you feel drunk before, now it may only make you a hint tipsy.

Additionally, problem drinking may cause changes to daily habits as well as your relationships.

If you’ve noticed these things in your life, you may just have a problem with drinking, even if you aren’t an alcoholic.

But if you’re an alcoholic, you will have intense cravings for your drinks. If you can’t shake the desire that you need your drinks just to feel better, that’s a huge red flag.

Alcoholics also tend to start the day with a drink to soothe their nerves. This is another difference with drunk vs alcoholic because most drunks won’t kick off every day with a drink.

An alcoholic will also try to hide their drinking habits. You may conceal how many you’ve had from your loved ones.

And you may suffer health problems too. Drinking too much too often can cause problems for your liver, pancreas, and even your heart.

Biggest Differences Between Drunk vs Alcoholic

The biggest differences when it comes to drunks and alcoholics are the patterns of use and how it impacts health.

Alcoholics have a high tolerance level as well as dependency.

They need to drink more alcohol regularly so they can function.

They experience symptoms of withdrawal if they don’t.

But drunkenness doesn’t mean you’re fully dependent on alcohol. It means you drink intermittently but don’t need it to function for your day-to-day.

When you’re drinking, though, you may drink in excess and act drunk.

They may only drink once a week or once a month but be excessive on those occasions. However, both of them will act intoxicated when they’ve had too much to drink. The biggest difference is that alcoholics will feel the sting of those withdrawal symptoms which can include nausea, vomiting, feeling flu-like, or even having seizures.

With drunks, the only symptoms may be having a hangover the next day.

Or, if you are a drunk and don’t know your limit, you could get behind the wheel and cause danger to everyone, including yourself.

How to Know You’re an Alcoholic

It is entirely possible for your drunk behavior to progress to alcoholism.

If you notice that you need it more frequently and the amount you drink increases over time, you may develop a dependence.

Keep an eye out for your habits and watch how much you drink.

If you start drinking daily and consume 2 to 4 drinks per day, you’re moving toward becoming an alcoholic.

Additionally, when you haven’t had a drink, you may get a headache or feel shaky.

Your blood pressure will be higher, and you’ll crave alcohol intensely all the time.

For alcoholics, when life gets rough, you feel the instinct to drink kick in so you can wash away the stress or discomfort that you feel.

Ultimately, seeking help when you feel things spiraling out of control is the way to live your life without alcohol taking over.