Why did Jack in the Box discontinue Potato Wedges and cause an uproar?

If you live near Jack in the Box, you may have been disappointed to discover the potato wedges are no longer on the menu.

Oddly, they seem to be vanishing from other places too.

Find out why Jack in the Box discontinued those potato wedges!

What are Potato Wedges?

Well, they aren’t quite fries, but they are made with potatoes.

Often, they are large and left unpeeled.

Depending on who is preparing them, they can be fried or baked.

These tend to be a side option at many restaurants, diners, and fast food places, usually seasoned with salt, pepper, and a variety of spices.

Where Did Potato Wedges at Jack in the Box Go? 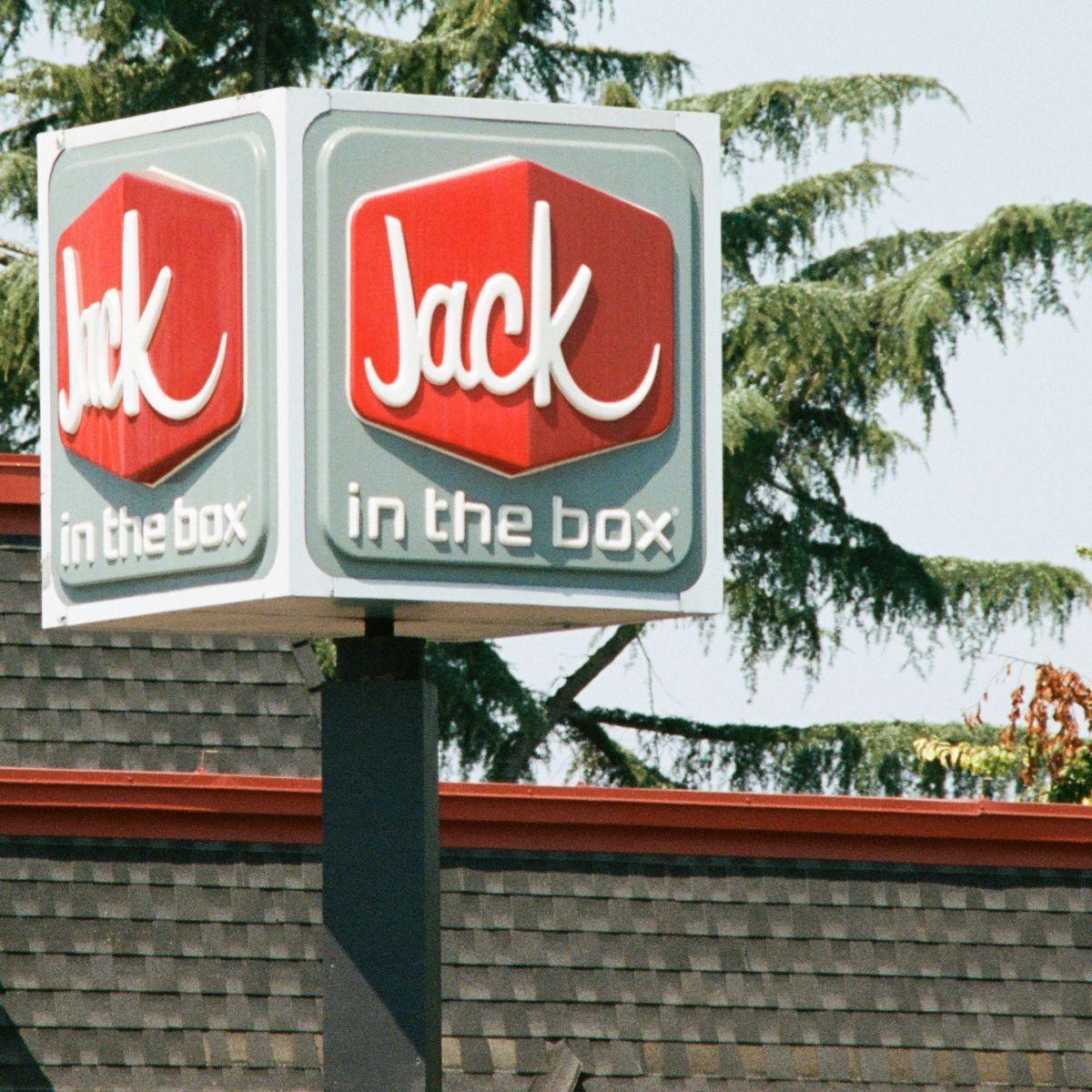 Unfortunately for fans, potato wedges are now gone from the menu at Jack in the Box.

May found them to be superior in taste to the regular and curly fries options.

Interestingly, they’re off the menu from KFC’s roster too.

It seems to be a coincidence since both fast food joints are owned by two different companies. However, fans of potato wedges are insulted by the changes to the menus.

Wedges have a different texture and more room for seasoning all around.

They also tend to have a nice crispy exterior that gives way to tender potatoes within.

Even though Jack in the Box has regular and curly fries, fans just aren’t impressed, even creating petitions to get their beloved potato wedges back on the menu.

It’s the same thing with KFC too.

Fans for the latter were particularly on edge since it wasn’t mentioned whether the new fries the brand was introducing would be in addition to the potato wedges or if they were a replacement.

Now that the news is out that wedges are out and fries are in, the negativity is swirling around.

People just want a fast food potato wedge option, so why can’t they have it?

Where Did Potato Wedges Even Come From Anyway?

It is said that potato wedges were first made in Belgium.

Belgians apparently cut potatoes into the shape of a fish in the 17th century because the Meuse River froze over, making it impossible to get a catch.

They fried them up, and now they are a legend.

However, the French also stake claims to potato wedges. They say Parisian street vendors started selling them in the 18th century.

Argue about these all you want, but it’s a safe assumption to say potato wedges came out of Europe, a welcome way to enjoy potatoes indeed.

What’s the Difference Between Potato Wedges and Fries?

If you’re not understanding why people are so upset about why Jack in the Box discontinued potato wedges, perhaps that’s because you don’t see the difference between fries and wedges.

Taking a look at both formats, they have different shapes.

Fries are cut into strips or in a julienne cut.

Wedges are sliced a bit thick, into a wedge.

Then to make fries, you can fry them once or twice.

Or you can boil them and then fry them, so they get that classically crispy exterior.

Potato wedges can also be deep-fried, however, they are usually baked or roasted.

Since potato wedges have that unique shape, they stay crispy outside yet fluffy and soft inside.

This is likely the reason people want them back on the menu at Jack in the Box.

Which is Better – Potato Wedges or Fries?

Naturally, it all comes down to your tastes and preferences. However, potato wedges are a better option because they tend to be baked rather than fried and hence cooked in less oil than fries.

But oil aside, they have a better texture overall, no matter the cooking method.

Plus, they have more space for seasonings which makes them even tastier.

Are Potato Wedges Healthy or Not?

Potatoes themselves are a healthy choice, even though many people mistakenly think they may be bad for you.

They have loads of vitamins C and D plus potassium.

And if they’re baked, they are a much healthier option compared to fries.

How Potato Wedges Are Made

If you miss the potato wedges at Jack in the Box or KFC, you can try your hand at making them yourself.

You’ll want to wash the potatoes first, then slice it in half lengthwise.

You’ll put the cut side of that potato down flat on your cutting board and cut it in half again, so you have quarters.

After that, put each potato quarter, so the cut side faces upward.

Then slice it down the center of the quarter, and you’ll have a wedge, resulting in 8 per every potato.

And as you can see, this is likely the reason Jack in the Box, KFC, and other places have chopped them off the menu.

You get more fries per potato than you do wedges.

With inflation and shrinkflation running wild, companies are doing all they can to cut costs.

ALSO READ: Arthroscopic vs Laparoscopic: what to know about these two surgery techniques

Where Can I Get Potato Wedges?

It depends on where you live.

You can make them yourself or search for restaurants and fast food places near you regionally that may have them on offer.

The next best thing is to head to the freezer case in your supermarket.

Many brands have them available alongside all the other styles of fries.

You can simply buy a bag, follow the directions on it, and enjoy those potato wedges any time!