Job’s tears is an important crop used as food in Asian countries. Also, it is used in Traditional Chinese Medicine and mainly cultivated in provinces like Fujian, Zhejiang, Liaoning, and Hebei of China.

In the present day, the plant spread widely and is found in Japan, eastern India, northern Africa, the Philippines, Central America, the Caribbean, the United States, and northern South America.

The seeds are egg-shaped or oval-shaped, with a slightly sweet taste and a milky white outer surface.

Per 100 grams, these seeds contain approximately: 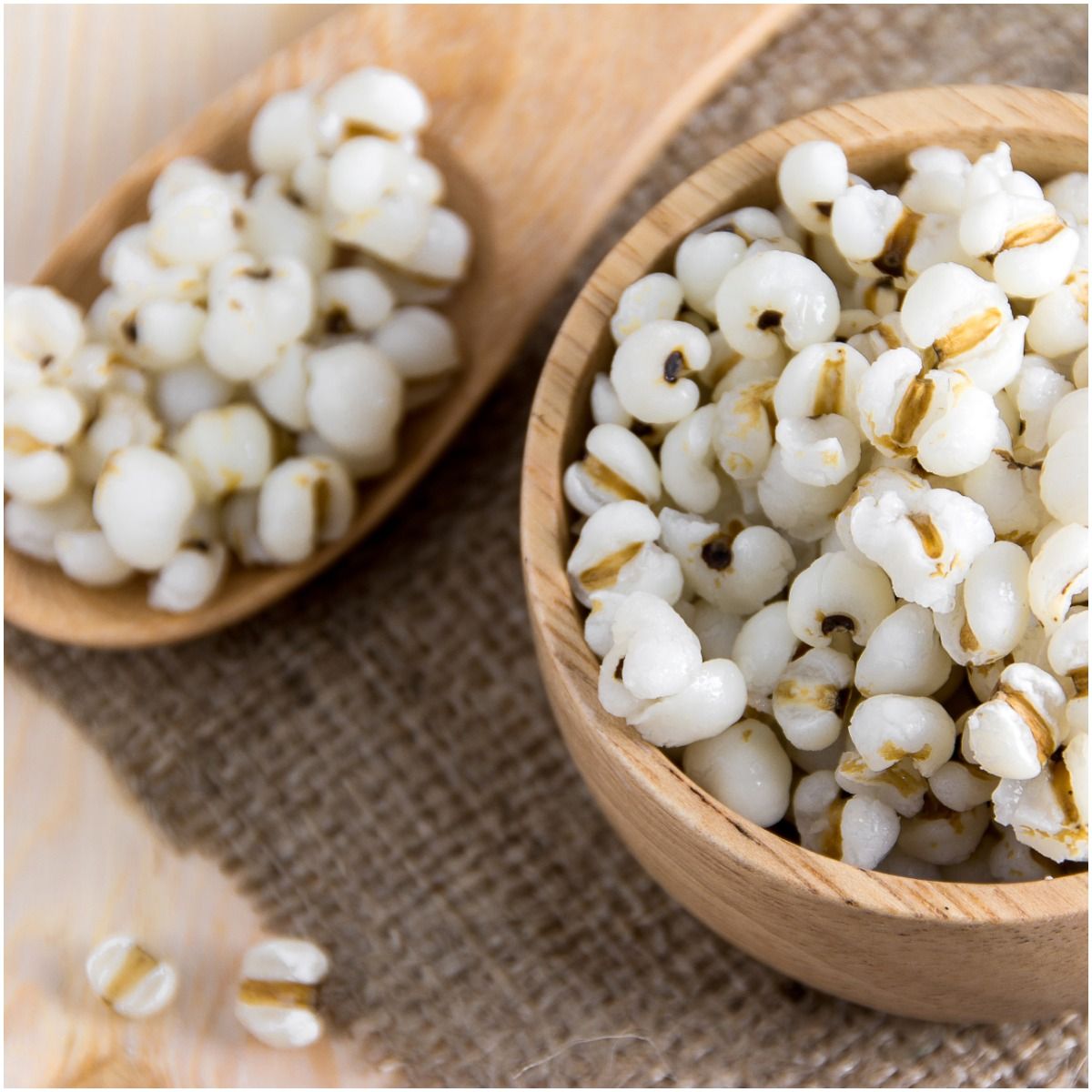 These seeds have been reported to have the following properties:

The spleen is an organ under the ribs and above the stomach on the left side of your body. It weighs around 7 oz.

This organ has numerous supporting roles in the human body, such as:

Conditions that cause an enlarged spleen include:

Coix seeds used both as a drug and food in Traditional Chinese Medicine have the attribute of fortifying the spleen and inhibiting the dampness. 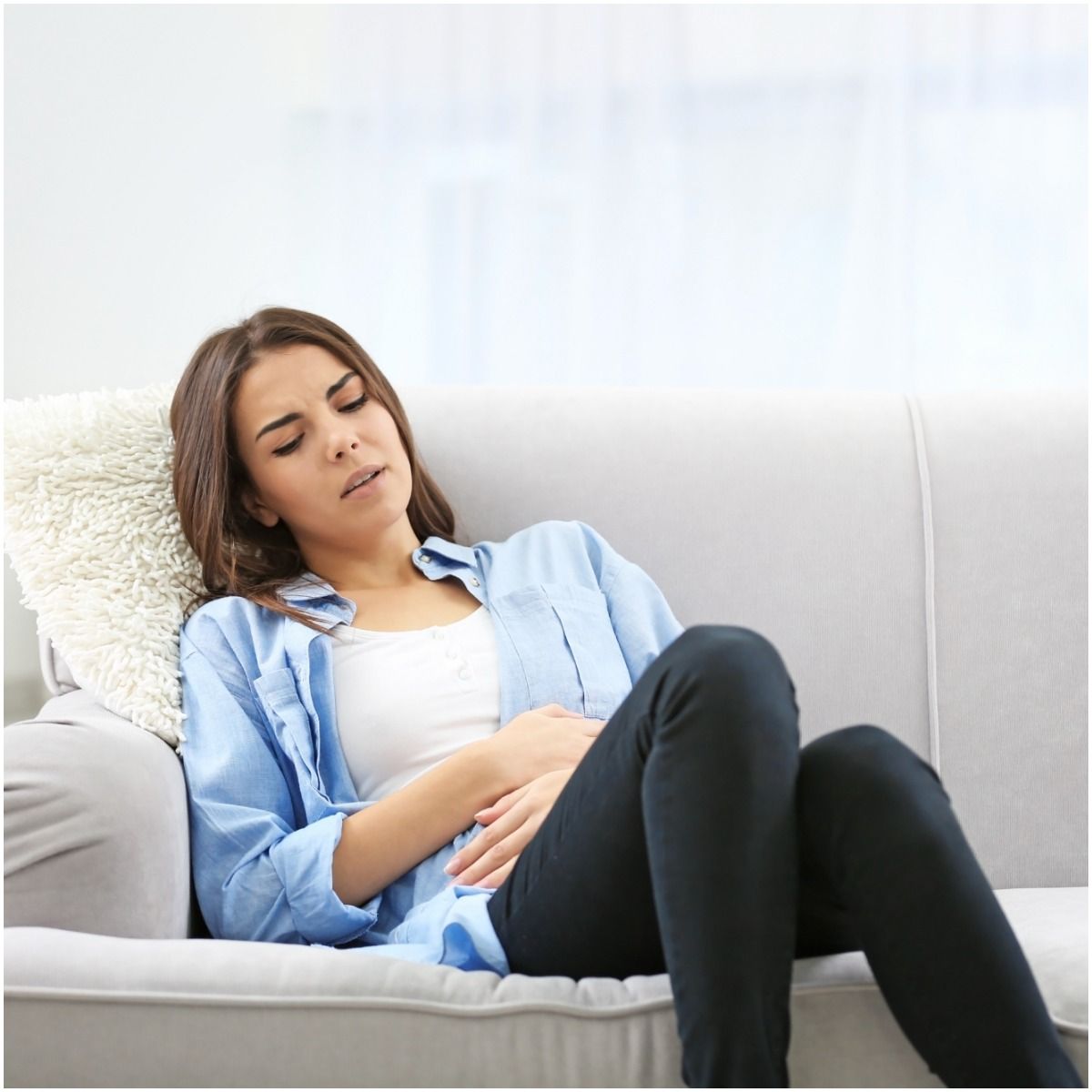 Menstrual cycles frequently bring about numerous variety of uncomfortable symptoms leading up to your period. Causes of menstrual problems include:

The root of the plant is used to treat menstrual problems.

Warts are skin growths that appear when a virus infects the upper layer of the skin and causes an infection. Boiled seeds can be used to make a tea that is effective in curing warts.

According to statistics, in 2018, there will be about 1,750,000 new cancer cases diagnosed in the US. An anticancer drug made of Coix seed oil, called Kanglaite, has been proven effective in treating multiple cancers in China.

Kanglaite can be used for the treatment of:

The mechanism of action of the drug is as follows:

One of the traditional uses for these seeds is to treat allergies, including topical preparations of plant extracts for contact dermatitis.

Job’s tears can also be used for:

These seeds have a hole in the center that makes them ideal for beading purposes. 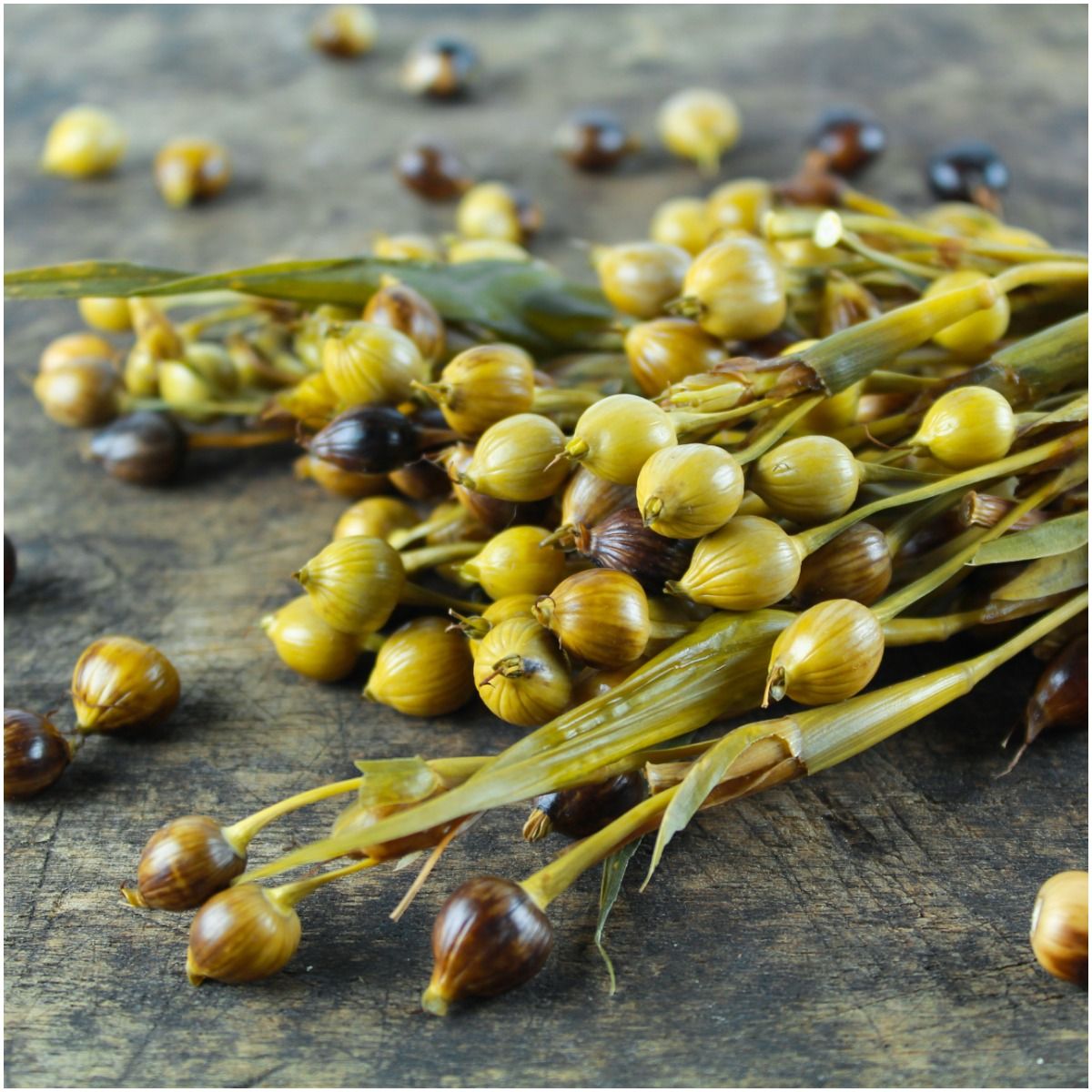 These seeds may aggravate the symptoms in people with:

Pregnant women should avoid the use of coix seeds.