Some of the most popular beverages on the market today are sodas of various flavors (Fanta, Sprite, Mountain Dew, or Mello Yello) and fizzy soft drinks like colas (Pepsi or Coca-Cola, etc).

What’s fascinating is that some of these beverages happen to contain caffeine – a central nervous system stimulant which most people associate with drinking their first cup of morning coffee.

It is a caffeinated, citrus-flavored soft drink that is manufactured by The Coca-Cola Company. It was introduced to compete with PepsiCo’s Mountain Dew on March 1, 1979.

In 1987, its logo was updated for the 1st time in history with all uppercase lettering. In 2015, Mello Yello unveiled a new logo with the “MY” emblem in black on yellow.

It was first created in Virginia in 1948 and was bottled and sold by the Minges family.

Mountain Dew slightly differs from many of the other carbonated drinks since it contains real orange juice.

In 1964, PepsiCo acquires this soft drink brand. Shortly thereafter, in 1969, the logo was changed as PepsiCo wanted to shift its focus to an outdoorsy and younger generation.

In 2010, using a modified formula to meet their strict regulation standards, Mountain Dew Energy is released in the UK.

It is a type of artificial sugar made from corn syrup that is widely used as caloric beverages. Moreover, HFCS is used in cereals, baked goods, canned fruits, bread, desserts, ketchup, fruit juices, jams, and jellies.

According to research, excessive intake of high fructose corn syrup may play an important role in obesity.

It is a chemical salt which is used to separate heavy metals from dyes and other compounds.

Overconsumption of foods and drinks containing EDTA can lead to:

It is widely used in the making of jams, snack foods, potato chips, desserts, candy, soft drinks, pet food, cereals, shampoos and even in some cosmetics.

Yellow 5 may cause allergic reactions in some individuals, particularly people with aspirin intolerance or asthma. Its signs and symptoms include: 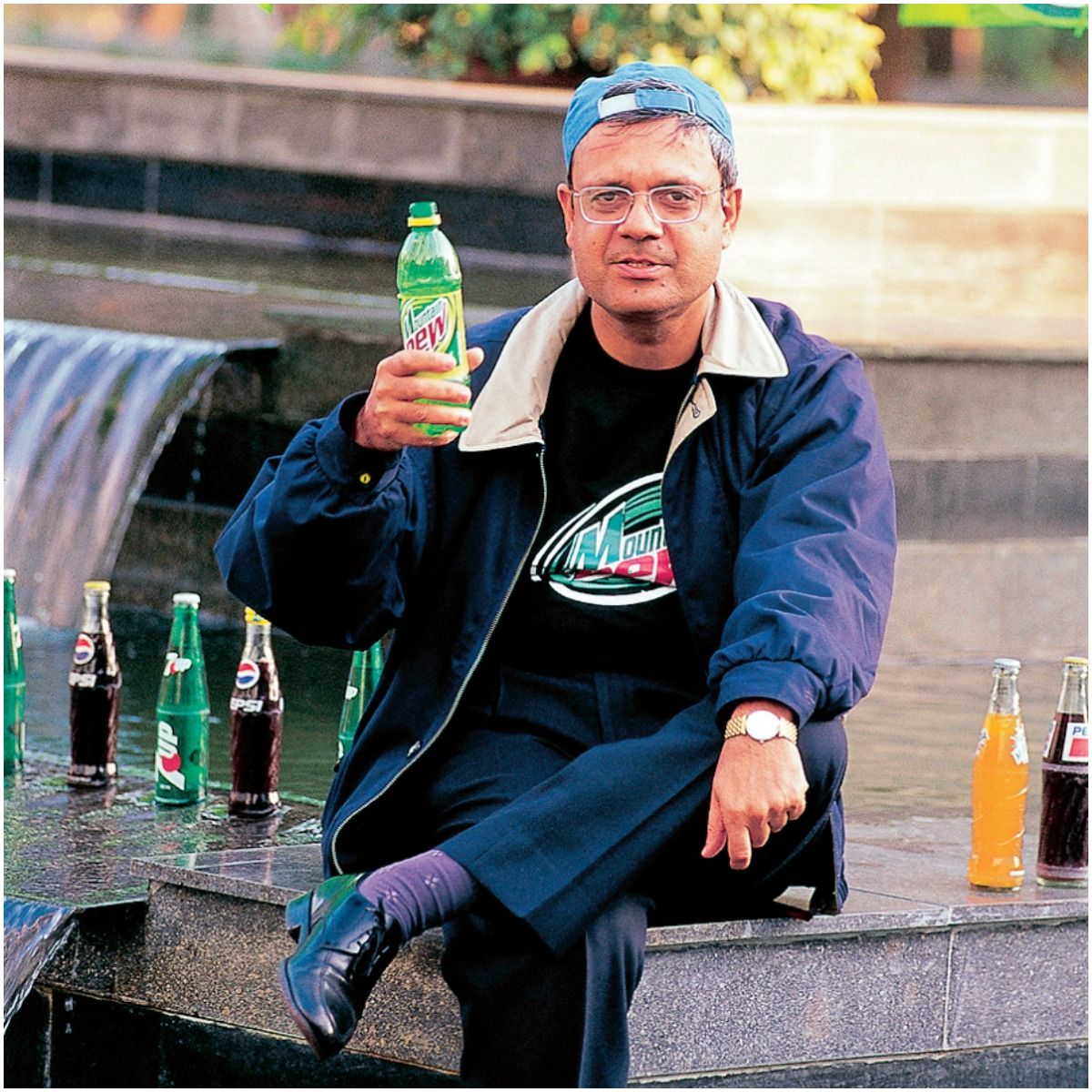 It has been used as a food additive in the carbonated beverages industry, mainly to help keep citrus-flavor oils suspended in beverages.

Health concerns about brominated vegetable oil arise from the fact that it contains an element found in brominated flame retardants, called bromine.

It is a chemical used as a preservative in some foods, like – margarine, pickles, jelly, and jam.

It is also used in soft drinks. Possible side effects include:

It is the sodium salt of citric acid and is typically used in food as a flavor preservative or enhancer.

Possible short-term side effects may include:

Also, individuals with heart problems or too much potassium in the blood (hyperkalemia) should avoid foods and drinks containing sodium citrate.

Both soft drinks contain a small amount of caffeine (around 50 mg per can), considering that a 16-oz cup of coffee from Starbucks, a grandé, usually has approximately 320 mg of caffeine.

That’s the caffeine equivalent of six cans of Mountain Dew or Mello Yello.

However, it is important to limit both. One can of soda or one cup of coffee per day is usually fine. If you are regularly having more, you should consider switching to beverages higher in nutrients and lower in caffeine.

For instance, consider choosing bottled water (sparkling or plain) or adding an 8-ounce glass of herbal tea or to replace your soda (or coffee) intake.

Pregnant women are commonly advised to limit their daily caffeine intake to 200 mg or less (don’t forget that green and black teas and chocolate also have caffeine), due to concerns about the effect it may have on an unborn baby.

Some people can experience increased anxiety (even full-blown panic attacks) due to caffeine intake.

Also, for anyone suffering from insomnia, it is worth quitting caffeine consumption for several weeks, to see if it will help.