How to tell the difference between hemorrhoids vs herpes?

To some of you, it may be an embarrassing or sensitive subject, in every sense of the word, but the truth of the matter is that herpes and hemorrhoids are very common conditions that can affect all manner of people from all walks of life.

Normally, when people talk about these conditions, they get nervous and awkward, when the simple fact of the matter is that both conditions are perfectly natural and very common.

If you are concerned you may be suffering from either, seeking the necessary treatment is vital.

If you find yourself dealing with pain, discomfort, or inflammation on or around your genitals or anus, you could be suffering from hemorrhoids or herpes.

Though the two conditions share some similarities, the two are very different, and knowing the differences between the two is essential.

For anybody concerned about either, here’s a look at hemorrhoids vs herpes, and the key differences between the two.

Starting things off, we’ll begin with a more detailed look at what herpes is.

Herpes is a condition caused by the Herpes Simplex Virus, or HSV for short.

HSV is from a family of 2 viruses. HSV-1 is known as oral herpes, as this particular strain affects the mouth and skin surrounding the mouth.

HSV-2 however, is also known as genital herpes. This is a very infectious strain of herpes that is sexually transmitted where it affects the groin and genital region of both men and women.

Even though herpes cannot be cured as yet, don’t worry, as treatment has been found to manage the condition and can help symptoms to all but disappear.

Statistically, women are more likely to be affected by HSV-2 as around 15.9% of those infected were women, compared with 8.2% of men.

Herpes can be caused by all manner of things, and the exact cause will vary depending on the strain.

Contrary to popular belief, herpes is NOT exclusively a sexually transmitted disease, and you do NOT need to have had sex or engaged in sexual activity to suffer from it.

Herpes can be caused by things like stress, skin-to-skin contact, contaminated food, using the same glass or cutlery as somebody infected, immunosuppression, sexual intercourse, oral sex, kissing, through droplets, and more besides.

Now, it might sound gross, but herpes is spread most commonly when blisters burst, causing open sores, although sometimes it can spread even when sores aren’t present.

What are the symptoms of herpes?

Sometimes people can be asymptomatic, which means that they suffer from herpes yet don’t show any symptoms at all.

Typically, however, the main symptoms of herpes include the following: 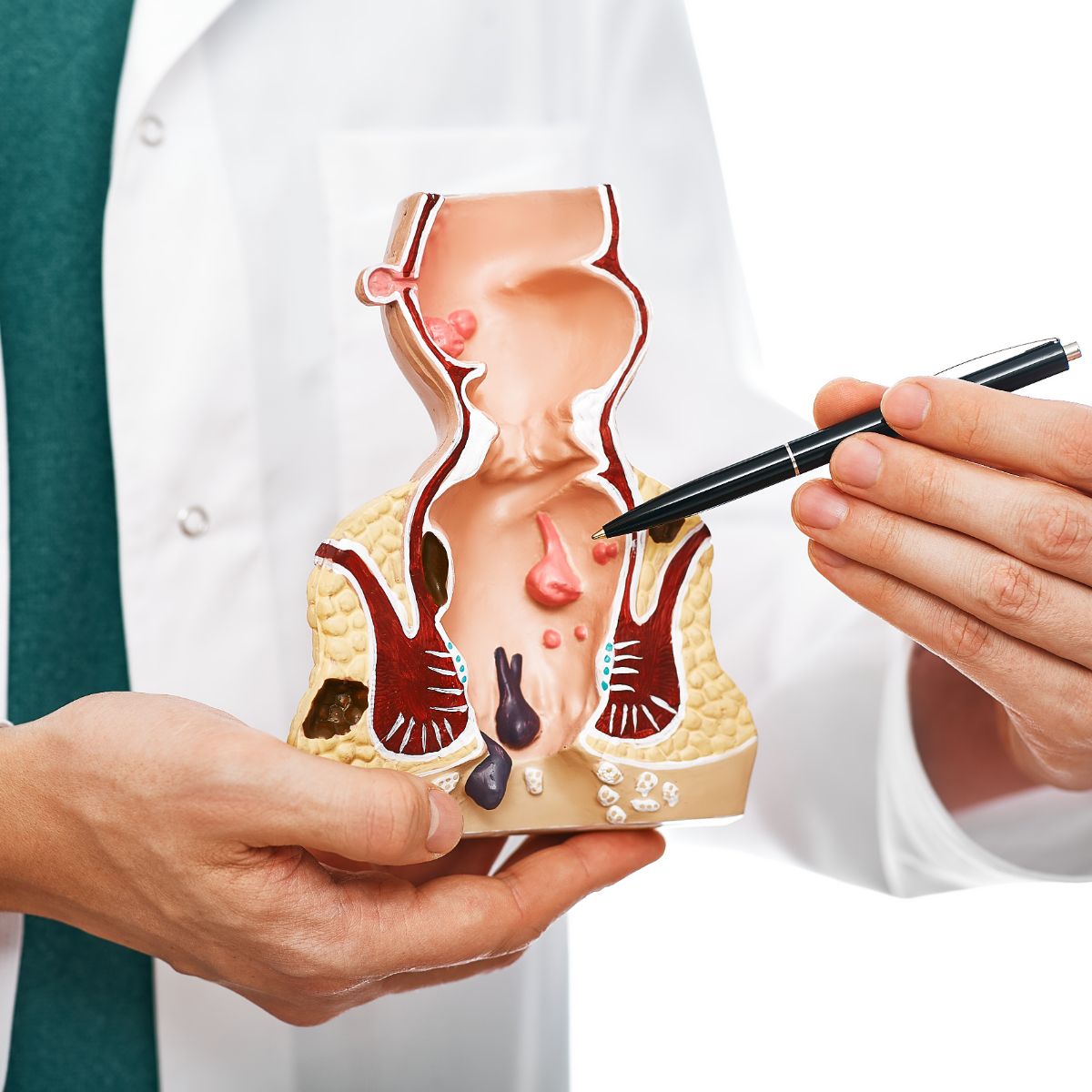 As mentioned, some people get hemorrhoids confused with herpes, yet in reality the two are extremely different from one another.

Hemorrhoids are different from herpes in that they are NOT caused by a virus.

Hemorrhoids can cause itching, pain, discomfort, difficulty sitting, and trouble going to the bathroom.

Unlike herpes, hemorrhoids can be cured and can be treated in a number of different ways.

Hemorrhoids can be treated with prescription medication or over-the-counter medications, or in extreme cases, they may need to be treated via invasive surgery.

In a lot of mild hemorrhoid cases, however, they can go away by themselves.

Frequent visits to the bathroom due to constipation or diarrhea can cause hemorrhoids, causing veins or blood vessels to become swollen or inflamed.

There are three main types of hemorrhoids, which are:

READ MORE: How many Reese’s Pieces are in a package? 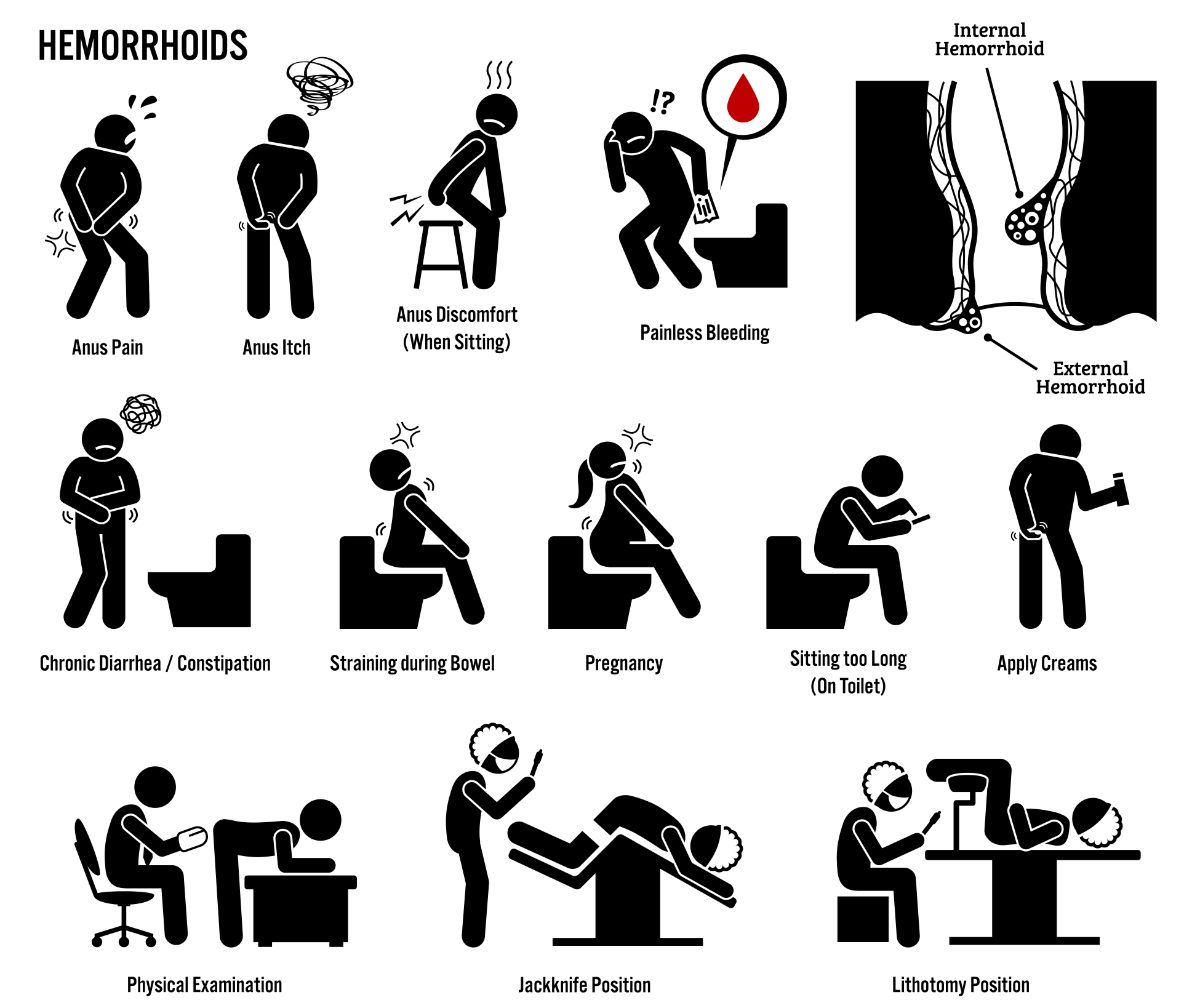 Because some of the symptoms of herpes are so similar to those associated with hemorrhoids, some people do get the two mixed up with one another.

There are, however, many different symptoms associated with hemorrhoids, including:

Hemorrhoids vs herpes – What are the differences? 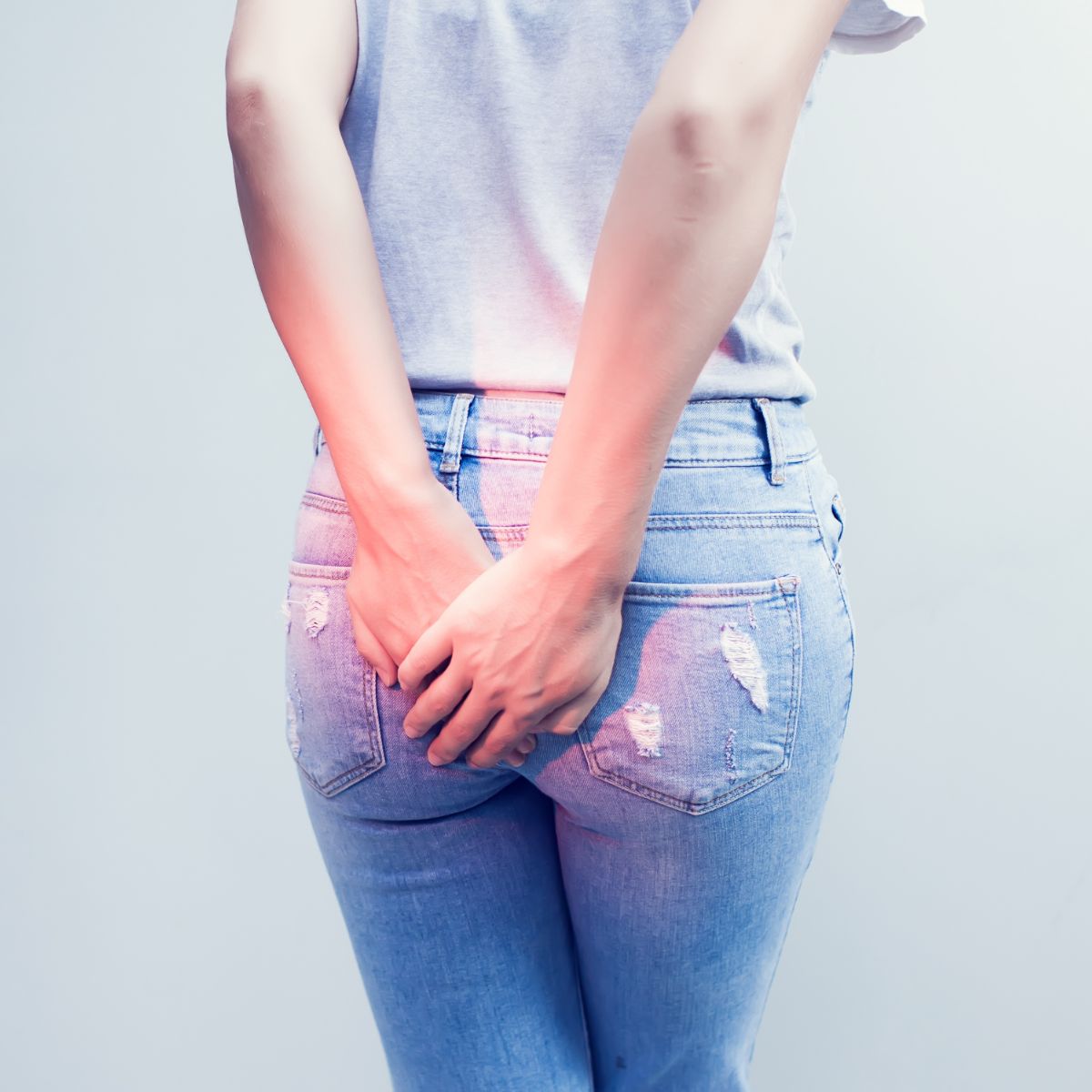 Hemorrhoids are different from herpes primarily due to the fact that they are not caused by a virus.

Hemorrhoids are basically infected or swollen veins or blood vessels in the rectum/anal region.

Some symptoms are similar to genital herpes which is why people sometimes get the two mixed up.

The truth of the matter, however, is that they’re very different.

With hemorrhoids, treatment can be used though in some cases the body naturally heals itself, and the swelling subsides.

Pain can vary from mild to severe, though simple painkillers can be used.

With both herpes and hemorrhoids, it is worth speaking to your doctor and seeking out medical advice, just to be on the safe side.

There are plenty of treatments and preventative treatments for both conditions, and in the case of hemorrhoids, cures are also there.