Waardenburg syndrome is a genetic condition that affects the color of a person’s eyes, skin, and hair.

It is most often inherited as an autosomal dominant trait.

This actually means that only 1 parent has to pass on the faulty gene for a child to have WS.

The syndrome is named after Petrus Johannes Waardenburg, a Dutch ophthalmologist, who first described a patient with dystopia canthorum, hearing loss, and retinal pigmentary differences.

WS causes 1 to 3% of cases of congenital deafness and affects approximately 1 in 42,000 people.

Common signs and symptoms of WS include:

Possible complications of WS can include:

In most cases, WS type I and type II are inherited as autosomal dominant traits with variable expressivity and penetrance.

WS type I and type III are caused by mutations in the PAX3 gene.

Mutations in the EDN3, SOX10, or EDNRB gene can cause WS type IV.

In order to diagnose WS, the treating health care professional may order the following tests:

There is no cure for the syndrome, but it can be managed.

The hearing should be checked closely. In addition, special medicines and diets to keep the bowel moving are prescribed to patients who have constipation.

List With 4 Famous People Who May Have Waardenburg Syndrome:

She is an American dancer and actress who is best known for her role in the television show Gotham, where she plays a young Catwoman (Selina Kyle).

Camren was discovered by Chris Stokes, a film director who put her in his musical ”Battlefield America.”

In September 2015, Bicondova was listed in Variety’s annual Youth Impact Report, as a female artist who “represents the next wave of Hollywood talent and savvy.”

Camren is known by the nickname Lil Mis Cam Cam.

She also earned a Saturn Award nomination for best performance by a young actor in her impressive role in the Gotham. 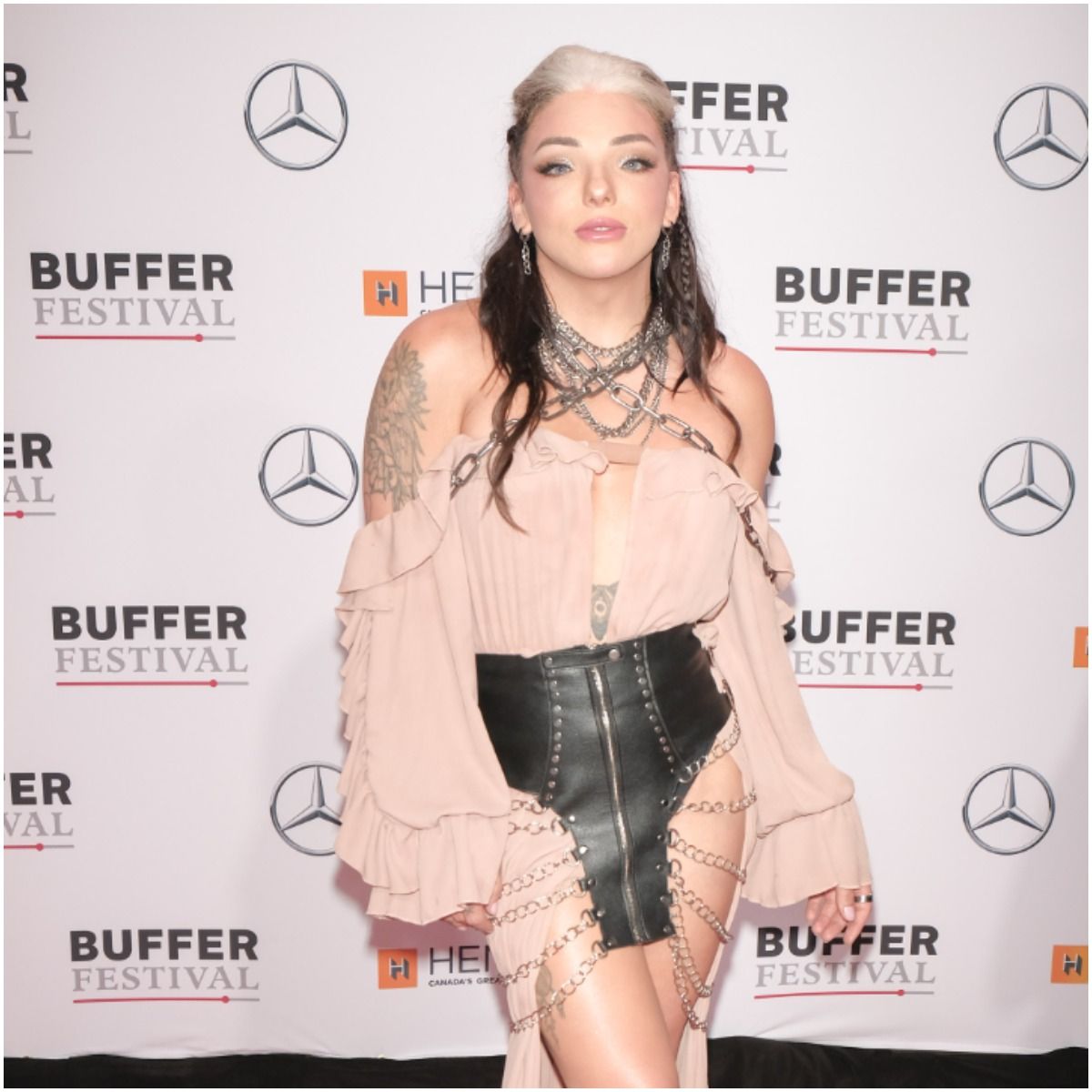 Stef Sanjati is a transgender woman who lives with WS.

Her birth name is Stefan, and, according to ”GoFundMe,” her current legal name is Stephanie Luciana Peloza.

However, Stef Sanjati did not allow her surgeon to alter any of her WS facial characteristics. Interestingly, Stef vlogged the whole healing process on his YouTube channel.

Currently, her YouTube channel has more than 590,000 subscribers, who are collectively known as the Bread Squad due to Stef’s love of bread.

Sanjati also responded with a video called ”My face: Waardenburg syndrome,” which went viral and has over 8.9 million views. 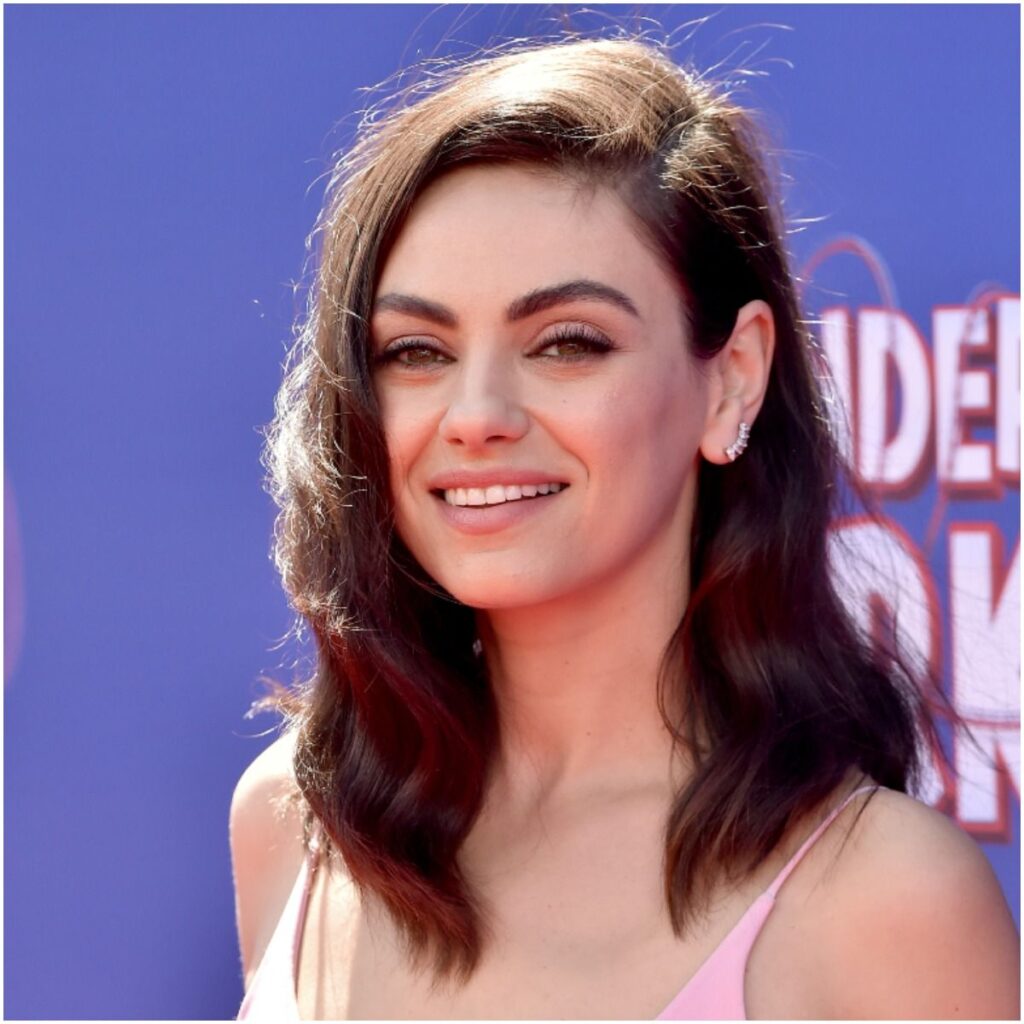 She is an American actress who appeared in a few television commercials and series, before acquiring her first important role at age 14, playing the series That ’70s Show as Jackie Burkhart.

In 2012, Kunis co-starred with Mark Wahlberg in a comedy called ”Ted,” which was directed by Seth MacFarlane.

In 2010, Mila starred alongside Natalie Portman in the thriller ”Black Swan.”

Mila made her big-screen debut in the film titled – ”Piranha.”

Some sources claimed that she also has Waardenburg syndrome, but the actress said she actually had chronic iritis. 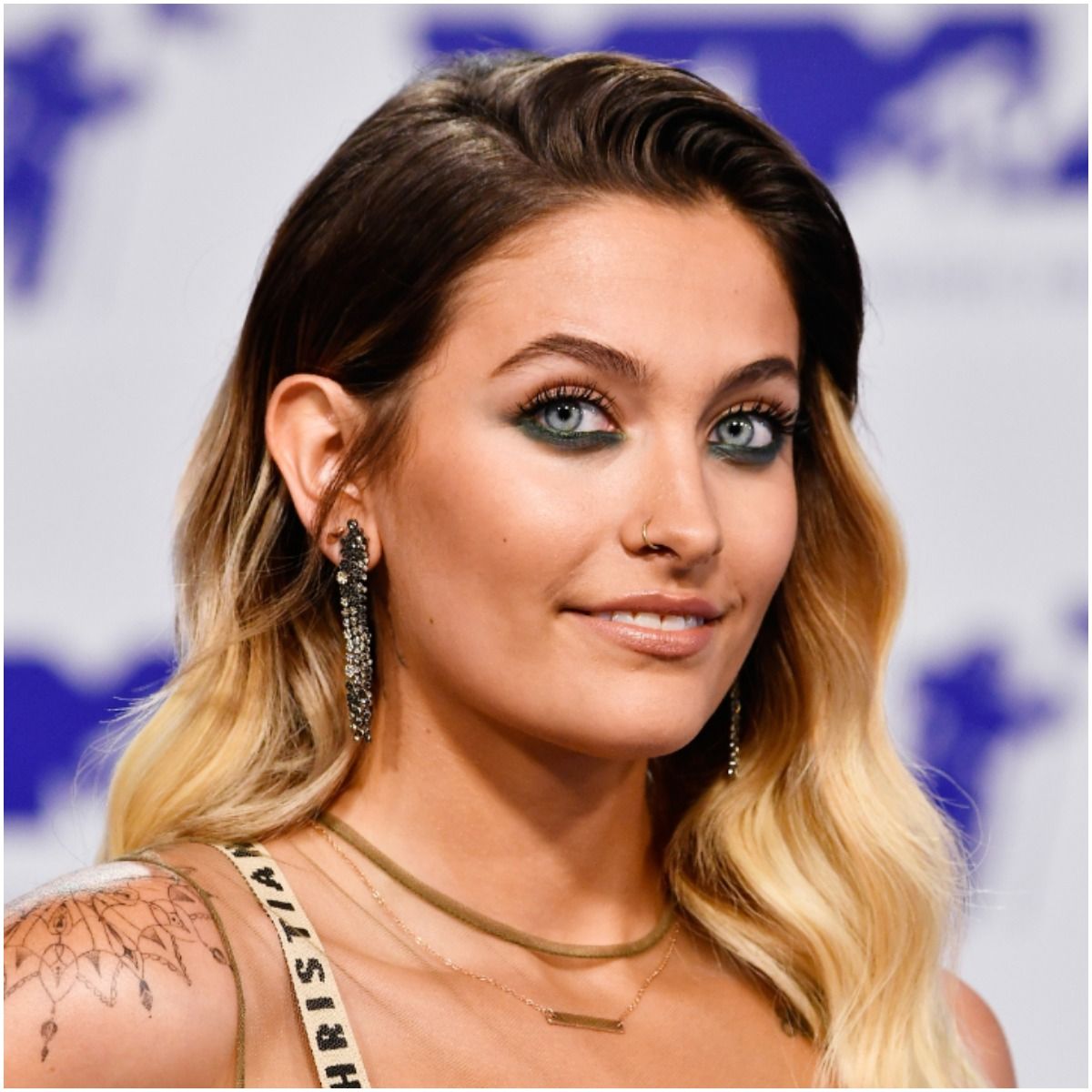 Shen is the second child and only daughter of pop superstar Michael Jackson.

She was born on April 3, 1998, in Beverly Hills, California and was named after the French city in which she was conceived.

In 1999, Debbie Rowe, her mother, signed custody of the children over to Michael after their divorce.

In 2009, Jackson attended the function of the Michael Jackson Memorial, a tribute to her father. In May 2012, Paris made People Magazine’s Most Beautiful list.

In June 2012, she also made a guest appearance on the Oprah Winfrey Show, where she discussed her experience as a victim of cyberbullying.

Paris Jackson’s blue eyes are due to a rare eye condition, however, the specific condition has not been confirmed; there is a chance it is the Waardenburg syndrome.

READ THIS NEXT: Subungual Hematoma vs Melanoma – Differences