What are the possible side effects of hyaluronic acid?

Hyaluronic acid, also known as hyaluronan, is a glycosaminoglycan that is found throughout the body in numerous fluids and tissues.

Until the late 1970s, it was described as a “goo” molecule, a ubiquitous carbohydrate polymer that is part of the extracellular matrix.

The human body can produce hyaluronan through an enzyme called “hyaluronic acid synthase.”

In 1942, it was first used commercially when Endre Balazs applied for a patent to use it as a substitute for egg white in bakery products.

Hyaluronan functions in the human body as an agent that increases the viscosity of body fluids and acts as a lubricant.

Also, it is the main component of synovial fluid, the fluid found inside a synovial joint (such as a human’s wrists and hips), and acts as a lubricating agent.

The free radical antioxidant and scavenging attributes of hyaluronan allow suppression of the inflammatory response during the healing process. 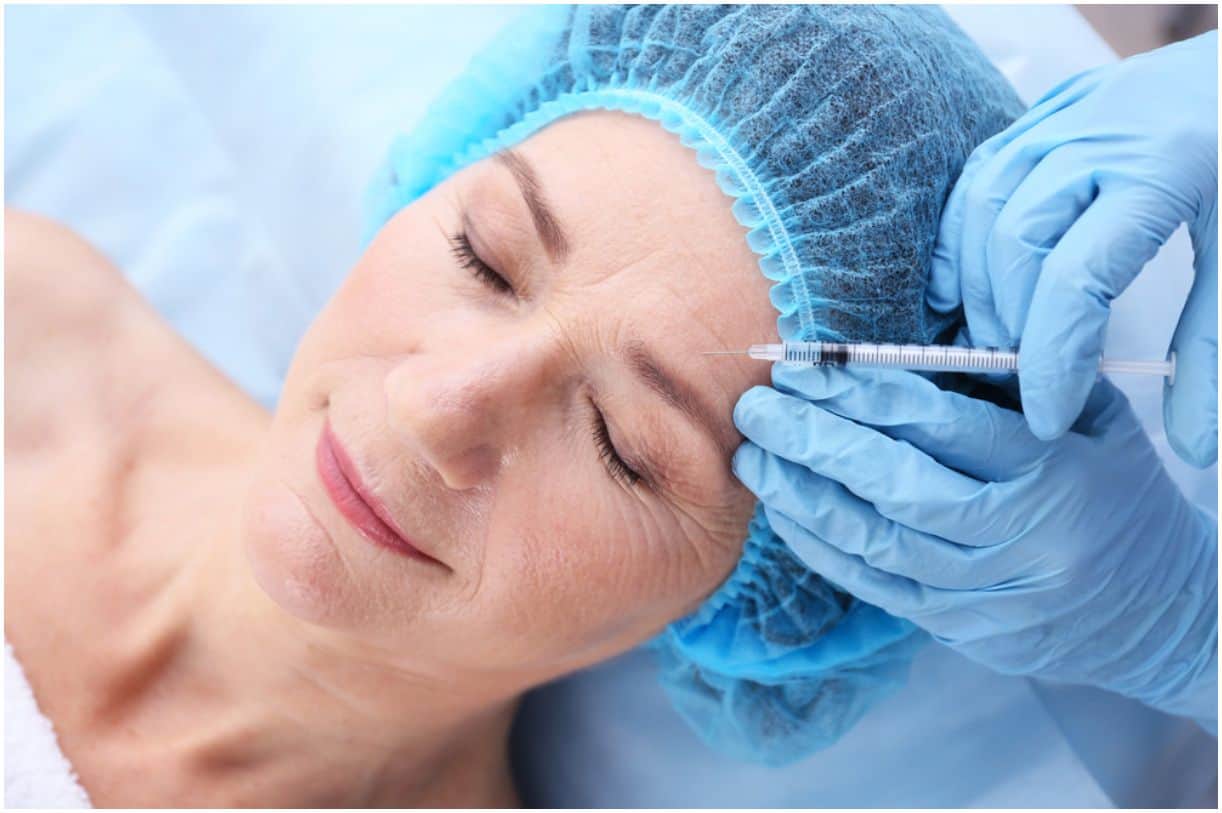 Youthful skin is hydrated due to the fact that it contains large amounts of hyaluronan in the dermis. Therefore, HA is said to be an ultimate solution for moisture retention of the skin.

Products containing HA effectively reduced skin sagging and decreased the appearance of wrinkles within 30 days of consistent use, according to a 2014 double-blind, randomized clinical trial that was published in the Journal of Cosmetic Dermatology.

Currently, HA has become an increasingly popular ingredient in moisturizers and serums for its amazing anti-aging and hydrating properties.

HA also has antibacterial properties, hence, it can help reduce the risk of infection when applied directly to open wounds.

Over 54.4 million adults in the US are affected by some form of arthritis.

Osteoarthritis is a long-term disease that is characterized by the deterioration of the cartilage in joints that results in bones rubbing together and creating pain, stiffness, and impaired movement.

According to statistics, 10 percent of females have OA compared to 6 percent of males.

HA is an important ingredient of the synovial fluid, which cushions and lubricates joints and the vitreous humor, which fills the inner chamber of the eye and is an essential component of the connective tissue that fills the spaces between cells of the skin and other tissues.

Hyaluronan administered via intra-articular injection may stimulate the synthesis of HA by synoviocytes and increase the regenerative effects of endogenous HA on joint cartilage, therefore, preventing the degradation of collagen and proteoglycans fibers in the extracellular matrix.

Recent research has shown that intra-articular injections of HA are just as effective at managing pain as NSAIDs (Nonsteroidal Anti-inflammatory Drugs), commonly with substantially fewer side effects, for people with OA.

Moreover, according to a 2018 study that was conducted at the Hospital for Special Surgery, HA treatment combined with a physical exercise program helps people with osteoarthritis more than physical exercise alone. 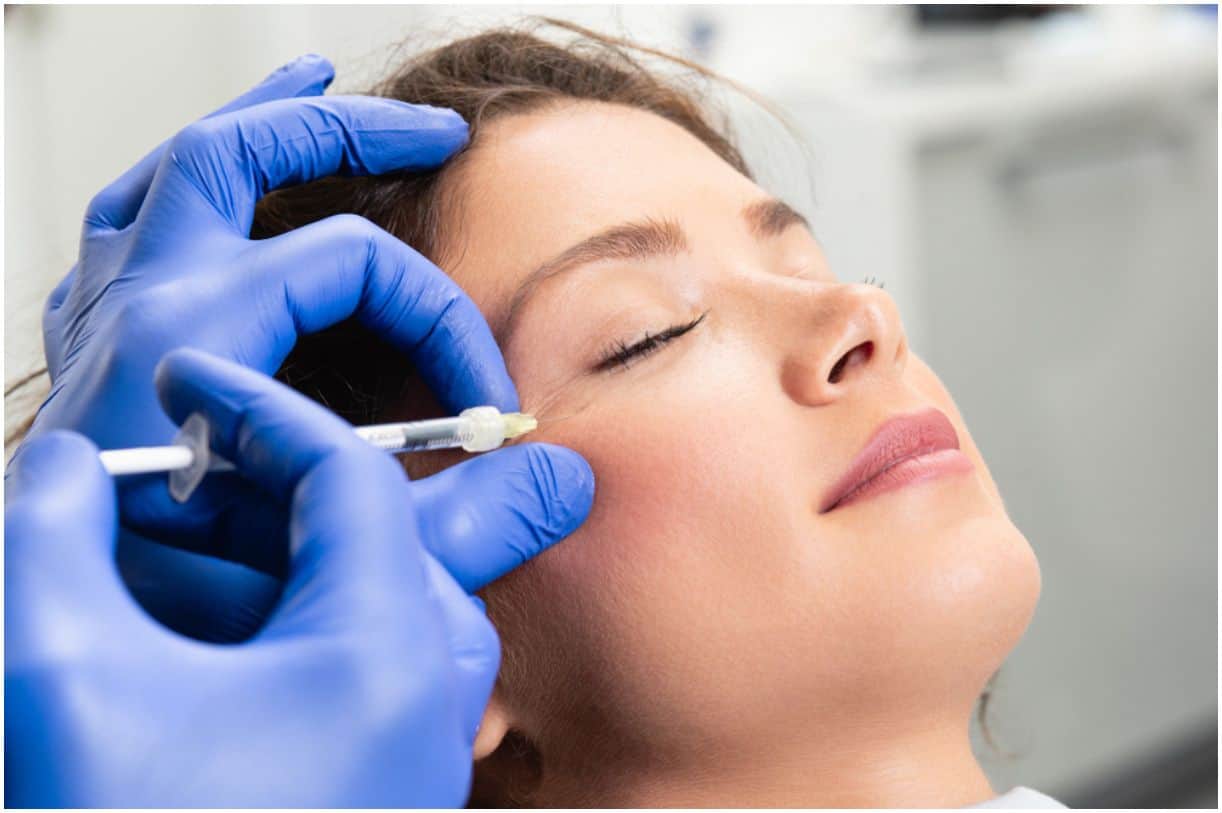 You should not use HA if you have:

Dry eyes are usually caused by a lack of sufficient moisture and lubrication on the surface of the eye. Individuals with this medical problem feel as if something is caught in their eye or experience a burning or stinging sensation in their eyes.

HA has the potential to help alleviate dry eyes, particularly in severe cases, as per a study that was issued in the journal of the American Academy of Optometry.

Gum disease is an inflammation of the gum line, which can progress to affect the bone that supports and surrounds the teeth.

It is characterized by red, swollen gums that bleed easily when teeth are flossed or brushed.

Acid reflux is a condition that happens when stomach acids and other stomach contents back up into the esophagus (a muscular tube connecting the throat with the stomach) through the lower esophageal sphincter.

It is recommended to take 1 capsule (200 mg) per day, preferably with meals.

For injections, the usual recommended dose is 2 mL intraarticularly into the knee once a week for 3 to 4 weeks.

Notes – local anesthetic may be used prior to injection. Furthermore, when you apply hyaluronic acid topically, the molecule is too big to get HA through the skin. Hence, the pill or injection is more effective.

Side Effects of Hyaluronic Acid

Rare side effects may include:

If you are allergic to HA, you may experience the following allergic reactions:

HA may promote the growth and spread of cancer cells, hence, it should not be used by cancer patients.

There are a few scientific studies indicating hyaluronan as a biomarker for high score cirrhosis (a late stage of scarring of the liver) and fibrosis in various liver diseases alone or in the algorithm model.