Many women who have vestibular papillomatosis fear that they have HPV.

Learn more about the differences between the two:

Vestibular papillomatosis (VP), also referred to as Micropapillomatosis Labialis or Hirsutoid Papillomas of Vulvae, is considered an anatomical variant of the vulva.

It presents itself as loosely arranged subdermal tissues with blood vessels and is covered with normal mucosal epithelium.

Due to its ”wart-like” appearance, vestibular papillomatosis is occasionally misdiagnosed as genital warts. This results in unnecessary treatment and patient anxiety.

But, it is essential to understand that VP is not a sexually transmitted disease.

Human papillomavirus is a group of over 160 related viruses, and the signs and symptoms which result from this infection depend in part on which type of virus an individual has.

For instance, HPV 16 and 18 are mainly associated with invasive carcinomas and intraepithelial neoplasias (also known as cervical dysplasia), whereas HPV 6 and 11 are primarily responsible for benign warts.

Most sexually active women and men are exposed to the human papillomavirus at some point during their lifetime. 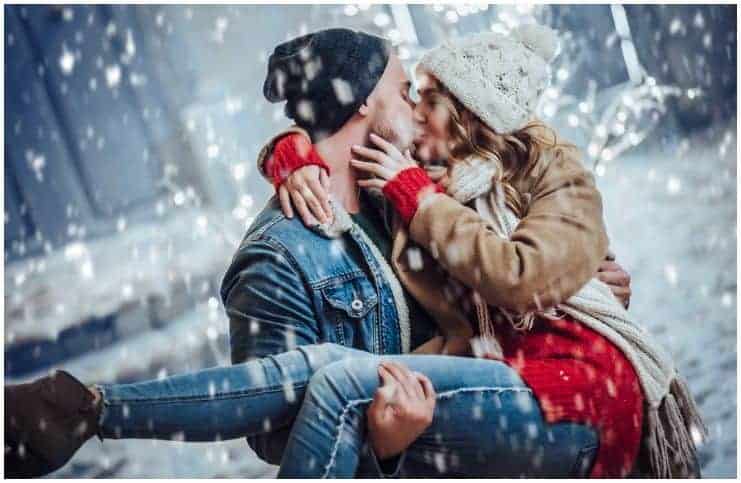 It is so common that the Centers for Disease Control and Prevention estimates that over 15 million Americans are infected every year and about 79 million people in the United States are presently infected with some form of HPV.

Common symptoms of VP include:

Note – the condition is asymptomatic in most of the affected females.

Most people with human papillomavirus don’t have any signs and symptoms. Occasionally, the infection can cause genital warts.

When genital warts do appear, they vary in appearance depending on which variety of human papillomavirus is involved.

In this case, common symptoms may include burning, itching, or tenderness in and around the vagina.

This condition is considered to be the female homolog to the male genital condition known as pearly penile plaque (small pink-white growths which develop around the head of the penis).

It is not known exactly what causes the condition.

Some studies concluded that VP can be congenital. Also, it is known that the condition is not caused by a virus.

For women, the diagnosis of human papillomavirus commonly starts with abnormal results from a routine Pap test.

There is no treatment for these conditions.

However, while there’s no cure for HPV, there are treatment options for the health problems the virus can cause.

Examples of treatments include:

There are no prevention methods.

This prevention method works since the virus is most infectious through sexual organs.

Note – condom use does not completely prevent transmission of the virus as HPV is spread via skin contact, not body fluids.

According to statistics, the more sexual partners you have, the higher the exposure to the virus.

Therefore, another prevention method is to be monogamous while you are in a sexual relationship and to limit the number of sexual partners you have.

Vestibular papillomatosis is a skin condition that occurs on the vulva of a woman. It is characterized by small pink papules or bumps.

It is often mistaken for warts, however, there’s no association between the two.

Genital human papillomavirus infection is one of the most common sexually transmitted infections (STIs) in sexually active young adult women.

The prevalence is substantially higher in women between 15 and 25 years of age. It can cause cervical and other cancers including cancer of the vagina, vulva, or anus.

The difference between genital warts and VP is that the base in genital warts is a filiform projection and they are not limited to the labia minora or the vestibule like the VP.

In addition, HPV is a sexually transmitted infection, whereas VP has no precise cause. VP is an anatomical variant of the vulva, while HPV is an STI that can lead to cancer.

According to recent research, any relation between VP and HPV is purely coincidental.

More importantly, the researchers of a study that examined 252 women concluded that VP should be considered normal. Therefore, no ablative treatment is needed even if in the presence of HPV molecular infection.

But, according to a 1993 study, VP was associated with human papillomavirus infection.

This study also recommended that VP need not be treated, however, affected women may be at increased risk for cervical intraepithelial neoplasia.