A wound is a break in the skin surface, resulting in a potential bacterial contamination.

Nearly everyone will experience an open wound at some point during their life.

Using the right open wound treatment can mean the difference between a quick recovery and excess scars, intense pain, prolonged healing, or increased risk of infection.

Here is a comparison between two compounds that some people still use for cleaning cuts and wounds:

Hydrogen peroxide (H2O2) is a topical antiseptic that is used in wound cleaning since it kills pathogens.

H2O2 was discovered in 1818 and has been commercially available since the 19th century.

It has been reported to be a reactive biochemical molecule synthesized by numerous cells which influence biological behavior through a variety of mechanisms, including:

Rubbing alcohol, also referred to as isopropyl alcohol, is a substance that can be used as a cleaning agent, an antiseptic, and as a survival tool.

Isopropyl alcohol smells like a mixture of acetone (a nail polish remover) and liquor.

It is a colorless liquid that can be dissolved in ethanol, ether, water, acetone, and chloroform.

It is used as an oxidative bleaching agent in the paper industry.

In addition, it is an oxidizing agent incorporated into some mouthwashes that are recommended to eradicate harmful bacteria found in conditions such as necrotizing periodontitis or ulcerative gingivitis.

If used correctly, it can prove to be amazing in procuring a lighter skin tone.

However, for bleaching skin, you need a concentration of between 20 percent and 30 percent.

When used in teeth whitening, tooth whitening products must contain less than 0.1 to 6%t hydrogen peroxide to be considered safe, according to a study done by the European Commission on Health & Consumer Protection.

It is used in healthcare settings to prevent infection which may be caused by needle punctures.

Moreover, it is an ingredient in:

It has been used as an antiseptic since the 1920s due to the fact that it kills pathogenic bacteria cells by destroying their cell walls.

Since this chemical kills bacteria and a whole host of pathogens, it is an effective antibacterial solution that should never be used on your wounds and cuts.

It can also be dangerous to humans when swallowed.

According to the data, 3% hydrogen peroxide can cause stomach irritation and chemical burns.

The intravenous administration of this chemical has been linked with:

Inhalation of this chemical can cause serious side effects, including:

When applied topically, it may cause stinging, burning, or a cold feeling.

When used internally, it may cause bleeding, nausea, and dehydration.

More importantly, it has an immediate negative effect on the central nervous system with side effects including:

To treat minor cuts and scrapes, you don’t need to use strong cleaning solutions, like – rubbing alcohol or hydrogen peroxide, as they may irritate the wound.

For instance, hydrogen peroxide is an oxidizer that may damage the tissue and capillaries, whereas rubbing alcohol will also damage tissue and cause burns.

Dealing With Cuts and Minor Wounds 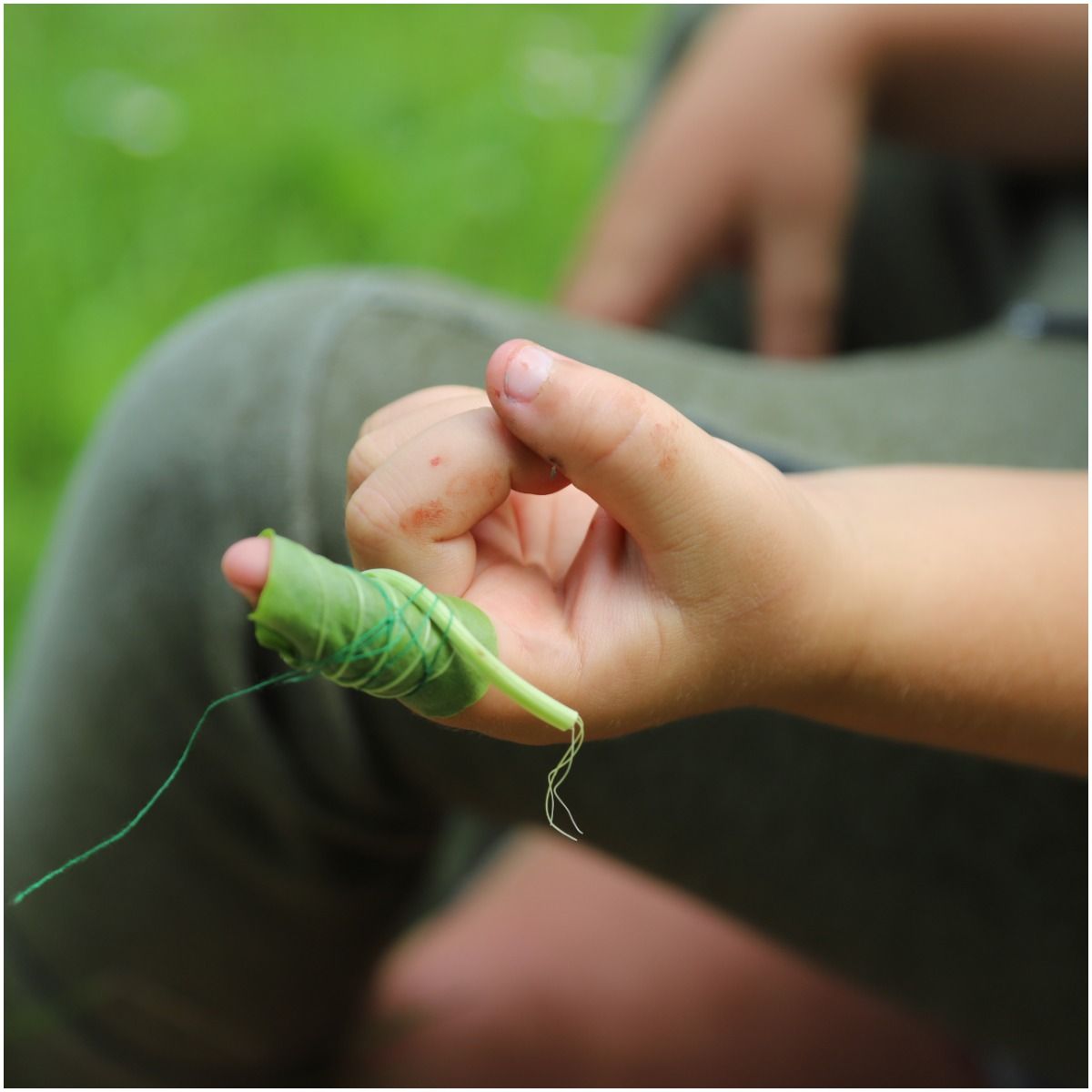 Wash the cut or wound with soap and water and keep it clean. After cleaning the wound, wrap it in a clean bandage.

Note – to clean a wound, irrigate it (and the surrounding skin) with clean tap water to rinse out dirt. Also, do not touch it with your hands unless you have washed them with soap and water or are wearing medical gloves.

Do not scrub your wound or cut with a washcloth due to the fact that you may cause even more damage.

Putting a protective dressing over your cut or wound will reduce pain and stop the wound or cut from oozing.

Note – you need to be vigilant for signs of infection. Therefore, the dressing needs to be changed at least once per day.

In conclusion, while hydrogen peroxide or rubbing alcohol are occasionally used as a skin disinfectant, you should never use these chemicals without consulting your healthcare provider first.

When To Seek Medical Advice

Visit your nearest minor walk-in center if the wound or cut:

READ THIS NEXT: Unforeseen Reasons For Weight Gain After Surgery