Acid reflux is a common health complaint that occurs when some of the acidic stomach contents go back up into the esophagus – the tube which connects the throat to the stomach.

More than 60 million people in the United States experience acid reflux at least once a month.

If you experience it more than twice a week, you may have GERD (gastroesophageal reflux disease).

Acid reflux occurs when a ring of muscle (the lower esophageal sphincter) at the bottom of the esophagus doesn’t function correctly.

Factors that have been shown to contribute to the condition include:

Heartburn is the most frequent of the acid reflux symptoms. Other symptoms include:

To ease the symptoms, your doctor may recommend over-the-counter or prescription medications which reduce how much acid your stomach makes, like:

Here is a comparison between famotidine and ranitidine, two medications that are used for the treatment of acid reflux:

It belongs to a family of medications called H2 antagonists which block the production of acid by acid-producing cells in the stomach.

It is sold under the trade names – Pepcid,  Heartburn Relief, and Acid Reducer. 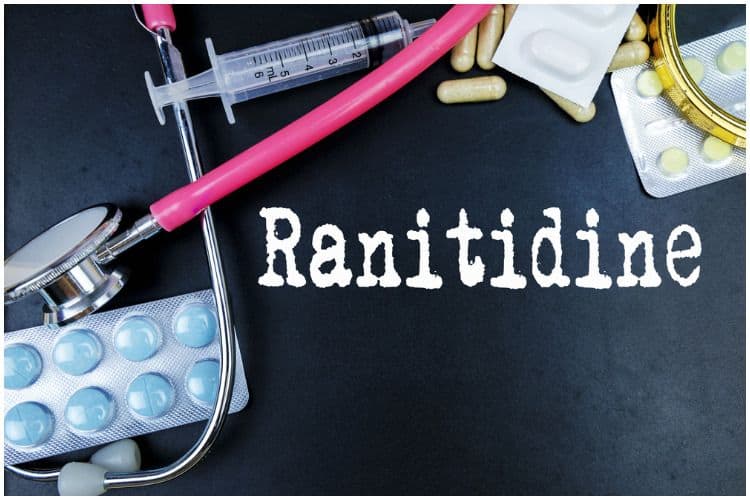 This medicine is used to reduce the amount of acid produced in the stomach.

It is a type of medicine called H2 blocker or H2 receptor antagonist.

Famotidine is used to treat:

Ranitidine is used to:

Famotidine works by inhibiting the action of histamine on the cells, hence, reducing the production of acid.

Ranitidine works by blocking the H2 receptors, which stops the cells from producing too much stomach acid.

The effect of this medicine can be observed after 60 minutes of administration. Its effects last for about 12 hours.

Possible side effects of famotidine include:

Possible side effects of ranitidine include:

The usual recommended dose of famotidine is 40 mg orally once a day.

The usual recommended dose of ranitidine is 150 mg orally 2 times a day, after the evening meal or at bedtime.

Before taking this H2 receptor antagonist, you should tell your doctor if you have or have ever had:

Famotidine may interact in a negative way with the following medications:

Ranitidine may interact in a negative way with the following medications:

Avoid consuming alcohol while taking these medicines, as it may be damaging to your stomach.

Studies have found that these medicines are secreted into breast milk. Discuss with your doctor before using them if you are breast-feeding a baby.

There are no adequate studies of the drugs in pregnant women. Discuss with your doctor before using them if you are pregnant.

Famotidine is a histamine-2 blocker that is used to treat and prevent ulcers in the stomach and intestines. It works by decreasing the amount of acid the stomach produces.

Ranitidine is an H2-antagonist which is used to treat gastroesophageal reflux disease, Zollinger-Ellison Syndrome, and duodenal ulcer.

It works by blocking the production of acid by acid-producing cells in the stomach.

According to a 2013 study, famotidine is more effective at reducing gastric acid secretion than ranitidine.

Also, a 1991 study done at the Gastrointestinal Unit, L. Sacco Hospital, Milan, Italy, established that the efficacy of 20 mg famotidine is comparable to that of ranitidine in preventing duodenal ulcer recurrence.

Another 2011 study conducted by the Pediatric Gastroenterology Department, Shiraz, Iran, concluded that both medicines have equal effect in the treatment of functional dyspepsia.

How to Prevent Acid Reflux and Heartburn 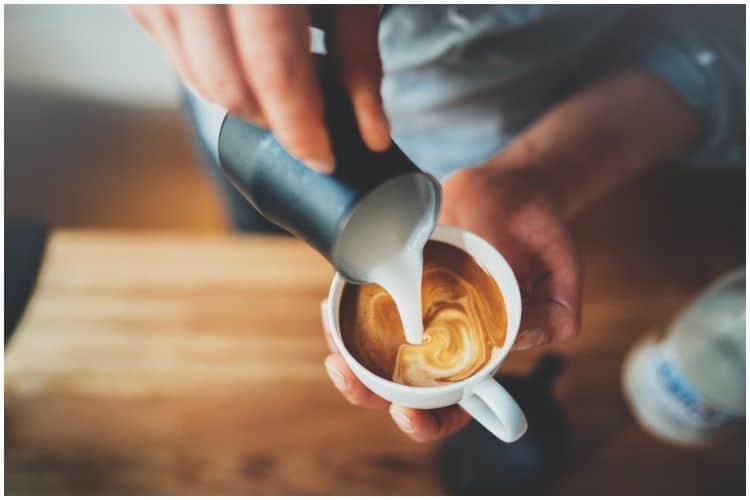 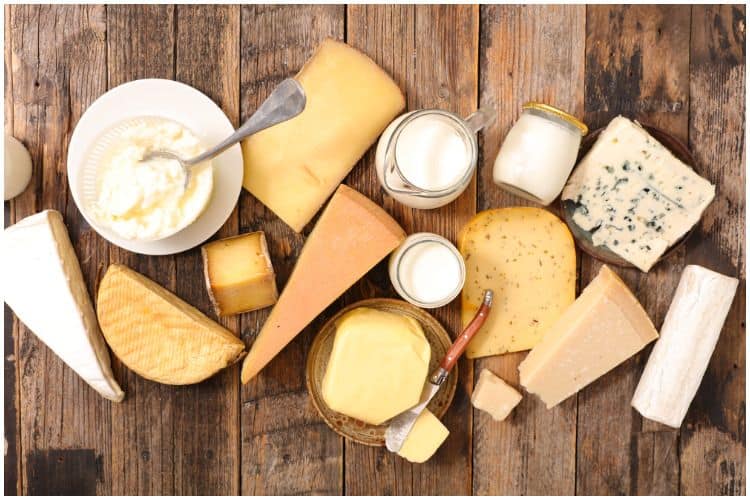