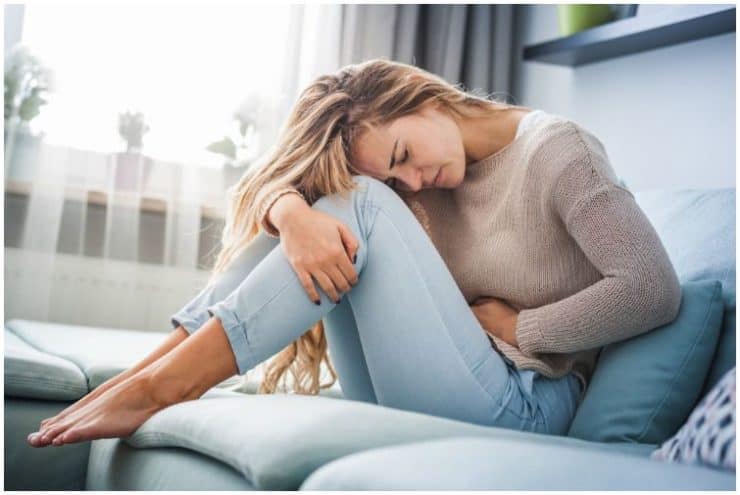 Salmonella bacteria are some of the most usual causes of food-borne illnesses. Symptoms of infection include fever, diarrhea, abdominal pain, vomiting, and nausea.

#1 Salmonella are rod-shaped bacilli which can cause salmonella poisoning, a diarrheal disease. The bacteria are also one of the main causes of gastroenteritis in both third-world and industrialized countries.

#2 The organism is named after Daniel Elmer Salmon, a veterinary surgeon who discovered the bacteria.

#3 There are around 2,000 different types of Salmonella bacteria, however, only a dozen or so make people sick. Most commonly, salmonellosis results in severe stomach illness.

#5 Salmonellosis is responsible for around fifty percent of the bacterial infections in the U.S. and affects over 1.5 million people in the United States every year. Worldwide, it accounts for around 155,000 deaths and 94 million foodborne illnesses a year.

#6 It is most frequent in individuals under 20 years old.

#8 Salmonellosis is caused by eating undercooked or raw poultry, meat, eggs or egg products. Also, goods may become contaminated by the unwashed hands of an infected food handler.

#9 Other causes can include:

Can Animals Get Salmonella?

#11 The elderly, children (especially babies), and people with a weakened immune system are most at risk. Specific conditions and medications which weaken immunity to salmonellosis include:

#12 Salmonellosis proliferates during seasons that are characterized by elevated precipitation and temperatures.

#13 Symptoms of salmonella poisoning include:

#14 Usually, the symptoms last 4 to 7 days and most affected individuals get better without medical treatment.

#15 Individuals with salmonella poisoning can spread the infection from a few days to a few weeks after they have been infected — even if they have been treated with antibiotics or their signs and symptoms have disappeared.

#16 Seek medical advice if any of the following symptoms occur:

#17 Dehydration is more likely to occur in:

#18 A small number of affected individuals with salmonellosis develop pain in their joints. This pain can last for several months and can lead to chronic arthritis.

#19 To diagnose salmonellosis, healthcare professional use a swab to obtain a sample from the rectum or take a sample of pus, stool, or blood.

#20 Note – treatment with antibiotics before collecting a specimen for testing can lead to a negative test result even when the bacteria cause the infection as antibiotics affect bacterial growth in culture.

#21 Most cases of Salmonella poisoning resolve on their own without complications and are not life-threatening.

#23 Routine antimicrobial therapy is not recommended for mild or moderate cases in healthy people as it may result in bacteria being excreted in the stool longer. Hence, antibiotics are usually not given.

#24 Individuals with implanted devices or materials (like – a blood vessel graft or an artificial heart valve or joint valve) and individuals at risk of bacteremia (like – people with HIV infection and older residents of a nursing home) are given antibiotics.

#25 These people usually receive azithromycin (a semi-synthetic macrolide antibiotic of the azalide class) and ciprofloxacin (an antibiotic that belongs to a group of drugs called fluoroquinolones) for a few days.

#26 Treatment in severe cases is electrolyte replacement (to provide electrolytes, like – potassium, sodium, and chloride ions, that are lost through diarrhea and vomiting) and rehydration.

#27 Avoid anti-diarrhoeal and anti-vomiting drugs unless recommended or prescribed by a healthcare professional.

#28 Some people continue to carry the bacteria in the bowel and shed them in the feces for several months after recovering. 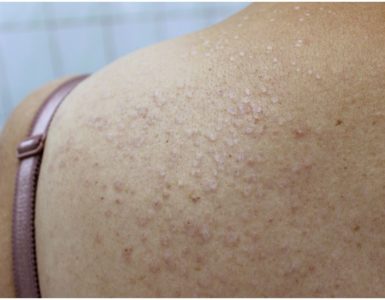 Lichen sclerosus is a skin condition in which thin white crinkly patches emerge on the skin. This disorder usually affects the area around the genitals and anus, however, it can rarely be found in other areas of the...