Reactive airway disease is a general term for respiratory illnesses that are usually described by a family of diseases that shares an airway sensitivity to chemical, physical, or pharmacologic stimuli.

Occasionally, the terms “asthma” and “reactive airway disease” are used interchangeably, however, they are not the same thing.

Both can cause wheezing, but asthma is ongoing, while RAD may occur only now and then.

Children under the age of 5 are usually diagnosed with reactive airway disease as it can be difficult to come up with a precise diagnosis of an airway condition at such a young age.

Even though it is generally experienced by kids, RAD can occur in adults too.

RAD is a common respiratory disease that is affecting 1 to 18 percent of the population in different countries.

It develops within 24 hours after the inhalation of excessive amounts of non-allergen smoke, dust, and gas, leading to bronchial hyperreactivity.

The chemical agents which are most commonly associated with reactive airway disease are:

Some conditions which may fall under the reactive airway disease diagnosis include: 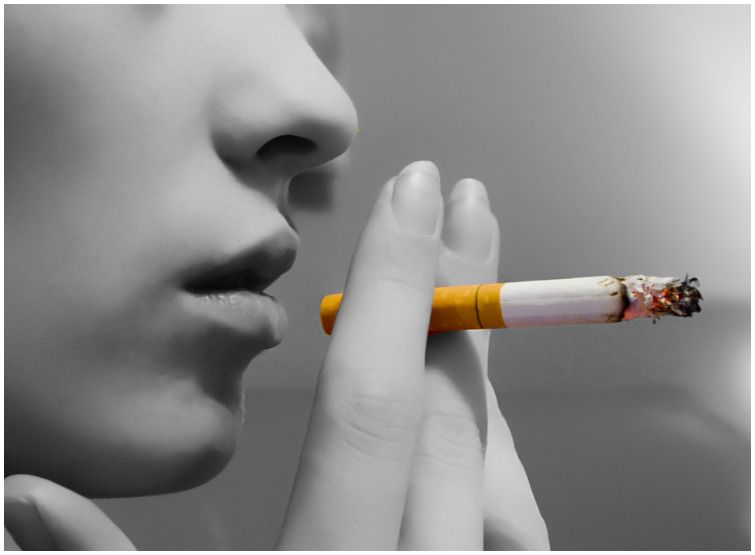 The symptoms of reactive airway disease may include any of the following:

Since RAD is mainly caused by stimuli or irritants, it would be helpful if the sufferer is situated in another location away from such materials or these irritants can be removed.

Your doctor may recommend the following treatments:

Your child may need oxygen to help him breathe easier.

There are several different kinds of oxygen therapy:

Your child may need to use an inhaler or a nebulizer to help him breathe in the medicine.

These treatments can open your child’s airways, therefore, he can breathe more easily.

These drugs help open your child’s air passages and decrease swelling so he can breathe easier.

However, they have many side effects, including:

These drugs help open the airways over time, but, they should not be used to treat the sufferer for sudden symptoms.

These drugs are used to relieve sudden, severe symptoms, like – trouble breathing as they start to work right away. 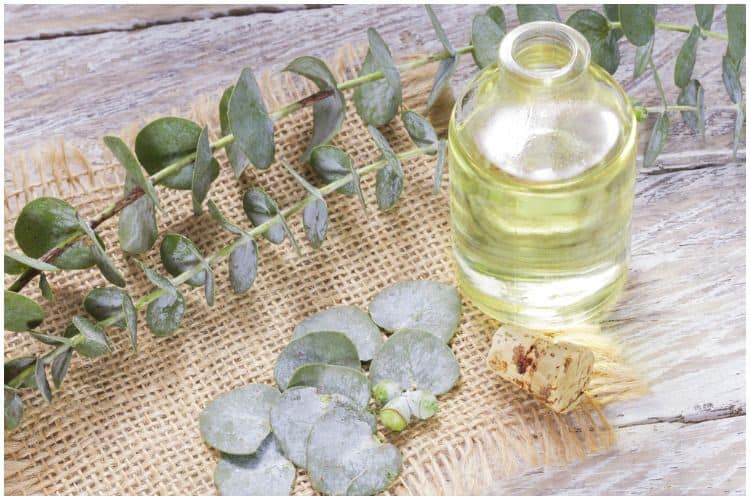 It has been used for thousands of years as a natural remedy for many different conditions, and inhaling its vapor can help people with breathing problems such as bronchitis (an infection which results from the inflammation of the lining of the lungs), RAD, or asthma.

Note – place one to two drops of eucalyptus oil in a bowl of hot water, and breathe in to allow the vapor to enter your nose.

Evening primrose oil is produced from the seeds of the flowers of a plant that is native to North America.

This essential oil is rich in an essential fatty acid called gamma-linolenic acid, which is converted by the human body into anti-inflammatory substances.

It has more vitamin C (also known as ascorbic acid) per cup than a whole orange.

According to research, ascorbic acid reduces muscle contraction in your airway passages. 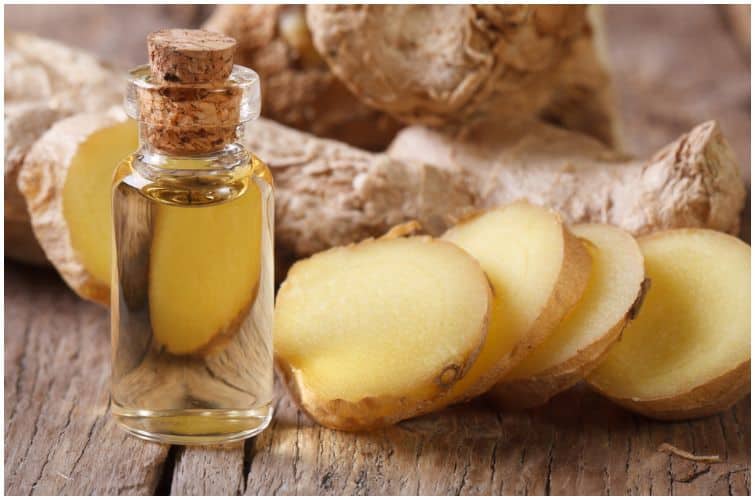 According to research, ginger is strongly associated with an improvement in the RAD symptoms most likely since it decreases inflammation.

In addition, ginger contains isoproterenol, a compound that is similar to a type of asthma medication.

Eating 1 banana a day reduces the symptoms since bananas are high in dietary fiber and potassium.

These nutrients lower blood pressure and prevent the formation of free radicals.

They contain high concentrations of both lignans and omega-3 fatty acids, which may have a beneficial effect on: 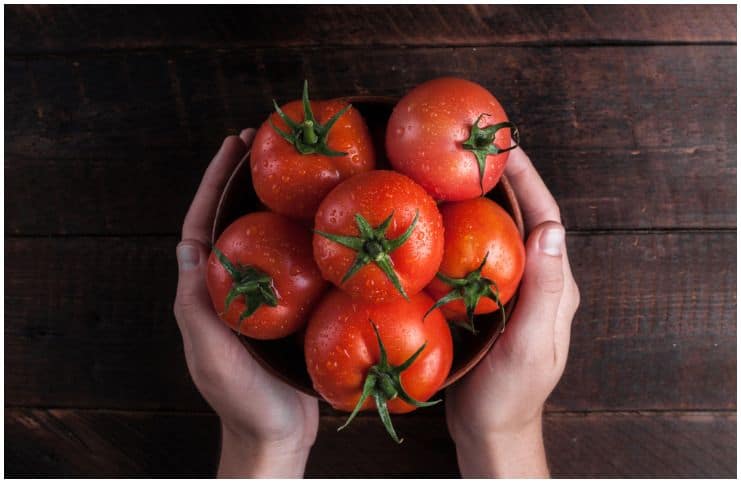 They are rich in lycopene, a bright red carotene and carotenoid pigment found in red vegetables and fruits.

According to a 2017 study, an increased intake of tomatoes could help slow natural declines in lung function in men and women.

The outlook for individuals with RAD is good, particularly once a healthcare professional determines the irritants and makes a firm diagnosis.

Prevention methods include the following: