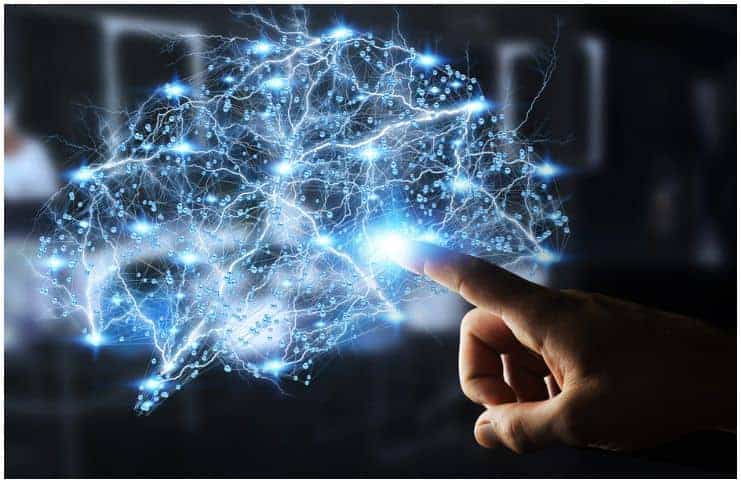 The nervous system is a complex network of cells and nerves which carry messages to and from the spinal cord and brain to various parts of the body.

Here Are The Top Fun & Interesting Facts About The Nervous System:

#2 These two components cooperate at all times to ensure our lively functions.

#4 The central nervous system is referred to as “central” since it combines information from the entire body and coordinates activity across the entire organism.

#6 The human brain contains about 100 billion neurons and these neurons have 100 trillion connections, forming functional and definable circuits.

#7 A piece of brain tissue the size of a grain of sand contains around 1 billion synapses and 100,000 neurons, all communicating with each other.

#8 Like all vertebrate brains, the human brain develops from 3 sections known as the hindbrain, midbrain, and forebrain.

#9 The brain is in charge of thoughts, interpretations of the external environment through your senses, and your physical movements.

#10 The brain makes up about 3% of a human’s body weight. Your brain might account for only about 3% of your body weight, however, it receives around 30% of the blood being pumped by your heart.

#11 Your brain uses about 20% of the oxygen and blood in your body.

#15 The brain can’t feel pain, but it interprets pain signals sent to it.

#17 About 75% of the brain is made up of water. This actually means that dehydration (even in small amounts) can have a significant negative effect on the brain functions.

#18 The human brain is the largest brain of all vertebrates relative to body size.

#19 The spinal cord is a long bundle of nerve cells and fibers which runs through the bony center of the vertebral column.

#20 The spinal cord is the primary source of communication between the brain and the body.

#22 When the spinal cord is severed at any point due to injury, a number of resulting forms of paralysis can occur:

#23 The National Spinal Cord Injury Statistical Center estimates that between 247,000 to 358,000 individuals are living with spinal cord injuries in the US.

#26 The PNS includes the spinal nerves, cranial nerves, and their roots and branches, neuromuscular junctions, and peripheral nerves.

#27 Unlike the CNS, the peripheral nervous system is not protected by the blood-brain barrier or bone, leaving it exposed to mechanical injuries and toxins.

#28 The PNS is itself classified into two systems:

#29 The somatic nervous system (SoNS), also known as the voluntary nervous system, is a system that is responsible for processing sensory information which arrives via external stimuli including sight, touch, and hearing, as well as for nearly all voluntary muscle movements.

#30 SoNS is made up of nerves which connect to the sensory organs, skin, and all skeletal muscles.

#32 It serves as the relay between the central nervous system and the internal organs.

#33 It controls internal body processes such as the following:

#35 The autonomic nervous system is divided into 3 branches:

#38 The sympathetic division of the autonomic nervous system performs tasks such as dilating eye pupils, speeding up heart rate, and relaxing the bladder. This division also regulates the flight-or-fight responses.

#40 Glia perform a variety of functions which keep the nervous system working correctly. For instance, glia:

#41 There are several types of glial cells, including: 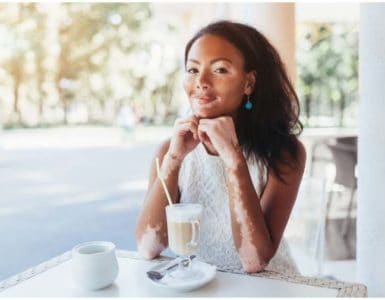 Vitiligo is a condition that is believed to be primarily autoimmune in nature and is characterized by loss of pigment cells. It can develop on any part of the body, including the eyes, the mucous membranes (moist lining...