Gonorrhea, also called the “clap” or the “drip,” is a sexually transmitted disease (STD) which can infect both women and men. It is caused by the Neisseria gonorrhoeae bacterium.

It mostly occurs in parts of the body which are moist and warm, such as – anus, the vagina, throat, urethra, the female reproductive tract, and eyes.

If left untreated, the disease can lead to ectopic pregnancy, pelvic inflammatory disease, and infertility.

#2 In 2015, there were over 390,000 reported cases of gonorrhea in the US, according to the US Centers for Disease Control and Prevention.

#3 It is the 2nd most common STD reported to the U.S. government behind chlamydia. While chlamydia and gonorrhea are both sexually transmitted bacterial infections, they are caused by different bacteria.

#4 In Canada, around 13,000 cases of gonorrhea are reported every year.

#5 The number of gonorrhea cases is rising in many countries, and an increasing proportion of cases are multidrug-resistant. In the US, rates of gonorrhea have been rising, partly due to an increasing number of infections seen in men having sex with men and also due to changes in testing methods which are picking up more cases.

#6 Due to the spread of multi-drug resistant gonorrhea, CDC has declared this STD one of the top urgent medical threats.

#7 This sexually transmitted disease is caused by the Neisseria gonorrhoeae bacterium. The human body responses to the bacteria by producing an army of leucocytes, creating a yellowish fluid.

#9 You are more likely to develop this STD if:

#10 Symptoms in both women and men include:

#11 Symptoms that occur only in females include:

#12 Symptoms that occur only in males include:

#13 If this sexually transmitted disease is not treated, it can lead to:

#14 For pregnant women, this sexually transmitted disease can raise the risk of:

#16 This sexually transmitted disease is identified using swabs taken from a woman’s cervix or a man’s urethra or a urine test.

#17 Newer molecular tests like PCR tests on urine in a pathology laboratory may be used to screen individuals with no symptoms. 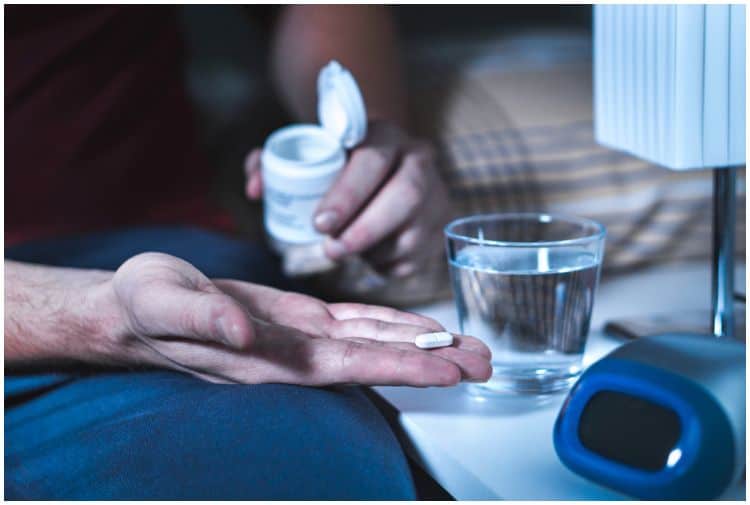 #18 In uncomplicated cases, the treatment consists of a single dose of a medication like:

#19 All sexual partners from the past 60 days require treatment too, even if they don’t have signs of the sexually transmitted disease. Also, do not have sex until your healthcare professional tells both you and your partner that your infections are gone.

#20 Ciprofloxacin was used to combat this STD. However, in 2007, the US Centers for Disease Control and Prevention stopped recommending its use.

#21 Important note – if you are pregnant and have gonorrhea, ask your healthcare professional about medicines that will not hurt the developing fetus.

#22 For men, the prognosis is good if they follow a treatment. Sometimes, a man with untreated gonorrhea could get a bad infection which may cause scarring of the tubes which transport sperm.

#23 If a woman has the sexually transmitted disease while she is pregnant and doesn’t get treatment, it could harm the unborn baby’s eyes during birth.

#24 Untreated gonorrhea for women may lead to pelvic inflammatory disease (inflammation of the fallopian tubes, womb, and/or ovaries).