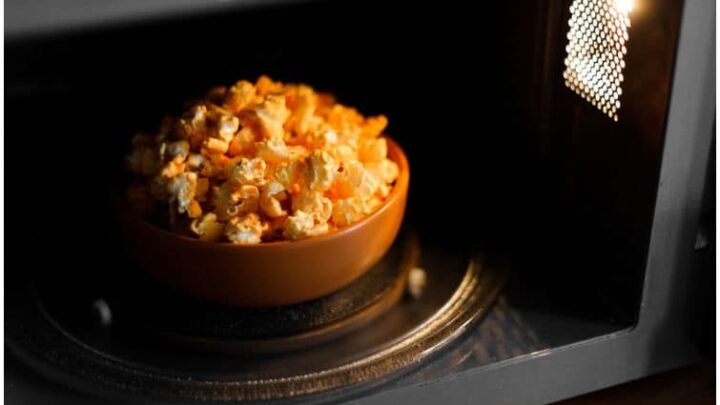 Popcorn is enjoyed around the world, in almost every country, where normal corn is consumed.

The earliest archaeological discoveries of popcorn were in Peru, however, Central America and New Mexico also showed remnants of popcorn creation about 5,000 years ago.

It contains ferulic acid, a type of antioxidant that may help fight diseases like cardiovascular disease, Alzheimer’s disease (a neurodegenerative disease that worsens over time), or type 2 diabetes.

Popcorn is also naturally low in calories and fat. For instance, three cups of air-popped popcorn have 1g of fat and around 110 calories.

In addition, popcorn has a large amount of vitamins and minerals, including:

Popcorn is a whole grain, and whole grains have been strongly associated with lower rates of heath disease and type 2 diabetes mellitus.

Side Effects of Popcorn

Note – popcorn can be a great snack for teens and adults, however, many of the commercial microwave popcorns and pre-packaged popcorn can contain added harmful ingredients which we want to avoid in our diet.

It usually has butter, a dairy product which is produced mainly from milk fat. For example, 1 tsp of unsalted butter has 7.2 grams of saturated fat and 31 milligrams of cholesterol.

Saturated fat has been associated with an increase in low-density lipoprotein, which can increase the risk of stroke and heart disease.

To make matters worse, movie theater butter actually has no butter in it, however, it does have buttery flavoring and polydimethylsiloxane (a silicone-based chemical which prevents foaming).

Tertiary butylhydroquinone is a chemical preservative that is used in microwave popcorn and numerous other snack foods. This chemical belongs to a group of polymeric organosilicon compounds which are usually referred to as silicones. TBHQ keeps the texture and color from changing as the product sits.

TBHQ is commonly used with other foods additives, such as:

According to the National Library of Medicine, tertiary butylhydroquinone has been strongly associated with:

It is a food additive that increases the risk of lung cancer by 18 percent in people receiving supplementation with it, according to a Finnish study which was issued in the New England Journal of Medicine.

One of the main reasons for hydrogenating oil is to prolong its shelf life. According to some health care professionals, hydrogenated soybean oil is a dangerous food ingredient second only to HFCS (high fructose corn syrup).

Propyl gallate is used in meat products, vegetable oil, potato sticks, chewing gum, chicken soup base, and is commonly used with butylated hydroxyanisole and butylated hydroxytoluene. No adverse health effects are mentioned by the US Food and Drug Administration, but, according to a 2014 study done at the Tabriz University of Medical Sciences, Iran, the chemical may be toxic to cells.

Diacetyl is a chemical that is used to flavor food and other products. This chemical is harmless when consumed, however, when heated to high temperatures, it becomes toxic. In addition, diacetyl exposure can cause severe and potentially lethal lung disease.

For instance, in 2000, several people who had worked at a plant that produced microwave popcorn developed a disease which results in obstruction of the smallest airways of the lungs due to inflammation, called bronchiolitis obliterans.

The bag most microwave popcorn comes in is lined with PFOA (perfluorooctanoic acid), an industrial surfactant also used in the process of making Teflon and other similar chemicals.

Moreover, this chemical is used in fast food containers and has been found in the blood of 95% of people in the United States.

According to clinical studies, a regular exposure to perfluorooctanoic acid has been associated with pancreatic, testicular, and liver cancers. This is important since according to statistics over 43,000 American adults are diagnosed with primary liver cancer.

If you are a big fan of popcorn, it is better to use the traditional methods to make your snack.

Note – an added bonus is that coconut oil is good for you and one of the safest oil to cook with.

Fun toppings for the popcorn: 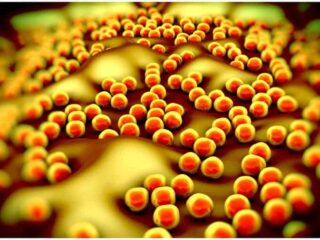 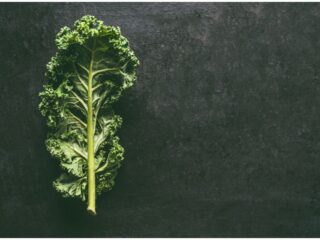