Foods That Start With X

It is a curry prepared in India from a complex mixture of spices including large dried red chilis and white poppy seeds.

It is an Italian chicken soup with parmesan dumplings which is named after the Roman Catholic missionary Francis Xavier.

It a type of Chinese steamed bun originating from the Jiangnan region.

It is a genus of shrubs and small trees named after Franciso Ximenez, a 17th-century Spanish monk.

It is the main red wine grape of the uplands of Naousa in the regional unit of Imathia, and around Amyntaio in Greece. It yields multi-layered and complex wines, with medium-high acidity, light ruby color, thick tannins, and a full body.

The Mayan word for “chocolate.” 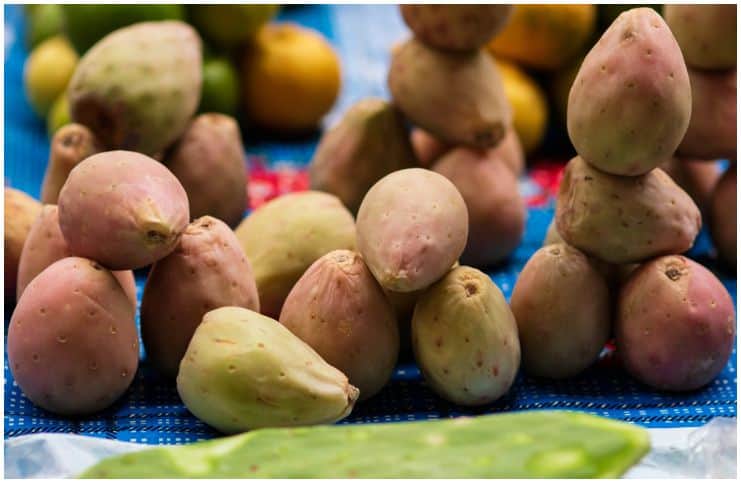 Xoconostle (scientific name – Opuntia matudae) is a species of prickly pear cactus that is native to Central Mexico. This cactus fruit is available at the end of the summer and through the fall months. It is used in many ways. and its flavor is refreshing and strongly acidic.

It is a small, sardine-like fish which is found near Spain.

Foods That Start With Y 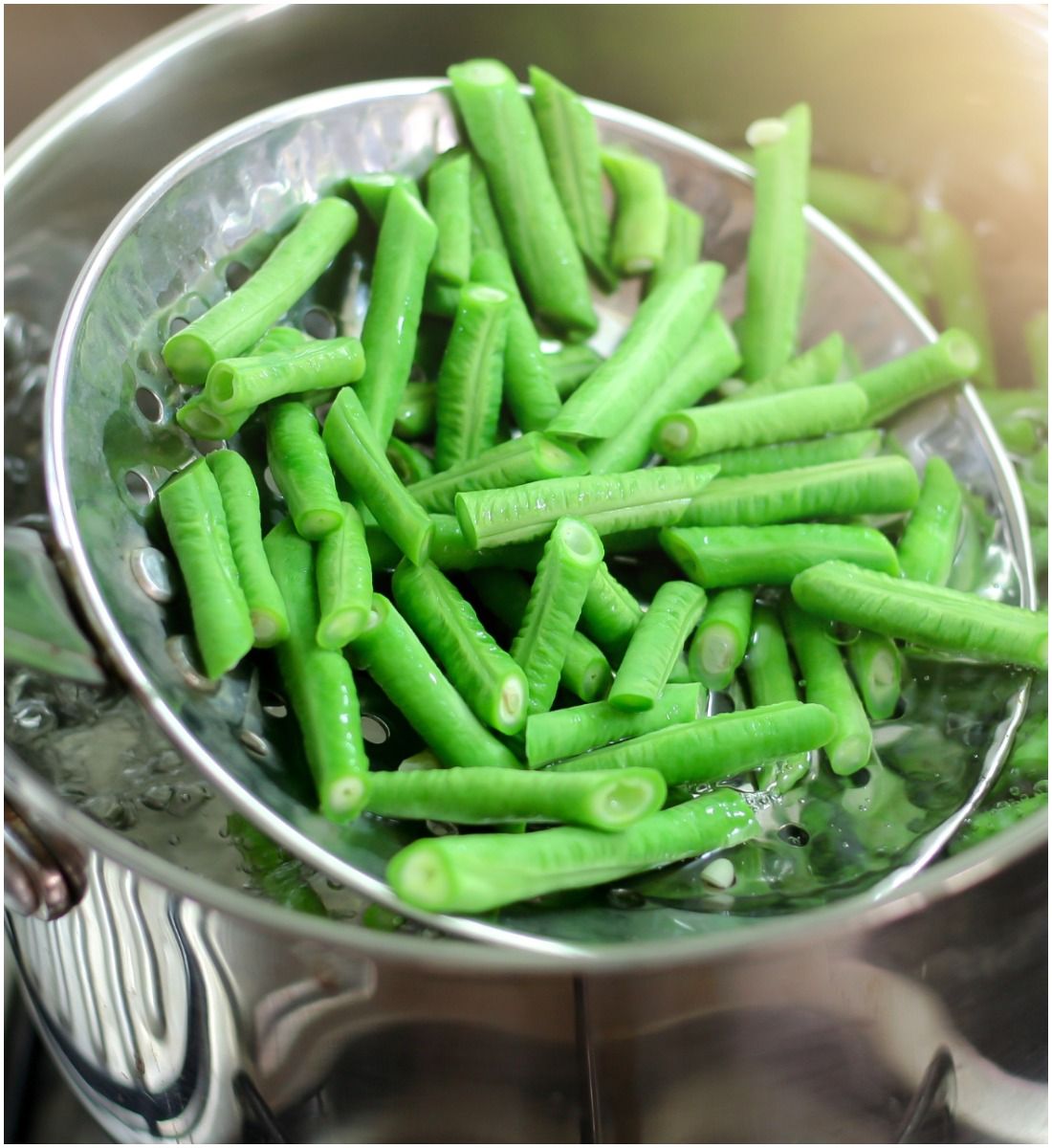 It is a vigorous climbing annual vine that is grown mainly for its strikingly long immature pods with uses very similar to that of a green bean.

Yardlong Bean is widely grown in Southeastern Asia, Southern China, and Thailand and is a subtropical/tropical plant.

It is locally grown in South Asia, South and Central America, the Pacific, and East Asia, with its origin in the area where the Andes meet the Amazon. 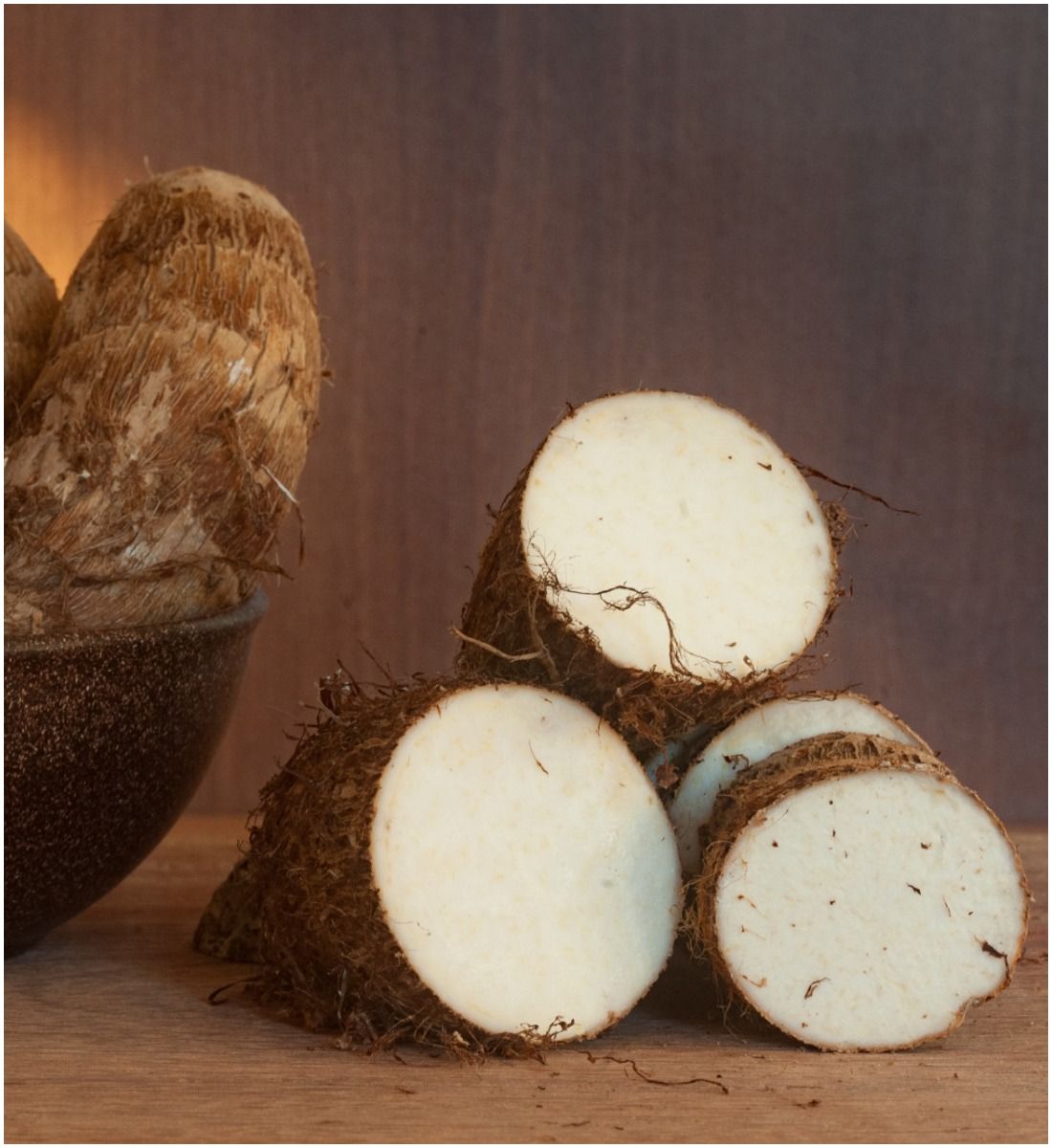 Yams are native to Asia and Africa, with the majority of the crop coming from Africa, especially Nigeria (about 70 percent of the world market).

In parts of Canada and the US, “yam” is occasionally used to refer to varieties of the unrelated sweet potato. Over 600 varieties of yams are known. Boiling or steaming minimizes their oxalate levels.

It is native to Northern South America and is widely cultivated in numerous parts of the world.

It can be yellow, white, purplish, or pink. Its corms, cormels, and leaves are important as they provide carbohydrates, proteins, vitamins, and fats.

Yeast is used in food processing to ferment foods by feeding on sugar and converting it to alcohol and carbon dioxide. On average, two tablespoons of nutritional yeast provides four grams of fiber, five grams of carbohydrates, and  60 calories.

It is a melon-like fruit with smooth yellow-orange skin and less-sweet yellow flesh. It is rich in carbohydrates, dietary fiber, iron, calcium, vitamin A, and vitamin C.

Yellow lentils are a variety of lentils, pulses, which are the dried seeds of legumes.

Yellowtail kingfish, also known as great amberjack or the southern yellowtail amberjack, is a large fish found in the Southern Ocean.

It usually has a blue or blue-green color on its back, and white-silver below. It can be recognized by the bronze-yellow colored stripe that runs along the lateral line on the body and yellow-colored tail.

It is a form of summer squash and includes a straightneck and crookneck varieties. 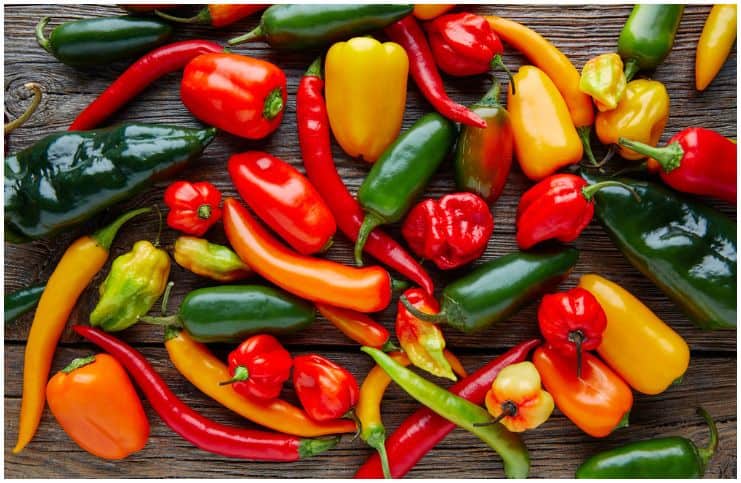 It is a variety of bell pepper, a fruit native to Central America, Mexico, and Northern South America.

Yogurt is a food produced by bacterial fermentation of milk.

Yogurt can be made from all types of milk. It has been consumed by humans for hundreds of years.

It is a starchy tubular root similar to a potato.

This plant is grown in Costa Rica and throughout South and Central America. Yuca is one of the most drought-tolerant crops.

It is a traditional dessert served near Christmas, particularly in France, Belgium, Switzerland, Lebanon, and Quebec.

It is a citrus fruit in the family Rutaceae, originating in East Asia.

Foods That Start With Z 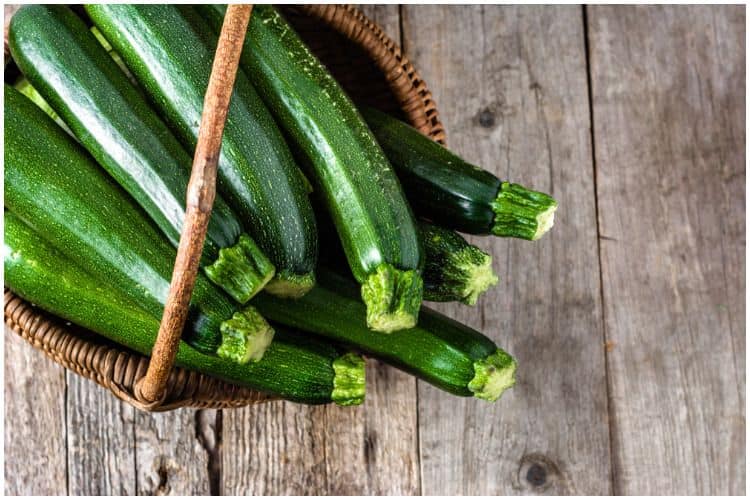 It originated from Central America from where it has spread to the rest of the world.

Zucchini is actually a summer squash and a member of the gourd family.

It is a meat roulade dish popular in Eastern Europe, particularly in Poland.

It is a variety of black-skinned wine grape. 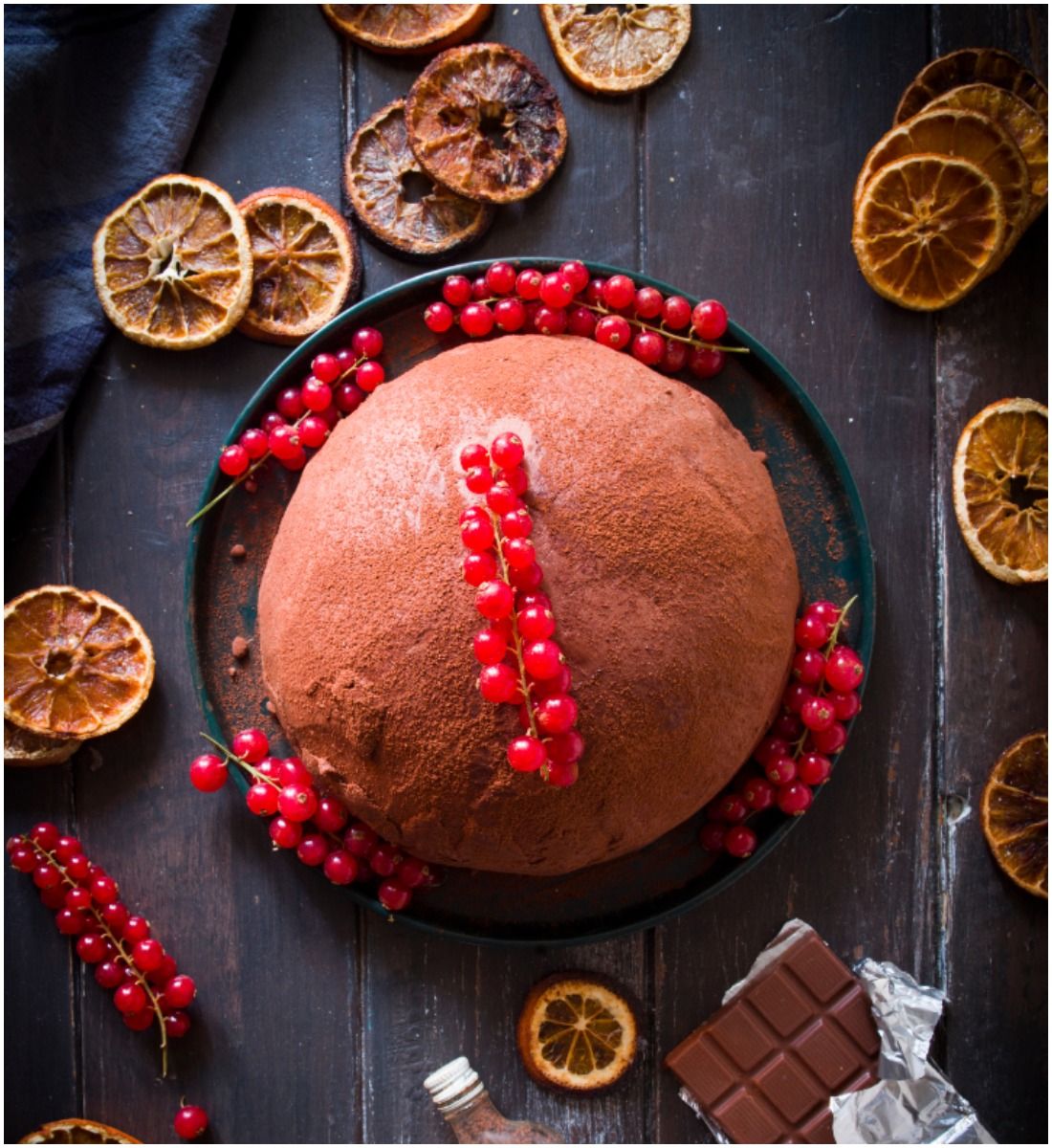 It is an Italian dessert with origins in Florence.

It is a stuffed pig’s trotter and consists of the lower part of a pig’s leg with the foot still on. It has always been considered quite an exquisite product.

It is shellfish stew from the Catalan coastal region of Spain.

It makes a great breakfast food and snack for all, and it is a favorite food for teething babies.

Foods That Start With U

It is a type of thick wheat flour noodle that is used commonly in Japanese cuisine. It is most frequently served hot as a noodle soup in a mild, salty broth.

Traditional udon from Shikoku is produced from seawater and high-gluten wheat flour. 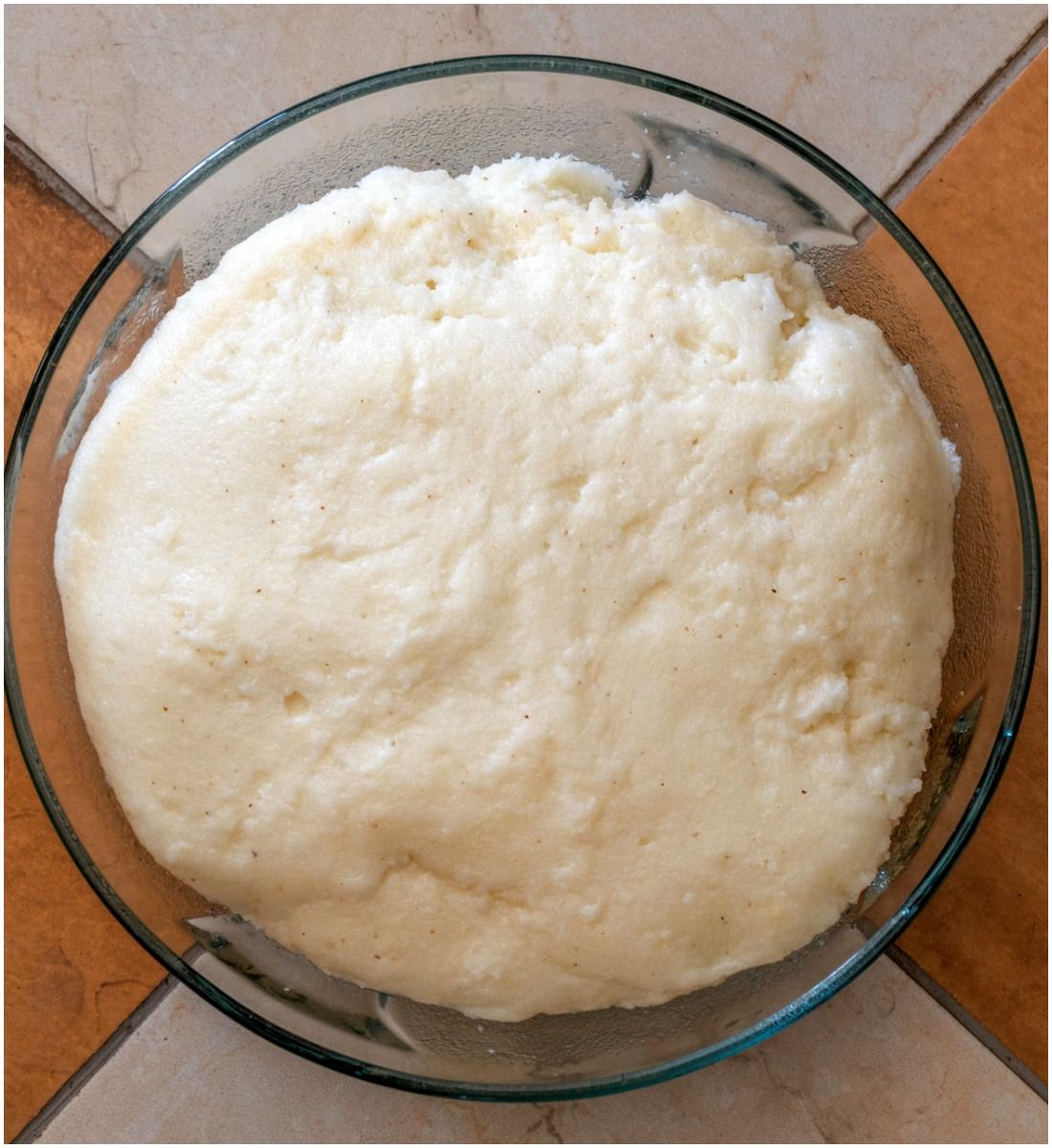 It is a type of cornmeal porridge made in Africa and is made using boiling water to form a dough-like thickness.

In Kenya, it is one of the most common dishes you can find and is served with vegetables and a meat stew.

It is a type of cheese that is produced with pasteurized cow’s milk from the Catalan Pyrenees mountain region.

Its flavor is slightly nutty, a little acidic, and salty. Also, its rind is light brown and its interior is creamy white. Additionally, the rind smells peanutty.

It is a dish originating from the Indian subcontinent.

Upma is usually made with roasted semolina and some vegetables.

It is a thick pancake that has toppings cooked into the batter. 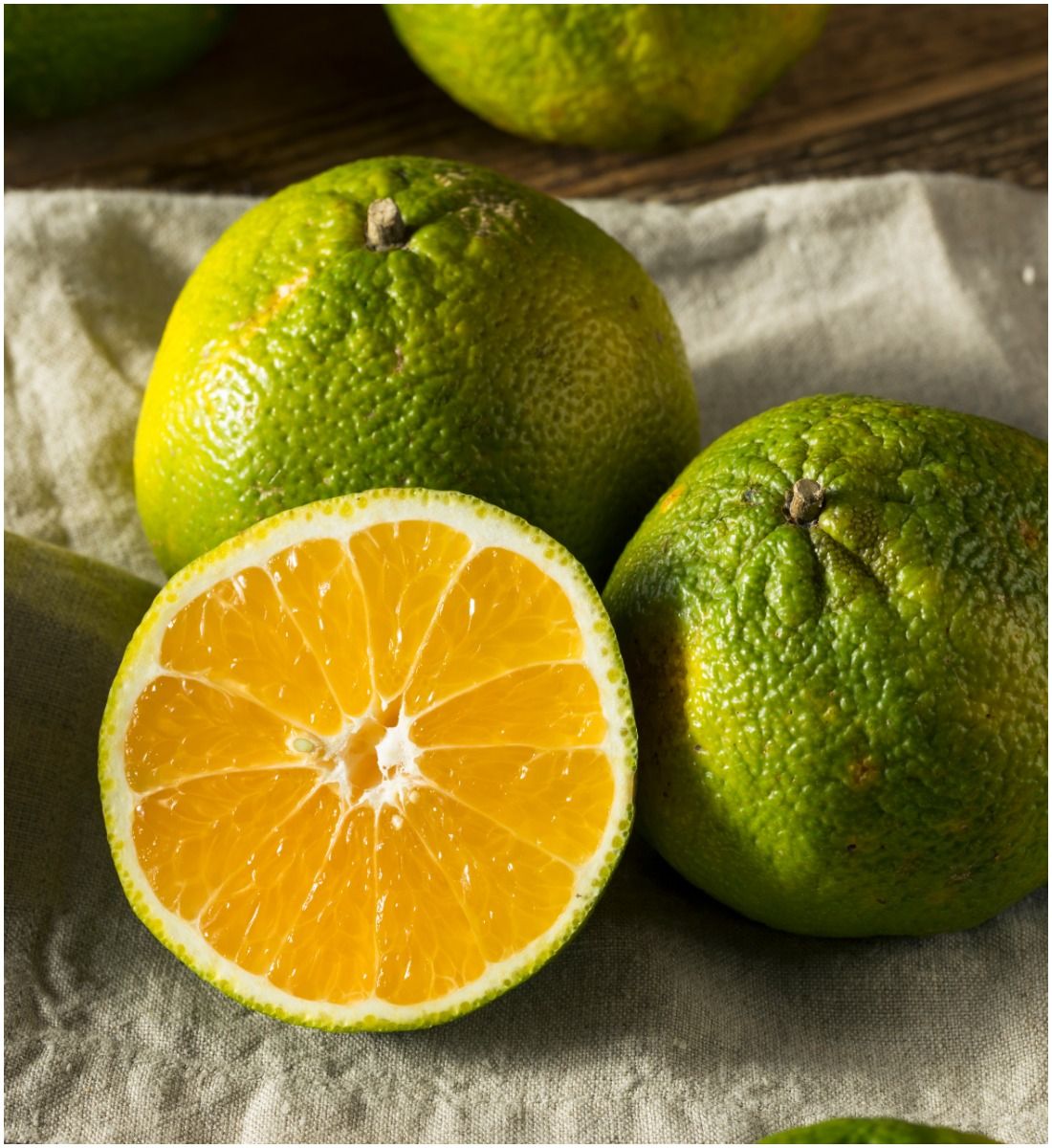 It is a citrus fruit made by hybridizing an orange, a grapefruit, and a tangerine.

It is a Maharashtrian dish produced of beans, like – Moong, Matki, or Hyacinth bean.

READ THIS NEXT: Yellow Rice vs White Rice – Which Is Healthier?