If bagels are on your shopping list, then cream cheese likely is too. But when you get to the store and see cream cheese vs cream cheese spread, you may wonder if they’re different.

Overall, it will depend on your plans for using this dairy staple in your kitchen as to which one you should choose.

They can each serve your needs, but knowing the differences will help you pick the right one for you.

Maybe you use cream cheese often but don’t know exactly what it’s made from.

It is a fresh cheese that is crafted from cream and milk.

It is soft yet with a mild taste that can be used in savory or sweet formats.

It’s got a nice, creamy texture.

If it’s in a block, it is firmer, while whipped cream cheese has a more aerated quality.

Cream cheese is great on top of bagels, crackers, and toast, though it can also be used in cooking and baking.

You can make sauces richer and creamier with cream cheese.

You can also use it to make outstandingly sweet desserts, including red velvet cake with cream cheese frosting.

Having cream cheese in your fridge means you can really get creative with your recipes for dinner and dessert.

Cream cheese blocks are best for cooking and baking, though if you’d rather spread it on your bagels or make a chilled dip for a party, the whipped cream cheese will be a better choice.

Cream cheese involves milk and cream in a ratio of 1:2.

It is heated, and then an acidic substance is added. It is stirred continuously until curdling occurs.

Then the cheese curds and whey need to be separated before the curds are churned in a processor and made into this favorite creamy bagel topper. 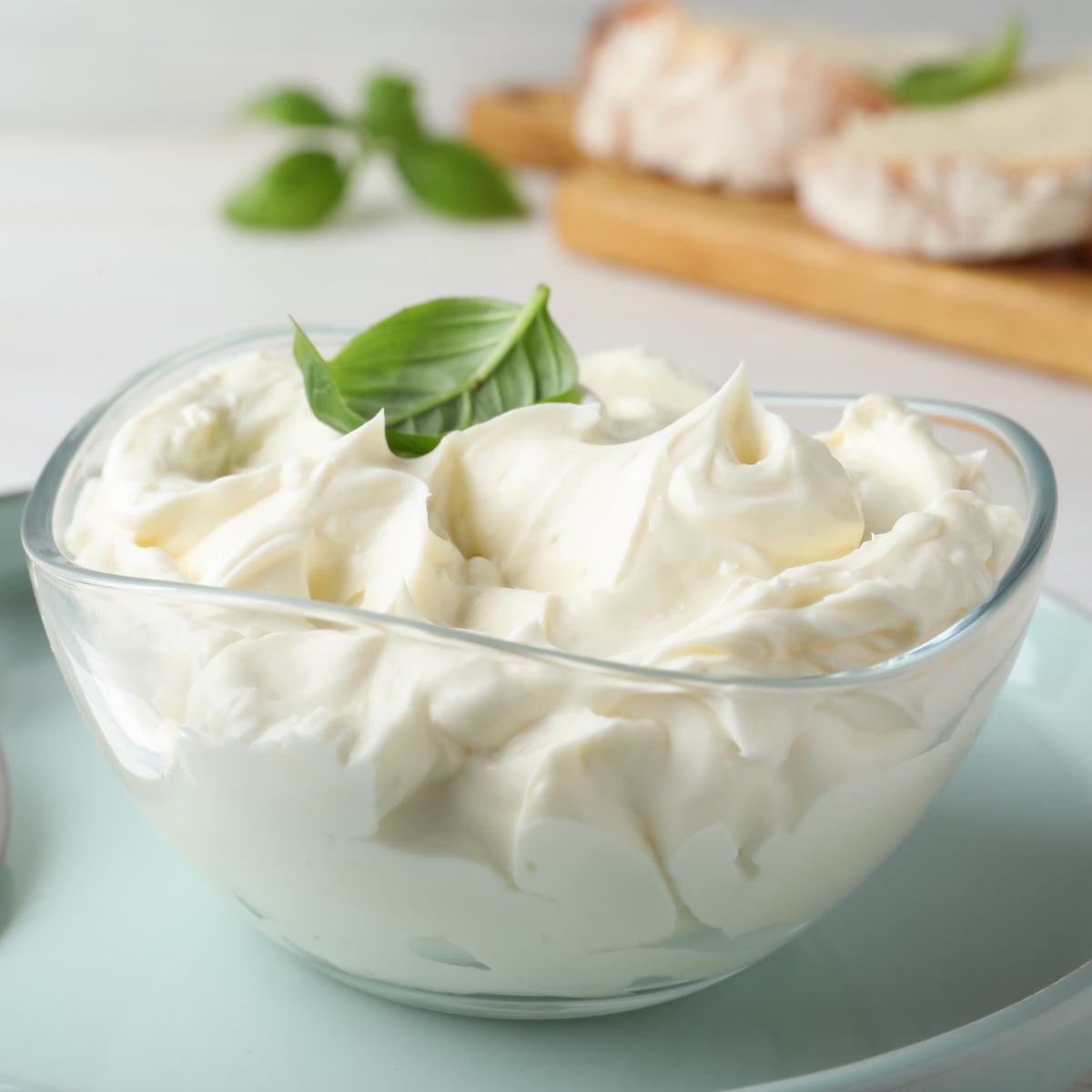 This spread is softer compared to regular cream cheese. It’s also saltier, especially when it comes with added flavors.

Cream cheese vs cream cheese spread has the regular stuff coming out on top when it comes to baking applications.

Cream cheese spread would be terrible for a frosting as it is saltier.

As such, cream cheese spread is best for those party dips with veggies and potato chips or on top of bread and bagels.

Because cream cheese spread is a bit whipped, it has a nice spreadable texture.

These tend to have a lower fat content compared to regular cream cheese because of their ability to spread.

You’ll wind up using less of this decadent topping on breads too, which lets you indulge without going overboard.

Before you waste time deciding in the store whether to get cream cheese vs cream cheese spread, discover the differences between them.

Then you’ll know which one you should buy!

First, cream cheese is made from cream and milk for more richness. A cream cheese spread uses cream cheese plus additives to make a spreadable topping that tastes saltier.

If you are baking something like a cheesecake, you most definitely want that full-fat cream cheese to make your dessert amazing.

Cream cheese spread is lower in fat which makes it a better option for spreading onto your bagels, sandwiches, and toast because a little goes a long way.

In addition to having more fat which makes it better for desserts, cream cheese is also ideal in texture and taste for frosting.

Cream cheese is mild enough to serve both sweet and savory purposes.

Beating it with sugar can create a sweet icing for cookies, cakes, and more.

You can’t do that with cream cheese spread!

That’s a good thing for those who want to avoid these things, but if you tend to forget about things in your fridge and you like to enjoy bagels or toast, you may prefer cream cheese spread.

It has a greater longevity.

If you are only in need of something to smear on bagels, it’s a matter of preference.

Cream cheese will have a more real taste to it, while cream cheese spread is more processed. But cream spread also can spread better, so you’ll be using less of it each time.

If you do a lot of cooking and baking, you’ll be better off with cream cheese.

It can be turned into cheese sauces, hot party dips, or used to improve mashed potatoes, among many other things.

It can also be used to make cream cheese frosting or add a creamy decadence to desserts.

In the end, both are good, but your culinary needs will probably dictate which one you’ll put into your cart.